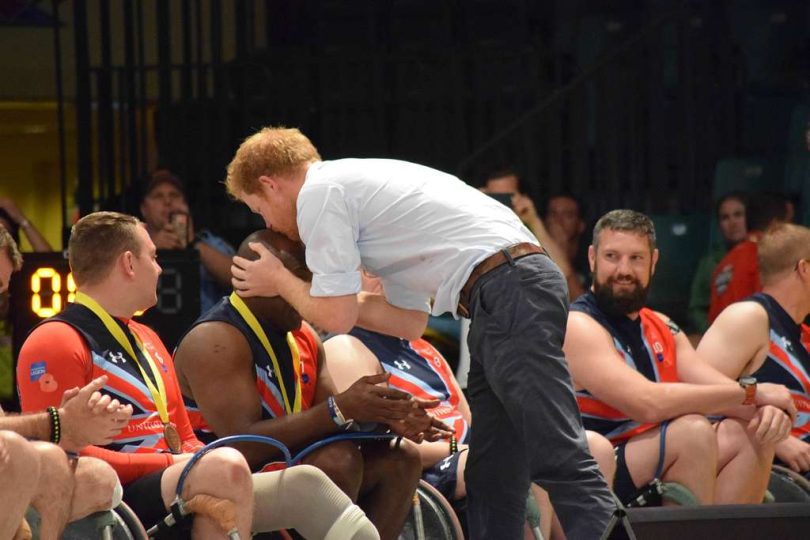 Meghan and Harry’s interview with Oprah got aired this Sunday and left the viewers with more questions and answers.

During the interview ranging for two hours, the couple fielded questions on their life as Royals and why they decided to give up everything.

Both the Duke and Duchess made some startling revelations that people are still finding difficult to accept.

As per Meghan, the Royal family refused her request for mental health care and raised concerns about their baby’s skin color. Read on to know the shocking revelations that unfolded during this interview.

1. Meghan, who has African American roots, confirmed that her husband’s family was worried about their child’s color.

She told Oprah that during pregnancy, they raised conversations regarding whether he would receive the royal title or not given security because he may not be a white born.

In fact, her situation worsened to the extent that Meghan started having suicidal thoughts, and no help at that point was very disturbing.

3. Meghan also confirmed that the incident where they blamed her for making Kate Middleton cry was untrue.

On the other hand, it was Kate who was upset before their wedding over something as frivolous as ‘flower girl dresses.’ Kate said something quite disturbing and led to Meghan crying over the matter.

4. The Couple had already got married three days before their televised wedding. Meghan and Harry called on the Archbishop of Canterbury and asked him for a simple wedding that was away from the media’s prying eyes.

The vows that both of them have framed and kept in their rooms are the ones they took at this wedding.

5. Harry also confirmed that his father, Prince Charles stopped taking his calls once he decided to leave the Royal title. He had three conversations with his grandmother and two with his father about the matter, post which his father stopped receiving his calls.

When a newspaper reported that the queen was blindsided by the couple’s decision to quit, Prince Charles asked Harry if he could put that in writing.

Not only that, they cut off his finances, and Prince Harry had to use the money left for him by his mother, Princess Diana.