Home » Latest » Melania Trump’s The First In A Long Line Of First Ladies To Not Have THIS!

Melania Trump, 47, is the wife of the US President Donald Trump 72, who’s mother to 11-year-old Barron.

In her role as the First Lady, she attended official events alone and with her husband representing the nation. However, Melania grew up in a very different country to the United States. The former-model lived in Slovenia under communist rule. 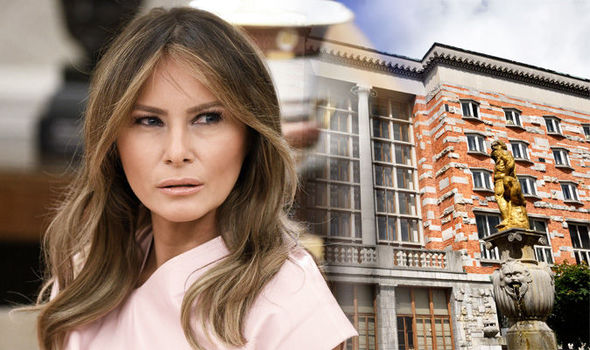 Melania is the first in a long line of First Ladies to not have a degree. She did attend University of Ljubljana, the largest university in Slovenia, but she dropped out after one year of study.

The previous four First Ladies to come before Melania have been highly educated women. Michelle Obama attended the prestigious Princeton University and majored in sociology and minored in African-American studies. 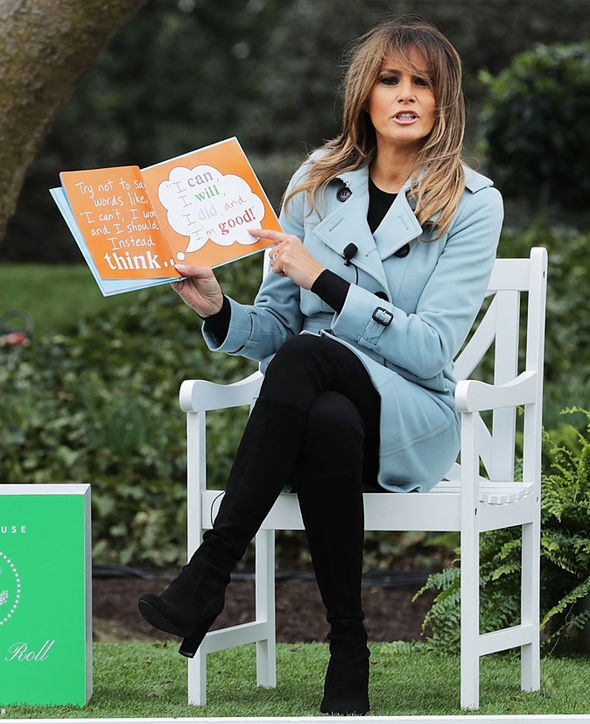 Laura Bush, the wife of George W Bush, graduated from Southern Methodist University in 1968 with a Bachelor’s degree in education.

Hillary Clinton is very well educated. She has a Bachelor of Arts with honours in political science, and she went on to graduate from Yale Law School. 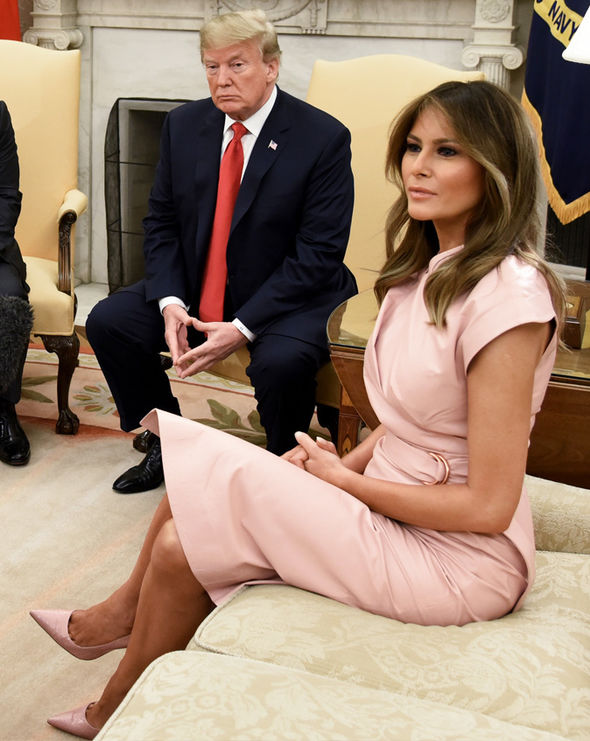 Nancy Reagan, who died age 94 on March 2016, went to Smith College in Massachusetts, where she majored in English and drama.

After dropping out, the First Lady opted to move to the United States to pursue modelling.  Interestingly, Melania is proudly displayed on the University’s alumni section of Wikipedia.