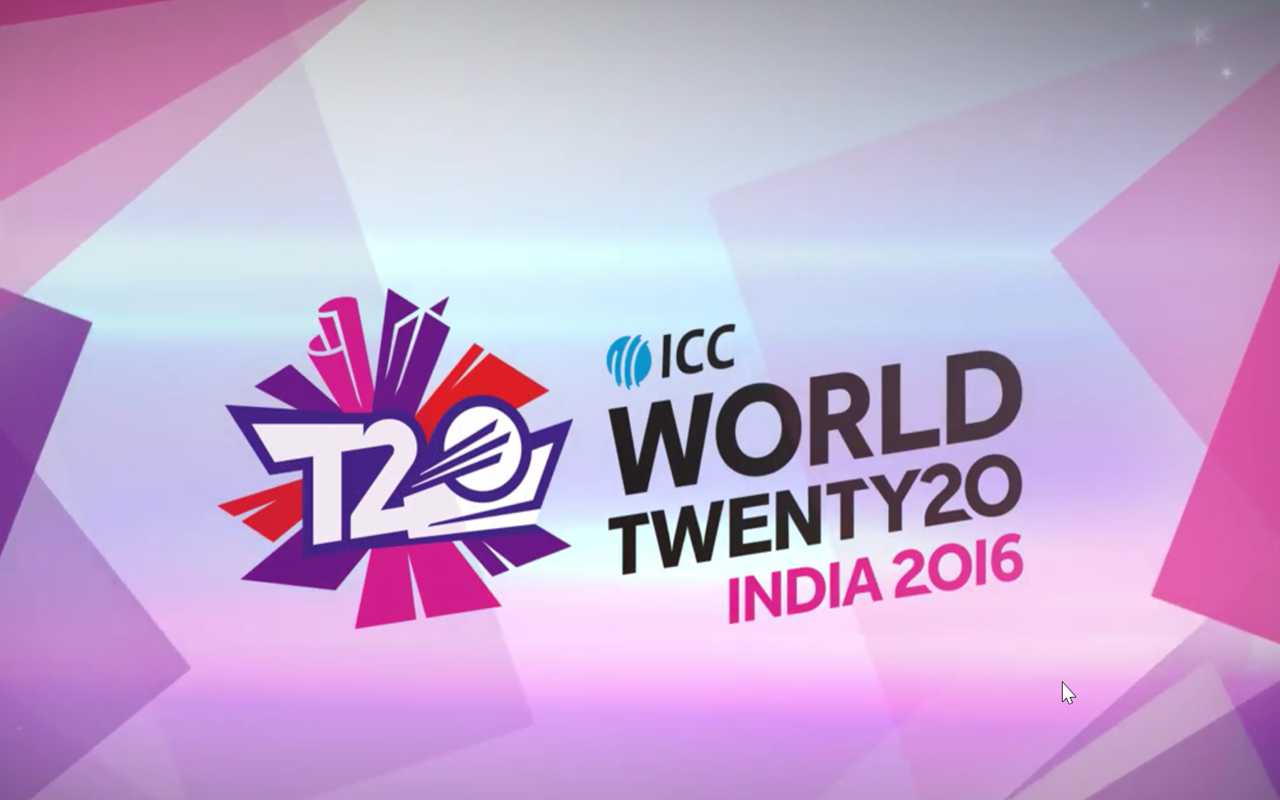 ICC World Twenty20 is soon going to grip the nation. The biggest cricket event of the year has already begun on March 8 and will continue till April 3.

At Kingsmead Stadium in Durban, 19 September 2007 during the Twenty20 cricket world championship match.India’s Yuvraj Singh slams his 4th 6run off the ball of England’s Stuart Broad. 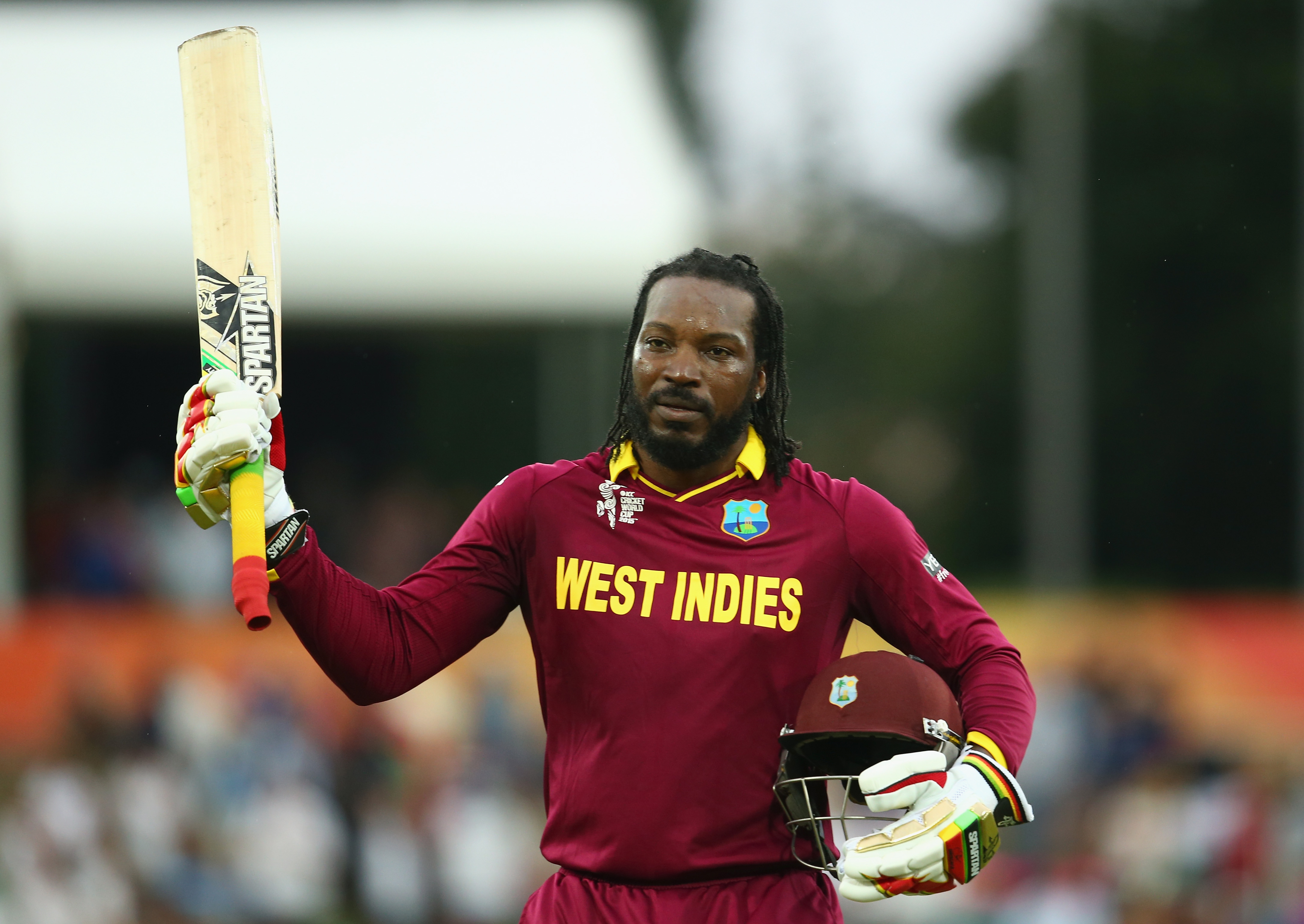 The first season of ICC T20 Cricket World Cup was organized in September 2007. India, who defeated Pakistan in the final by 5 runs at the Wanderers Stadium in Johannesburg.

4. Unforgettable Boundaries Of Yuvraj Singh In INDIA Vs AUS T20

India were crowned champions at the inaugural World T20 in 2007 and what still remains one of the most unforgettable moments of that tournament was Yuvraj Singh’s six.

5. Zimbabwe Victory Over Australian Team In The T20 World Cup

Zimbabwe made the huge upset by defeating Australian team in the 2007 edition of Twenty20 world cup. Netherlands defeated team England in the first match of 2nd edition of T20 World Cup and started the tournament with a bang. 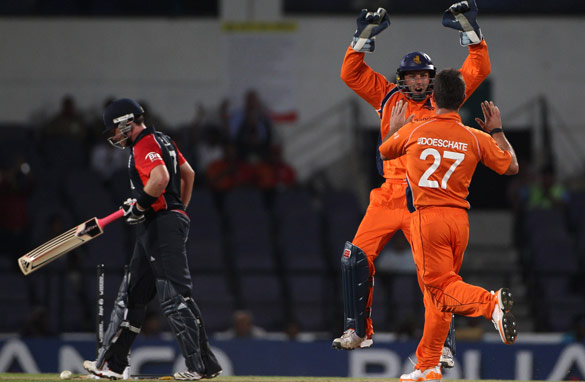 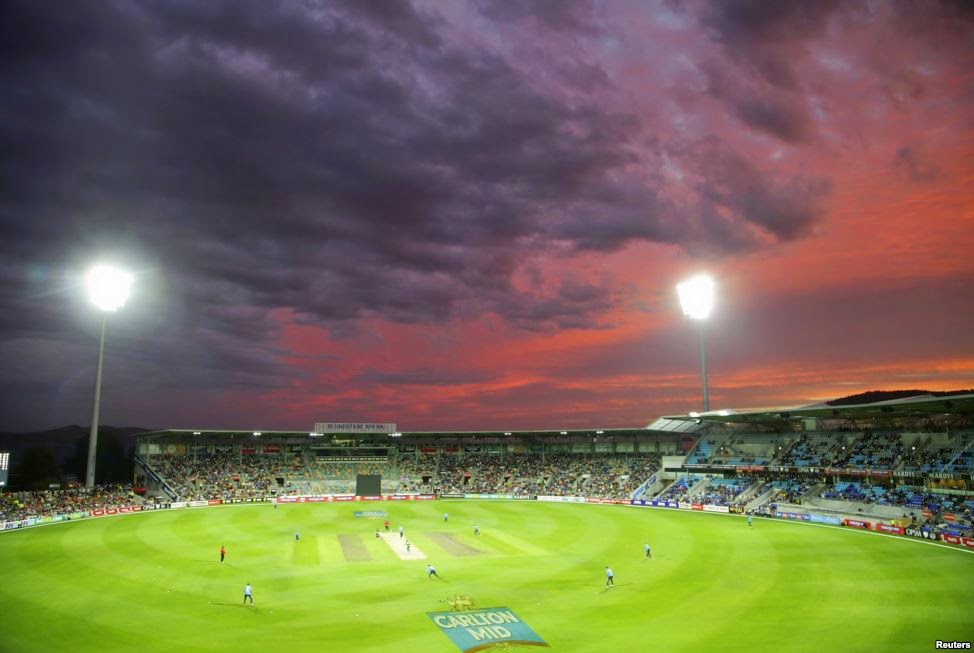 Pakistan team defeated Sri Lanka team in the finals of the T20 World Cup and was crowned as Champions in 2009. 9. Hussey Smashed Saeed Ajmal 23 Runs In An Over

Hussey smashed Saeed Ajmal 23 runs in an over to turn the match results in their favor in the semi final of the World Cup.

Kevin Peterson was crowned as the player of the tournament when England team won the T20 World Cup in 2010 under the captaincy of Collingwood. West Indies team celebrating their win in the finals of 2012 World T20 Cup. 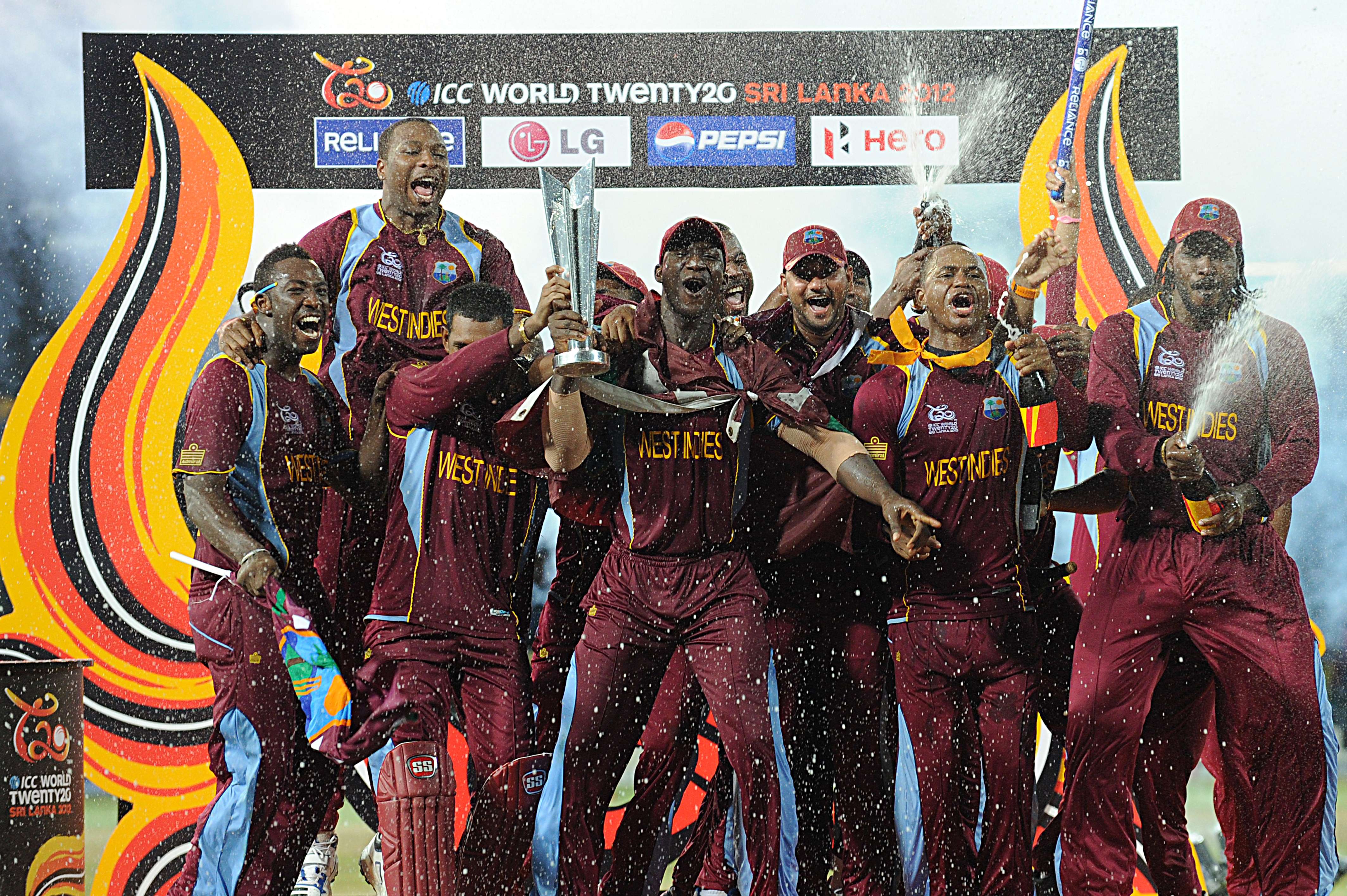 Kohli made a huge scream after hitting the winning runs against South Africa in the semi final of 2014 World T20. He was also crowned as the player of the tournament in this edition. 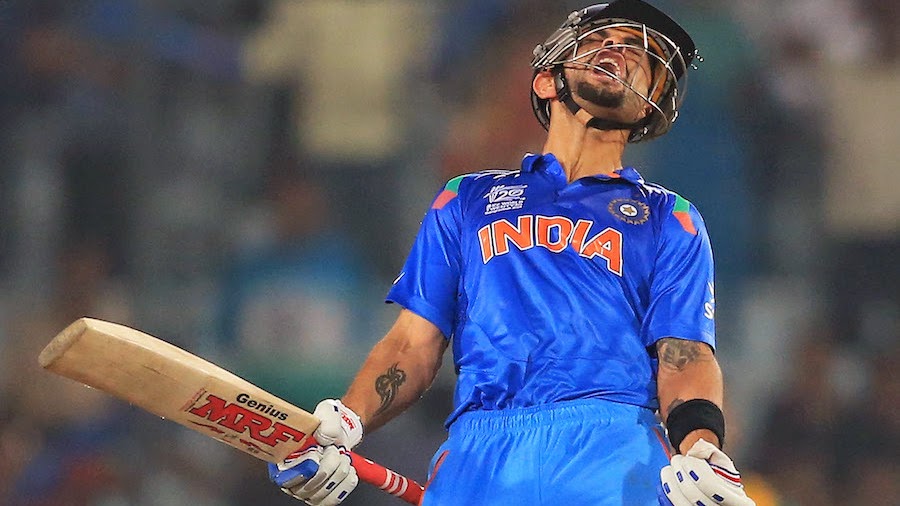 Do you want to add more Amazing moments of the ICC Cricket T20 World Cup matches? Please share in the comments.