Thanks to Nazi propaganda during World War II, the term has since been left with a negative connotation. Propaganda was a tool used quite frequently by Adolf Hitler during his rise to power in Nazi Germany.

The art of propaganda consists precisely in being able to awaken the imagination of the public through an appeal to their feelings, in finding the appropriate psychological form that will arrest the attention and appeal to the hearts of the national masses.

And while appealing to the masses might have been Hitler’s goal, he sure had a pretty messed up way of going about it. Here are 10 pieces of Nazi propaganda that will leave you shaking your head in disgust.

1. This anti-Semitic propaganda book translates to “poisonous mushroom” and is still available for purchase in 2016. 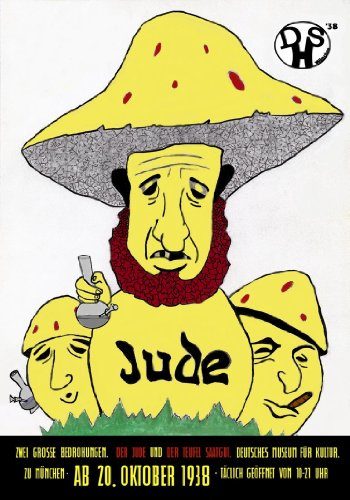 2. The caption for this pro-Nazi poster reads, “Children, what do you know of the Fuhrer?” and portrays a much kinder, more approachable Hitler. 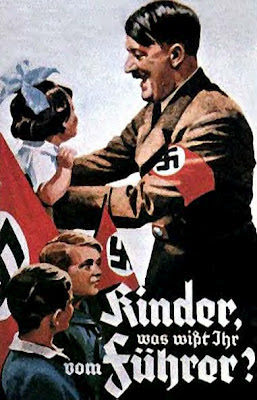 3. This creepy poster was created to take a stance against moving to the city. Hitler believed that moving from the countryside to the city had weakened the Aryan race. 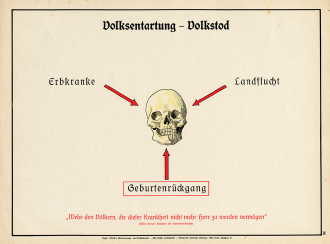 4. This propaganda poster depicts a member of the Nazi Youth idolizing Hitler as a godlike being. 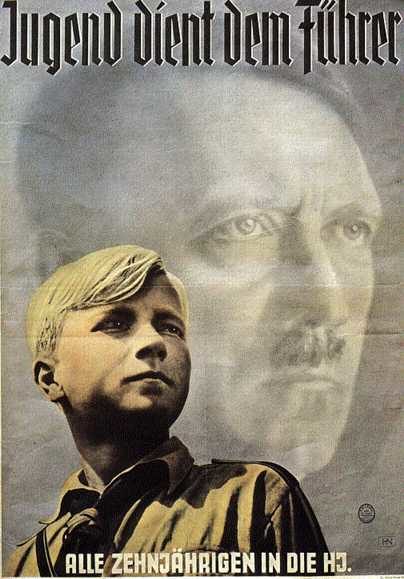 5. To boost morale, this poster shows a young boy gathering materials to help with war efforts. It’s interesting to see how much Hitler used children to push his ideology. 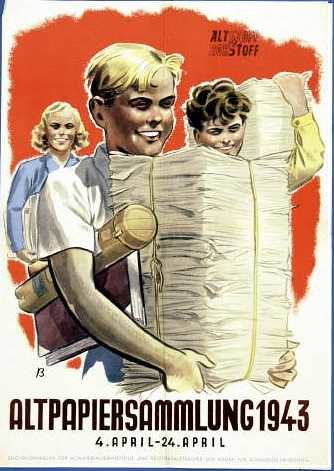 6. This caricature depicts Jewish students and teachers being kicked out of schools in Germany. 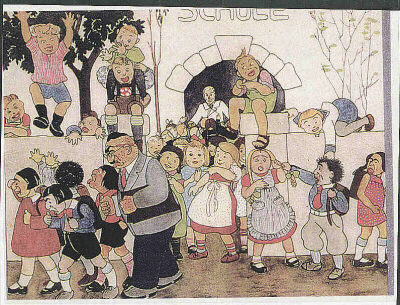 7. Here’s an advertisement for the League of German Girls, a program used to instill girls with the values of Nazism, which was apparently something to smile about. 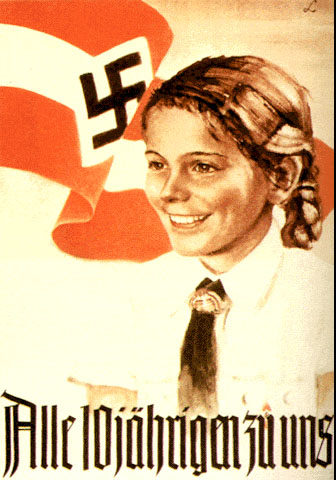 8. This disturbing illustration from a children’s book depicts a German teacher discussing how a Jewish person’s nose looks like a six, otherwise known as the Devil’s number. 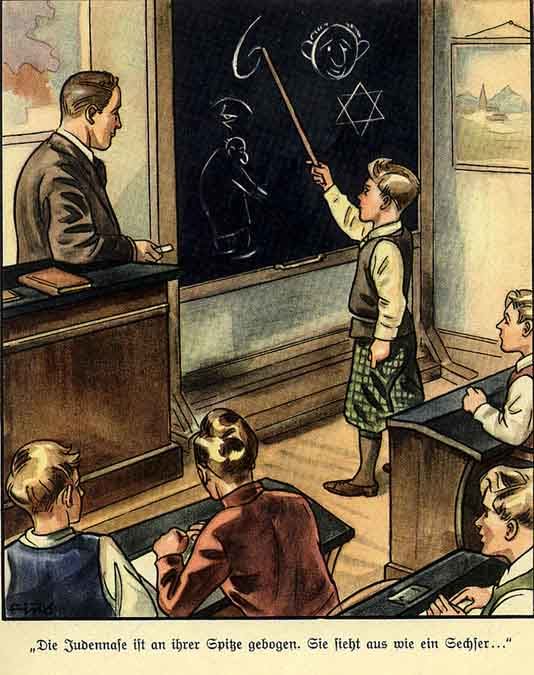 9. Another illustration from a children’s book depicts German children examining a cross. The caption of the illustration reads, “When you see a cross, remember the gruesome murder of the Jews on Golgotha.” 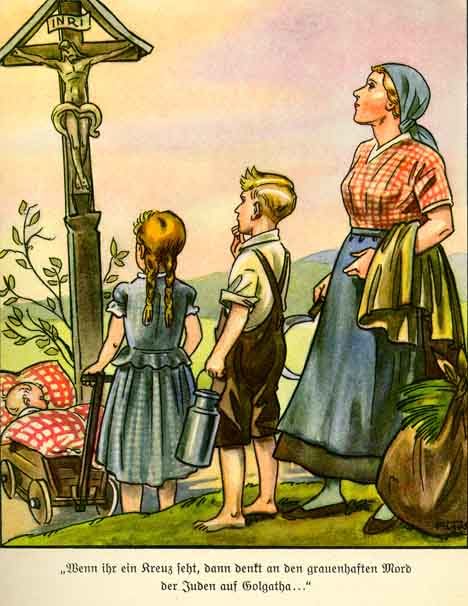 10. This poster promotes the perfection of the Aryan race. It ranks different races in a system of being fully human or subhuman. 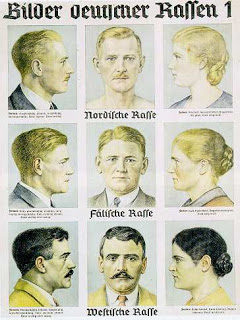