Home » 10 Most Famous Actresses From The 60s and Now 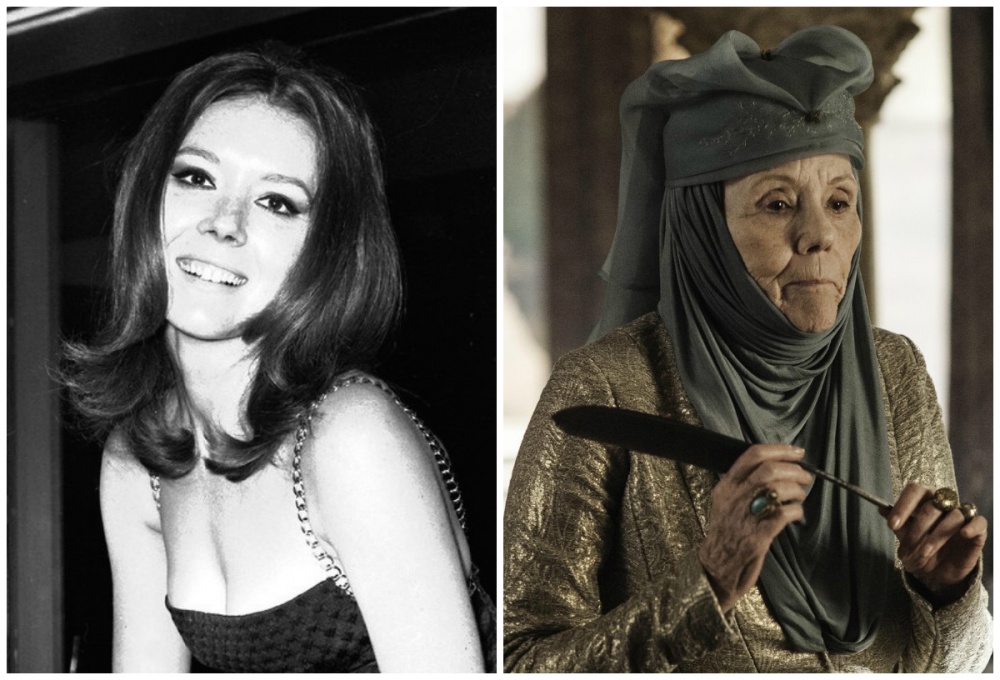 Dame Enid Diana Elizabeth Rigg is an English actress. She played Emma Peel in the 1960s TV series The Avengers, and plays Olenna Tyrell in Game of Throne. She has had an extensive career in film and theatre, including playing the title role in Medea, both in London and New York, for which she won the 1994 Tony Award for Best Actress in a Play. She was made CBE in 1988 and a Dame in 1994.