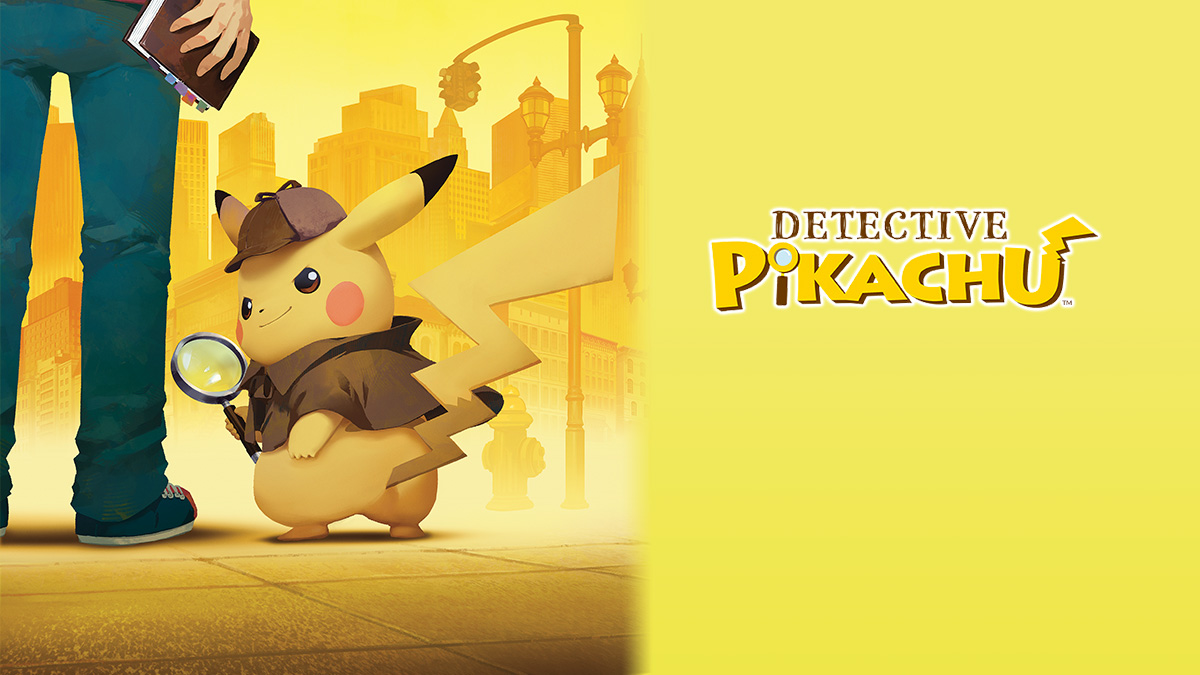 The first trailer for Detective Pikachu is out! And, it brings the world of Pokémon games to life!

The trailer shows Tim Goodman(Justice Smith), searching for his missing father before he finds a very peculiar Pikachu who can talk in English. Unfortunately, only Tim can understand the Pikachu, and everyone else can only hear adorable squeals of “Pika! Pika!” when Pikachu talks.

The two embark on a mission to investigate the mystery of Tim’s father’s disappearance.

Per the official synopsis, “Chasing clues together through the neon-lit streets of Ryme City—a sprawling, modern metropolis where humans and Pokémon live side by side in a hyper-realistic live-action world—they encounter a diverse cast of Pokémon characters and uncover a shocking plot that could destroy this peaceful co-existence and threaten the whole Pokémon universe.”

Taking a break from the mega-successful “Deadpool” movies and to bring the immensely popular “Pokémon” to big screen for the first time in the live-action format, Ryan Reynolds is the voice of Pikachu in the “Detective Pikachu”.

Why am I suddenly all in on #DetectivePikachu?*

*his absurdly adorable face is a big factor pic.twitter.com/b8P3jTszGa

Written by Nicole Perlman (Captain Marvel) and Rob Letterman, Detective Pikachu opens on May 11, 2019. The film is produced by Legendary, Toho, Universal, Warner Bros, and Toho. 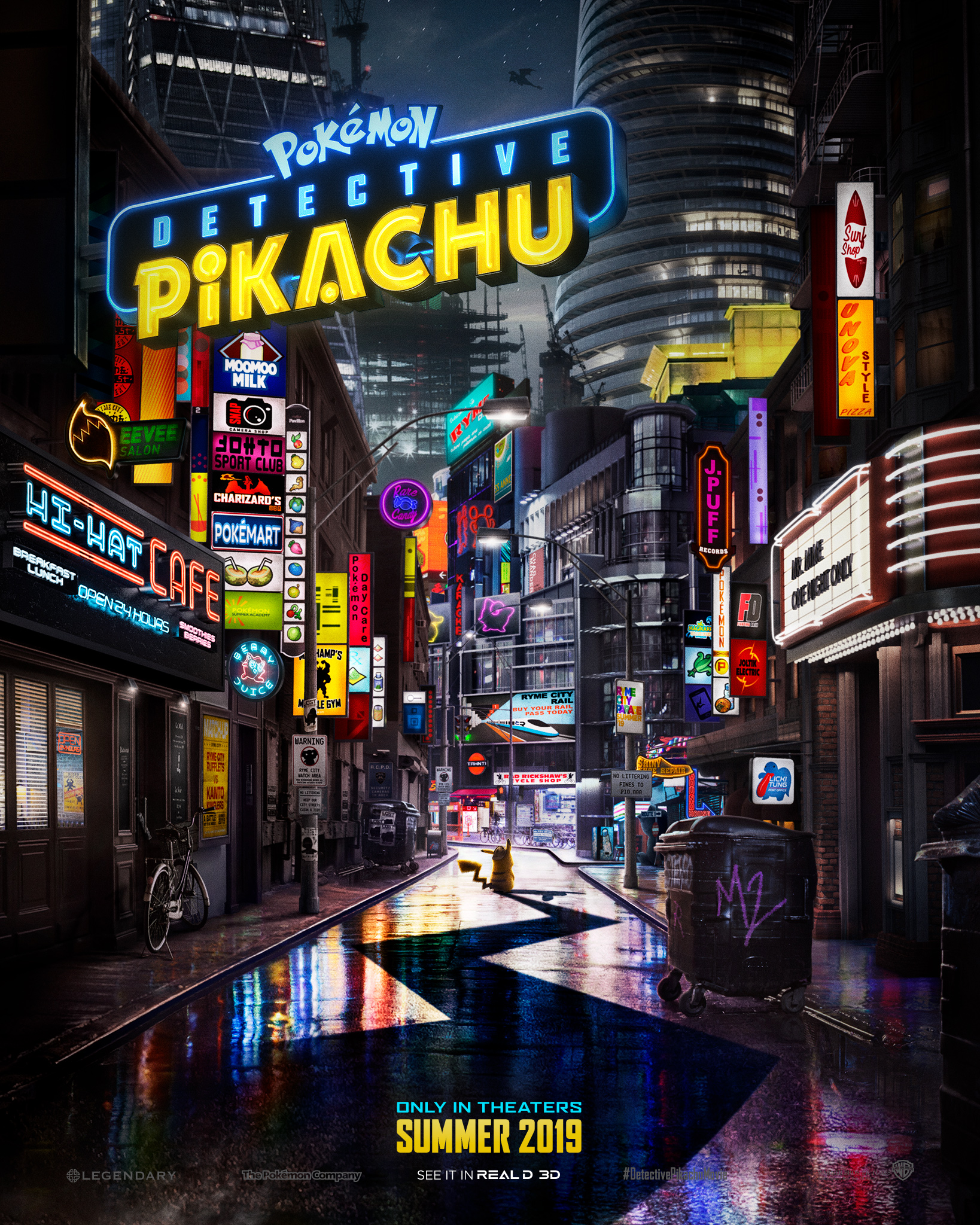 Warner Bros. will open “Detective Pikachu” in theaters nationwide May 10, 2019.