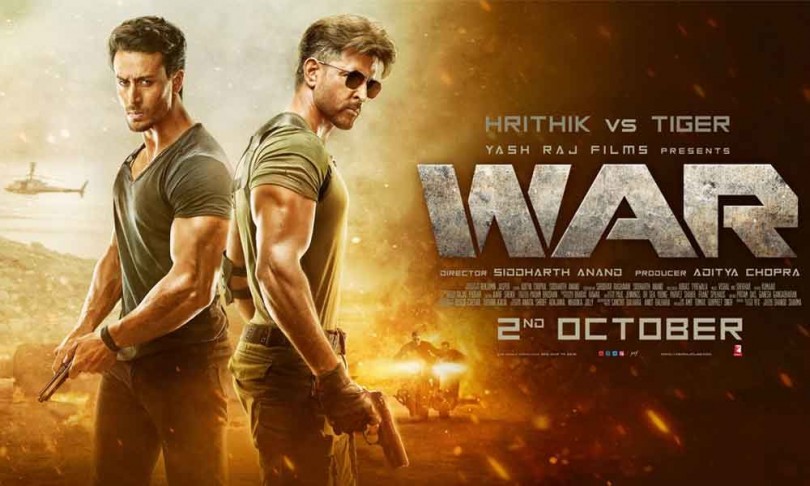 Produced by Yash Raj Films, the film is a high octane action drama starring Hrithik Roshan, Tiger Shroff and Vaani Kapoor in lead roles. When a man and his mentor are pitted against each other, it leads to a face off between the duo in this action spectacle.

The teaser of the film received a lot of appreciation and love from all the quarters. And now, the makers of the film have dropped the much-awaited trailer which showcases intense action scenes between Hrithik and Tiger.

The trailer begins with Hrithik, who will be seen as Kabir, firing at Army Men. And soon Ashutosh Rana informs the audience that Kabir has gone rogue and the only person who knows Kabir well is Khalid, played by Tiger.

After Hrithik Roshan And Tiger Shroff’s Trailer, A War Of Memes On Twitter

Govinda: I love your dress sense

My mum while watching a new saas bahu drama – pic.twitter.com/penXZvssRx

*Me during exam trying to think an ans. of a ques.*