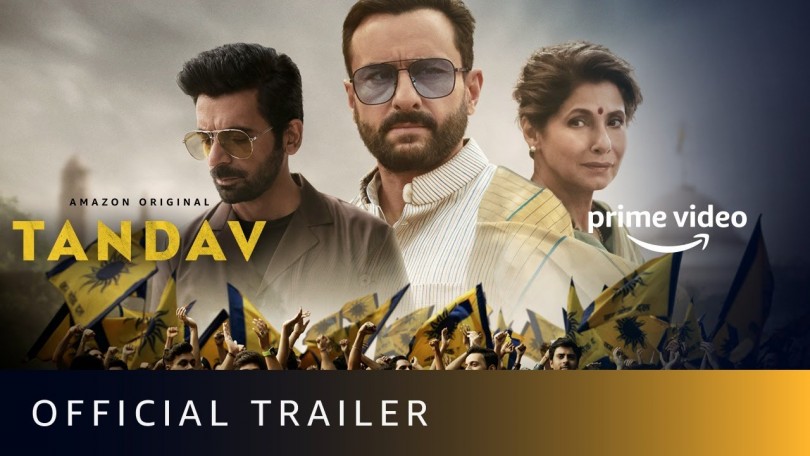 Tandav is a story that happens in the capital city of the world’s largest democracy – DILLI (New Delhi), where it takes you inside the closed, chaotic doors of power and manipulation and uncover the darkest lanes of Indian politics.

Watch The Trailer Of Tandav Here