The shot of an orangutan has been named the winner of the annual National Geographic Nature Photography contest. It was captured by Jayaprakash Joghee Bojan while he was wading in the Sekoyner River in Tanjung Puting National Park in Borneo. The contest also saw awards handed out in four different categories – landscapes, underwater, wildlife and aerials

A stunning shot of an orangutan crossing an Indonesia river has been named the winner of a prestigious nature photography award. These are the eye-popping winners.

The shot, by Shane Gross, came second in the underwater category. Typically a shy species, a Caribbean reef shark investigates a remote-triggered camera in Cuba’s Gardens of the Queen marine protected area. 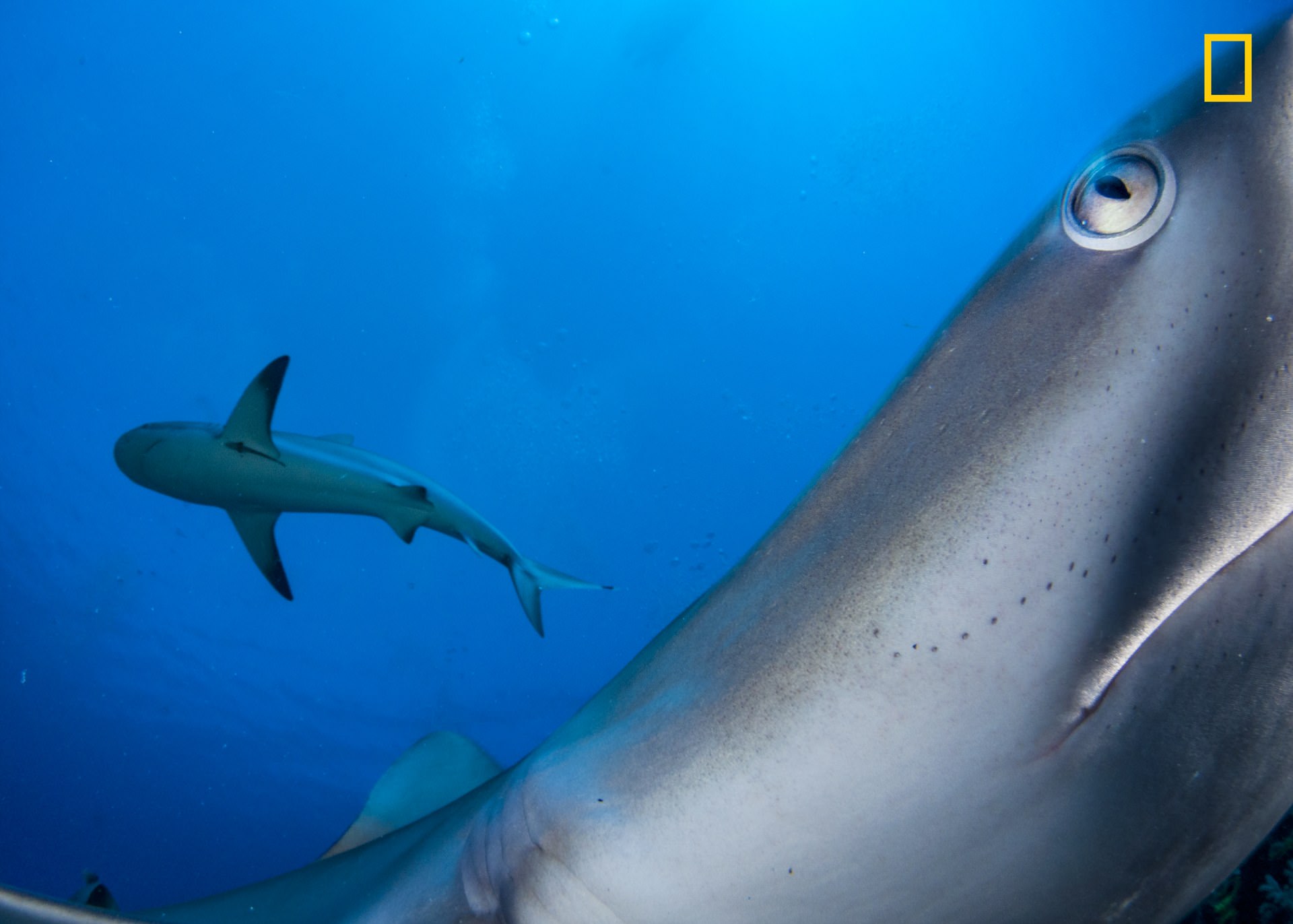