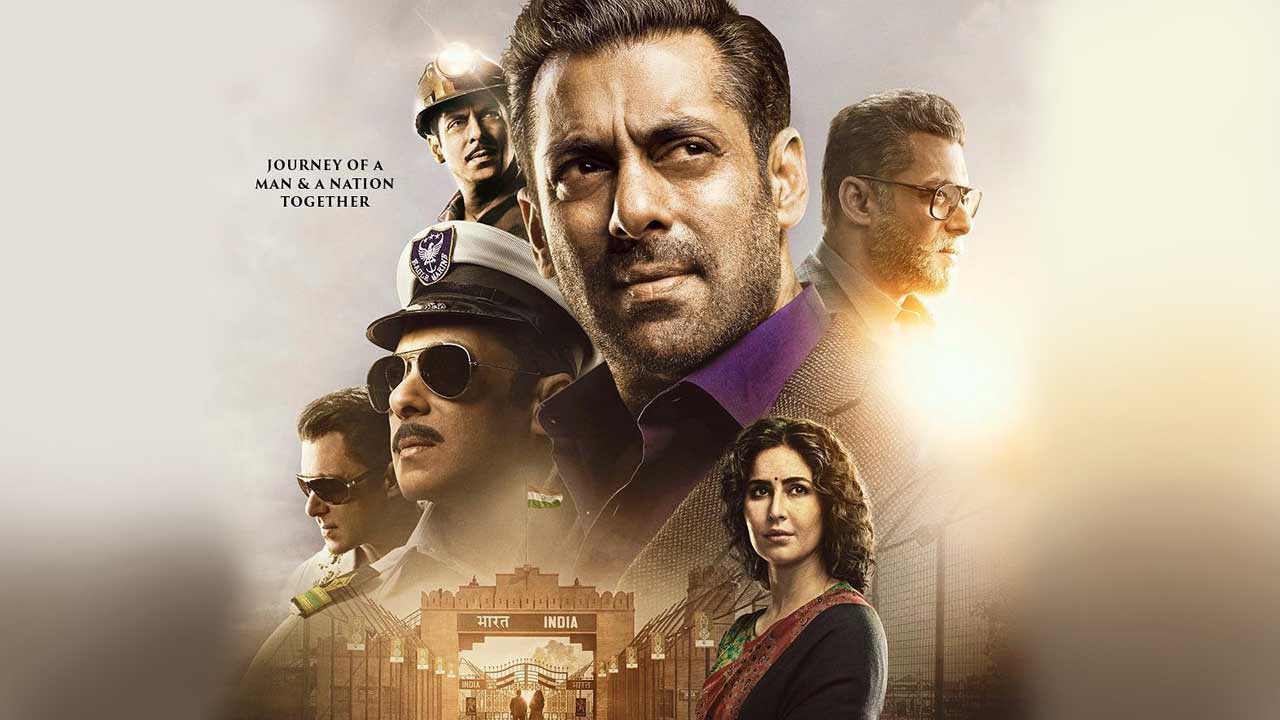 The trailer of Salman Khan starrer Bharat is out, and it promises an entertaining tale of a life led by Salman Khan’s character Bharat.

The dialogue says it all: a dhamakedar Eid

It is an unabashedly out and out Salman’s show. The 3.11 minutes long trailer tells the story of Bharat, a man who is named after his nation and grows old with it.

The trailer opens with Jawaharlal Nehru’s Tryst with Destiny speech, but Salman interjects with his bold proclamation that his life has been one roller coaster ride.

The first journey shows Salman’s thrilling time with his circus troupe, where he dances and performs stunts to please the audience. This part also reveals his co-actors Disha Patani as a fellow performer and Sunil Grover as circus master.

The second part sees him travel in search of work, with Grover by his side. It is here that he meets Katrina and falls in love and starts becoming a family man. However, a freak accident that follows in a mine field, where Bharat is posted as a worker, forces him to reflect on the promise he made to his father.

In the three-minute-long trailer, we see Salman’s different shades!

#BharatTrailer is out now
Owesome trailer…it could be the biggest blockbuster of the year
Please go and watch pic.twitter.com/3ClMkR2HHU

Later, in the promo, we also see Jackie Shroff and even Sunil Grover is seen as Salman’s best friend in the video. The vibrant tone of the trailer turns serious when we see that our hero is presented with a conflict which is bigger than himself.

Watch The Trailer Of ‘Bharat’ Here

Bharat is the official remake of the hit Korean film Ode to My Father. The film’s storyline will see Salman in several never-seen-before avatars.

Bharat is all slated to hit screens on June 5 over the Eid weekend.