The first trailer of Akshay Kumar’s ‘Kesari’ is finally out. Directed by Anurag Singh, the period drama is based on the tale of the Battle of Saragarhi, in which an army of 21 Sikhs fought against 10,000 Afghans in 1897.

The battle was fought before the Tirah Campaign on 12 September 1897 between Sikh soldiers of the British Indian Army and Pashtun Orakzai tribesmen. It occurred in the North-West Frontier Province (now Khyber Pakhtunkhwa, Pakistan). 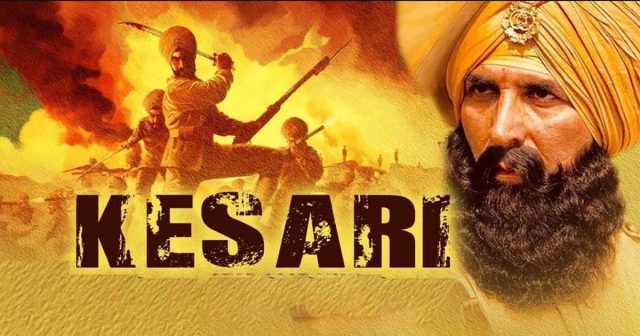 Akshay plays the turban-clad Havildar Ishar Singh who leads the small group of soldiers to fight a war with not just their meagre weapons but their valour. The trailer is impressive with rustic war scenes, an unseen technique of sword fighting and catchy dialogues as the Sikh soldiers wearing saffron turbans go on to face the enemy in the battlefield.

All 21 Sikh soldiers who died in the Battle of Saragarhi were posthumously awarded the Indian Order of Merit, the then highest gallantry award for an Indian soldier. 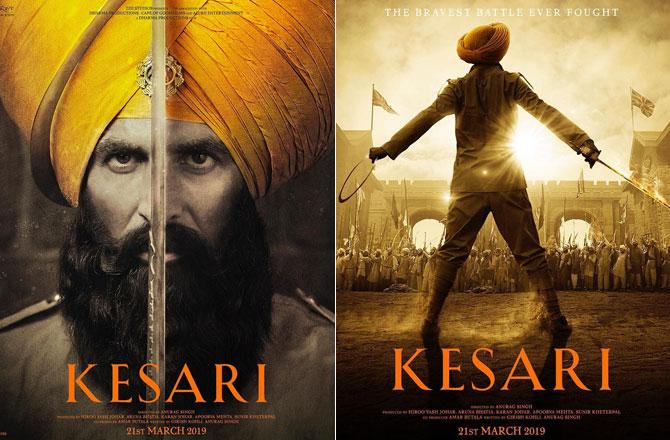 Kesari is co-produced by Akshay Kumar (through Cape Of Good Hope) and Karan Johar’s Dharma Productions. The film is directed by Anurag Singh, who has previously made several Punjabi films. The trailer also shares a glimpse of the female lead Parineeti Chopra, and it also stars Siddhant Sharma, Ashwath Bhatt, Pawan Malhotra and Rana Ranbir.

Kesari will release on Holi on March 21 this year.