Home » Movies » New Bollywood Movie Trailer Of “Student Of The Year 2”: This Batch Of 2019 Will Win Your Hearts! 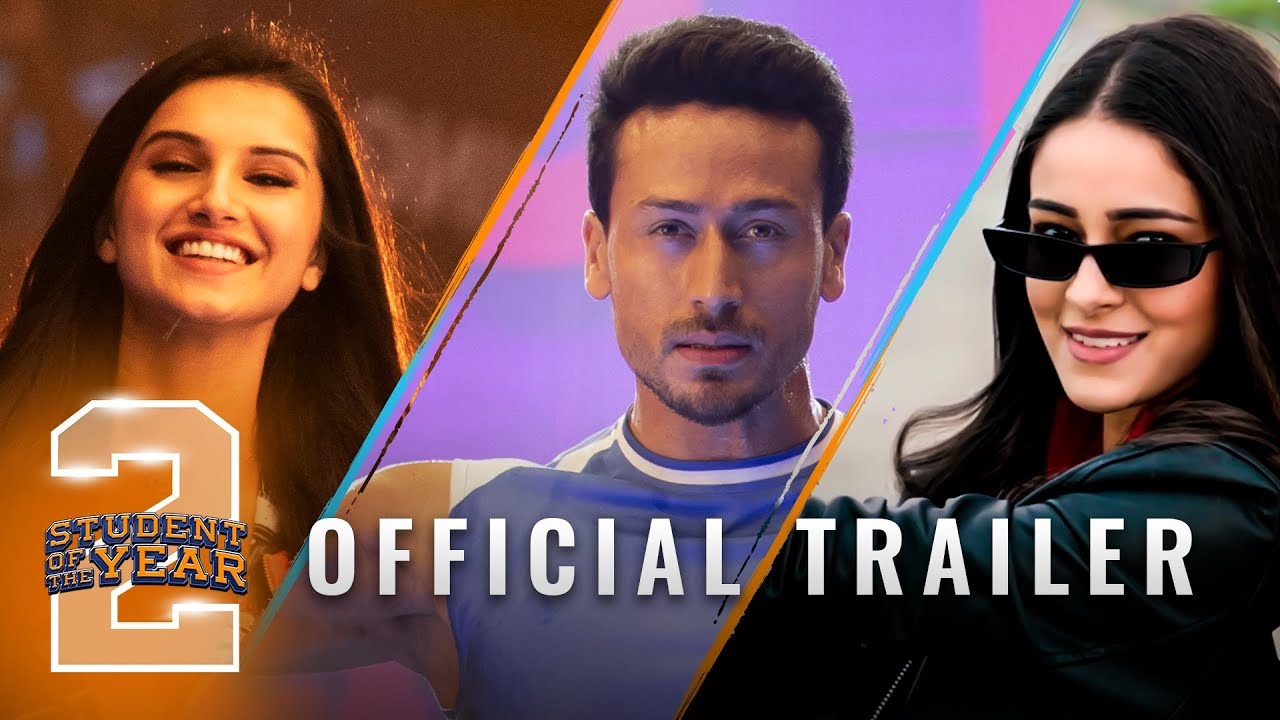 Student of the Year 2 is an upcoming Indian teen film directed by Punit Malhotra. Produced by Karan Johar, Hiroo Yash Johar and Apoorva Mehta under the banner of Dharma Productions, the film will be distributed by Fox Star Studios.

The trailer begins with the same-old poor-boy-in-a-rich-college concept – the boy in question is Tiger Shroff, who plays Rohan. His daily ride to college – the flamboyant St. Teresa – is a bicycle.

Ananya Panday is the feisty tomboy Shreya – who paints Rohan’s bike all pink and calls him “princess.” Tara Sutaria, who mostly hovers through the trailer like a charming (read charmed) princess, plays Mia, who just wants “to win the dance competition” but appears to get distracted by Rohan’s muscles.

The movie features Tiger Shroff and debutants Tara Sutaria and Ananya Panday in leading roles. Hollywood star Will Smith is doing a cameo, and former ‘students’ like Alia Bhatt, Sidharth Malhotra and Varun Dhawan will also appear briefly in the movie.’Student of the Year 2′ is set to release on May 10, 2019.

Watch The Trailer Of Student Of The Year 2 Here

Directed by Punit Malhotra, Student Of The Year 2 releases on May 10.

Check Out Some Hilarious Memes From Social Media Here.

Of all the stunts Tiger Shroff has performed, uniting DC and Marvel stays on top. pic.twitter.com/UKCyGrtEN3

Not a single soul: