After a long wait, the trailer of ‘Total Dhamaal‘ was released it garnered a good response as the audience are still talking about it. The film which features Arshad Warsi, Riteish Deshmukh and Javed Jaffrey from the previous instalments of the ‘Dhamaal’, will see the new actors Ajay Devgn, Anil Kapoor, Madhuri Dixit and Johnny Lever, making it a star-studded affair.

The trailer begins with Manoj Pahwa’s character declaring in death that he has hidden Rs 50 crore somewhere. The characters then all form tiny teams and set out for an adventure to find the hidden treasure. On their way, they meet several CGI animals. 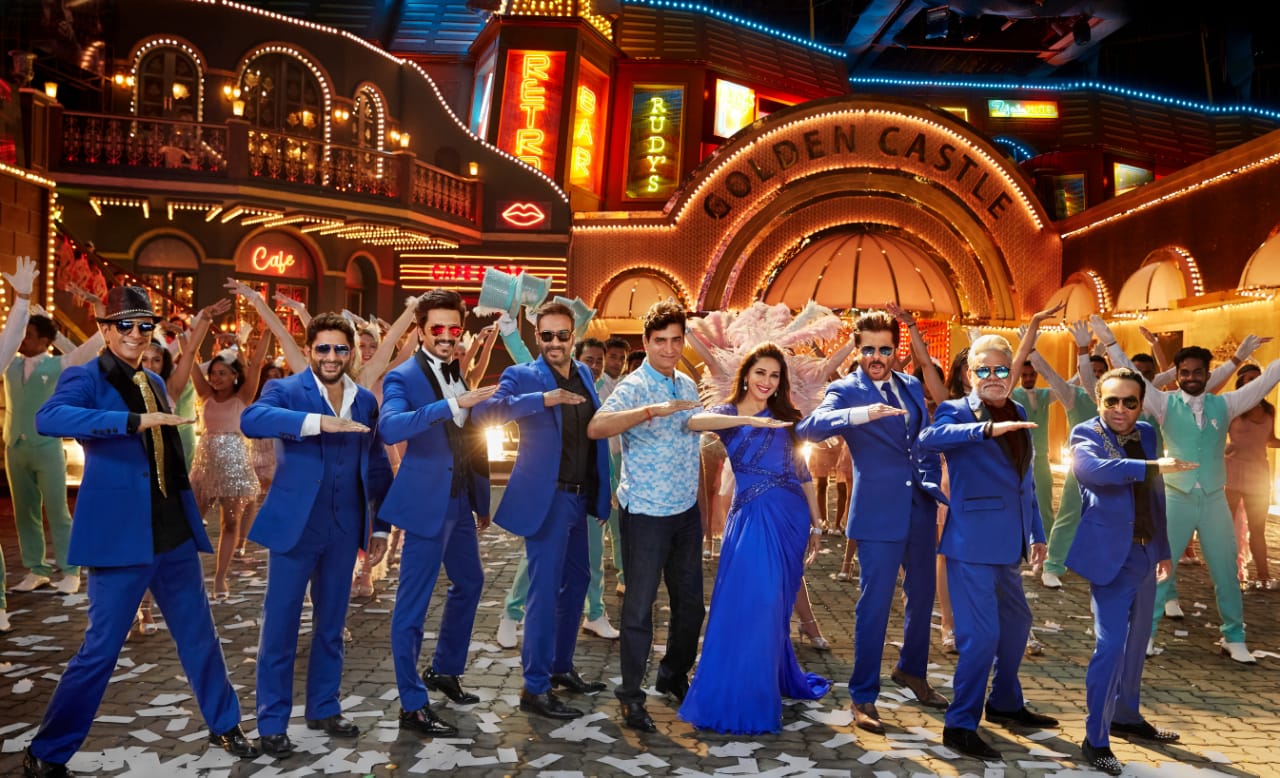 Johnny Lever makes an aeroplane out of an auto, Arshad gets trapped in quicksand, a tiger attacks Madhuri and Anil and Ajay is irritated by a GPS system. The trailer is extremely loud and goes all out to bring in the laughs. The CGI and visual effects are shoddy and comical but the performances are along the same vein of what we have previously seen in the franchise.

While most of the netizens liked the trailer of ‘Total Dhamaal’ and appreciated the laughter-riot but on the other hand, it even inspired a lot of hilarious memes which are trending on social media. Let’s take a look at some of the funniest ones below: