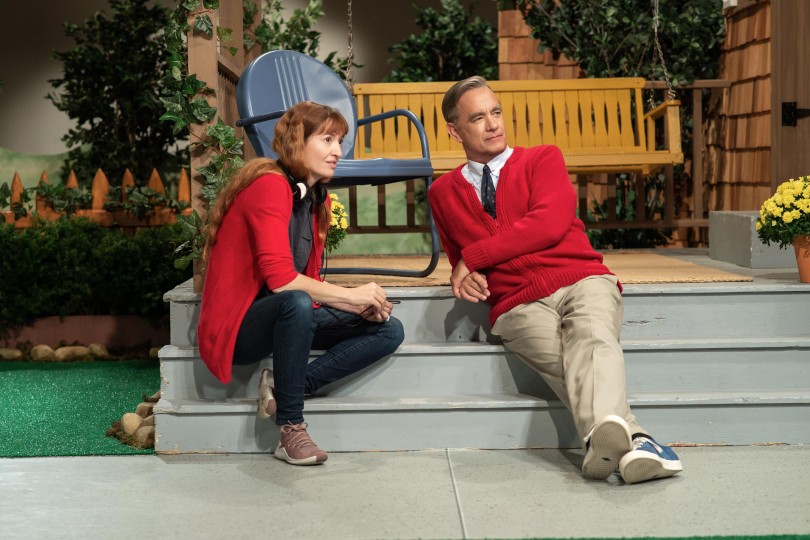 Sony Picture has released the trailer of A Beautiful Day in the Neighborhood in which Tom Hanks has played the role of Mr. Rogers. The is based on the true story of a real-life friendship between journalist Lloyd Vogel and Fred Rogers. Lloyd Vogel’s role is played by Mathew Phys.

Watch “A Beautiful Day In The Neighborhood” Trailer

The article was published by the Esquire in which Junod talked about how Mr. Rogers’ optimistic kindness had positively affected millions of people.

Marielle Heller of “Can You Ever Forgive Me?” fame is the director of the film.

Other stars of the film include Chris Cooper, Enrico Colantoni, Maryann Plunkett and Tammy Blanchard.