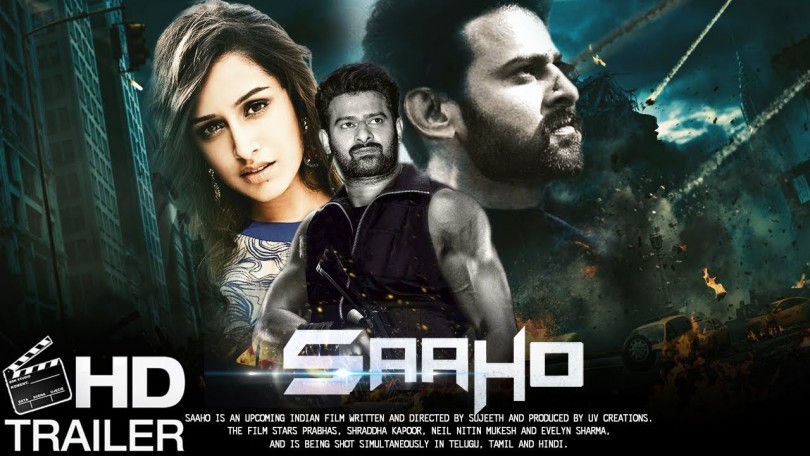 The teaser of Prabhas’ Saaho begins with a stunning visual of Shraddha Kapoor, saying that she has nobody to share her happiness or sorrow. And then she finds a companion in Prabhas. You can’t stop loving every bit of this one-and-a-half minute teaser.

Scale of the action used in the film is simply unbelieving. It is being promoted as India’s biggest action thriller film. Here you see Prabhas standing on the tip of a skyscraper taking you through the city that is filled with high-rise buildings.

But the film is not all about Prabhas. The trailer has a beautiful shot where we see Prabhas and Shraddha form a tag team and fight.

Interestingly, Saaho will mark the acting debut of Shraddha in Telugu cinema. She is playing a strong female character in this action-packed film.