Home » Movies » New Movie Trailer Of “Toy Story 4″ : The Toys Are Back In Town 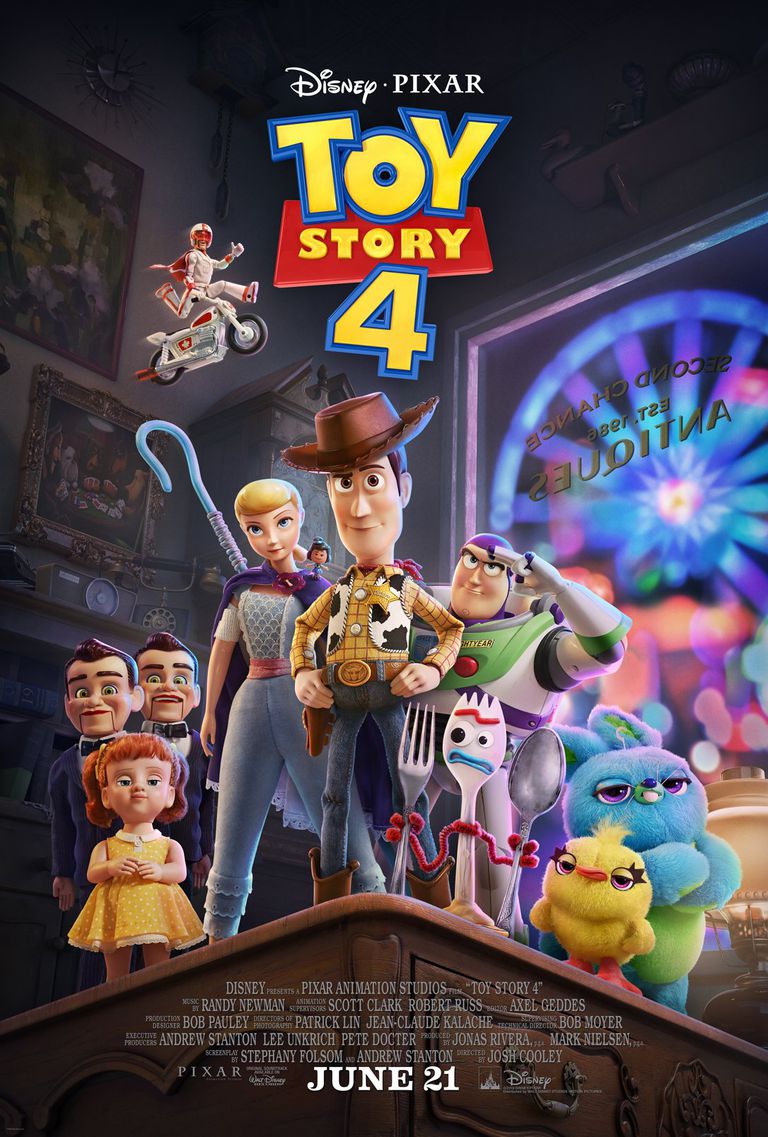 An all-new, full-length trailer for the Pixar movie debuts during Good Morning America. Gaah, watch out for the ventriloquist dummies!

In this trailer, Bonnie and her family go on an RV trip, and somewhere out on the road, Forky decides to bail out.

Woody goes after him (because that’s who Woody is) and ends up finding a new-look Bo Peep (Annie Potts) in an antiques store, along with an unnerving talking doll and a small army of terrifying ventriloquist dummies. So anyone who was worried this franchise had run out of ideas… not even close.

Woody has always been confident about his place in the world and that his priority is taking care of his kid, whether that’s Andy or Bonnie.

But when Bonnie adds a reluctant new toy called “Forky” to her room, a road trip adventure alongside old and new friends will show Woody how big the world can be for a toy.

Directed by Josh Cooley (“Riley’s First Date?”) and produced by Jonas Rivera (“Inside Out,” “Up”) and Mark Nielsen (associate producer “Inside Out”), Disney•Pixar’s “Toy Story 4” ventures to theatres on June 21, 2019 in UK and USA and Toy Story 4 opens in Australia on June 20

Forky just became the most relatable movie character to ever exist. #ToyStory4 pic.twitter.com/Jo0D0fgvwV