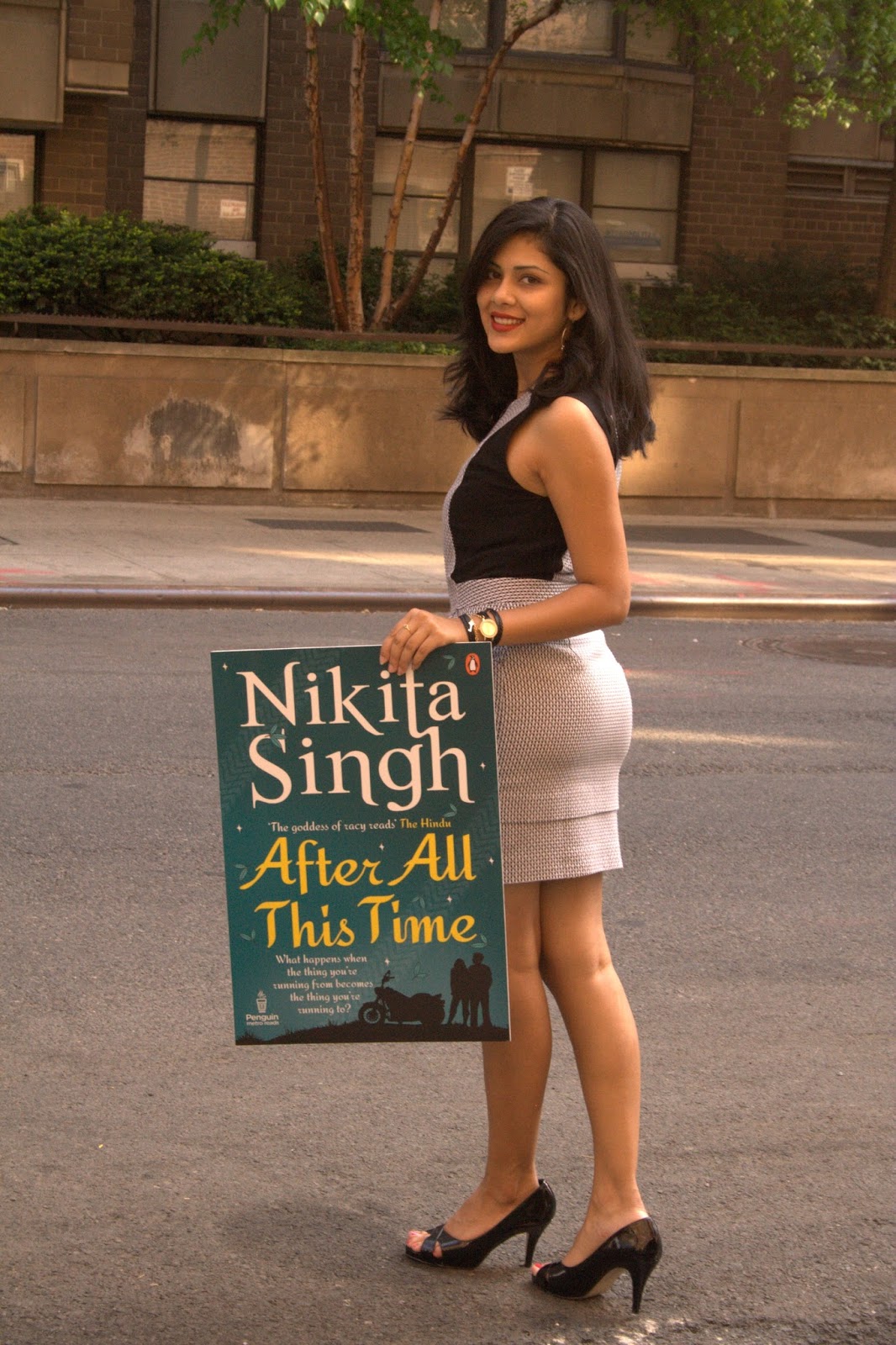 Nikita Singh is a bestselling author and has novels to her credit. She is already a veteran romance writer of nine books. She has been writing from the age of 18, when she was studying for a bachelor of pharmacy at the Acropolis Institute in Indore.

At 25, Singh sits holding her tenth novel, Every Time It Rains, before the 15 odd people who have showed up for an exclusive tete-a-tete with her. One of them, I’m told by her publicist, is a ‘fan’ who’s been following her since her promotional tour in Kochi, where he was frustrated to discover that no bakeries were willing to deliver her a cake. Finally, he had to turn up with just a piece of a cake. “I had to tell him I’m lactose intolerant but, of course, it’s the thought that counts,” Singh adds.

Scroll Down For The Nikita Singh Interview 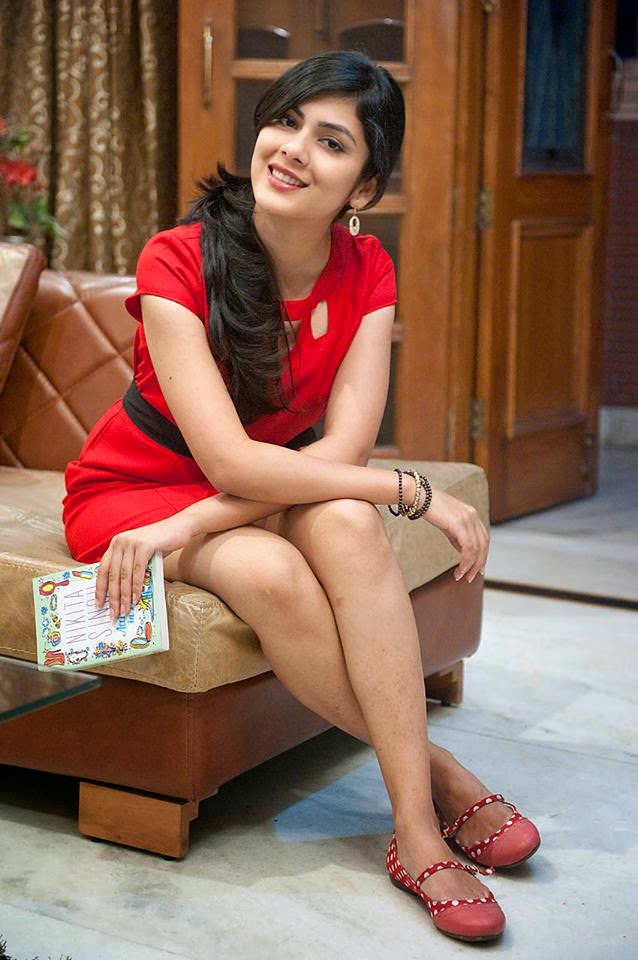 Singh is a prominent name. Her books sell 20,000-25,000 copies on an average, though her rise to stardom was not exactly a copybook fairytale. She wrote her first novel, almost as a dare to her younger sister, a couple of years later and sent it off to as many publishers as she could find online. 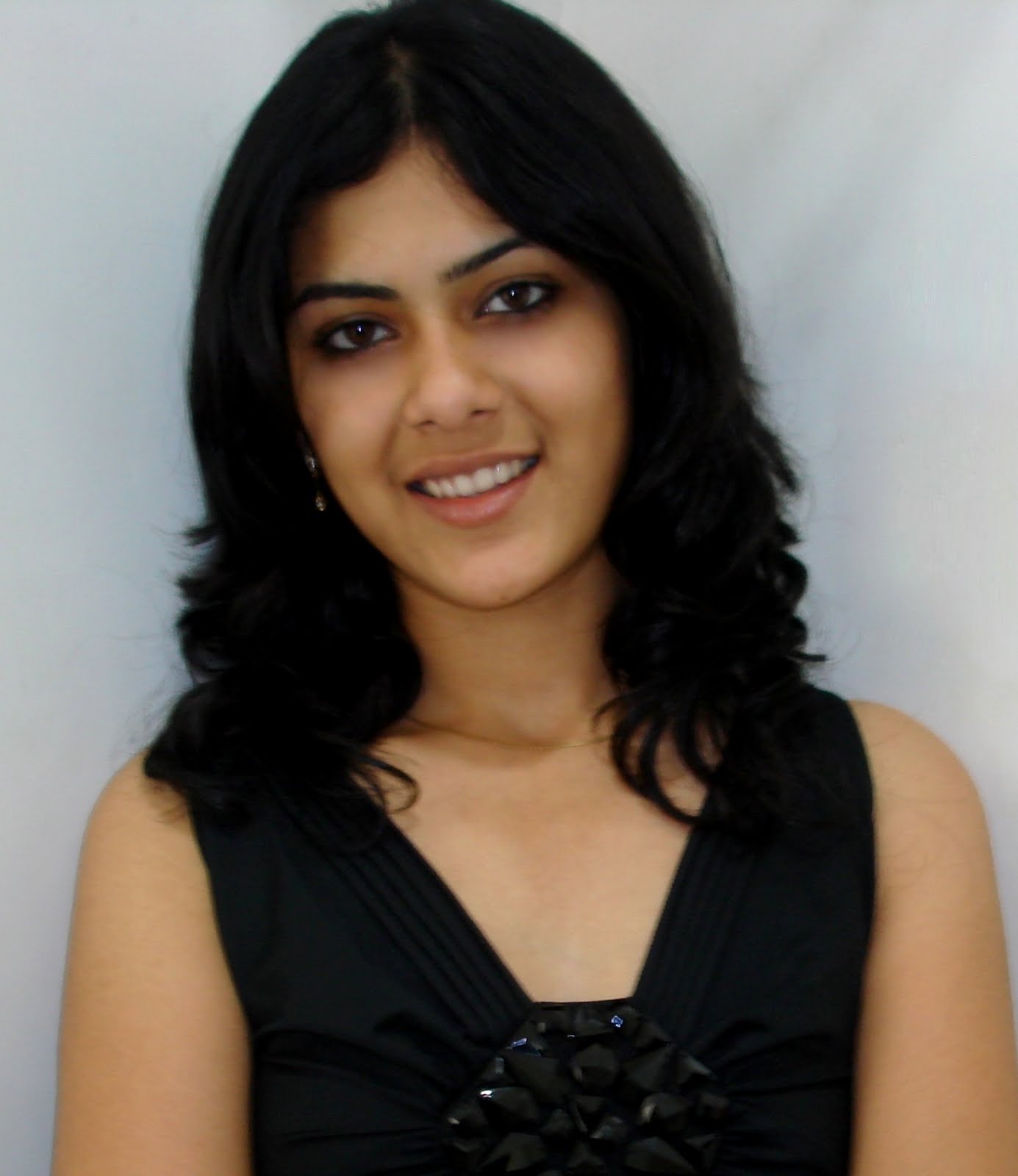 Within days of Singh’s first novel, [email protected], being published, Vaishali Mathur, currently Executive Editor at Penguin Random House and publisher of India’s most successful commercial imprint Metro Reads, wrote to Singh with an offer for the same book. Eventually, they signed a deal for a different book, though even before Singh had got it going, she was pinged on Facebook by none other than the Durjoy Datta, the dimpled heartthrob of romance readers in India. 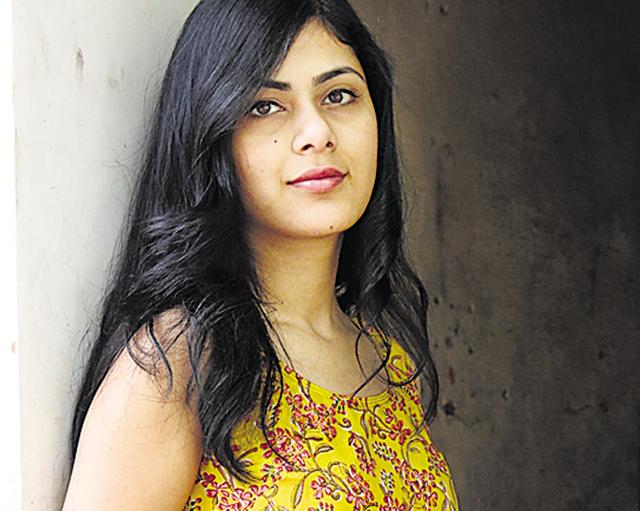 Here are 9 bestselling novels of Nikita Singh check out below

1. Every Time it Rains By Nikita Singh 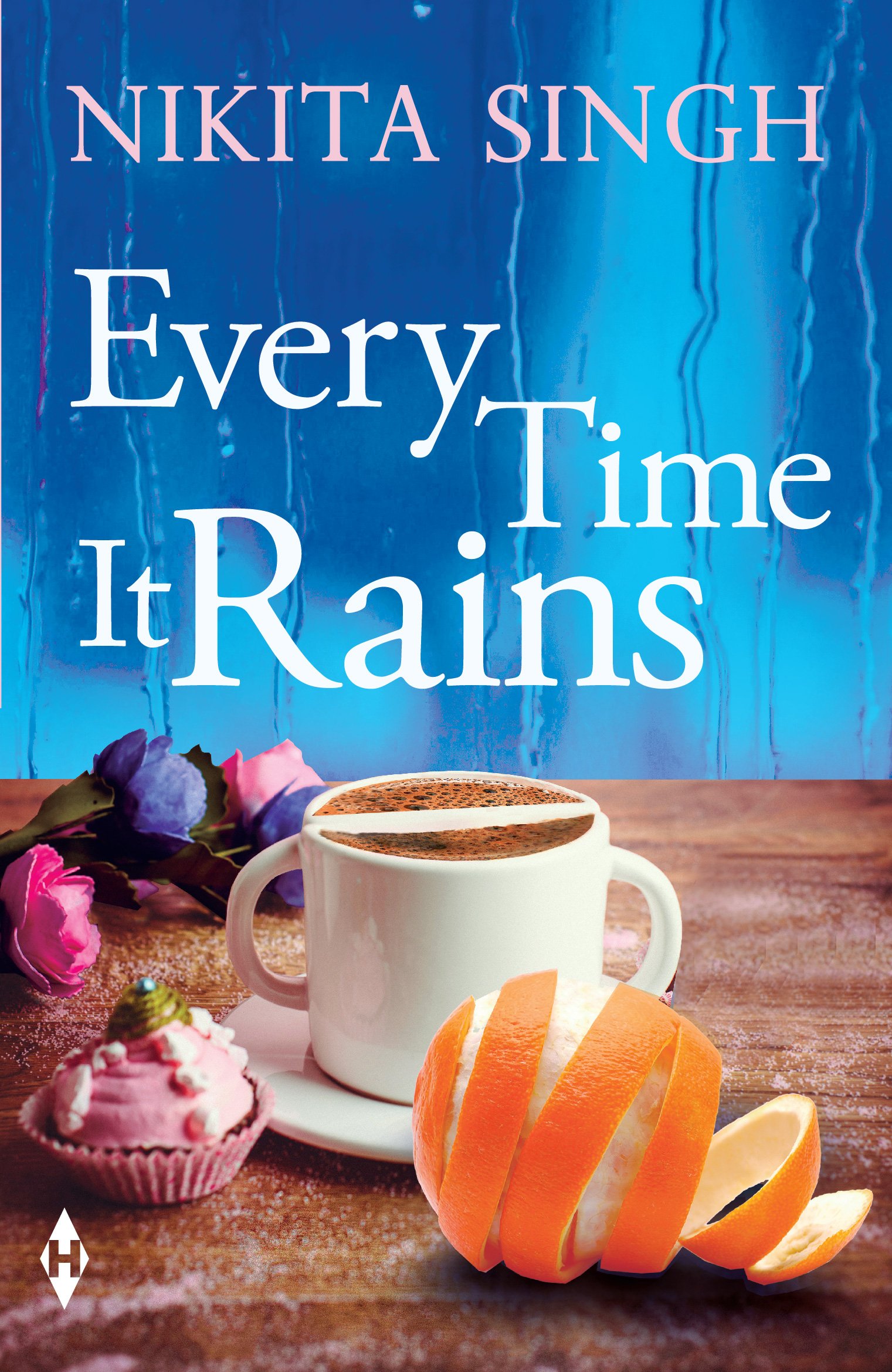 She had braved the storm and knew she would be okay in the rain. Until he offered her an umbrella and showed her life could be so better than ‘okay’. Laila was once in love; it left her hurt and grieving, but also stronger. She never looked back. And why should she? She is happy – and busy, with a popular bakery franchise that could go national if she pulls off that big deal. Between a job she loves and friends who support and value her, Laila thinks she has it all. Until one fateful meeting rouses familiar passions that call for all of her courage to pursue. She should have nothing to do with JD, an impetuous, free-spirited creature stirring up her calm existence.

2. Nikita Singh another The Promise Paperback 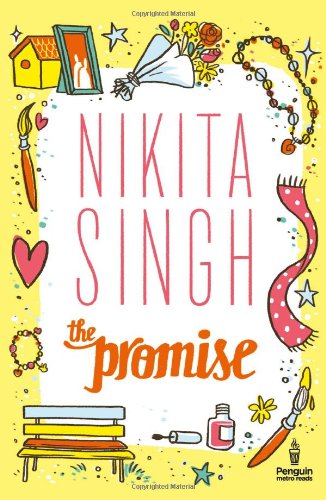 Two people, two lives, one unfulfilled promise, she smiles wide and her happiness brightens up the world around her. Elusive, charismatic and incredibly rich, he runs away from his past and the grief it brings with it. She is capable of breaking down all his barriers, imploring his heart to give love a second chance. He wants to trust her. They step into a relationship with a vow, to stay together all their lives. But when disaster strikes, does their love prove strong enough to withstand the brutal force of reality? 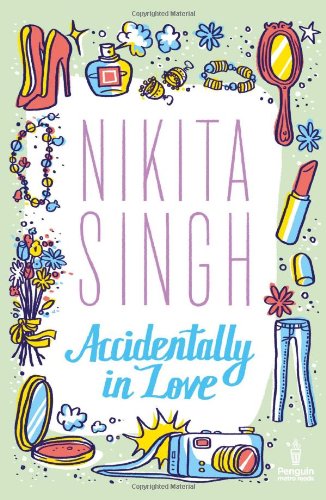 Accidentally In Love is a tale of passion and love which is set in the fashion industry of India. South African integrated space strategy. The author uses her bold style to write on a topic which is considered taboo by most Indian authors. The story is sensuous and exciting, fit for the modern society in which it is set. 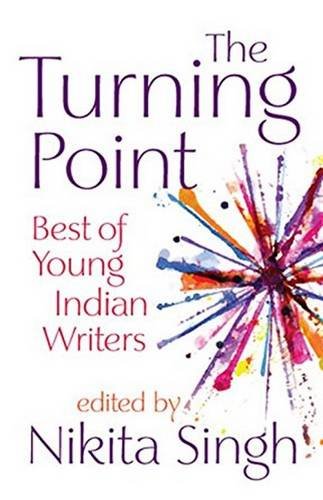 The Turning Point features stories by some of the best young Indian writers, each contributing a distinct tang to this interesting cocktail. The collection explores multiple emotions, ranging from nostalgia to obsession, the feeling of first love to that of delusion, from doubt to self-belief and from resignation to hope. Eight stories, eight spirited young writers-and a must-read book that doesn’t just make you smile and think at the same time, but also brings you closer to the joy of reading and the craft of writing. 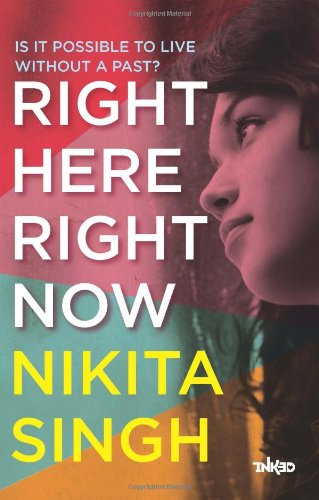 Right Here Right Now is a teen-fiction, that revolves around a young girl named Kalindi, who loses her memory and is required to live her future without knowing anything about her past. Kalindi wakes up in a hospital one day and doesn’t remember anything about who she is, what she had been doing in the past, who her family is and what is she going to do next. 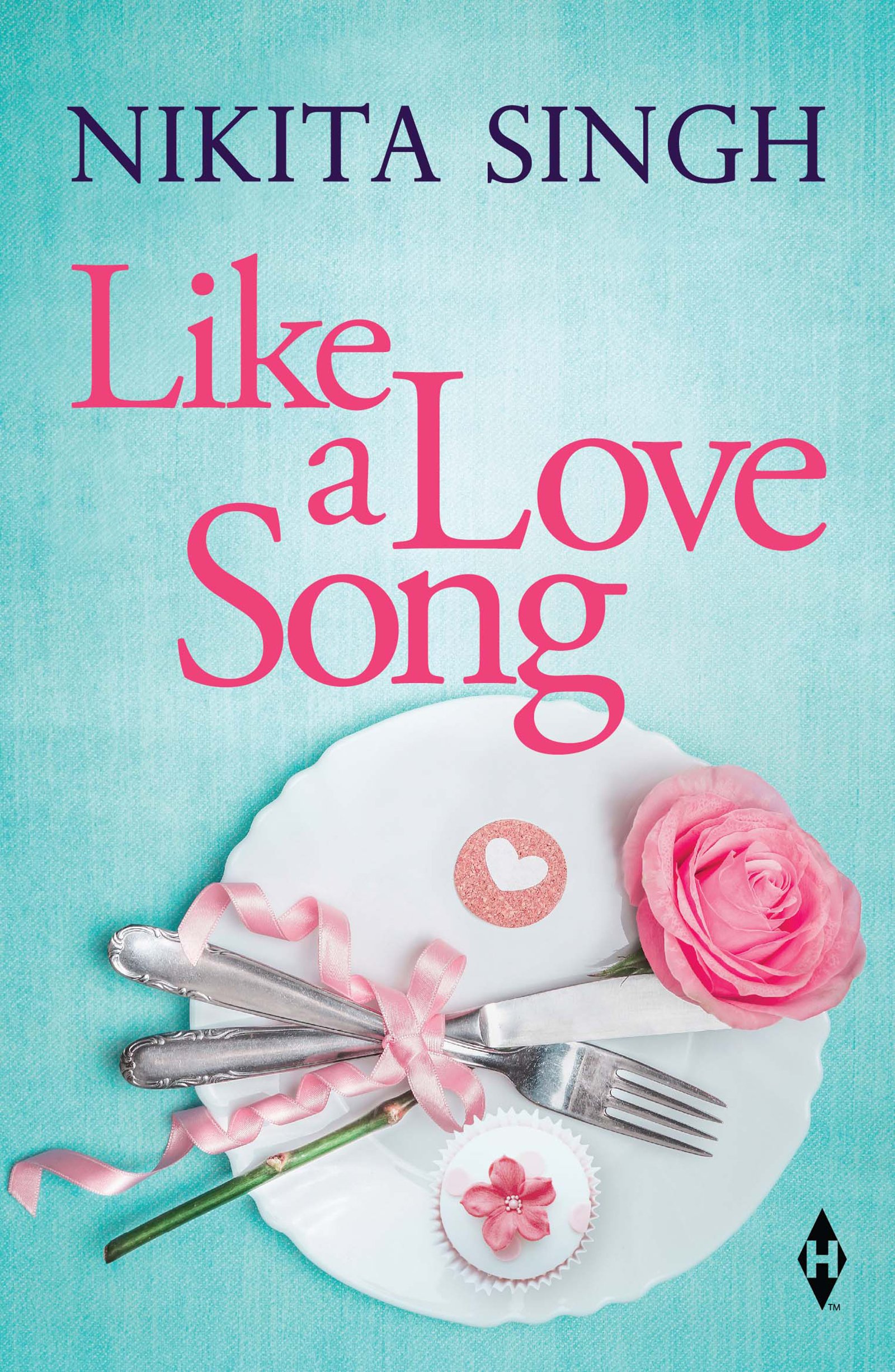 A haunting love story that does grip, the theme of the book is revealed in its title itself. The book has been widely read by youngsters in India, especially girls. Like a Love Song’ has a young woman Maahi come to terms in seeking true love, something that remains elusive for many and most dreams often die before they could ever be lived. 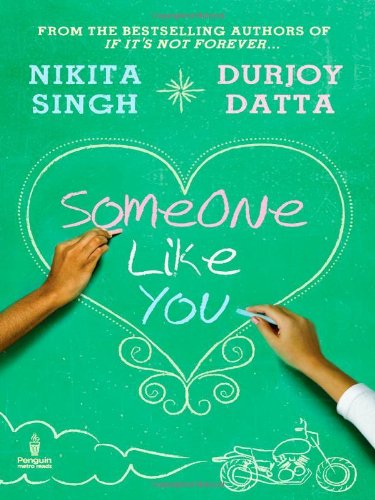 Someone Like You, available in paperback, was published on 4th February, 2013. This novel mostly revolves around the interwoven lives of five people, involving love, friendship, misunderstandings and betrayal. The main character, Niharika Singh, is the girl next door. Most female readers may find a lot in common with her. She has low self esteem, is shy and is low in confidence generally. She considers herself ugly and feels lost in a crowd. Soon Simran, her sister, gives Niharika a makeover, which changes everything. Someone Like You beautifully portrays the transformation seen in Niharika, when she realizes that even she has the right to feel beautiful. She sets off on a new journey, when she enrolls herself in a college. 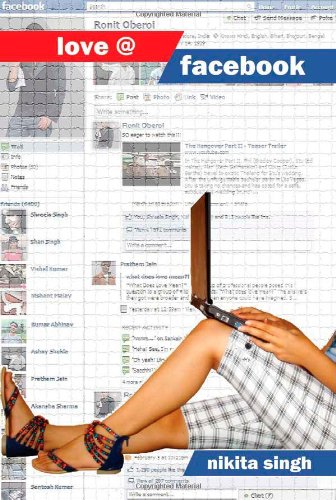 Love @ Facebook (FIC) is a novel that explores the influence of social media networks like Facebook and Twitter on the contemporary generation. In a world where maintaining a virtual identity is the norm, this book shows us how an idea of romance can be pursued in Facebook.

9. After All This Time 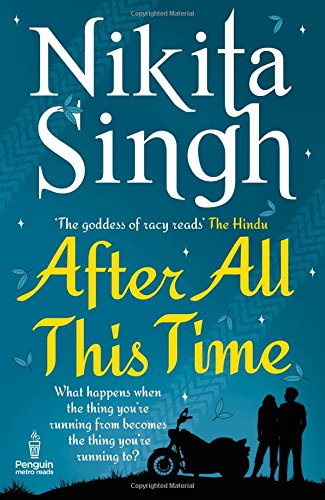 After all this time’ is one of the latest books by a young Indian author, Nikita Singh. She has picked up the issue of positivity and sorrow at the same time. Lavanya, the lead character of this book, is a young girl working in a metro city at a high paying position. However, her job demanded too much out of her, which was suffocating to say the least. Her boyfriend was nothing more than a selfish man who was just trying to use her in many ways. Lavanya’s past came knocking one day when she found out that she was HIV positive.