At least six people have died from the mysterious new “Nipah virus” in Kerala’s Kozhikode prompting the centre to send a team to the southern state. 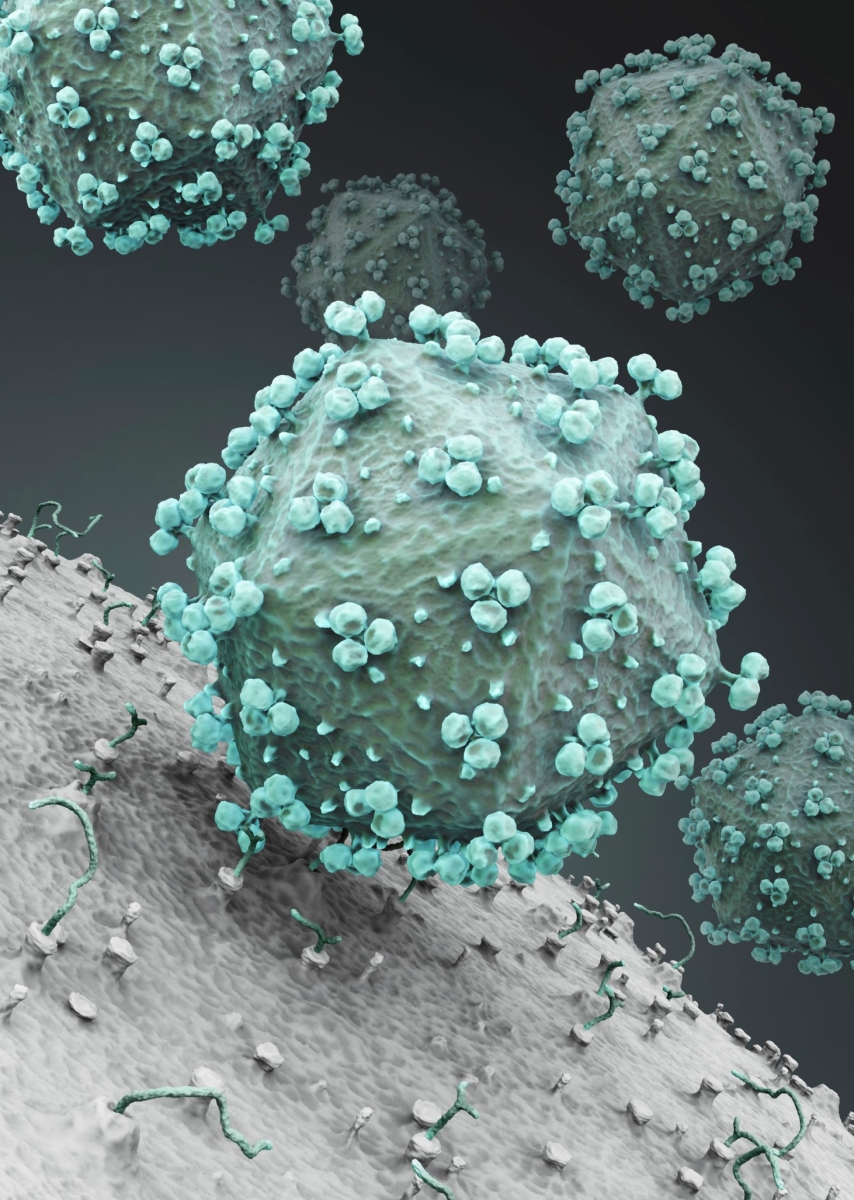 Kerala health department is on high alert in the wake of deaths due to the ‘Nipah’ virus (NiV). The government has set up a task force to monitor the cases and contain the spread of this fast spreading virus which has a reported mortality rate of 70 per cent.

Scroll Down For The Infographics  And Video

So, what exactly is Nipah Virus? 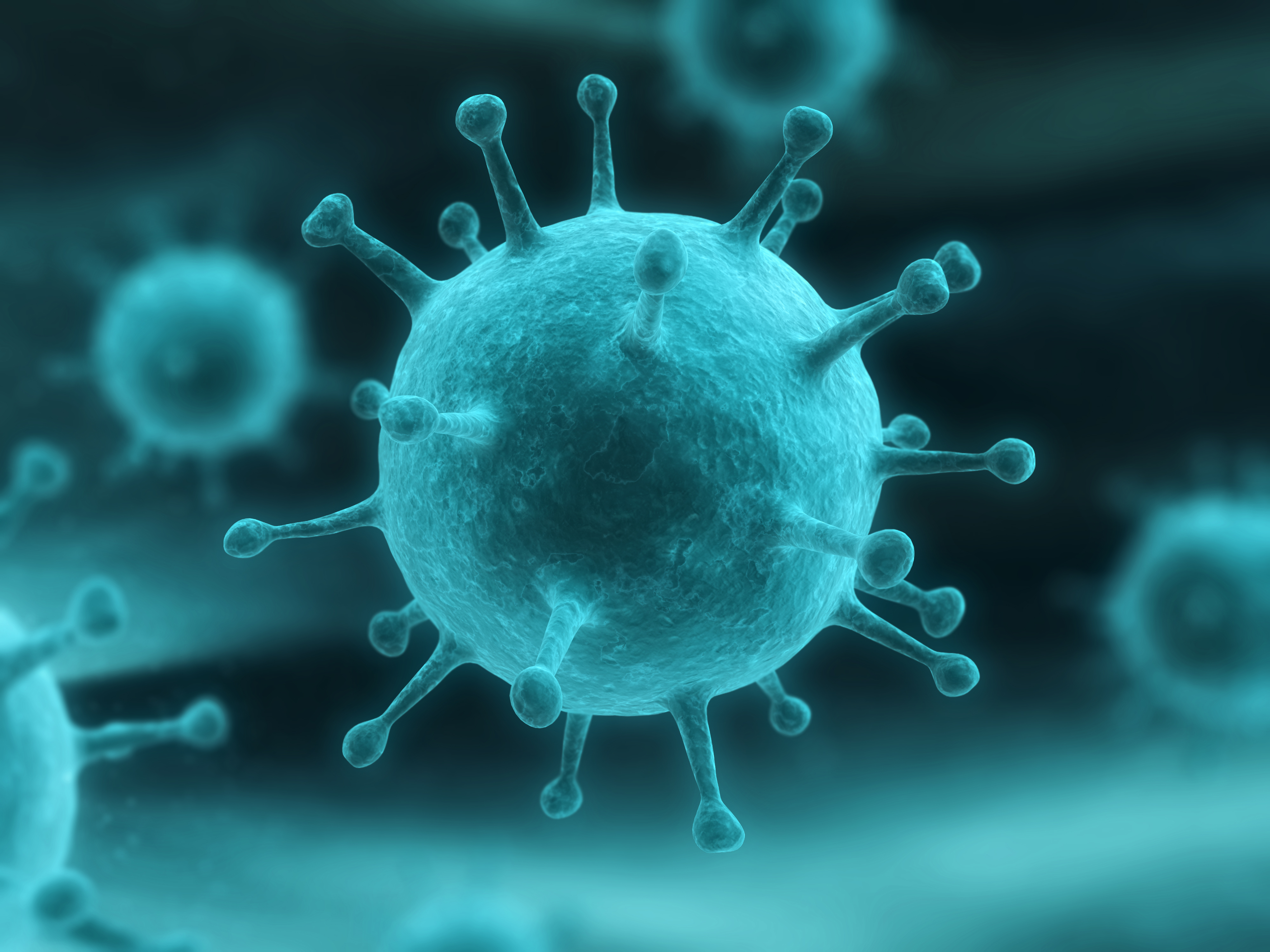 Nipah virus (NiV) infection is a newly emerging zoonosis that causes severe disease in both animals and humans. The natural host of the virus are fruit bats of the Pteropodidae Family, Pteropus genus.

NiV was first identified during an outbreak of disease that took place in Kampung Sungai Nipah, Malaysia in 1998. 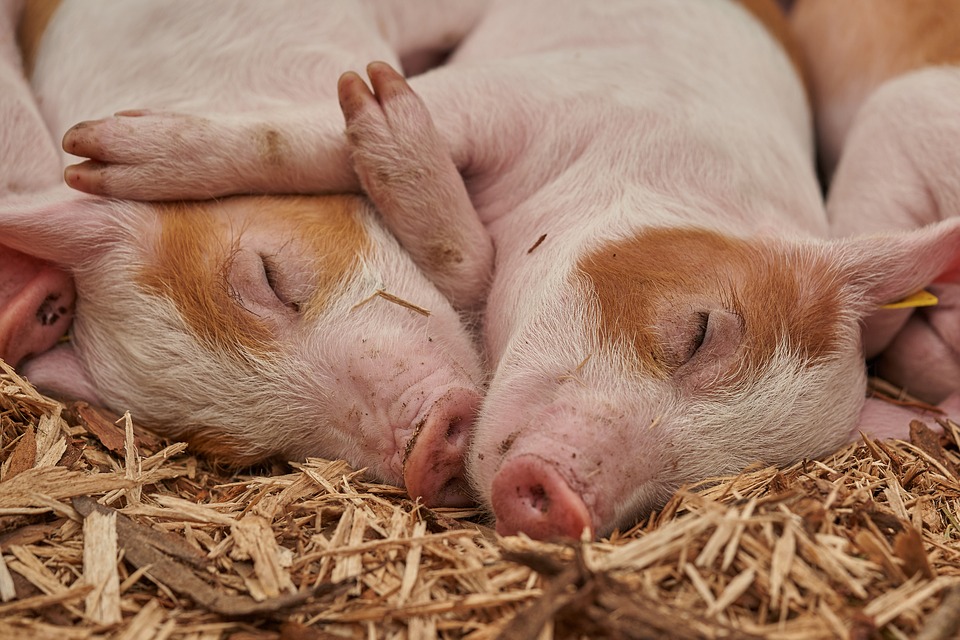 On this occasion, pigs were the intermediate hosts. However, in subsequent NiV outbreaks, there were no intermediate hosts, and has been found among several species of domestic animals including dogs, cats, goats, horses and sheep. The infection is also known to affect human beings.

The organism which causes Nipah Virus encephalitis is an RNA or Ribonucleic acid virus of the family Paramyxoviridae, genus Henipavirus, and is closely related to Hendra virus. 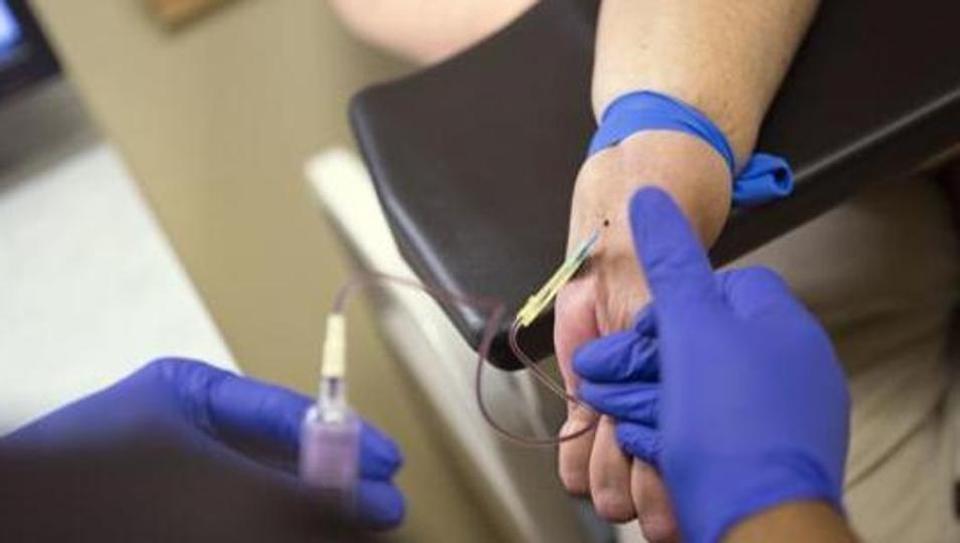 How does Nipah spread or gets transmitted? 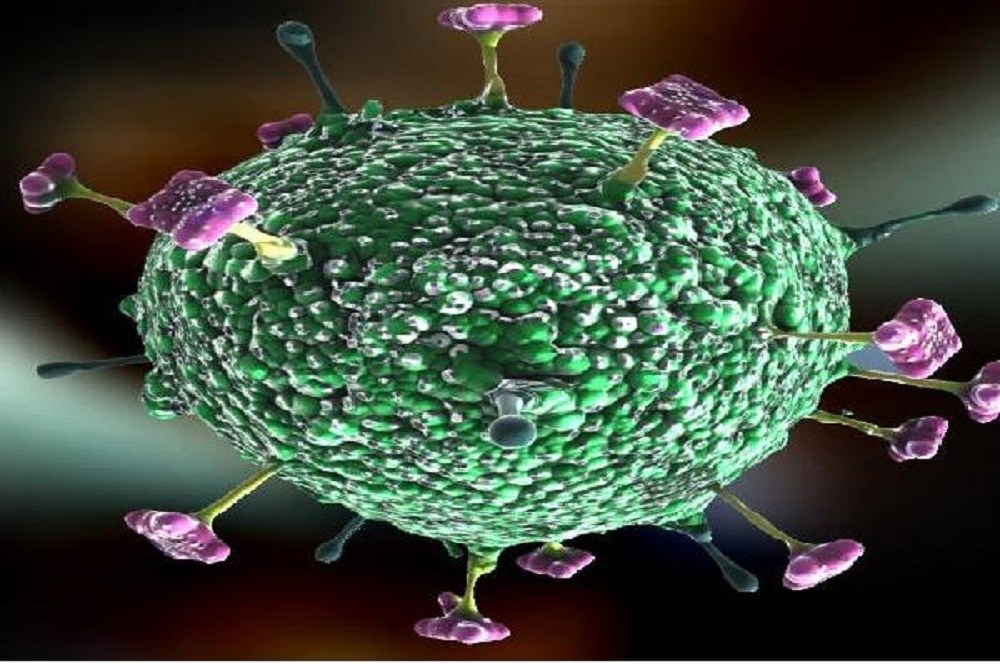 The disease spreads through fruit bats or ‘flying foxes,’ of the genus Pteropus, who are natural reservoir hosts of the Nipah and Hendra viruses. The virus is present in bat urine and potentially, bat faeces, saliva, and birthing fluids.

Nipah Virus was known to affect humans in Malaysia and Singapore after coming in direct contact with the excretions or secretions of infected pigs.

Symptoms of the infection

Typically, the human infection presents as an encephalitic syndrome marked by fever, headache, drowsiness, disorientation, mental confusion, coma, and potentially death. During the outbreak in Malaysia, up to 50 per cent of clinically apparent human cases died. There is no specific treatment for Nipah Virus. The primary treatment for human cases is intensive supportive care.

Here’s how NiV spreads, the symptoms and treatment. 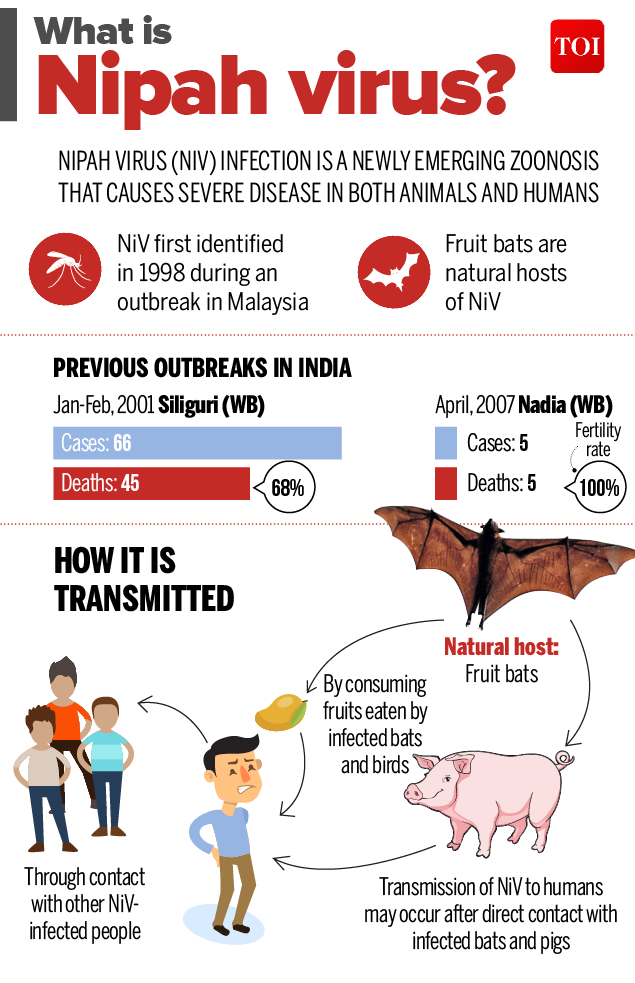