How Meghan and Harry’s official wedding photographs capture the importance – and joy – of the day. The first official pictures from Prince Harry and Meghan Markle’s wedding having been released.

The Royal family in the gilded surroundings of Windsor Castle, recording for the history books the moment Meghan Markle entered the Royal family on the arm of her Prince. 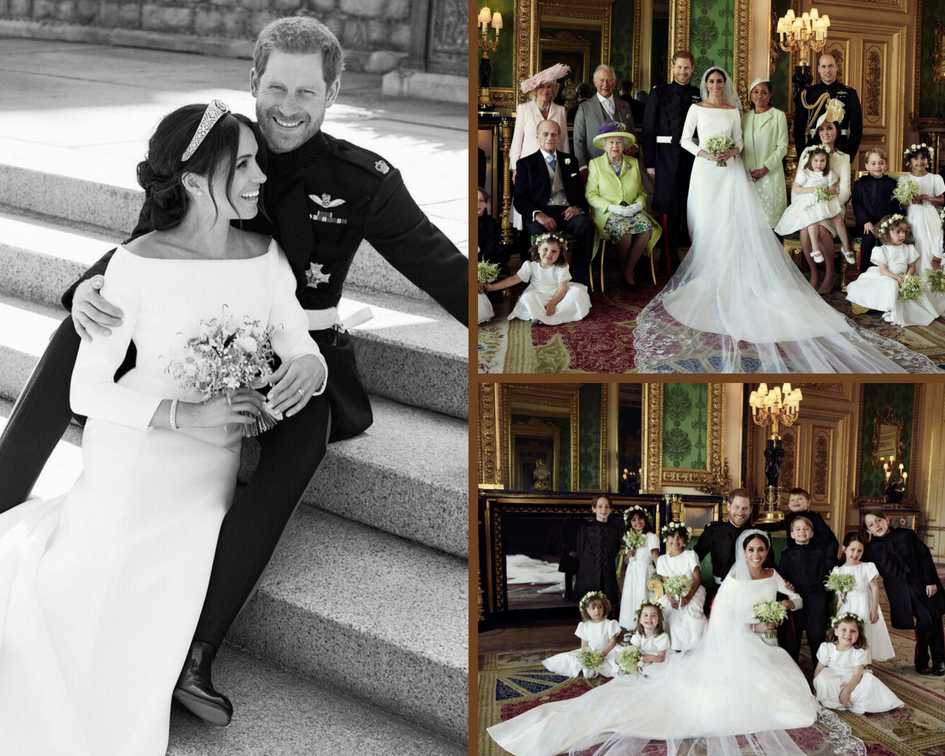 In the splendour of Windsor Castle’s Green Room, the Queen and her descendants gathered just an hour after the wedding service on Saturday, for a series of images that captured both the importance of the occasion and the joy of a smitten couple.

The three official photos released by Kensington Palace’s Instagram account of PRINCE Harry and Meghan Markle‘s official wedding, and they reveal a lot about the couple and the Royal Family. 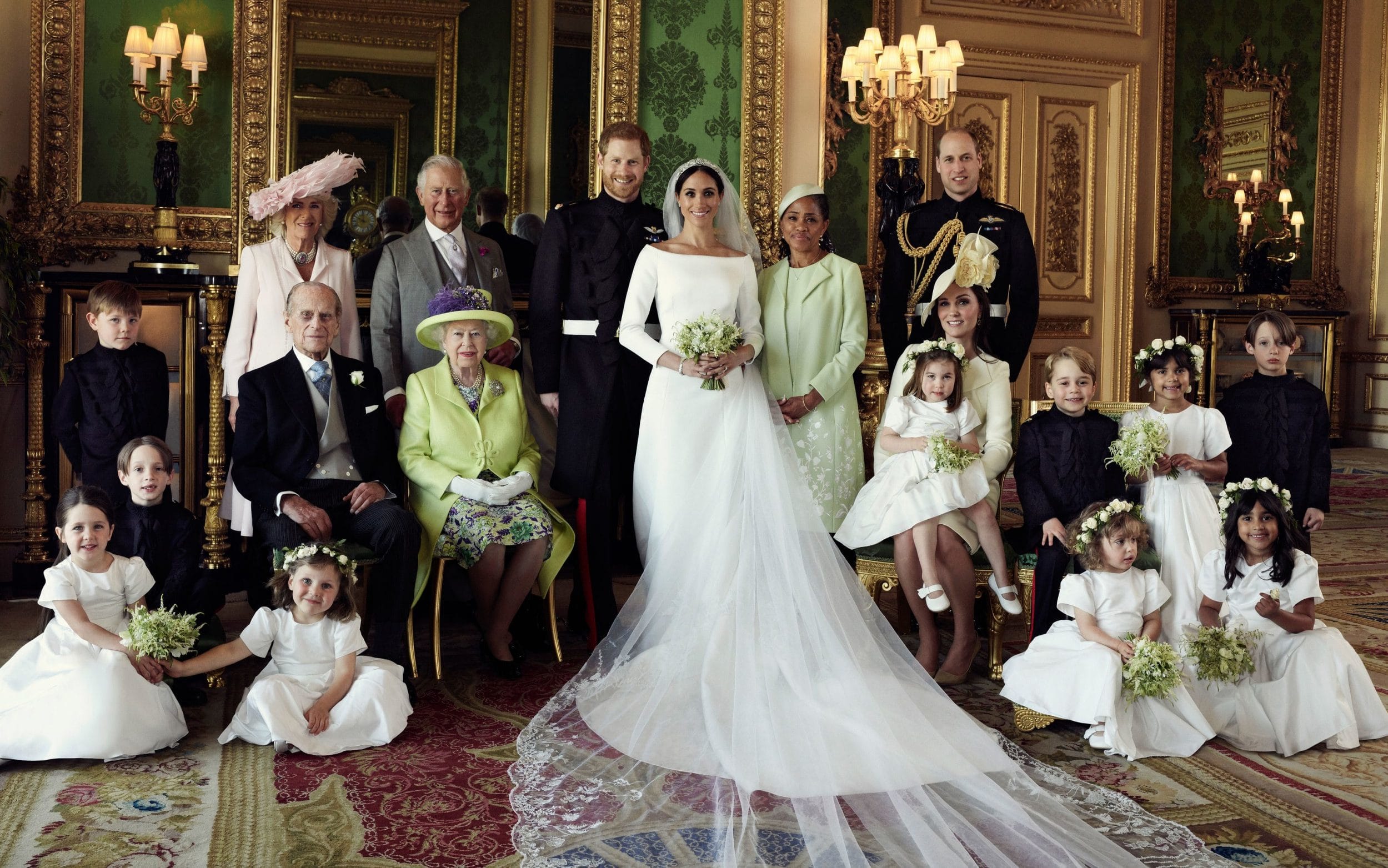