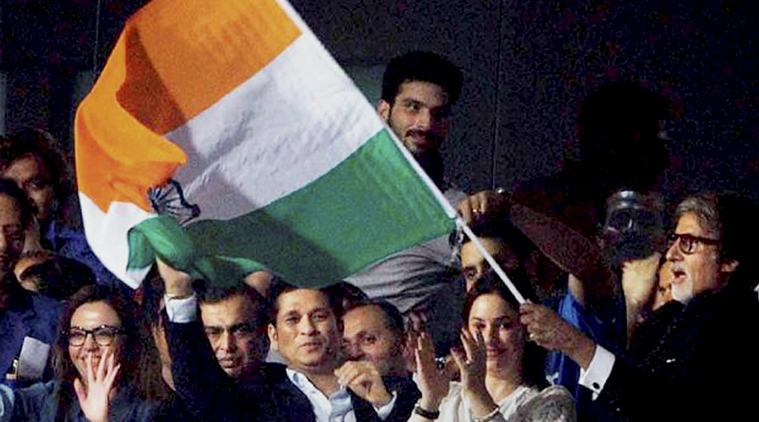 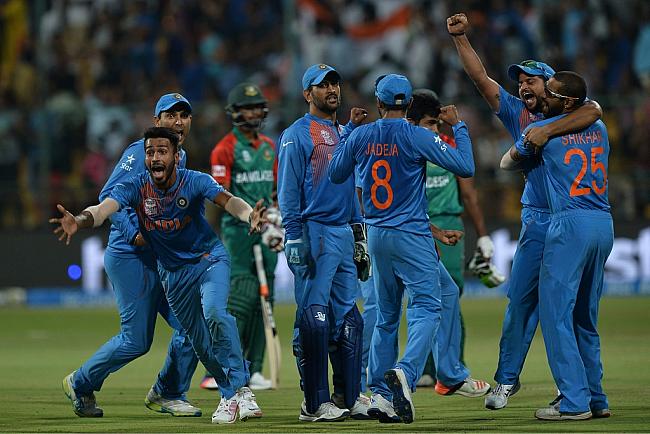 India pulled off a thrilling one run win over Bangladesh in a World Twenty20 Group 2 game on Wednesday. The match was full of drama till the last ball, and India snatched victory from the jaws of defeat. But what trolled on Twitter after the thrilling clincher was no less dramatic. And here again as in the match, it was India’s captain M S Dhoni’s tweet which put to rest all the critics of Team India.

It was all started with Amitabh Bachchan’s who tweeted the following:

T 2184 – With all due respects, it would be really worthy of an Indian commentator to speak more about our players than others all the time.

Definitely, this indictment was meant for Indian commentators who heaped bundles of praise on the Bangladesh batsmen while the thrilling chase was on- until things unraveled in the last three balls.

I said it on air and I’ll say it again. This is the best group of players I have seen from Bangladesh.

But, it was again MSD who MS Dhoni, who retweeted Bachchan with the following words:

However, most  of the Indian commentators including  Zaheer Khan, VVS Laxman, Sunil Gavaskar, Virender Sehwag, Sanjay Manjrekar didn’t respond to Big B or MSD.

But, interestingly, Big B didn’t stop his support for Indian squad and kept tweeting and retweeting:

T 2184 -MS DHONI you were magnificent tonight vs Bangladesh ..!! It is no joke to stategise the game the way you did, right to the last ball

And this one-run win after beating Pakistan, it could be the first step towards resurrecting fortune of India in World Twenty20 campaign.

Do you want to add something more to this story. Please share in the comments.