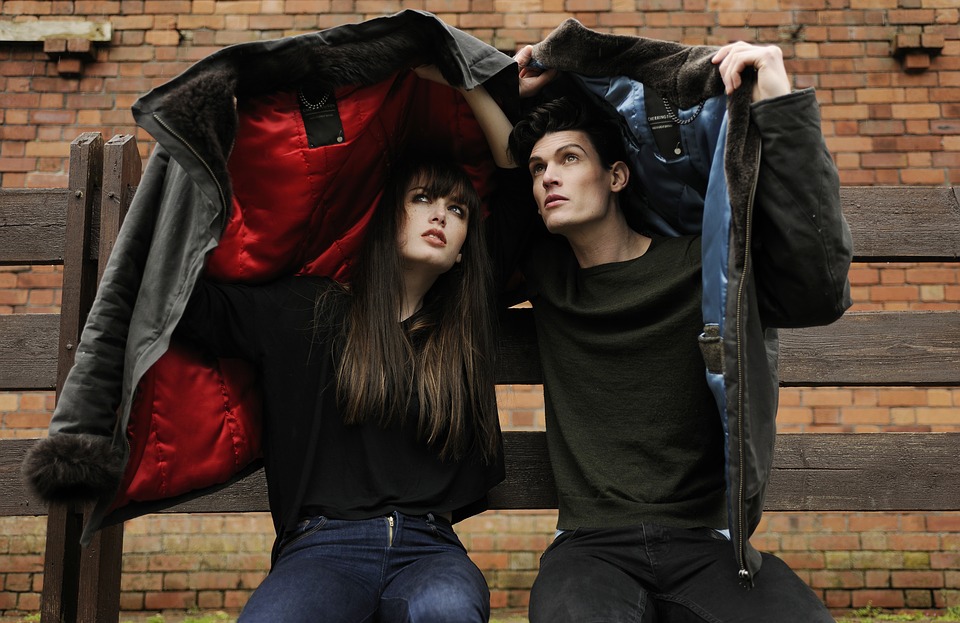 There’s an art to choosing the right profile picture and younger guys who are interested in meeting older women need to learn it.

Bad quality photos, unflattering angles and mysterious shots are all out. Older women are looking for an authentic date with a real guy. They want to see you’re cute, interesting and available. 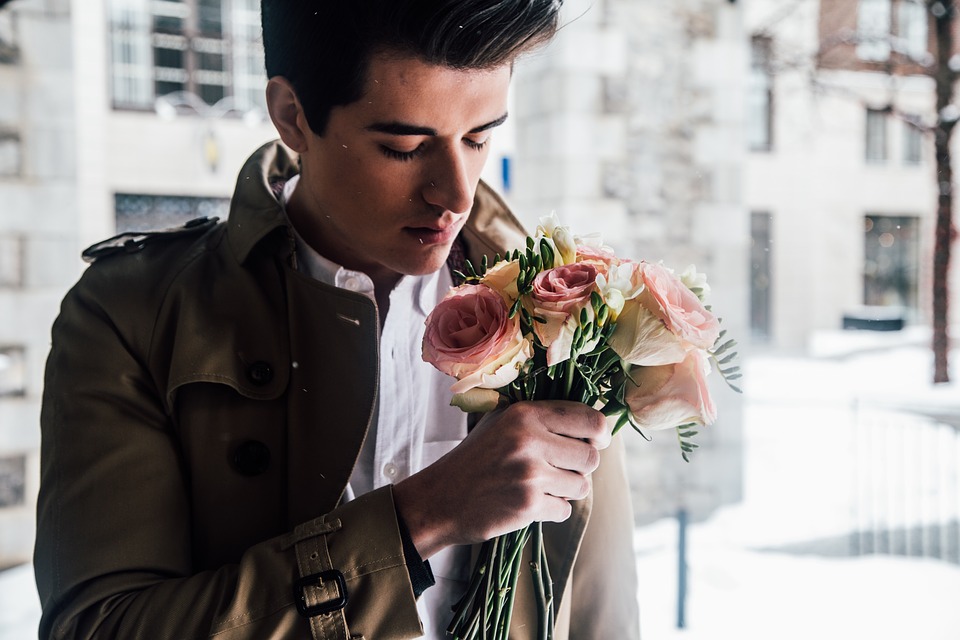 How to take a profile photo that really attracts older women

While we’ve reviewed and ranked the best cougar websites for dating, you can’t expect a bad photo to work even if the site does. So how do you make sure she sees who you really are? You can start by not making these classic profile photo mistakes.

1. Having only one photo 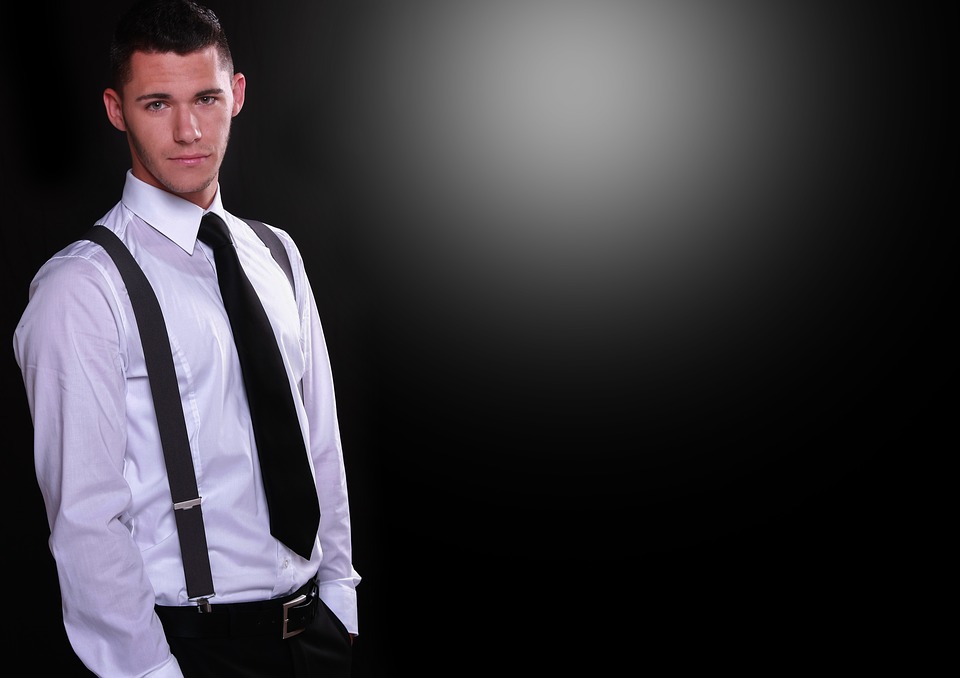 This is one of the biggest online dating profile mistakes, but with older women it’s even more so. First of all, one photo isn’t enough information for her to base an idea of you on. With one photo and one angle you can easily create a false impression and older women know this. But for your average cougar, there’s another serious concern with the one photo profile – the scam artist.

Simply put, there are guys out there who pull photos out of Google and stick them in dating profiles with the intention of scamming older women for money. She’s aware of this and if you’re trying to date her, you need to be aware of it too. You don’t need 10 photos, but definitely, three or more photos are the norm.

2. Looking mean or too serious 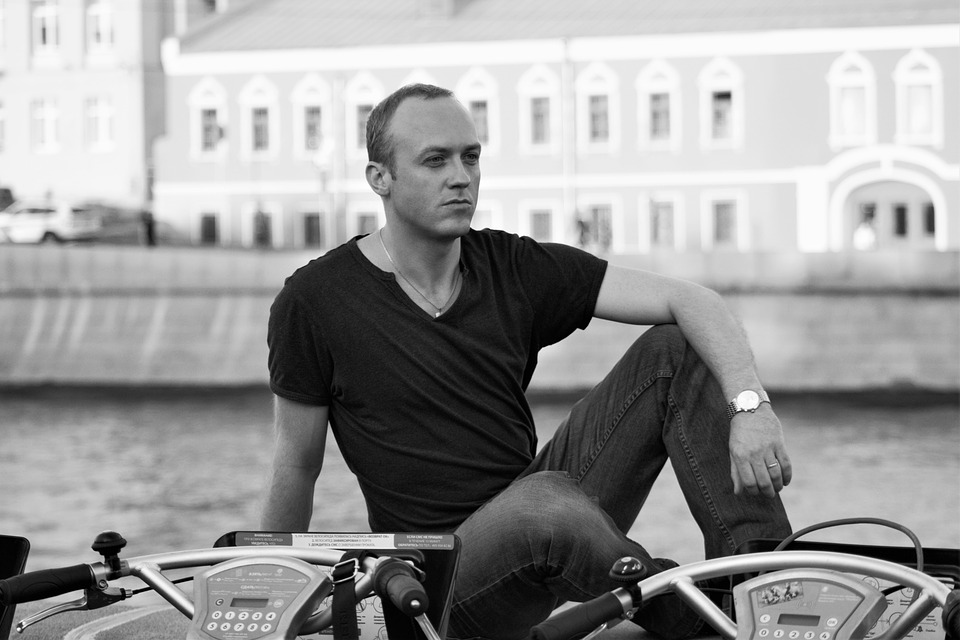 Trying to be too cool can be detrimental, as we talk about in our dating tips for a long lasting relationship, and the same can be said for the opposite. Younger guys looking to date older women have a tendency to frown and scowl in their profile pictures. Maybe they just want to come across as serious, but being a grump doesn’t have the desired effect on older women.

You don’t need to be grinning from ear to ear in every photo but at least one shot – preferably your main photo – should be a nice, natural smile with slightly creased eyes. Why the creased-eye look? Older women like to keep it real and those little wrinkles around your eyes are a tell-tale sign the smile is genuine. 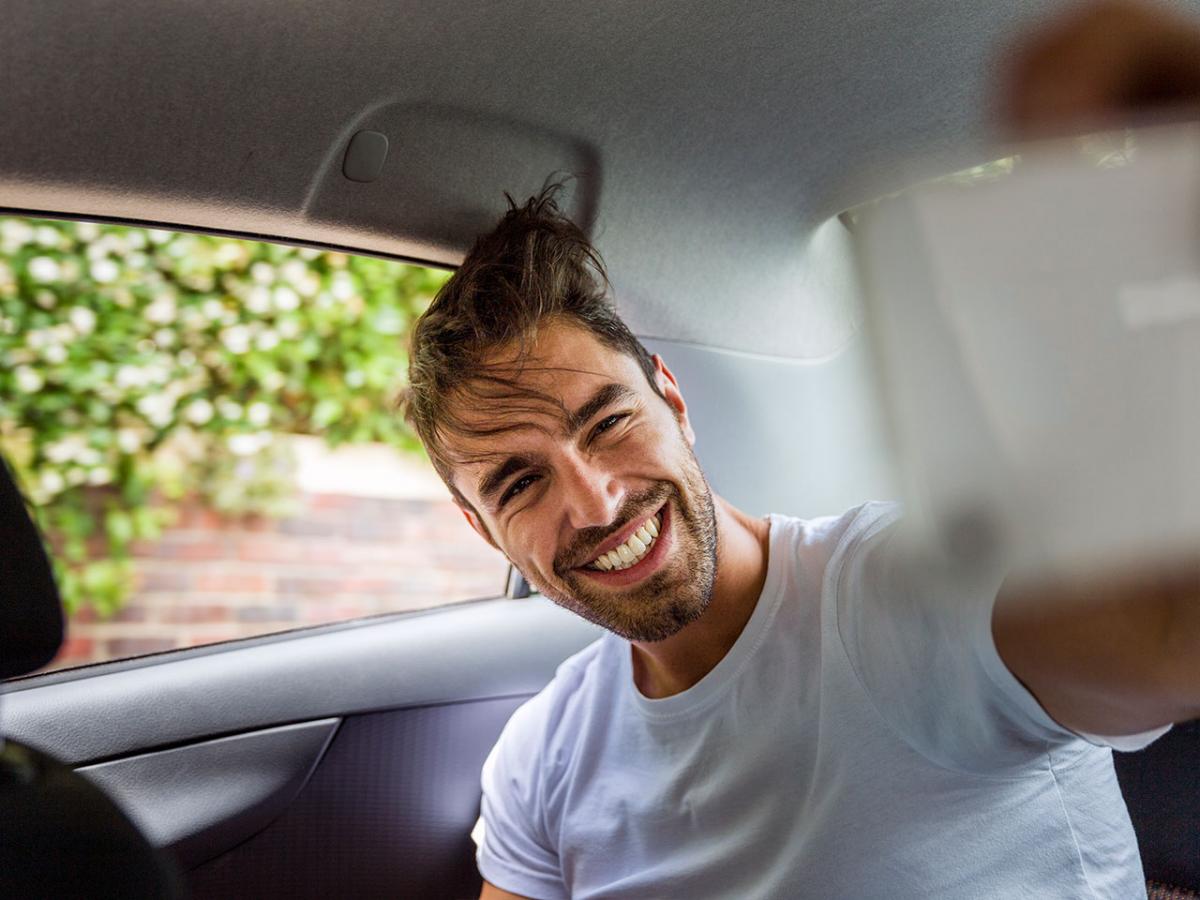 Yes, it’s hard asking a buddy to take a photo of you for a dating profile but having all selfies is going to scare off older women. Selfies are by definition narcissistic and they tend to be so managed as to be totally untrustworthy.

Articles telling women to avoid guys who take selfies are everywhere and for good reason. You know the photos we’re talking about – the mirror shot, with a stretched out neck that makes you look instantly thinner, or the two-handed selfie which makes your shoulders pop. Instead, get some professional headshots done, or put your photo on timer and go for a relaxed, smiling and arms crossed pose. 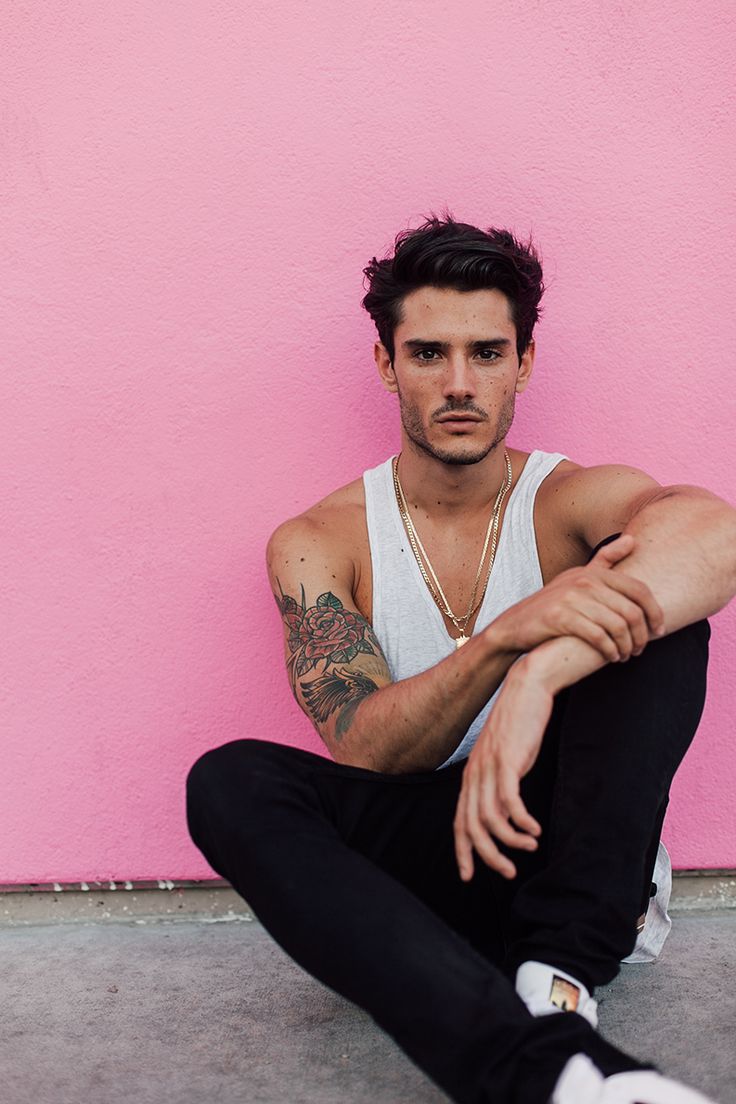 Nothing says “I miss high school” as much as the random hand signal in a photograph. Whether you’re giving the peace sign, dabbing or throwing out something more sinister, it’s one of the online dating profile mistakes to avoid.

Mature men know what to do with their hands and are comfortable in their own bodies. Immature men feel the need to make a statement. But for your potential date, this is a red flag. She’ll be wondering how you’re going to behave in person if you can’t control yourself long enough to take a photo.

So, lightly cross your arms, put one hand in your pocket or hold something in front of you and leave the heavy metal horns in your yearbook.

5. Working up a sweat at the gym 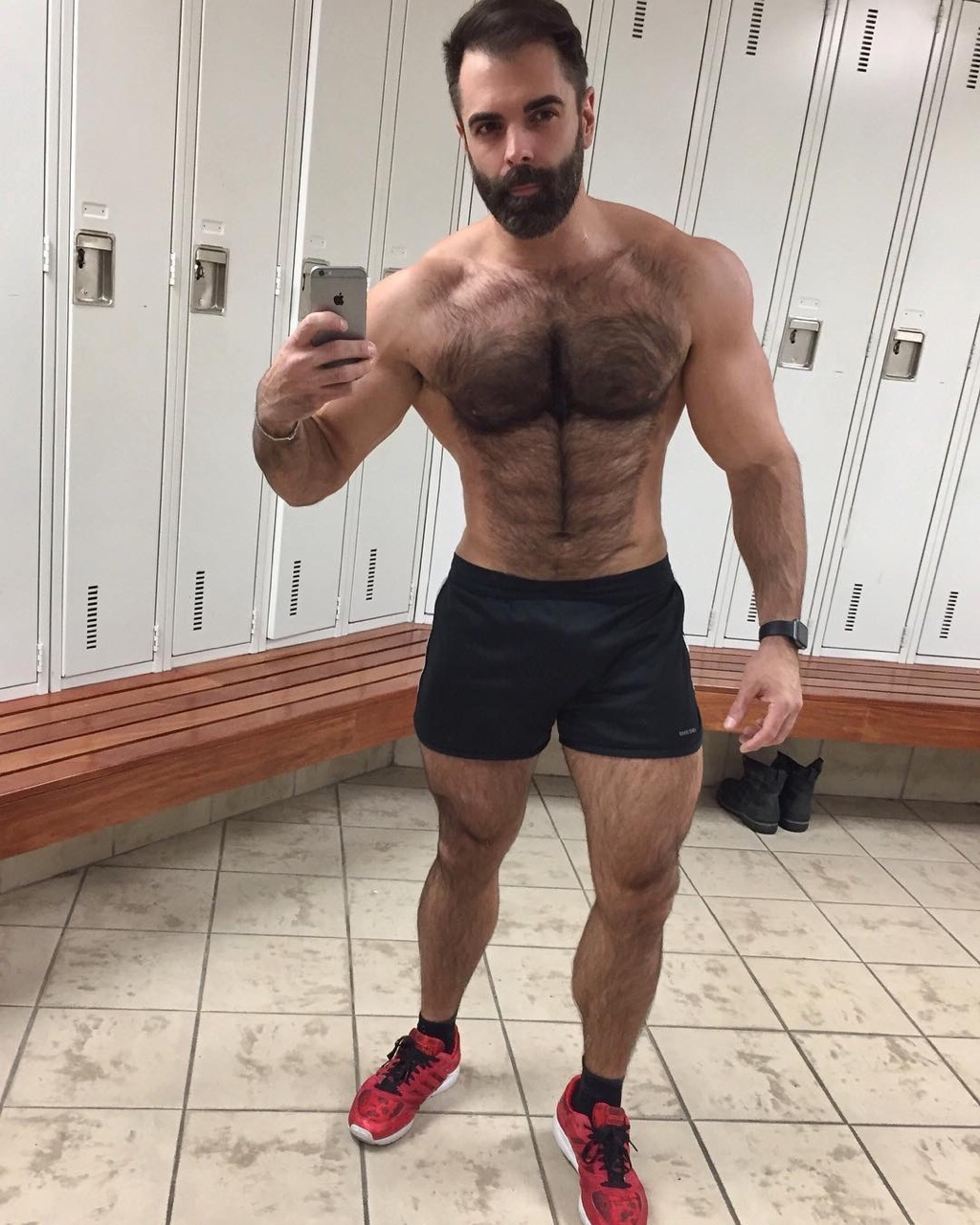 You’re at the gym, listening to your favorite tracks, pumped up and looking good, so now must be the perfect time to take a photo, right? Wrong. First of all, this falls into the category of ‘selfie.’ Secondly, out of context, sweaty, shirtless gym photos are foul. She wants to see the guy she’s going to date, so unless you plan on taking her to the gym on Friday night, this doesn’t work.

Also, older women can be a little intimidated by the gym culture that has arisen in the last 10 years. Prior to this, most men who spent more than two evenings a week in the gym were bodybuilders.

While she really hopes you’ve got a good body to go with your cute face, she’ll also want to discover it for herself. So instead of throwing it in her face, subtly suggest what you have on offer by wearing a good- (but not too tight) fitting white t-shirt for your photo. Step back and take it from the waist up so she can see your abs and pecs match your biceps too. 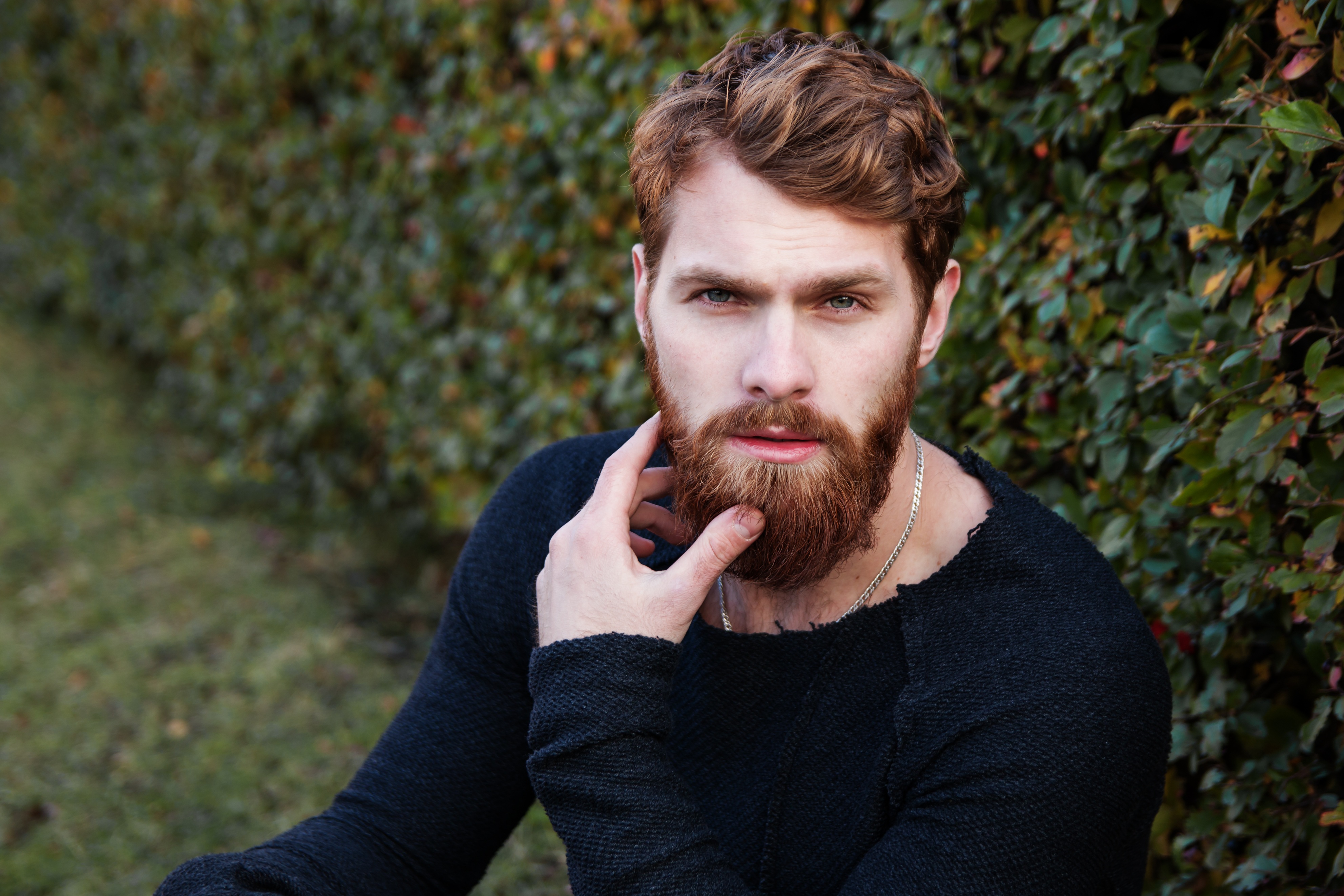 We’ve been talking a lot about the number of photos you have and an extension of this is the angle of the shots. The reason you need several photos is you want to give her a good idea of what you look like. This can only be done from different angles.

If you imagine your main photo shows a head a shoulder shot of you, the next photo in the line could be taken from the side. In this photo, you’re still looking at the camera but turning slightly as if someone has said your name.

A variation of this is the ¾ shot, where you turn in one direction slightly until you the far ear can’t be seen. This creates especially flattering shadows on the face.
But don’t forget the action photo too. Whether it’s walking the dog, skiing or playing the piano, this photo gives you lots of room to impress older women with your personality. Just make sure, you’re the only one in the frame. 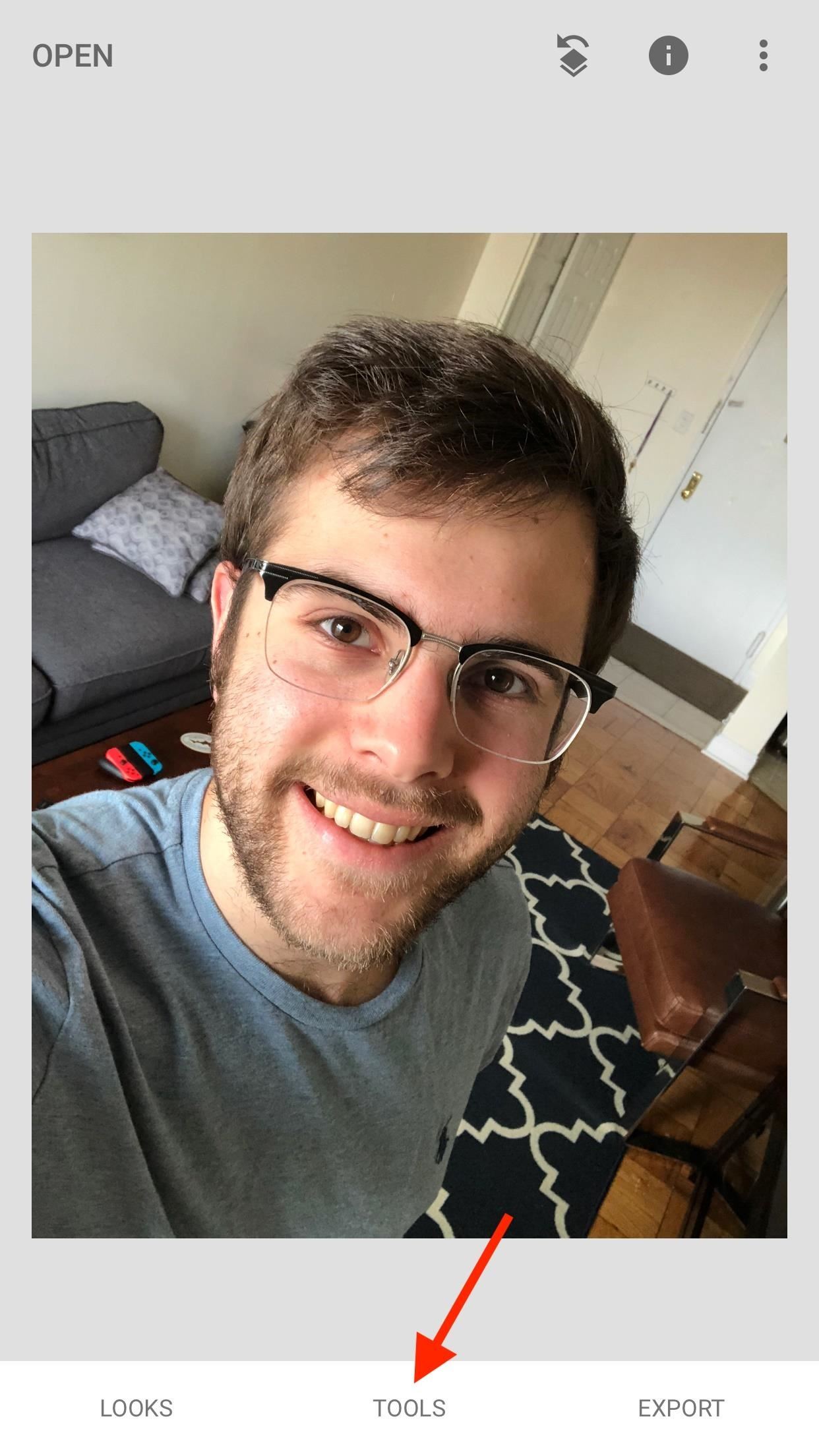 A webcam image is usually worse than no image at all. At least with no image, she’s forced to read your heading before she clicks away. But a webcam image will have her clicking out at high speed. What’s more, even if you update your text, she’ll remember that terrible photo and not revisit.

In addition to the fuzzy webcam image, the photo quickly taken in the car and the photo of a photo also need to be avoided. The reason these are a terrible mistake with older women should be clear, but let’s recap.

Firstly, they remind her of the early days of internet dating, when everyone had a camera mounted on top of their desktop screen. The message that goes with this photo is, this guy doesn’t really know what he’s doing. But most importantly, this is an awful photo choice because the only people still using these are highly suspicious.

When you put a photo on your dating website profile, you don’t do it to prove you have two arms and a head, you want to sell yourself. To do this, you need to take the best possible photo. So the only people taking terrible photos are the ones doing it quickly because they’re scared of getting caught. That is, they’re cheating on someone. 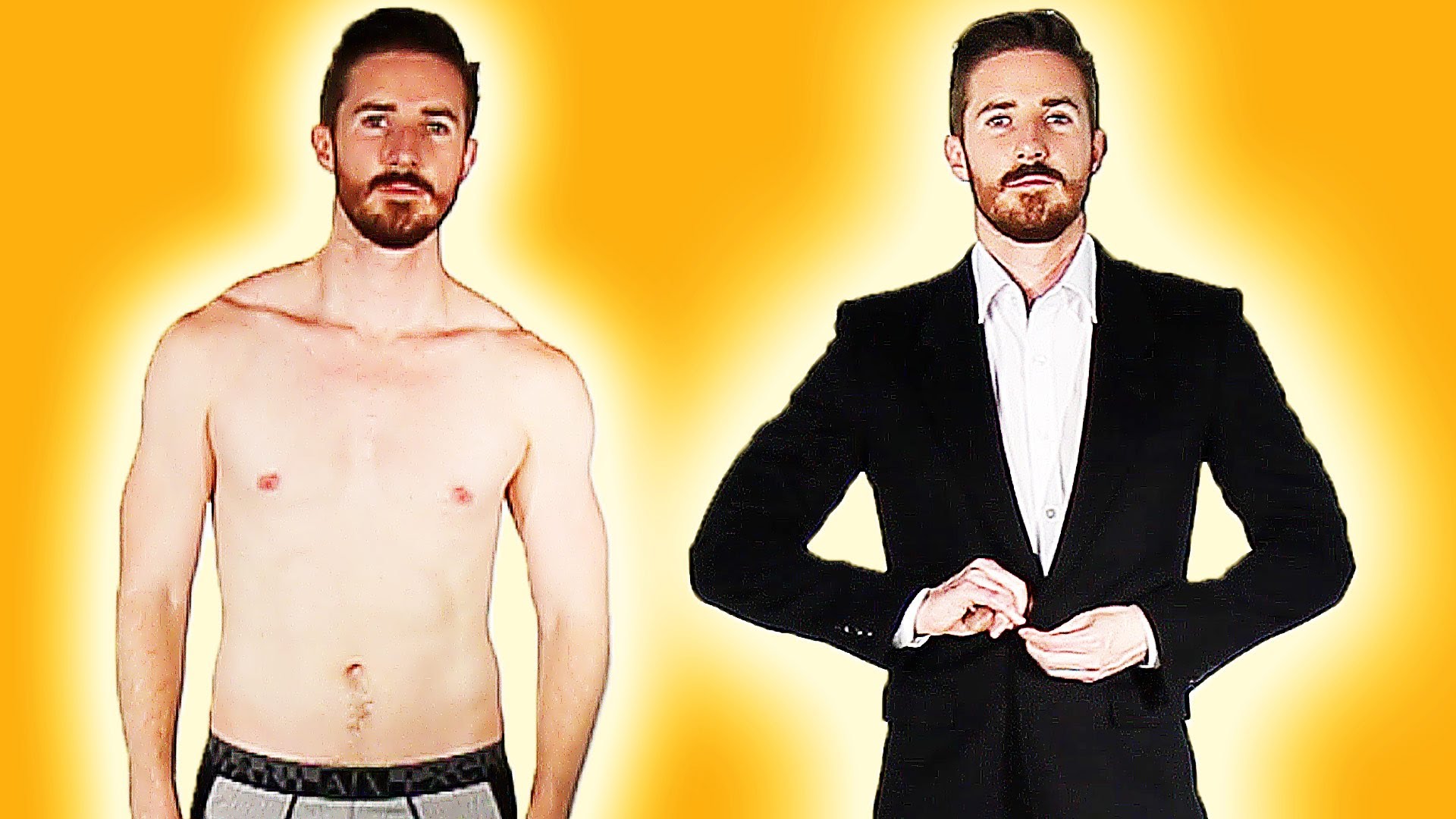 They say, “the clothes maketh the man” and while this is partly true, it’s 100 percent true of your dating profile website aimed at older women.

What younger women may find trendy and casual, older women will find scruffy and immature. So let’s discuss what not to wear in your photo. First off, no baggy jeans or tank tops, unless they’re seriously well styled and designer. When she looks at this photo, she needs to understand instantly, this is just one look you do, not your entire repertoire.

Secondly, everything you’re wearing in your photo profile album needs to be clean, well fitting and ironed. Just because you look cute in that photo of you fishing, she might not be able to see past your fishing gear.

As a general rule, at least one photo in your album needs to be smart casual, whatever that means to you. You don’t need to have a photo of yourself in a tuxedo – and this isn’t recommendable unless you’re at a wedding – but you do need to show her, you would make a suitable plus-one. 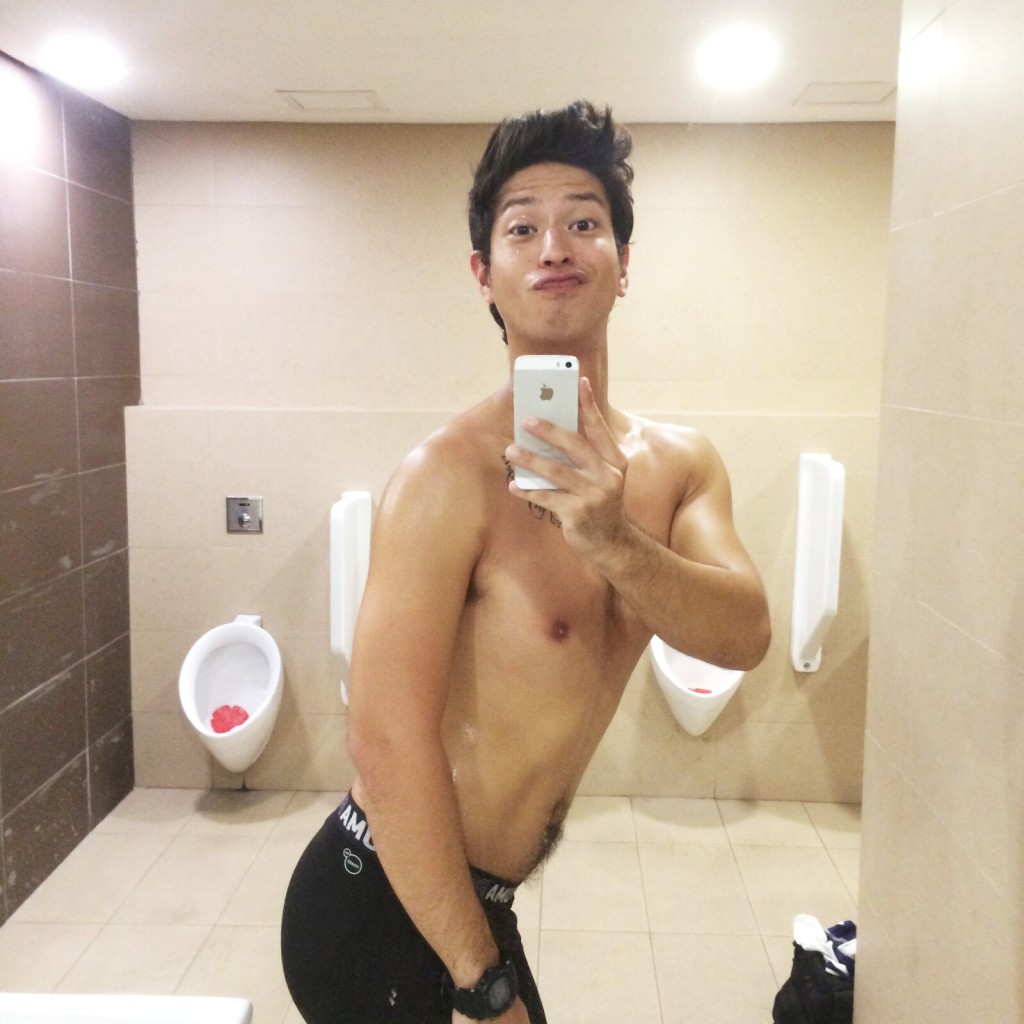 Finally, every photo you take needs to be of just you and it should be clear and accurate. Hiding part of your face either behind your hand, with a blackout bar or with a doggy nose filter is top of the list of online dating profile mistakes. It looks very suspicious. Who are you afraid will see you on here?

The rise of stickers and Whatsapp filters on photos is something many older women fail to appreciate. It’s not because they’re not hip enough to get the apps, rather the opposite. They’ve seen these trends come and go before and someone still using them fousr years after they came out, may come off as immature.

There’s also the practical side to consider. Using filters gives your photo a much more flattering appearance. The improved skin tone, enlarged eyes and pink lips make both you look cute, but it’s a false image. So even if you’re very handsome, she might not believe it from your filter photo.

Also every photo being a group shot makes it pretty difficult to figure out which one is you. If she has to wonder who she’s talking to, she’s not going to answer any messages from you.

So pick out your best outfits, develop a good pose and take several photos and you’ll soon start getting responses from older women. Then all you need to do is polish your profile text.