The 89th Academy Awards celebrated the biggest and best names in the  Hollywood movie business. The award ceremony was held at the Dolby Theatre in Los Angeles.

The 2016 movie year was a constant unfolding of delights, and that kept going right up until the final envelope at the final awards show was opened.

That shocking moment will be the most memorable thing about the 89th Academy Awards. But La La Land didn’t go home empty-handed. In fact, it was the night’s biggest winner, taking home six awards, including Best Director and Best Actress.

Other notable wins include an Oscar for Suicide Squad, one of the worst movies in recent memory, Mahershala Ali and Viola Davis winning the Supporting Actor and Actress categories, and Kenneth Lonnergan’s Manchester by the Sea for Best Original Screenplay.

The complete list of the 89th Annual Academy Award winners is below: 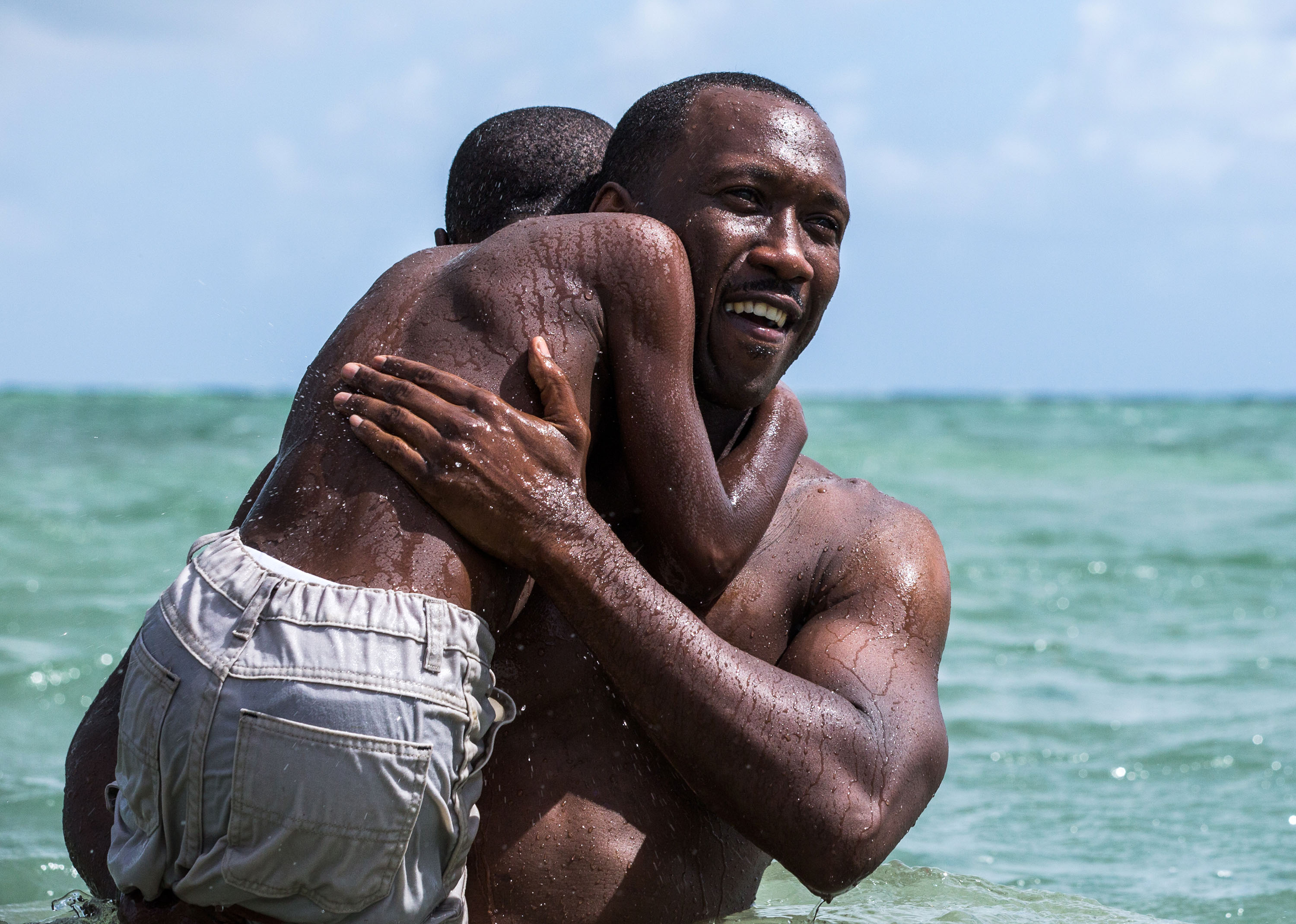 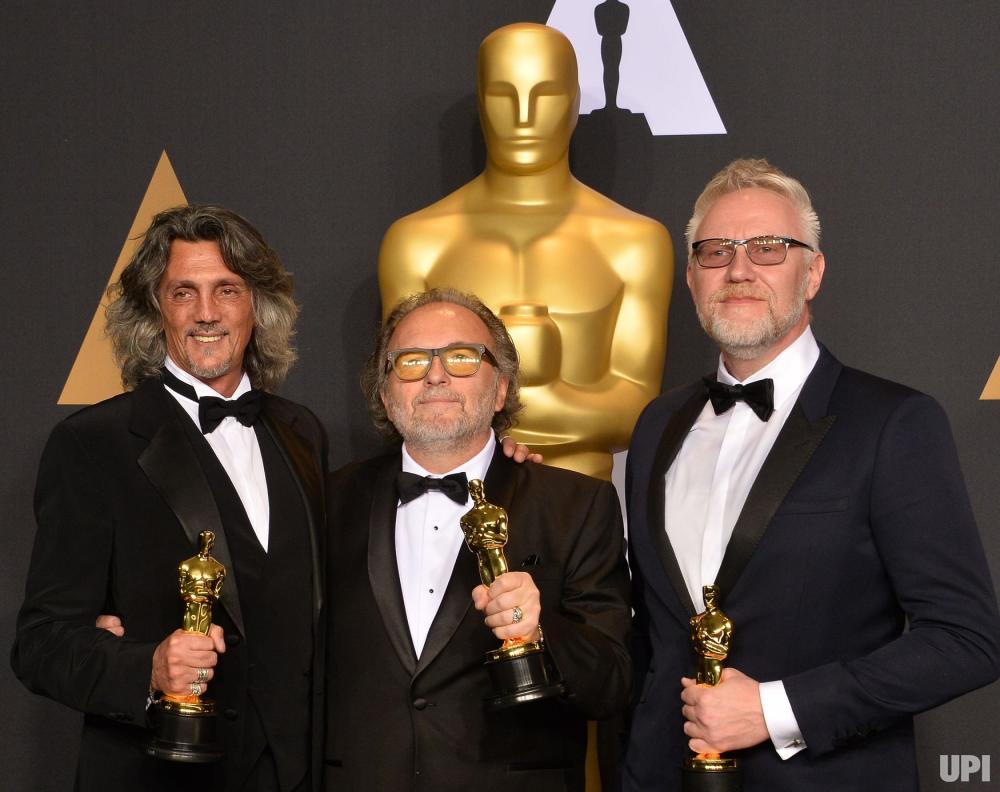 3. Costume Design : Fantastic Beasts and Where to Find Them, Colleen Atwood 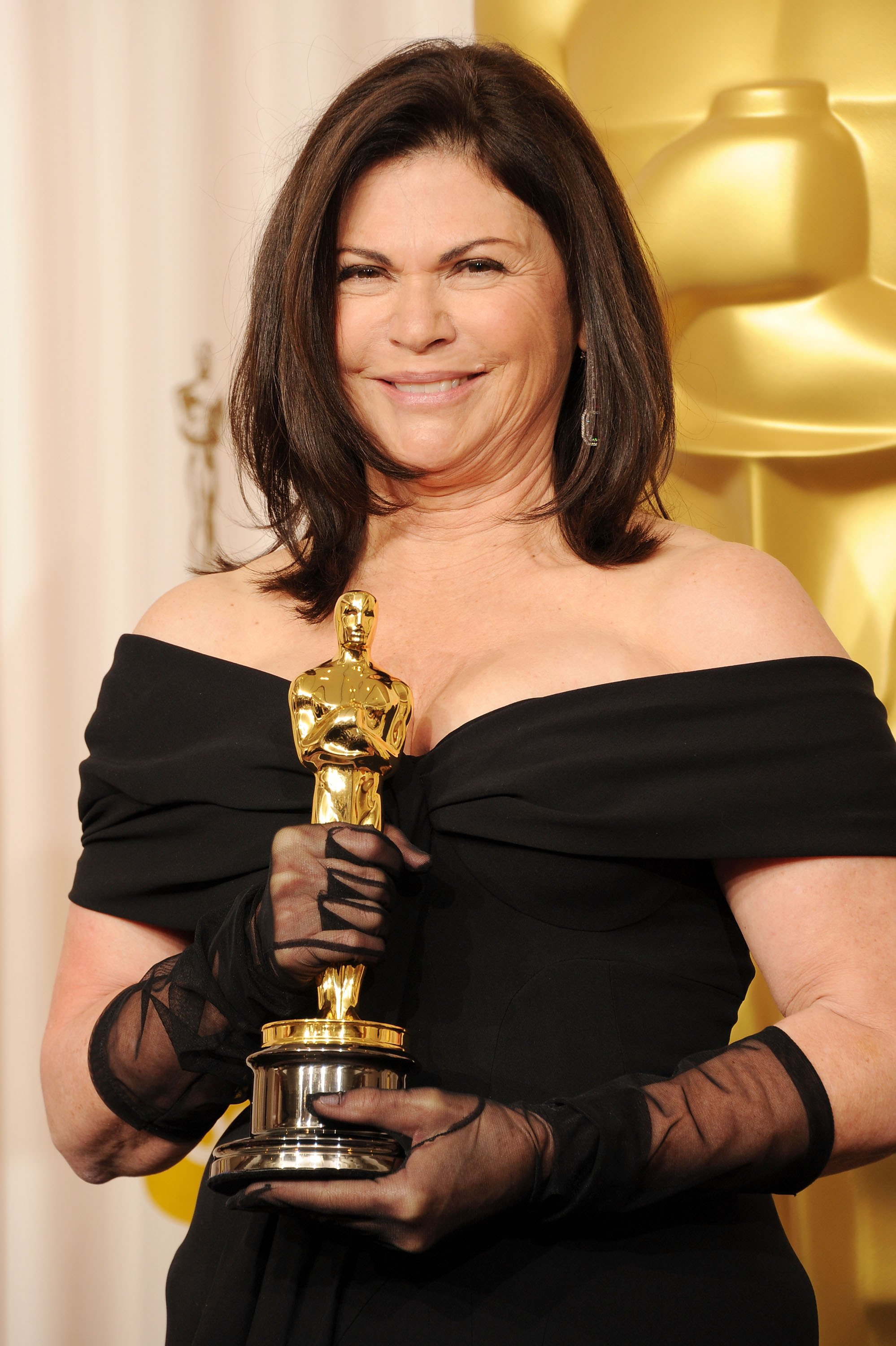 4. Documentary Feature : O.J.: Made in America 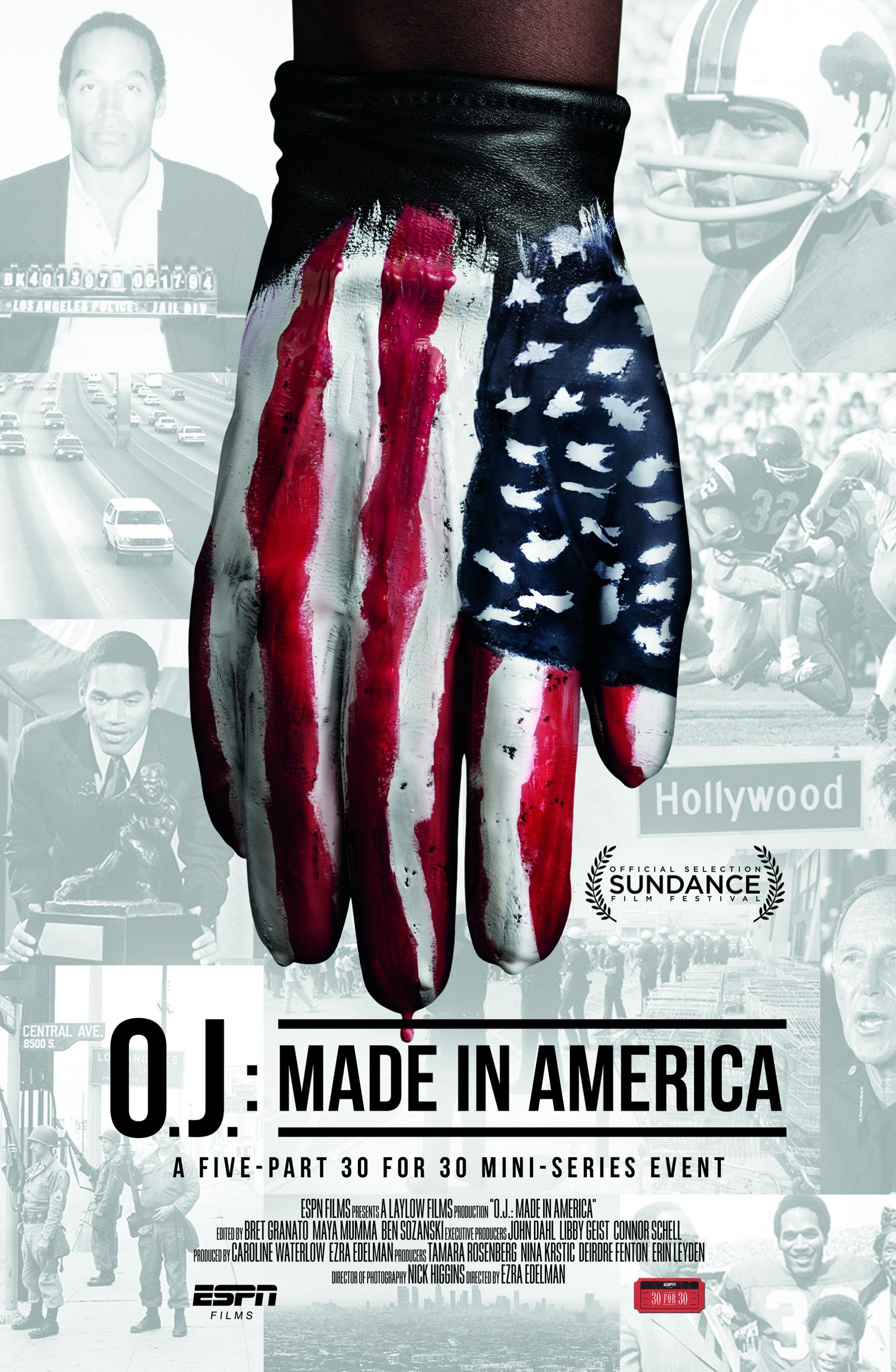 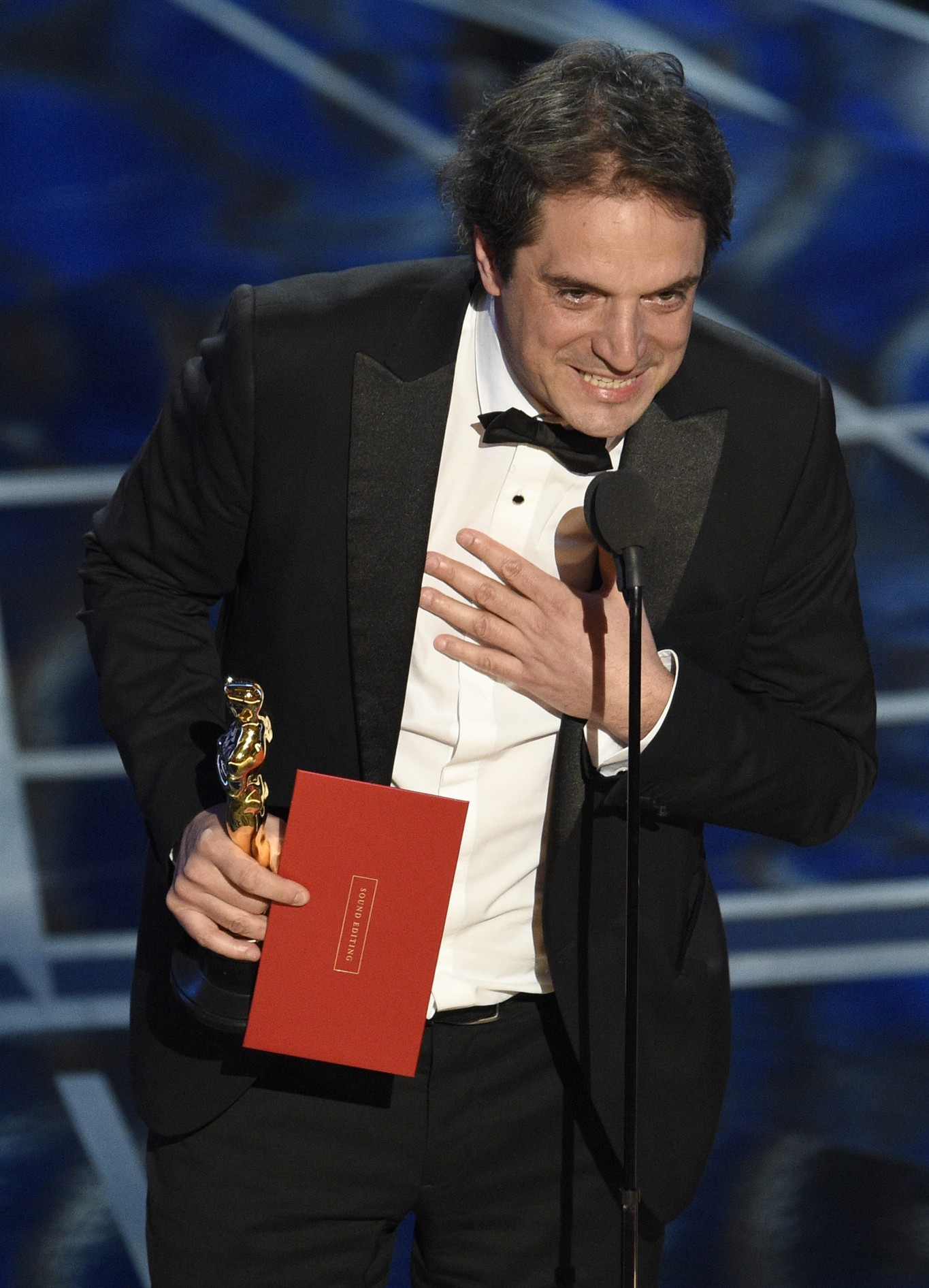 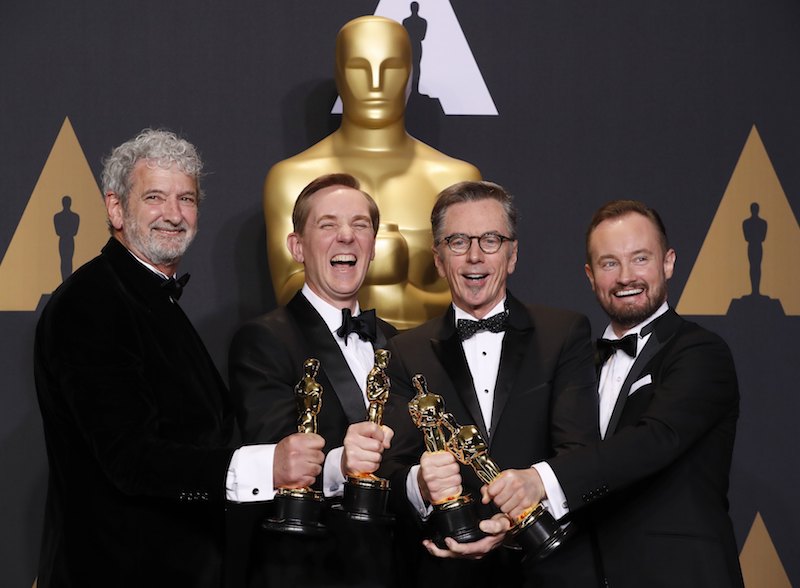 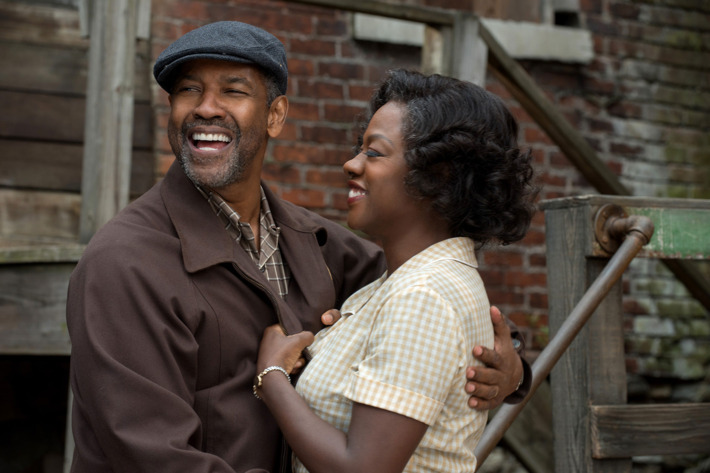 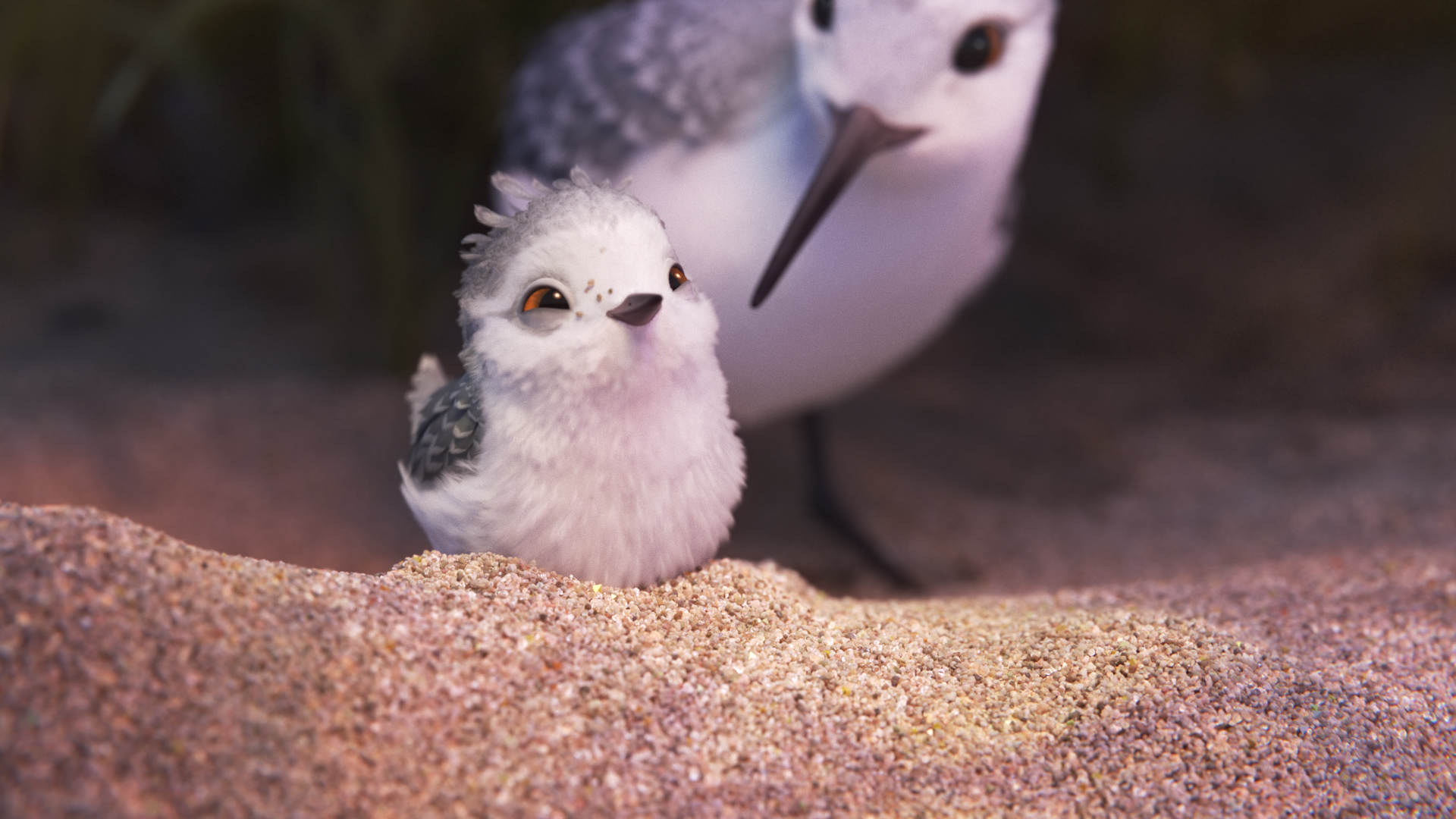 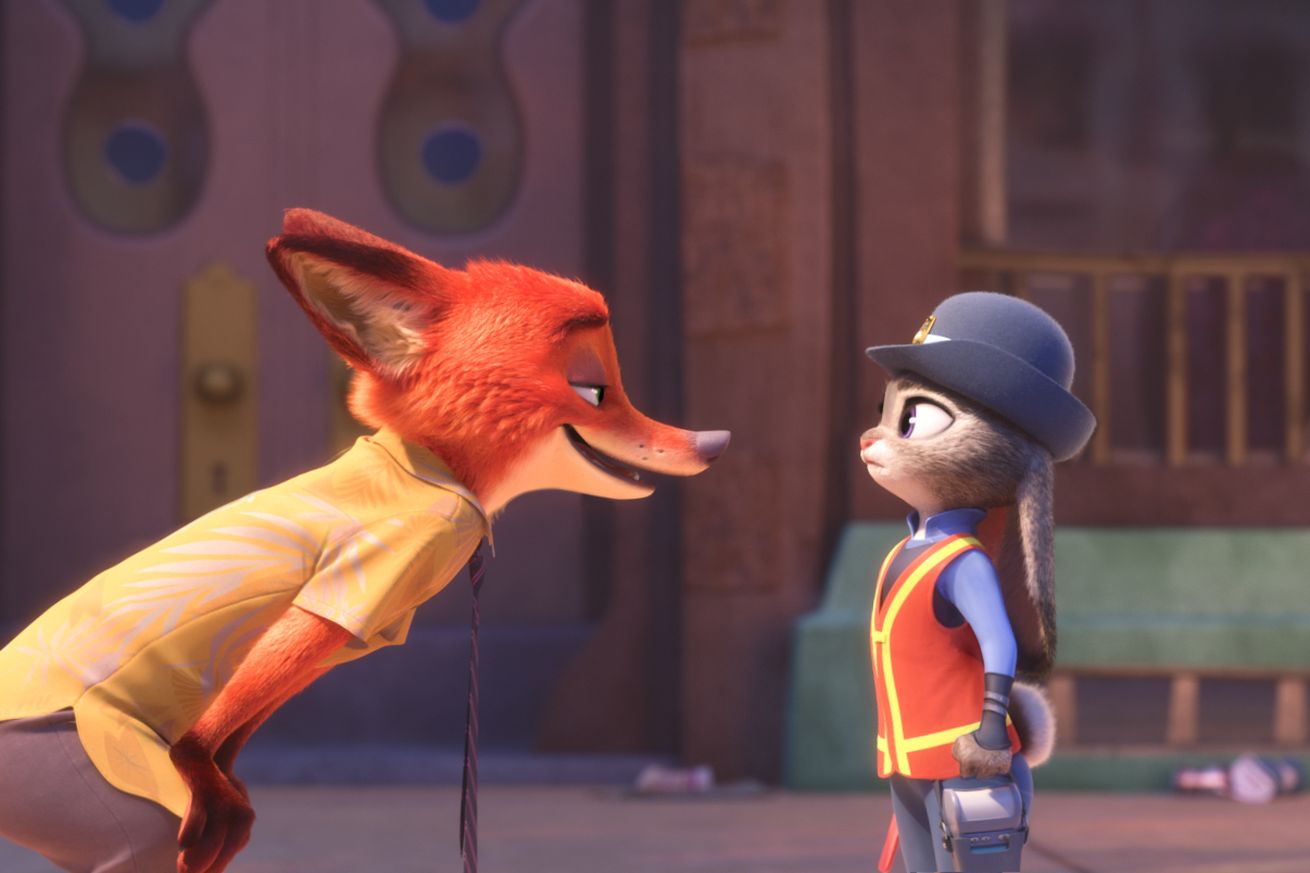 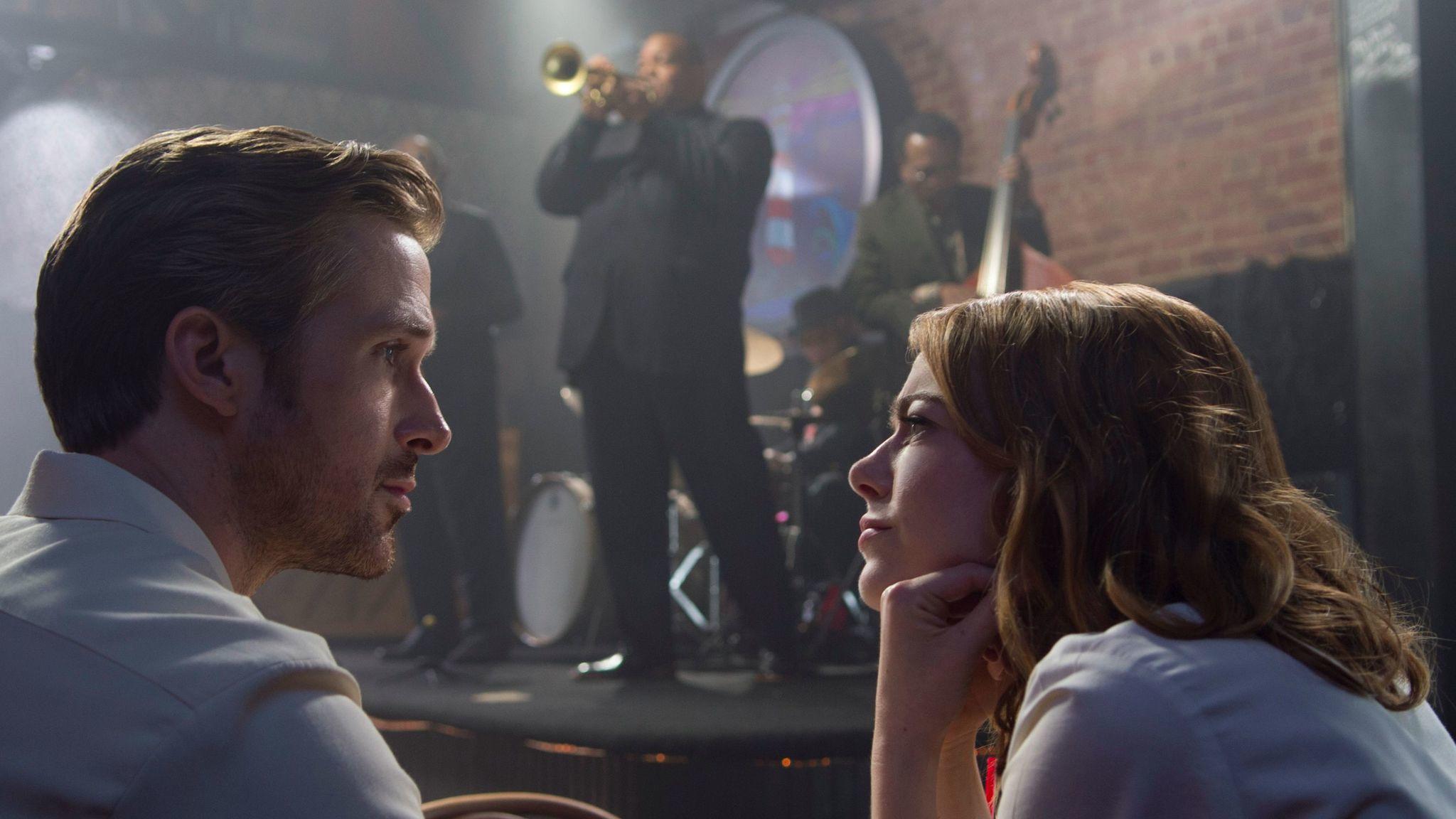 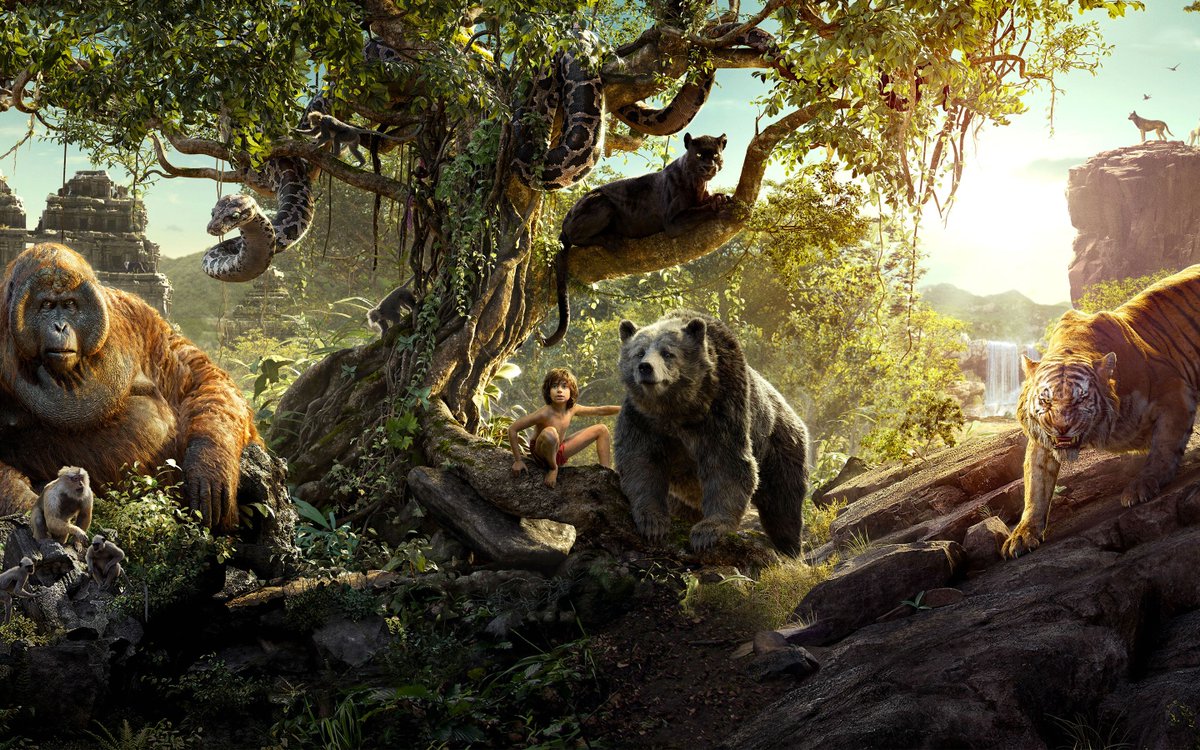 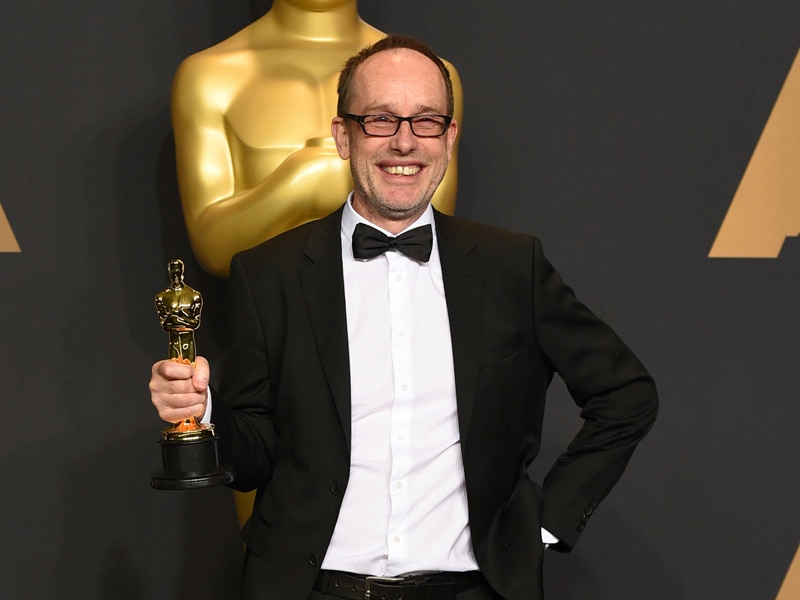 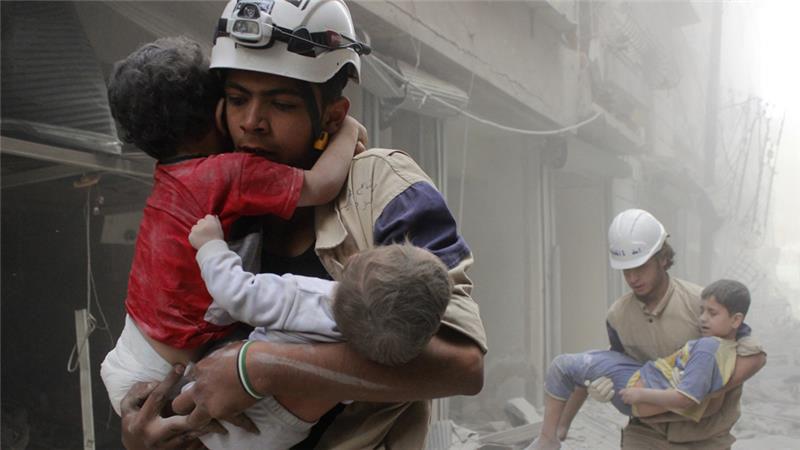 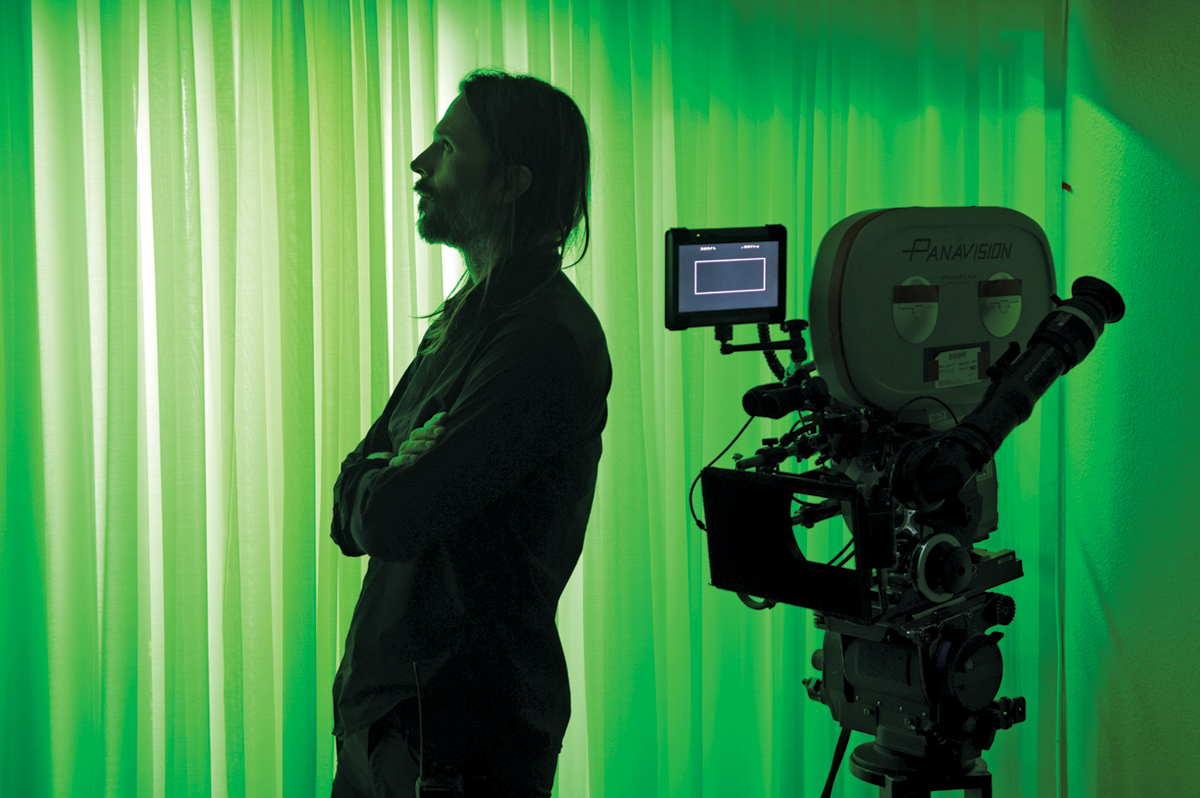 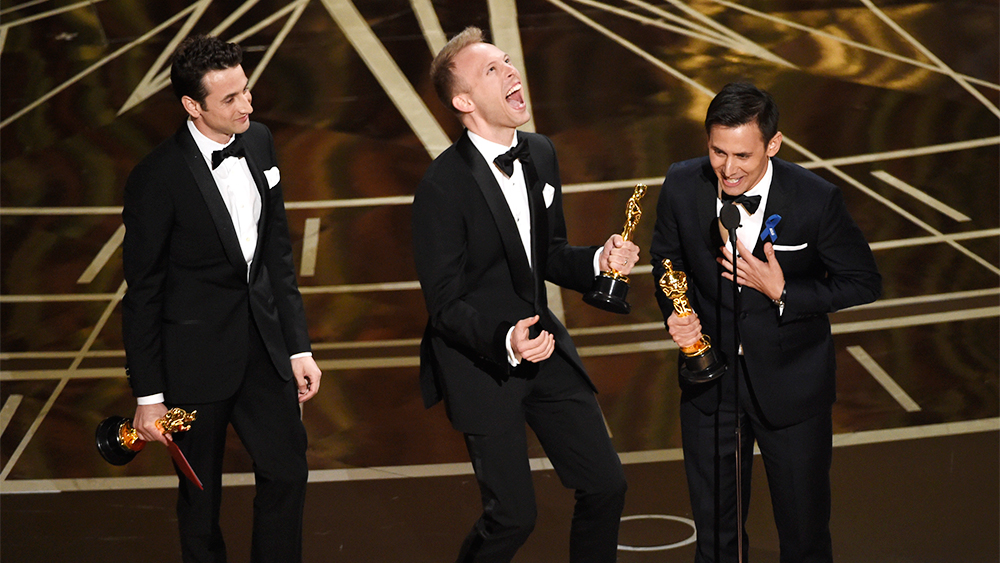 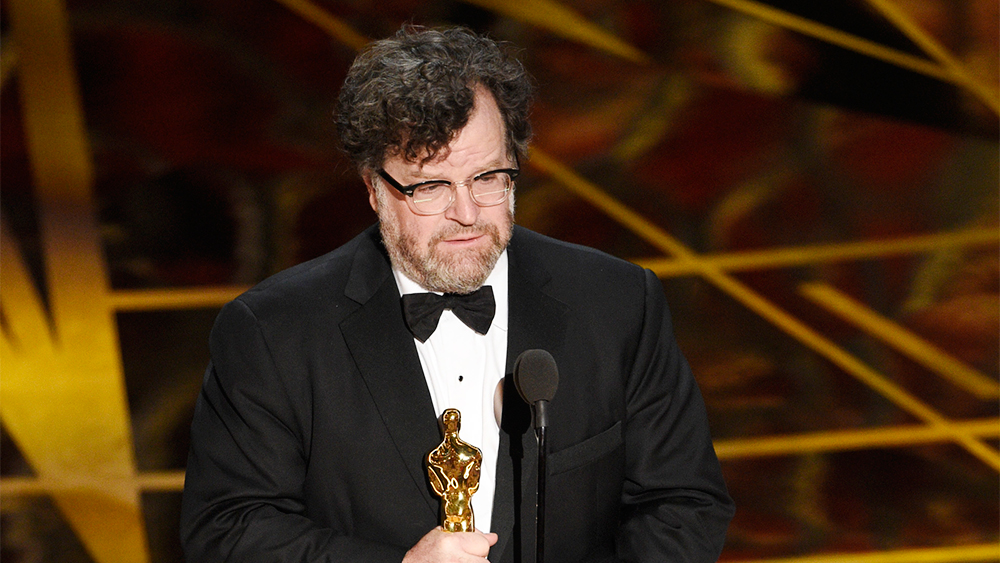 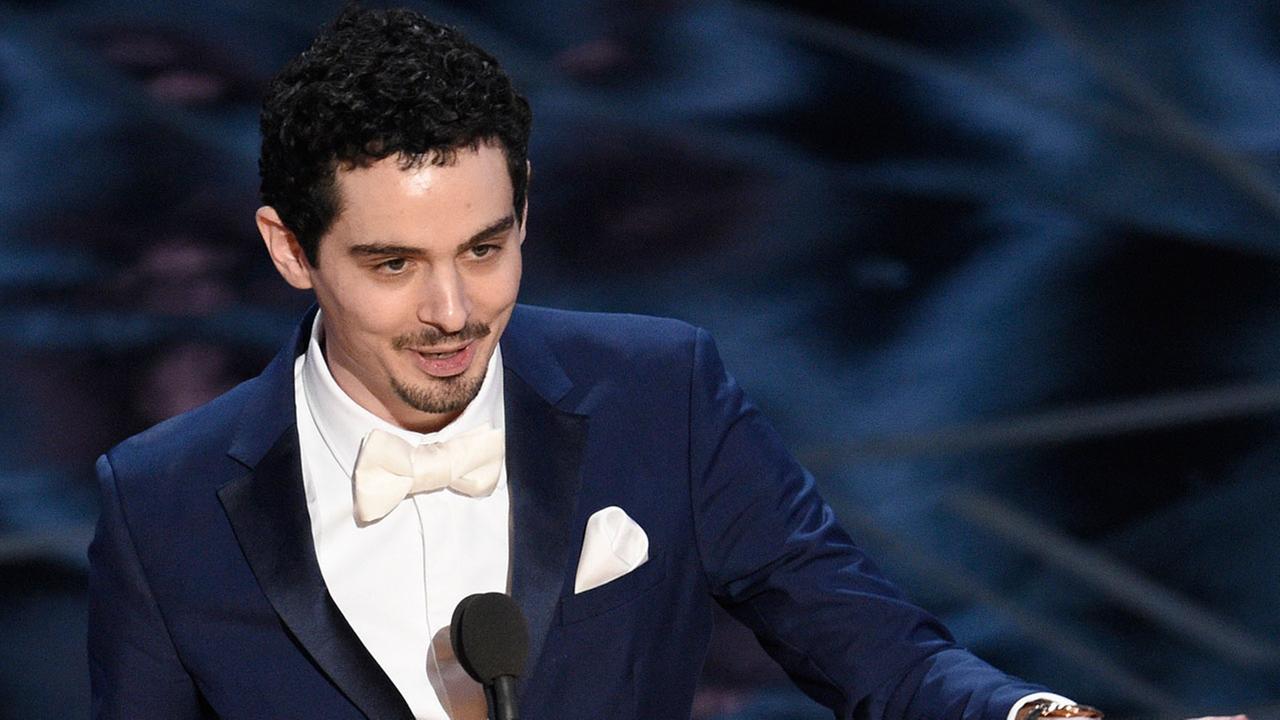 22. Actor in a Leading Role : Casey Affleck, Manchester by the Sea 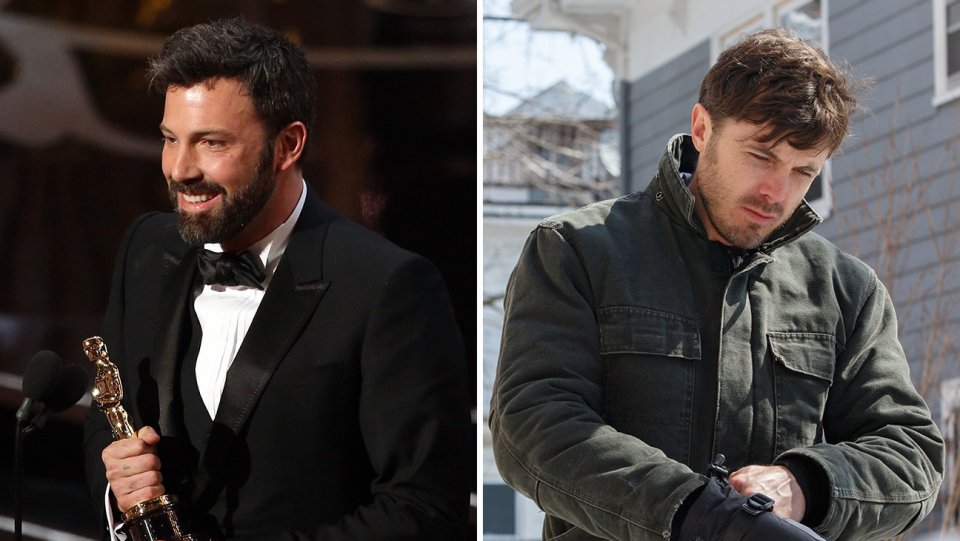 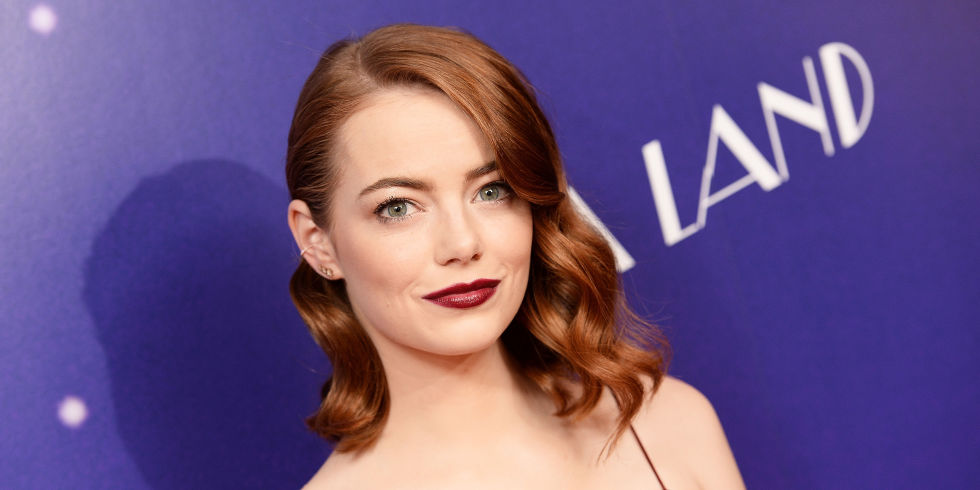