From misty peaks in China to a rainbow over Arizona. More than 1,300 photographers from across the globe entered the Epson International Pano Awards. The winning photographer was Jesus M Garcia from Spain. Other entries among the 5,000 received included images of Russia, Iceland and the UK


1. Pavel Oskin’s shot – Dream of Tuscany – that he snapped while on a trip to Italy, which was highly rated in the Pano Awards

2. Photographer Amanda’s Hughes’ shot of the sun rising over the top of the trees that she has called Manadalay in Myanmar 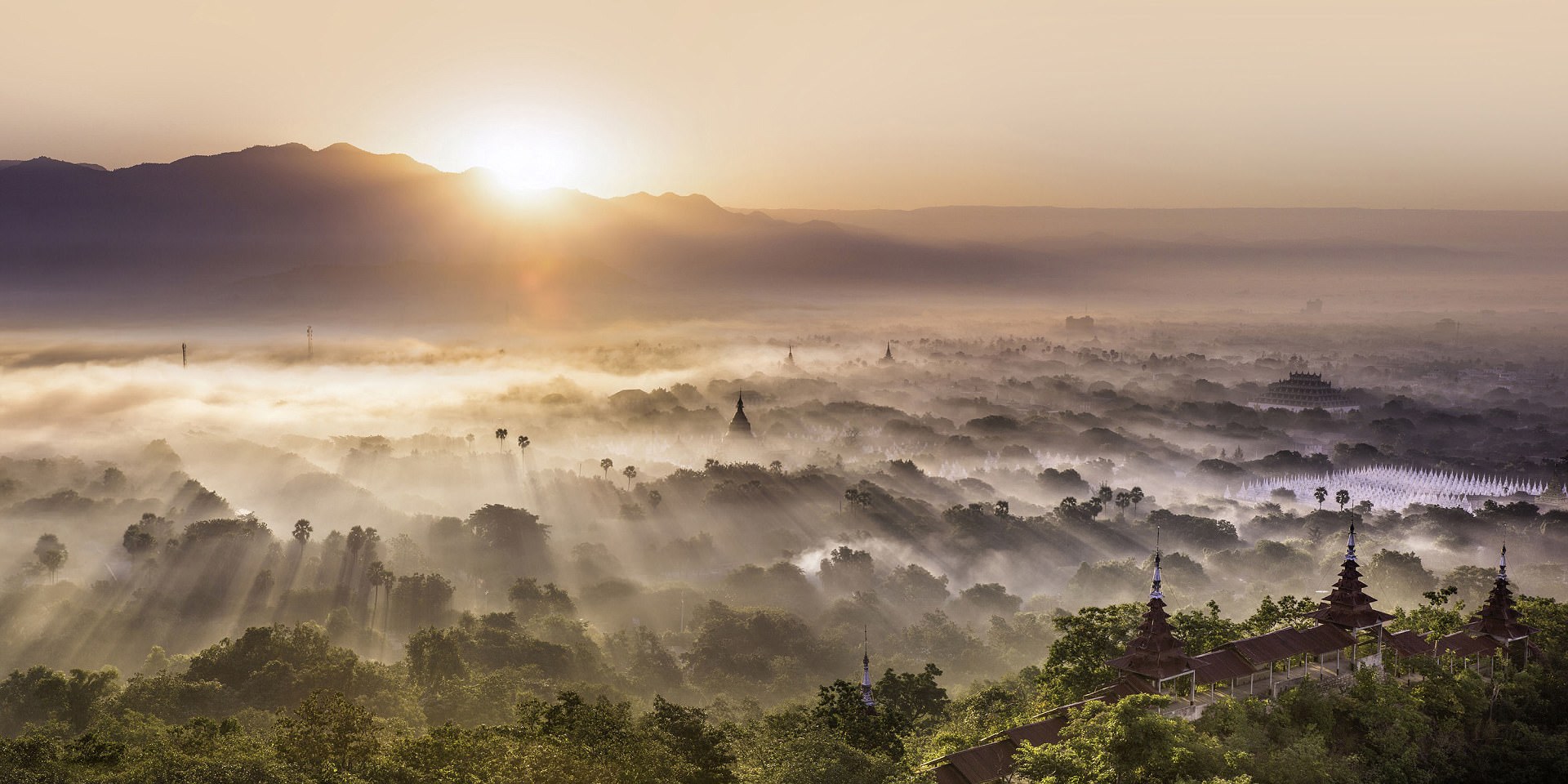 3. The winning shot, taken by Spanish photographer Jesus M Garcia. It shows a sun rise over Damian Shan in China 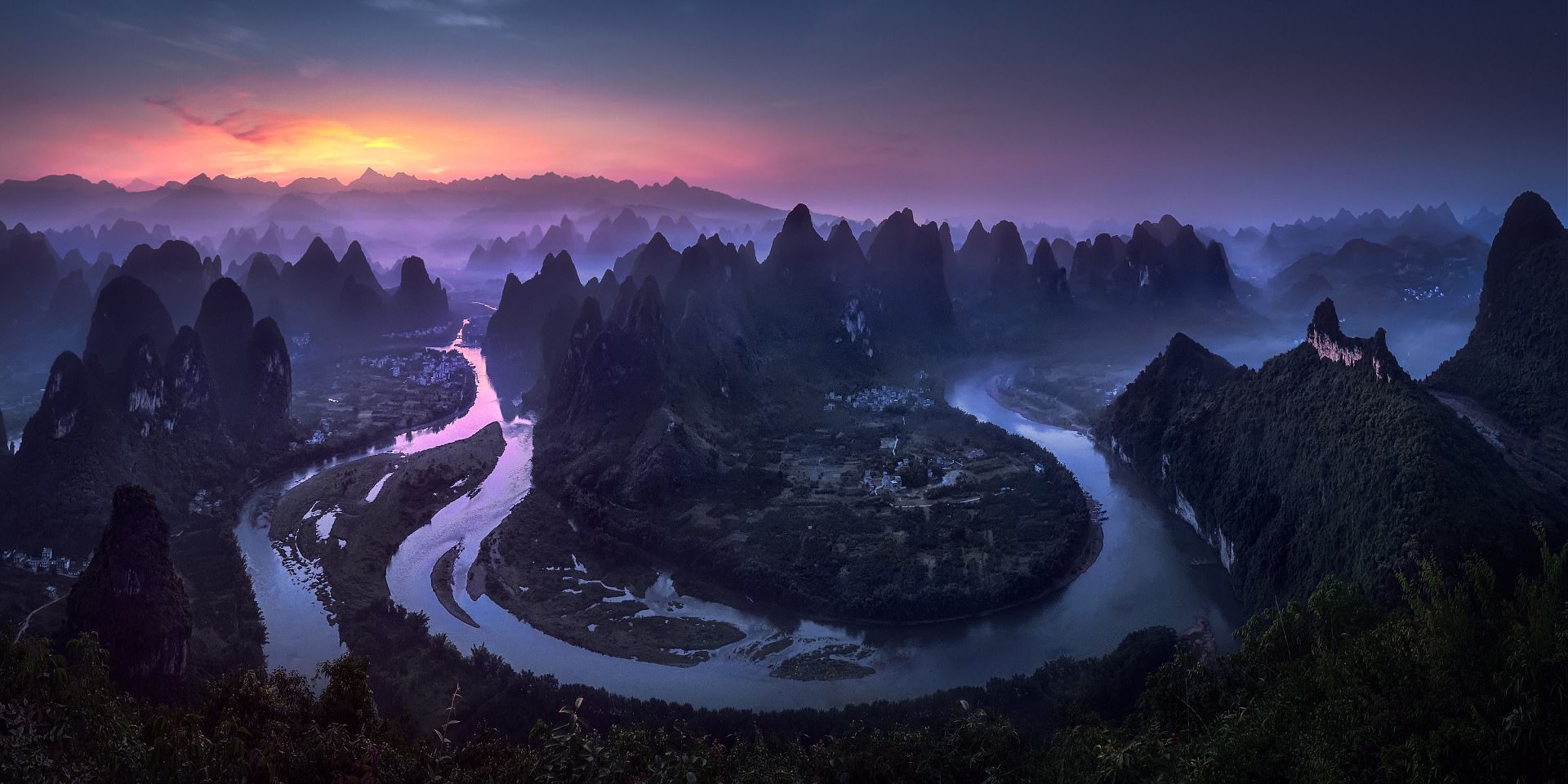 4. Mr Garcia also impressed judges with this shot of Whuzi Hill, which is also in China 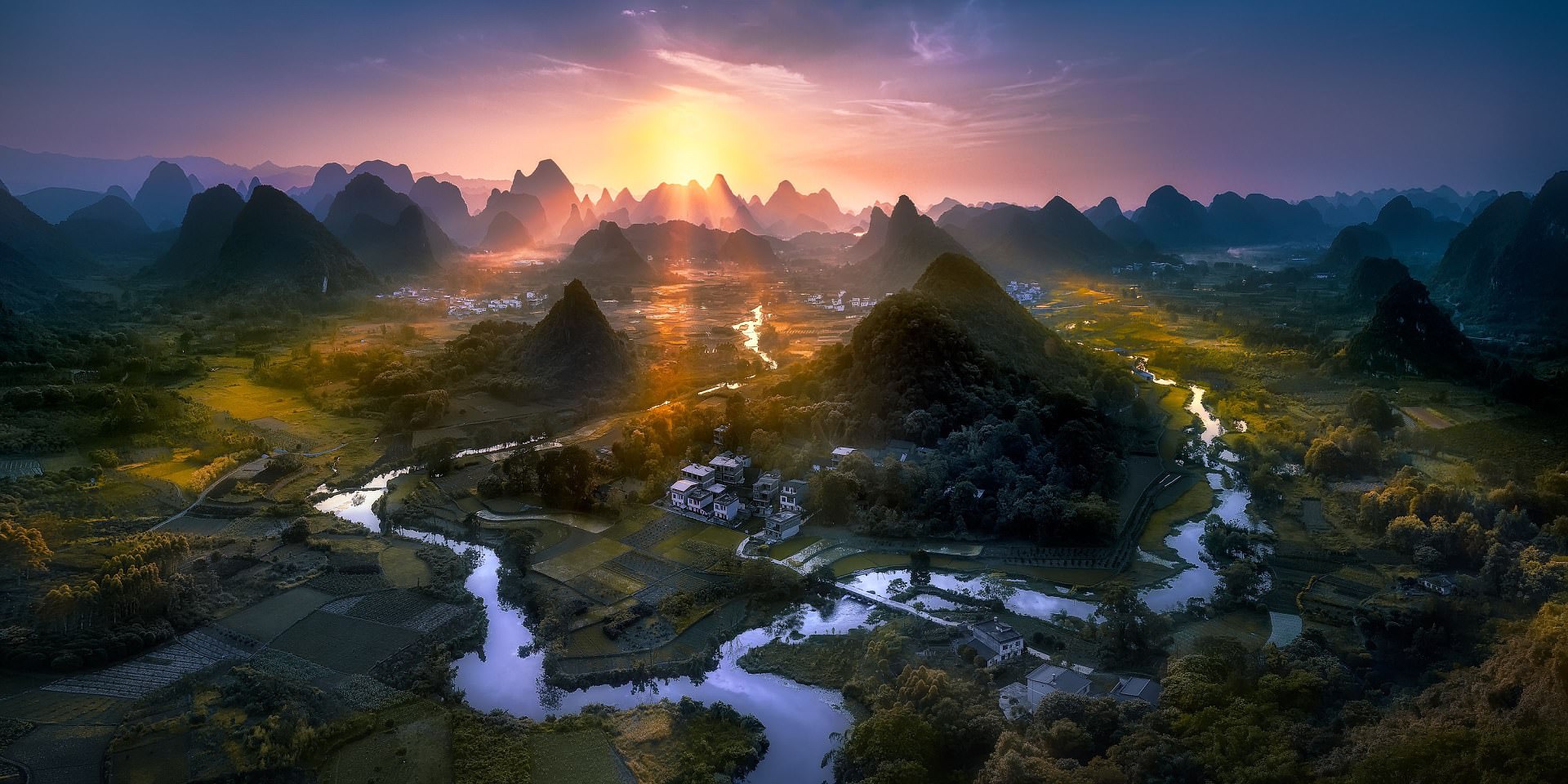 5. In his home country of Spain, Mr Garcia shot this image of a foggy night in the city of Toledo 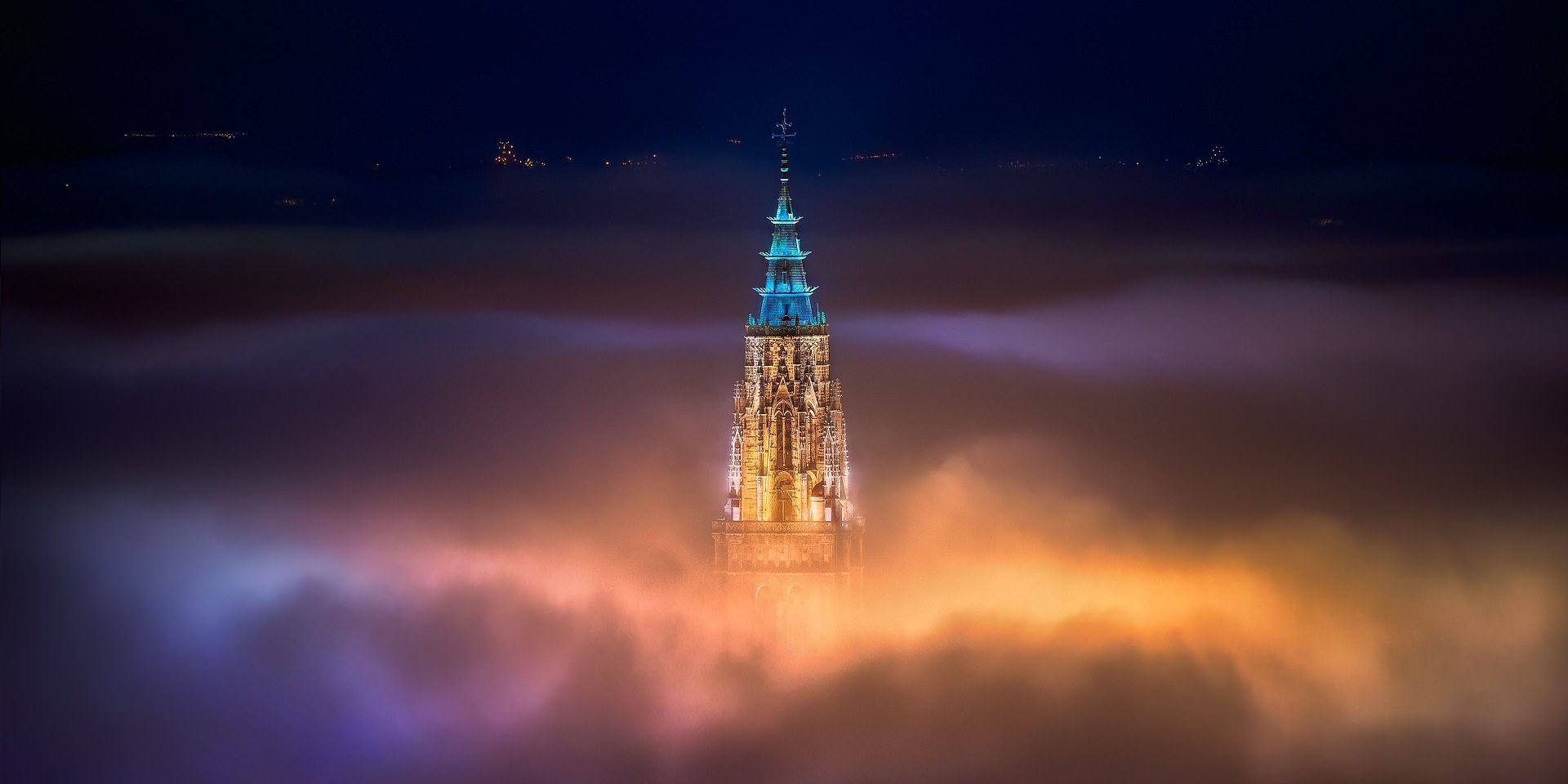 6. The competition runner-up was fellow Spanish photographer Javier de la Torre with this atmospheric shot of Shanghai in China

7. The best shot captured by an amateur photographer was this image of a row of beach huts on the Essex coastline by British snapper Darren Moore 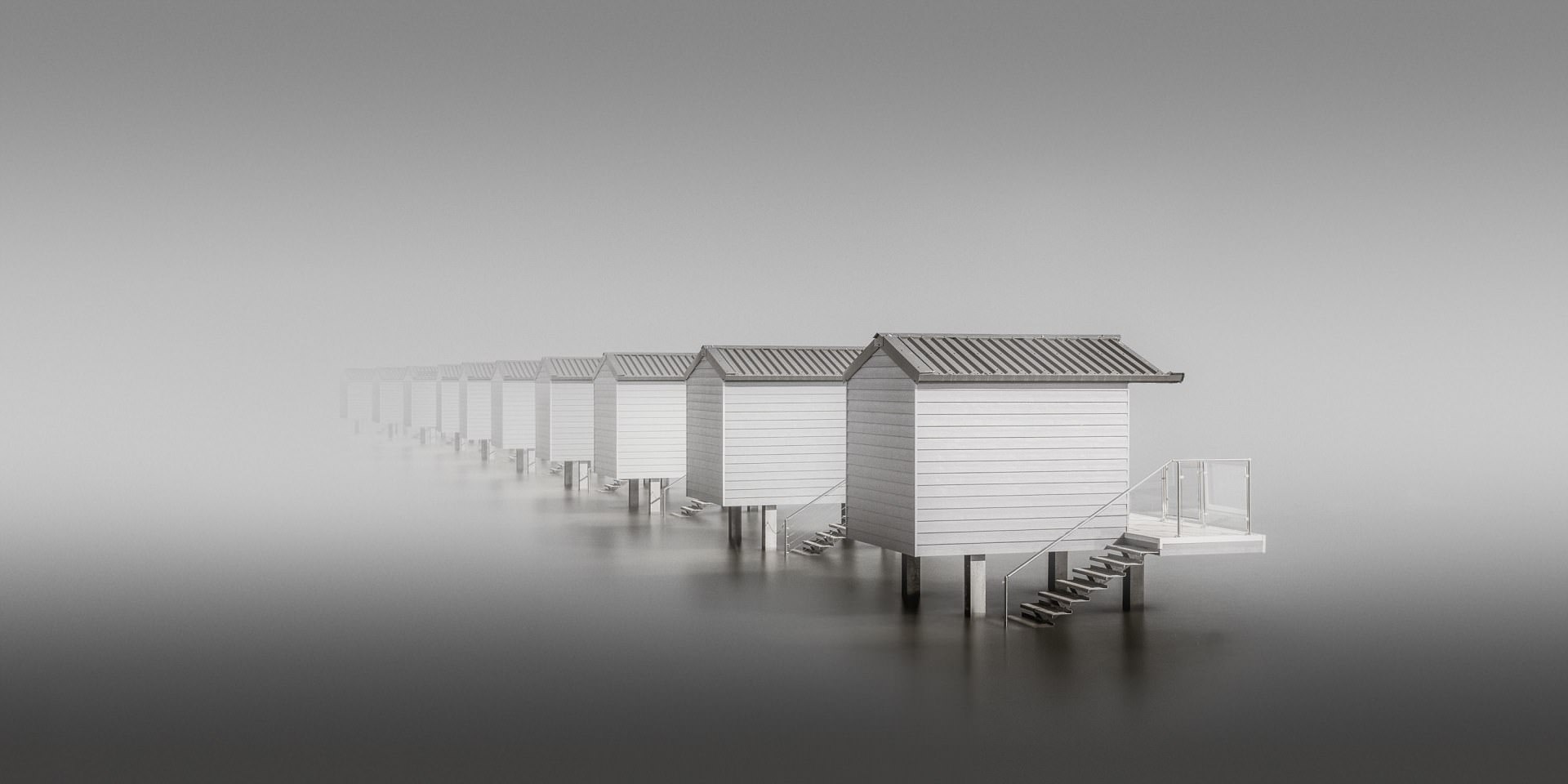 9. This shot of the Northern Lights over Iceland by Wojciech Kruczynski won the Caroline Mitchum award for storytelling 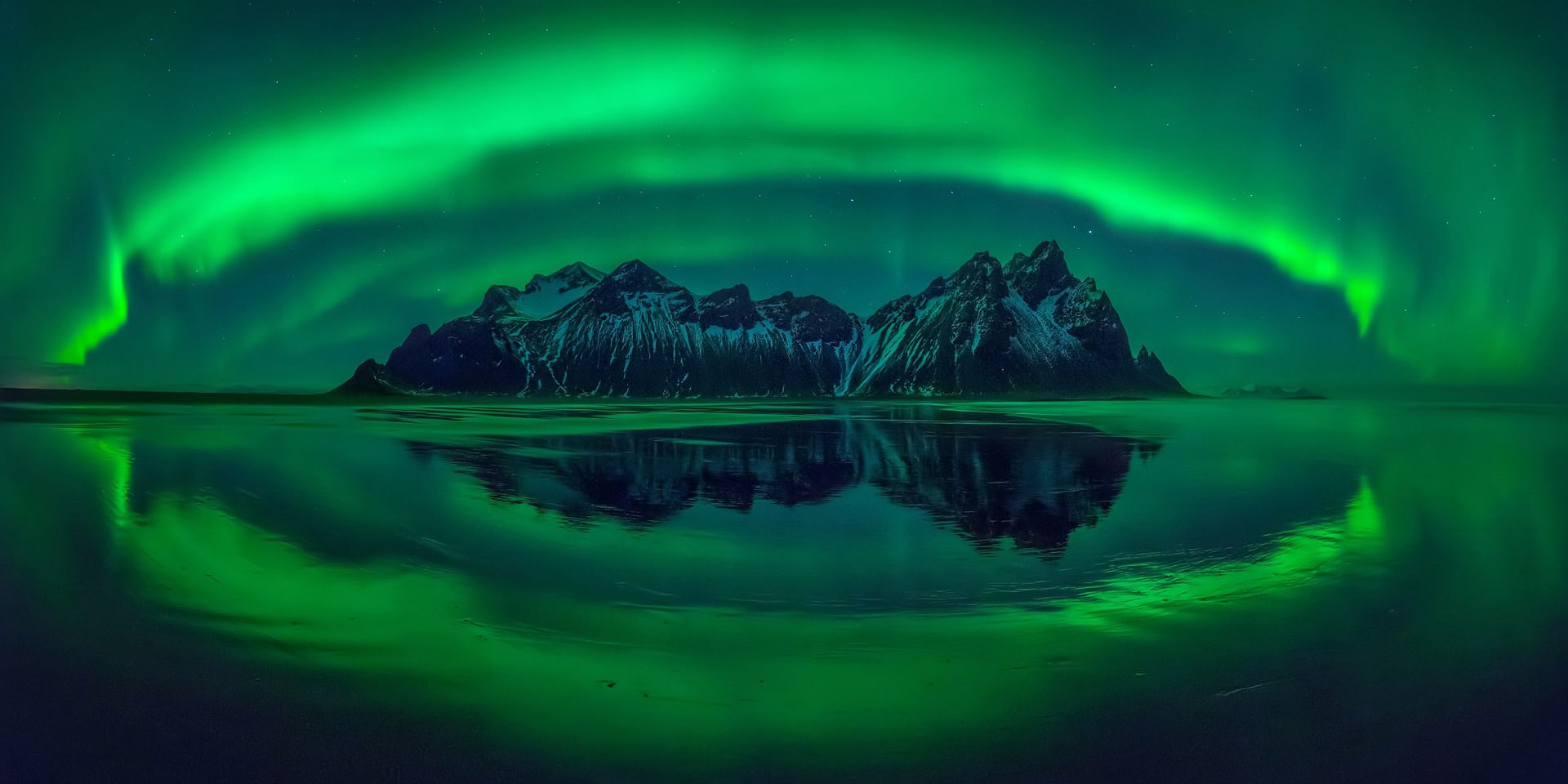 10. The judges in the environment/architecture category were impressed with this shot by Sebastian Tontsch of downtown Dubia 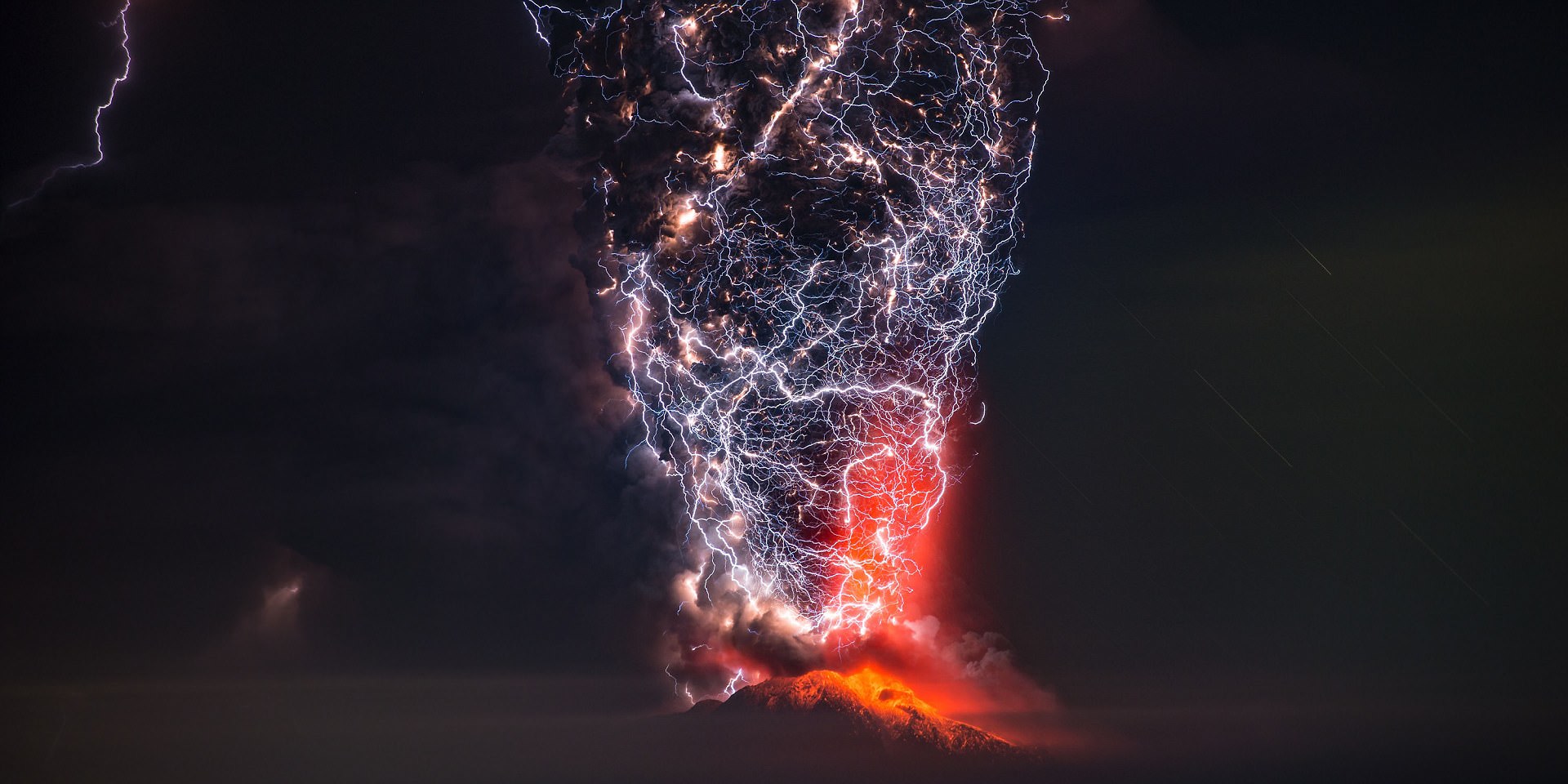 12. A rainbow circles the sky across the Arizona landscape in a shot taken by photographer Frederic Huber 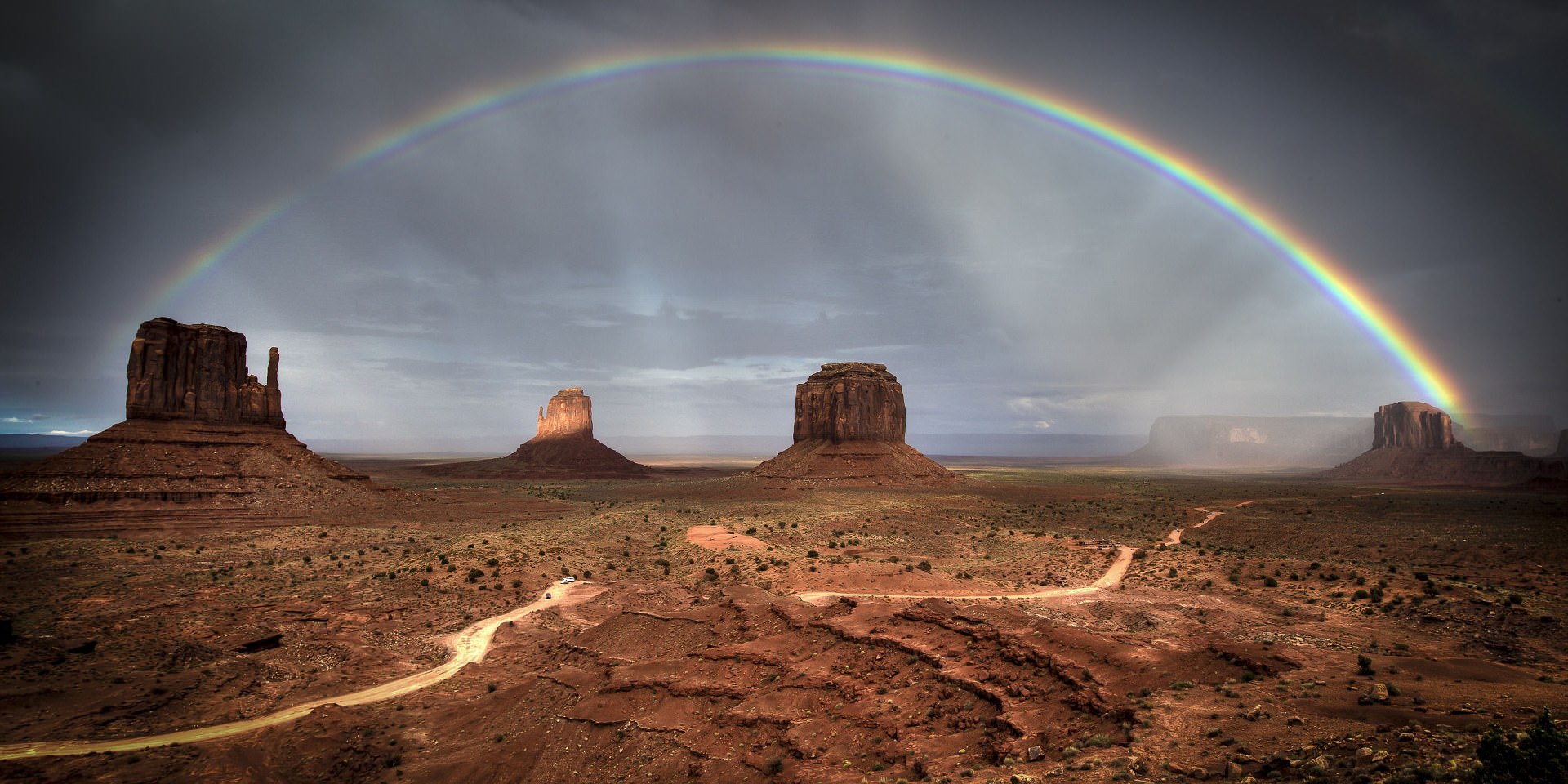 13. The curator’s award was given to Nate Merz from the USA for his shot of trees in South Korea, which he called Stranger Things 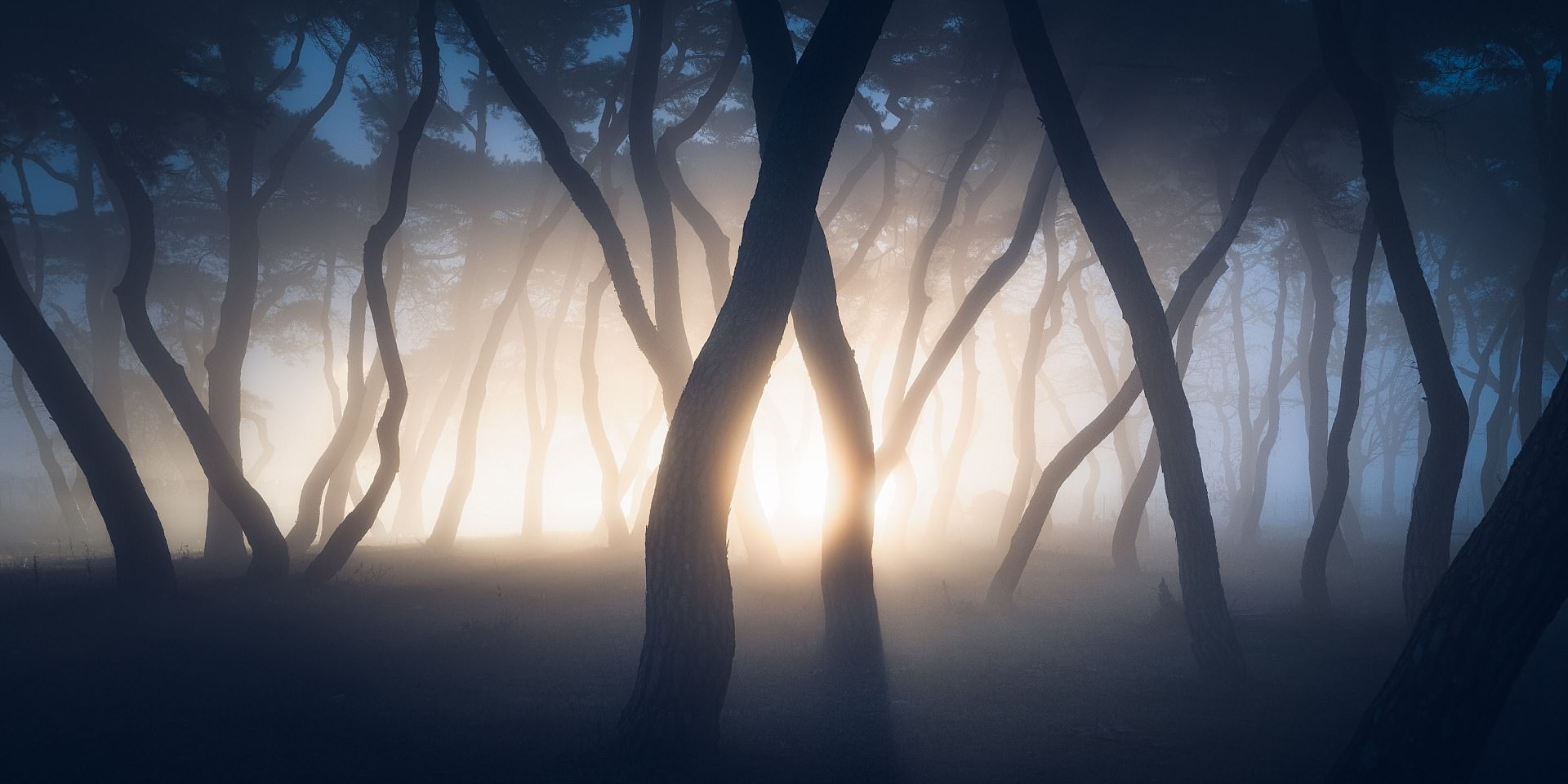 14. The award for best film capture went to Akira Matsui for her shot of the dramatic sky over the mountains of Patagonia in Argentina 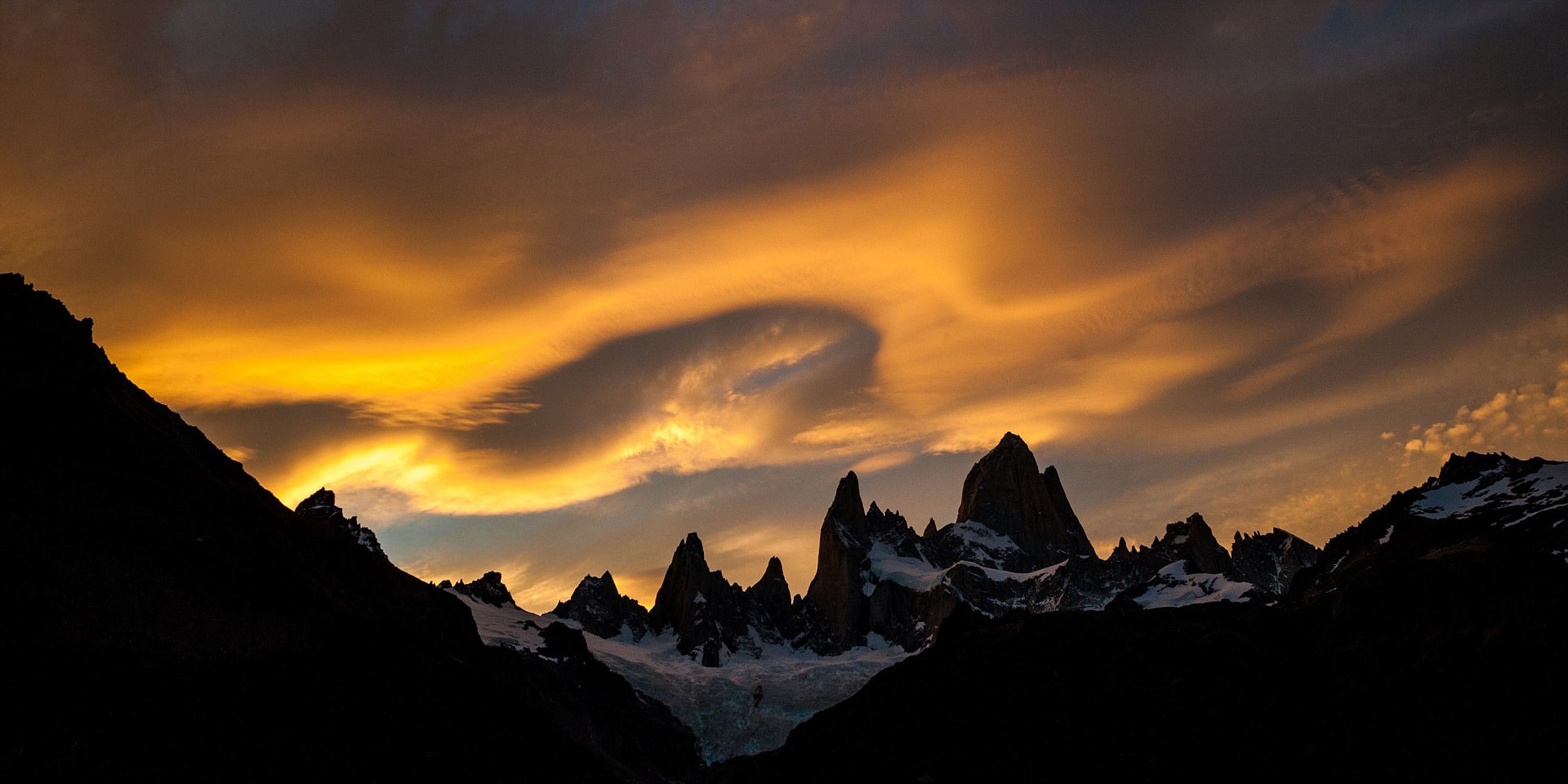 15. The dark, brooding sky over Lagazuoi mountain in the Dolomites in Italy has been captured by Isabella Tabacchi 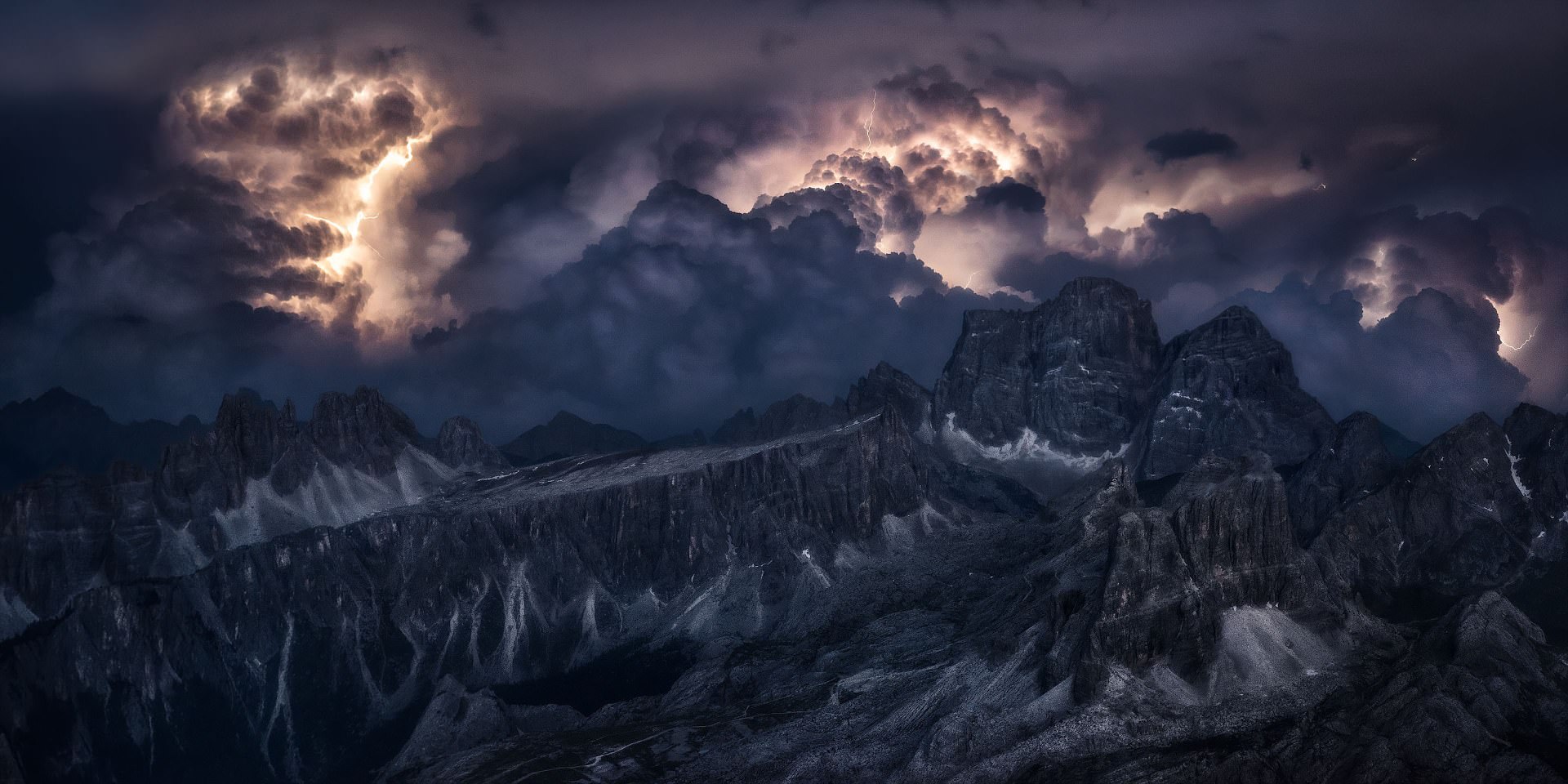 16. Australian photographer Ivan Turukhano shot this image in Moscow, which he called The Glass Castle

17. The Golden Gate Bridge proudly stands in the background of Matteo Colombo’s picture of the city of San Francisco 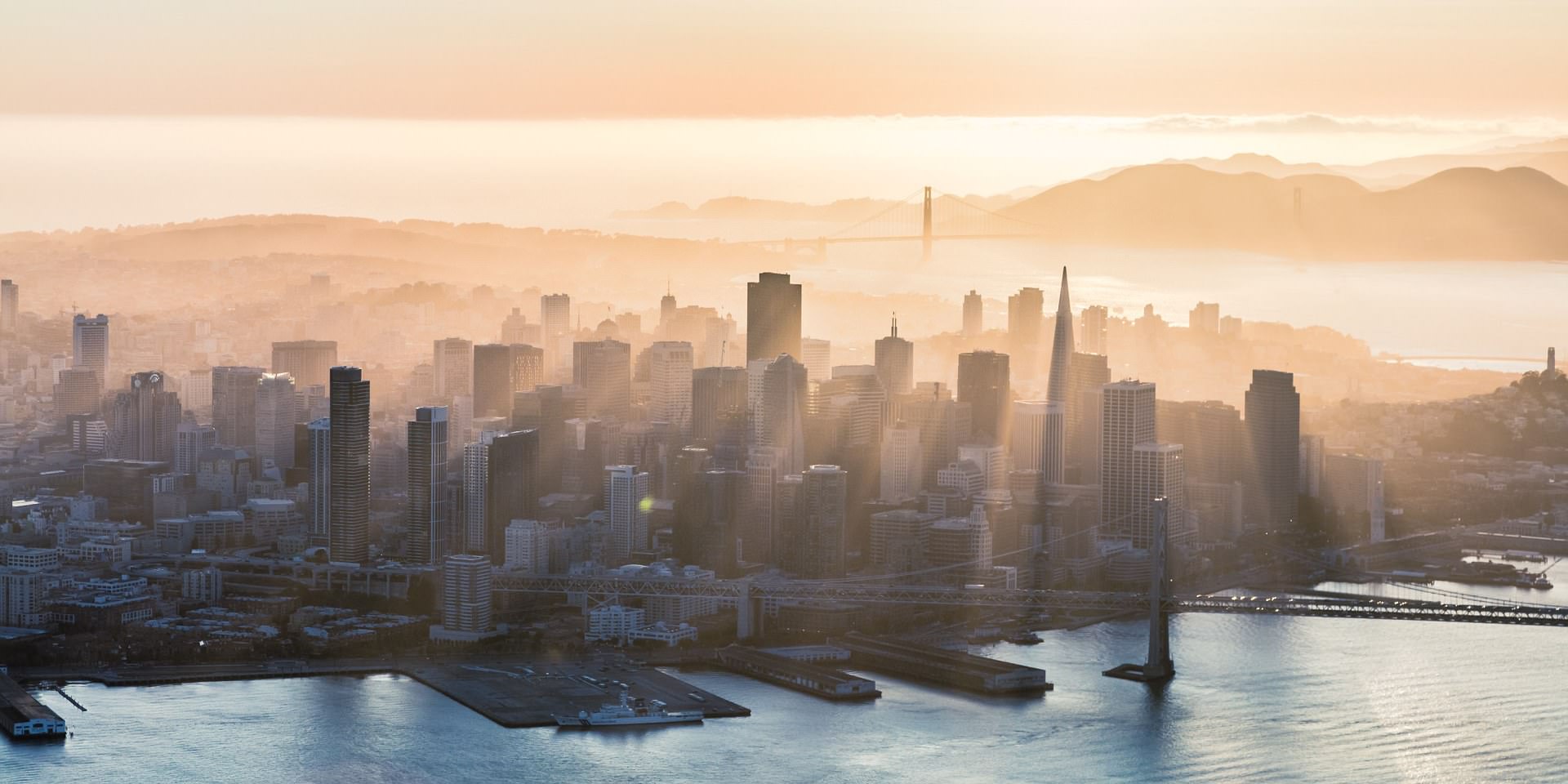 18. The dry land and sparse trees across Deadvlei in Namibia have been captured by Stuart Bellamy

19. Peter Coskun came third in the digital photography prize for his shot of Death Valley in the US 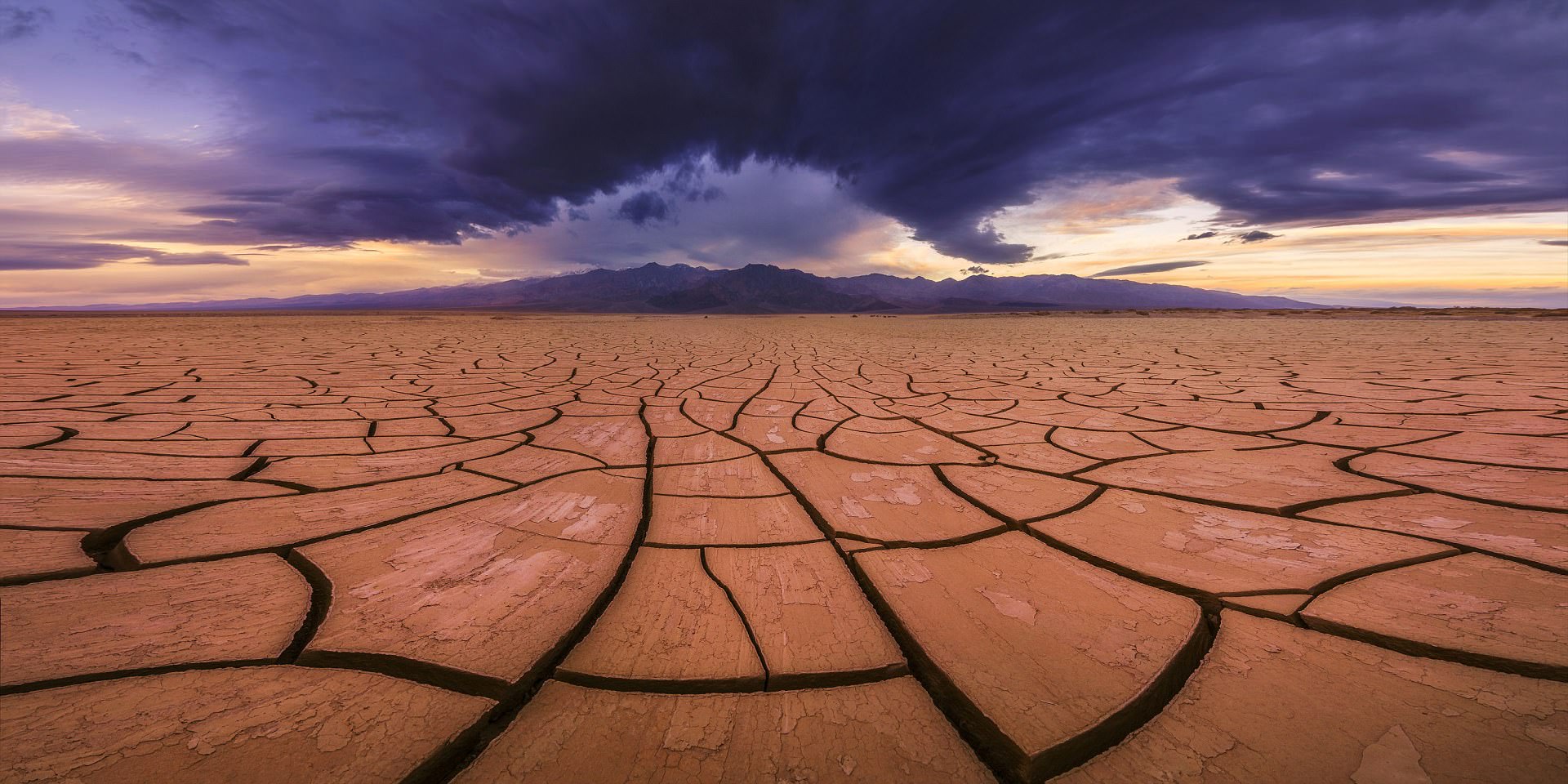 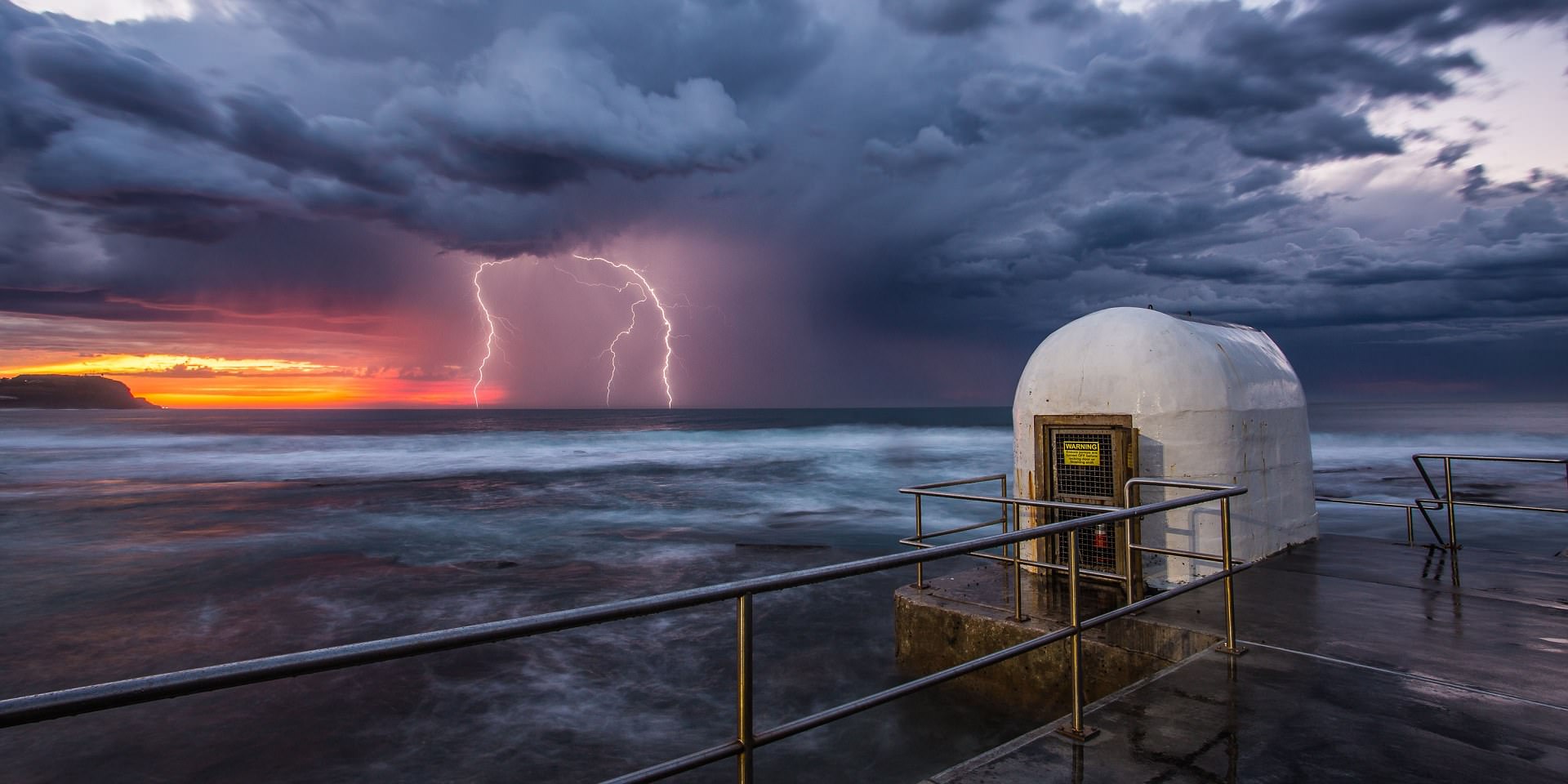 21. Vancouver Island in British Columbia in Canada was the setting for Adam Gibbs’ snap of a lone tree 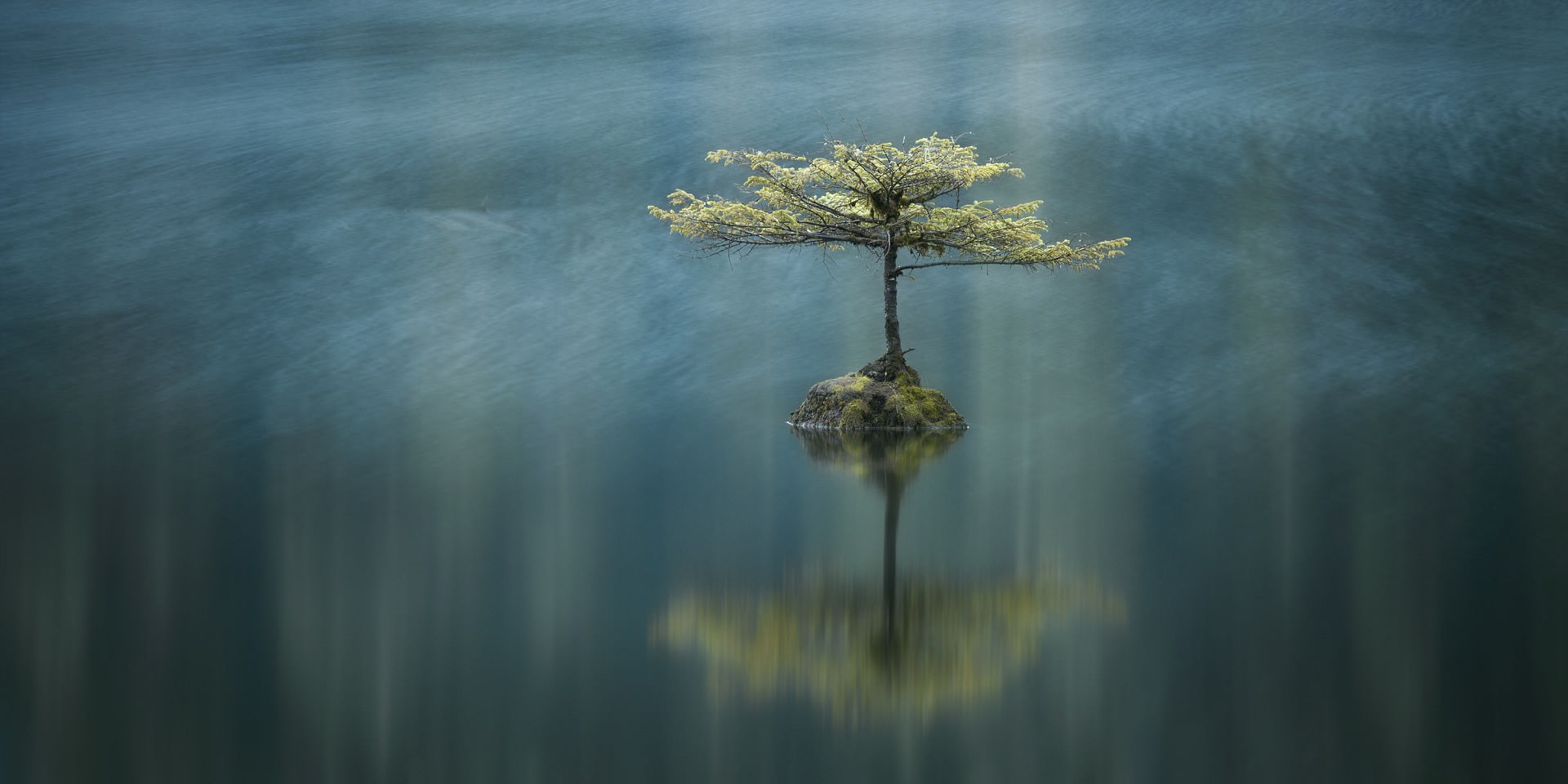 22. Amateur snapper Nicholas Roemmelt took this stunning picture of the coastline at Vesteralen in Norway 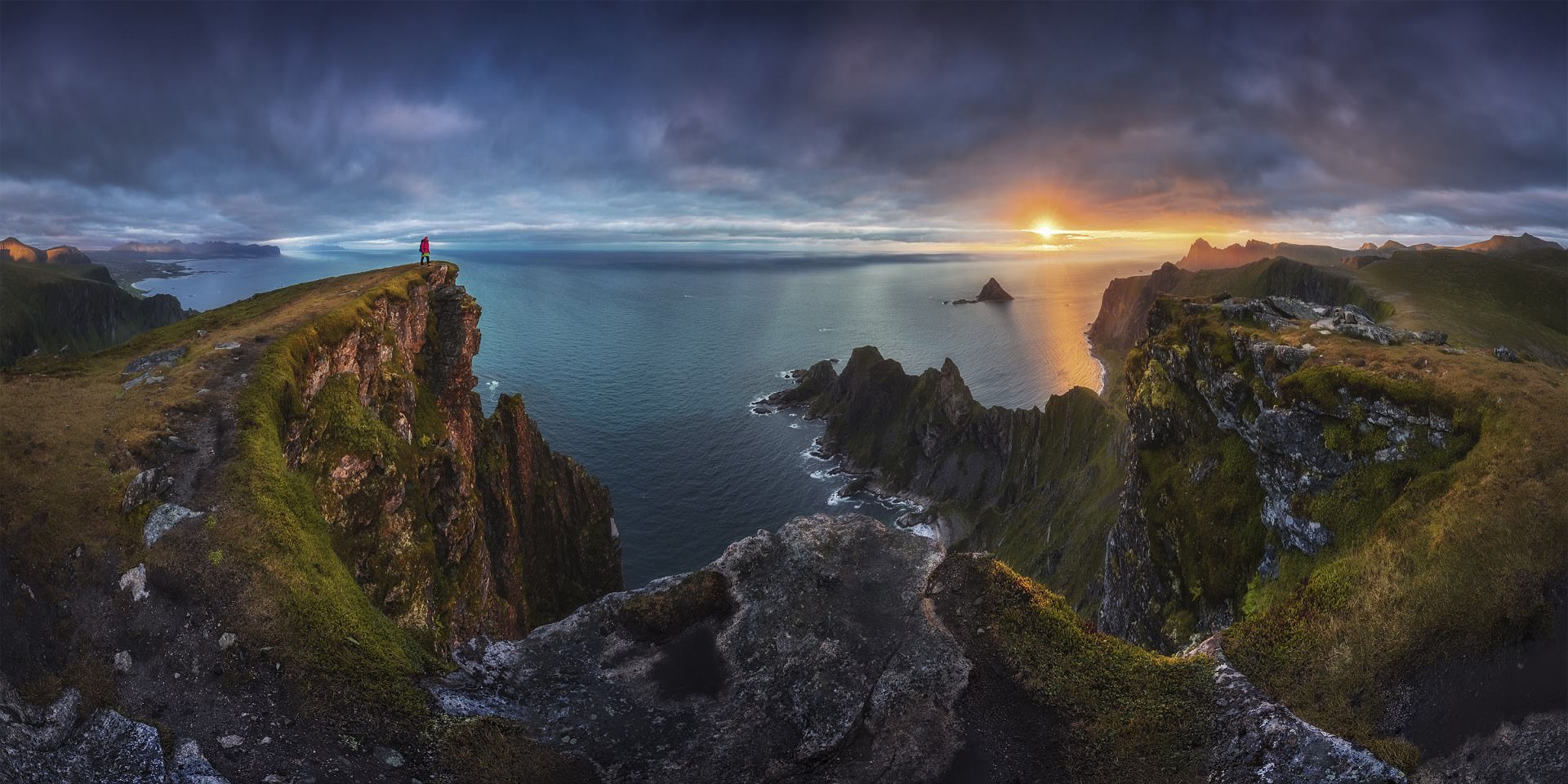 23. Ancient buildings are lit by the sun in a shot by Pavel Oskin. He took this shot in Tuscany

24. Ancient buildings are lit by the sun in a shot by Pavel Oskin. He took this shot in Tuscany 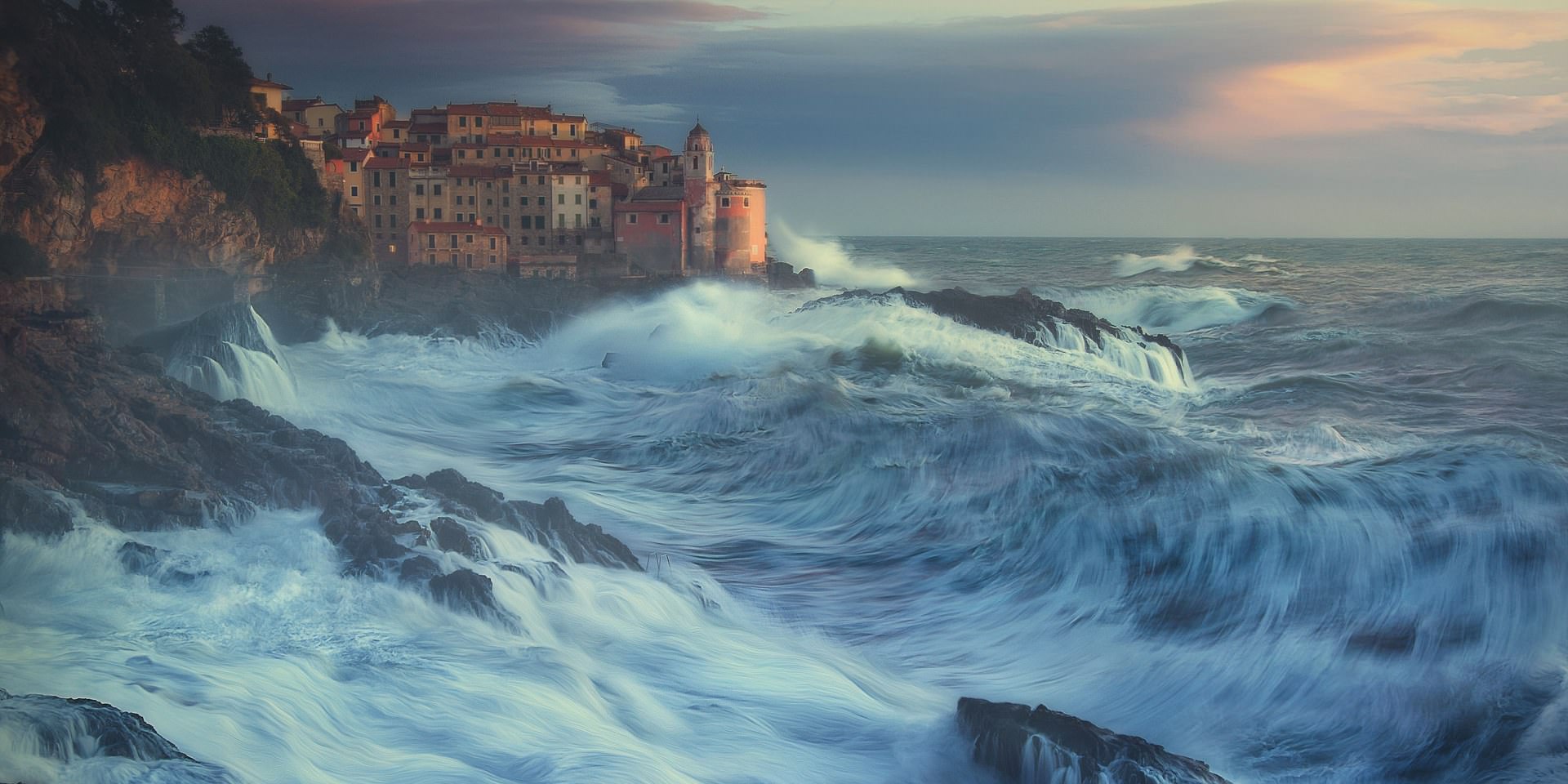 25. The misty peaks of mountains in China in a shot by landscape photographer Cedar Kraus 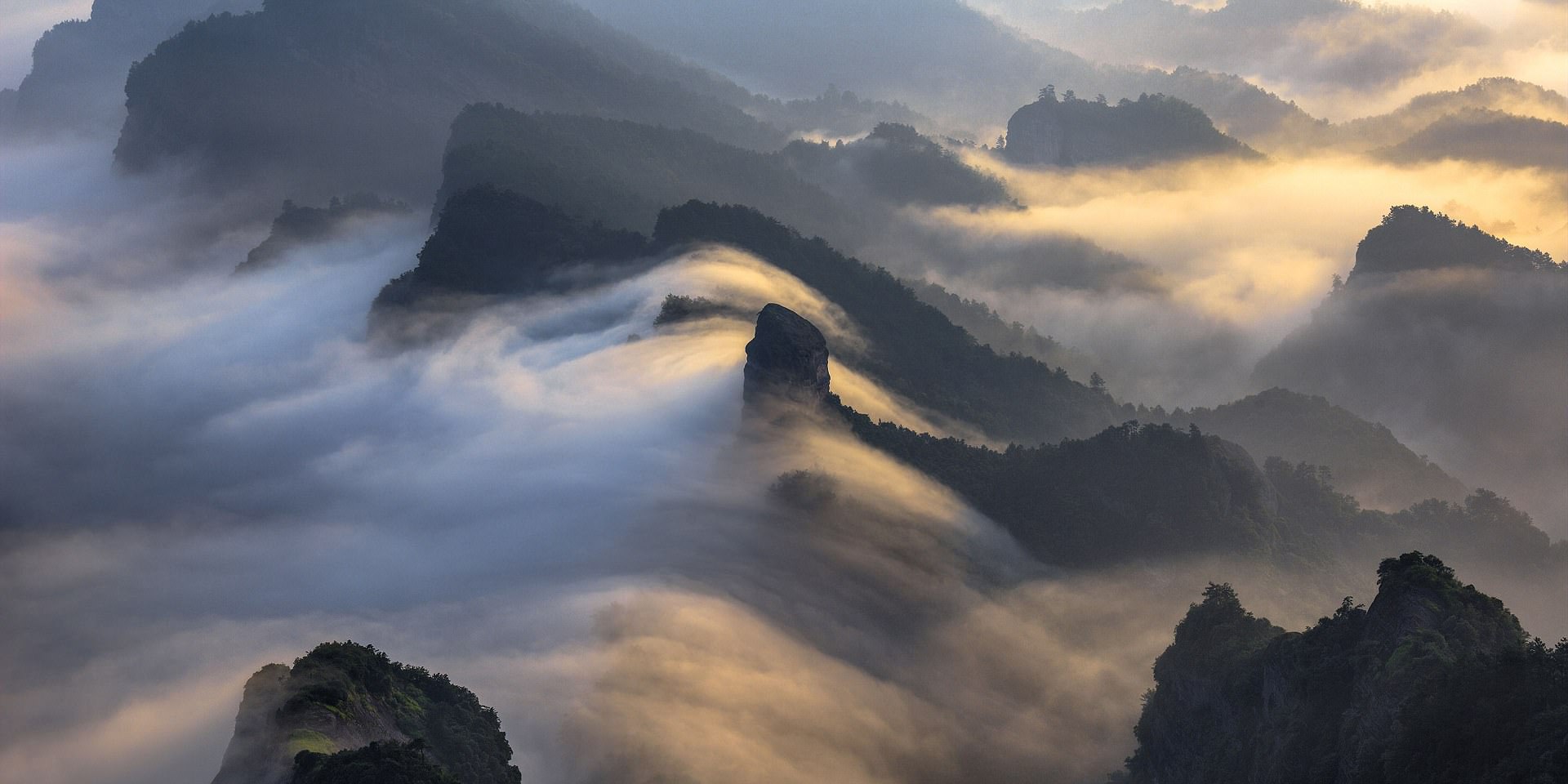