Home » Controversies » 14 Disturbing Pictures Of People Moments Before They Died

All we know death is predestined. But it makes us frightened, that is why it is better to live the life as we wish and rest upon our destiny, as we know we can’t do anything about it.

But not all deaths are usual. Some people leave behind some marks, secrecies, and hullabaloos before they die. Their pictures show it. Some gloomy photos represent some renowned camerawork ever snapped of some famous personalities right before their demise.

Let’s explore the spine-chilling picture list of such public figures before their last journey. 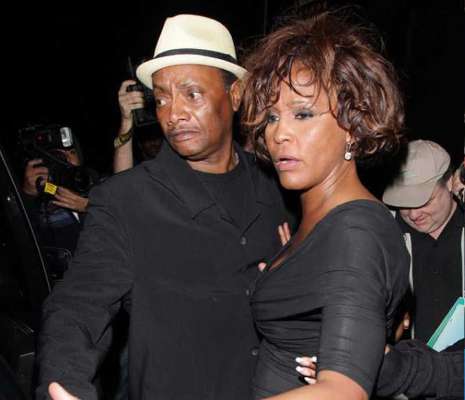 Whitney Elizabeth Houston, a legendary American singer, actress, and model was found dead in Suite 434 at the Beverly Hills. The final snap was clicked at the time of the pre-Grammy Award party. She found submerged in the bathtub. As per the official report, the cause of her death was due to the effect of atherosclerotic heart disease and cocaine. 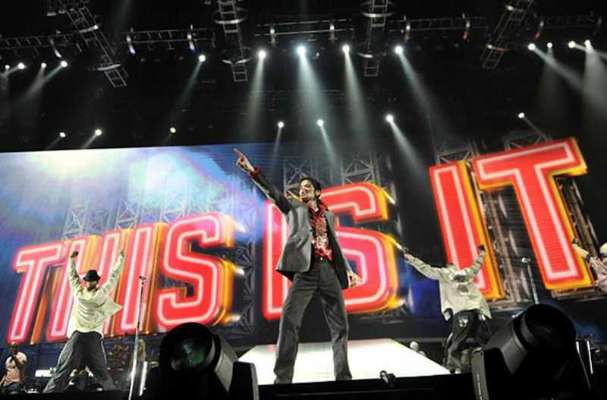 Michael Jackson, the name itself owns a label and trademark. The iconic American singer, dancer, and songwriter was undoubtedly the most renowned entertainers in the world. He was the king of pop. On June 25th in the year 2009, his breathing came to a standstill, during an attempt at sleeping. The cause of his death was due to the combination of various medicines which he was taking. The last snap picture of this greatest personality shows he was a real artist and was in the stage until his demise. 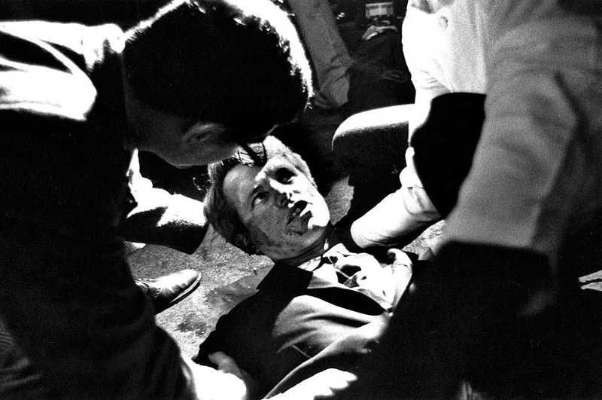 John F.Kennedy was an American politician and also served as the 35th president of the United States was gun down in Dallas, Texas, on Friday, November 22, 1963, during a political trip to Texas to deal with the hostilities in the Democratic Party between liberals and conservatives. It is known as one of the darkest days of United States history. He had his last and most infamous picture of all time right before his assassination. 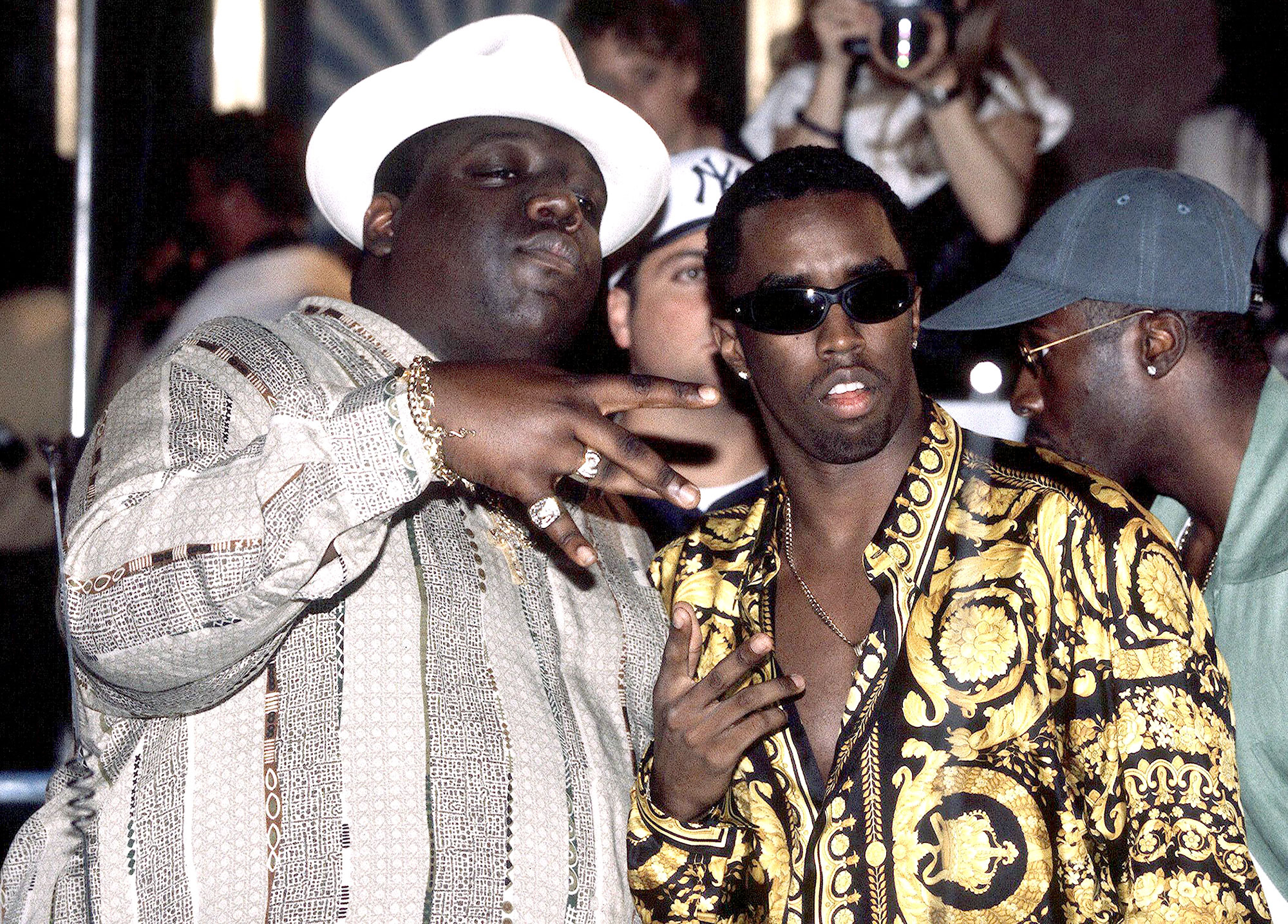 Christopher George Latore Wallace, who is also known as The Notorious B.I.G and Biggie was an American rapper. He is regarded as one of the best rappers of all time. On March 9, 1997, after attending the party hosted by Vibe Magazine and Qwest Records, Biggie was returning to his hotel, and an unknown man pulled his 9 mm blue-steel pistol and fired, four bullets hit Wallace, and he was pronounced dead at Cedars-Sinai medical center. His final photo was taken on the same day. 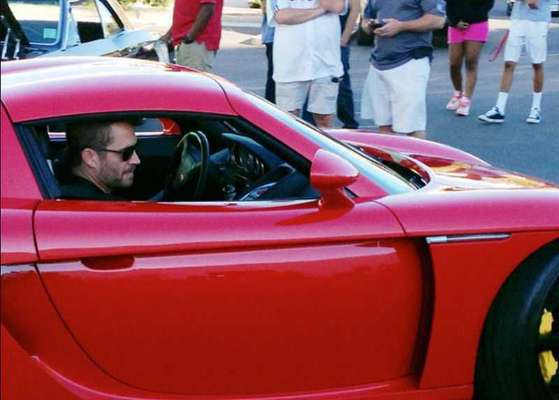 Paul William Walker was an American actor, and most famously known as Brian O’Corner in The Fast and the Furious series. In his last snap, he was about to attend a program of his establishment Reach Out Worldwide. But there was something else in his fate. His Porsche Carrera GT crashed into a concrete lamp post and caught fire. Walker died in this tragic accident due to combined effects of burn and trauma on November 30, 2013. 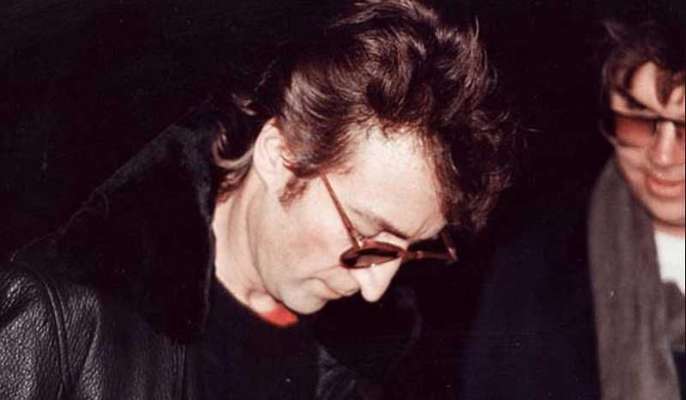 John Winston Ono Lenon was an English singer, songwriter and primarily the founder of the most successful band in the history of prominent, music Beatles. He shot four times in the back in a close range by a gunman named Mark David Chapman outside his home in the New York City. The shocking thing was Lenon had his last picture with the gunman, and that fellow had got a copy of Double Fantasy autographed by Lenon. 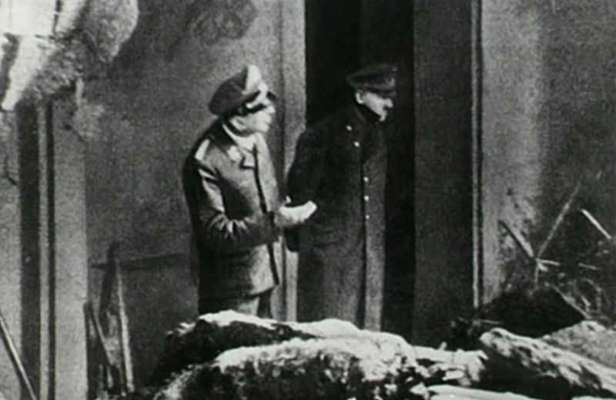 Adlof Hitler, a German politician, the leader of the Nazi party, and apart from all these the most detested and ill-famed personality of all time. He was the symbol of brutality during the period of World War 2. It’s the last known pic of this Nazi leader. And as per sources, he shot himself in anticipation of getting caught by Soviet troops. 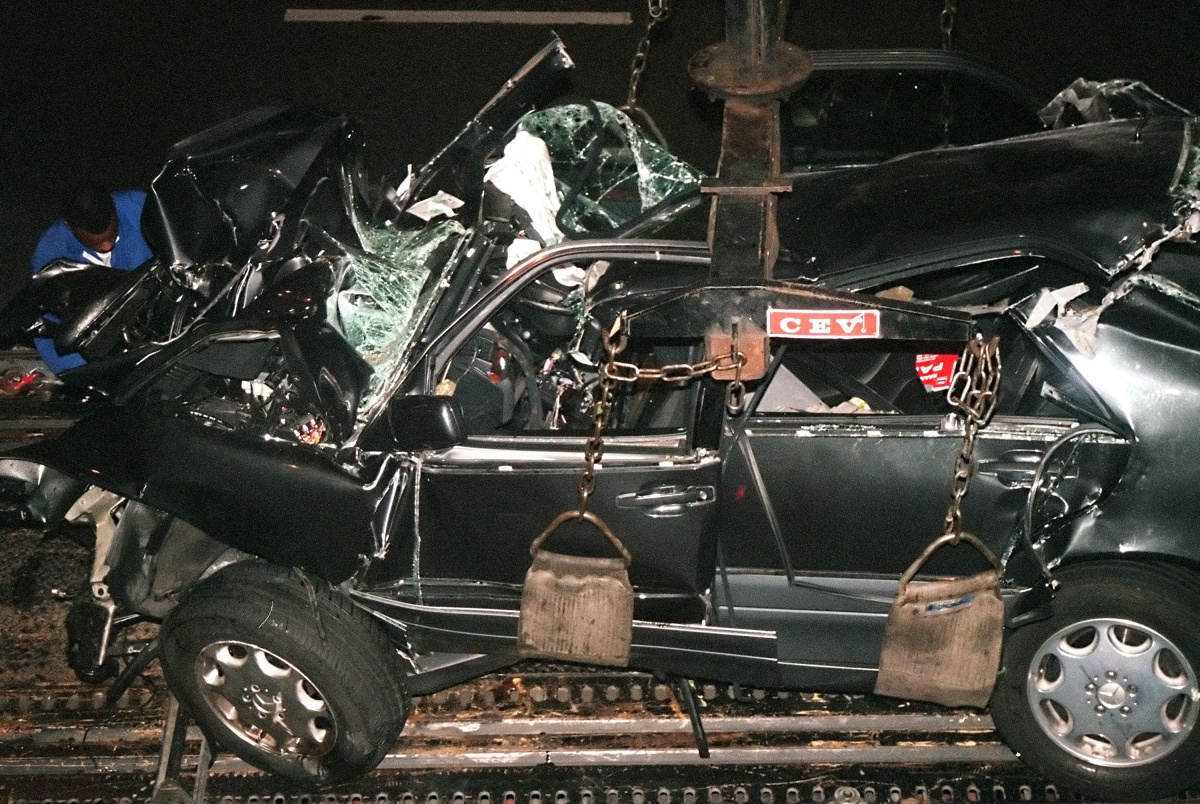 Diana, the princess of Wales, the first wife of Charles, was associated with the British Royal Family. On August 31, 1997, Diana’s car crashed near a tunnel in Paris, and she put to sleep forever. She had her last pic clicked by a photographer before the accident. It was the most broadcasted death at that time. The actual reason for her death become a topic for debating. 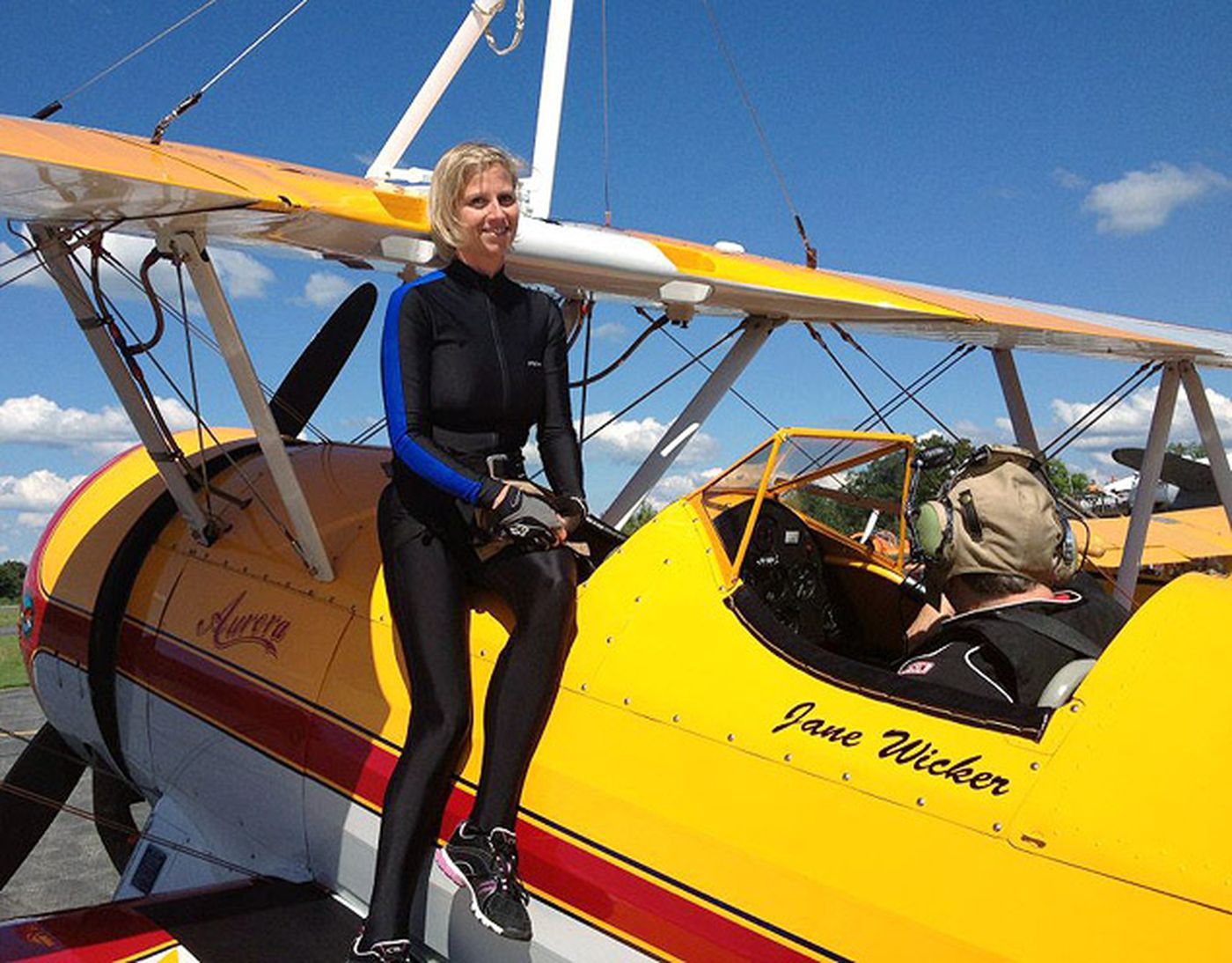 Jane Wicker and the pilot Charlie Schwenker were wretchedly killed while in performance at the Vectren Dayton Airshow in June 2013. Both of them died instantaneously as the 50 HP Stearman airplane got collided and exploded in flames. Her last pic before the tragic incident was taken by her husband. 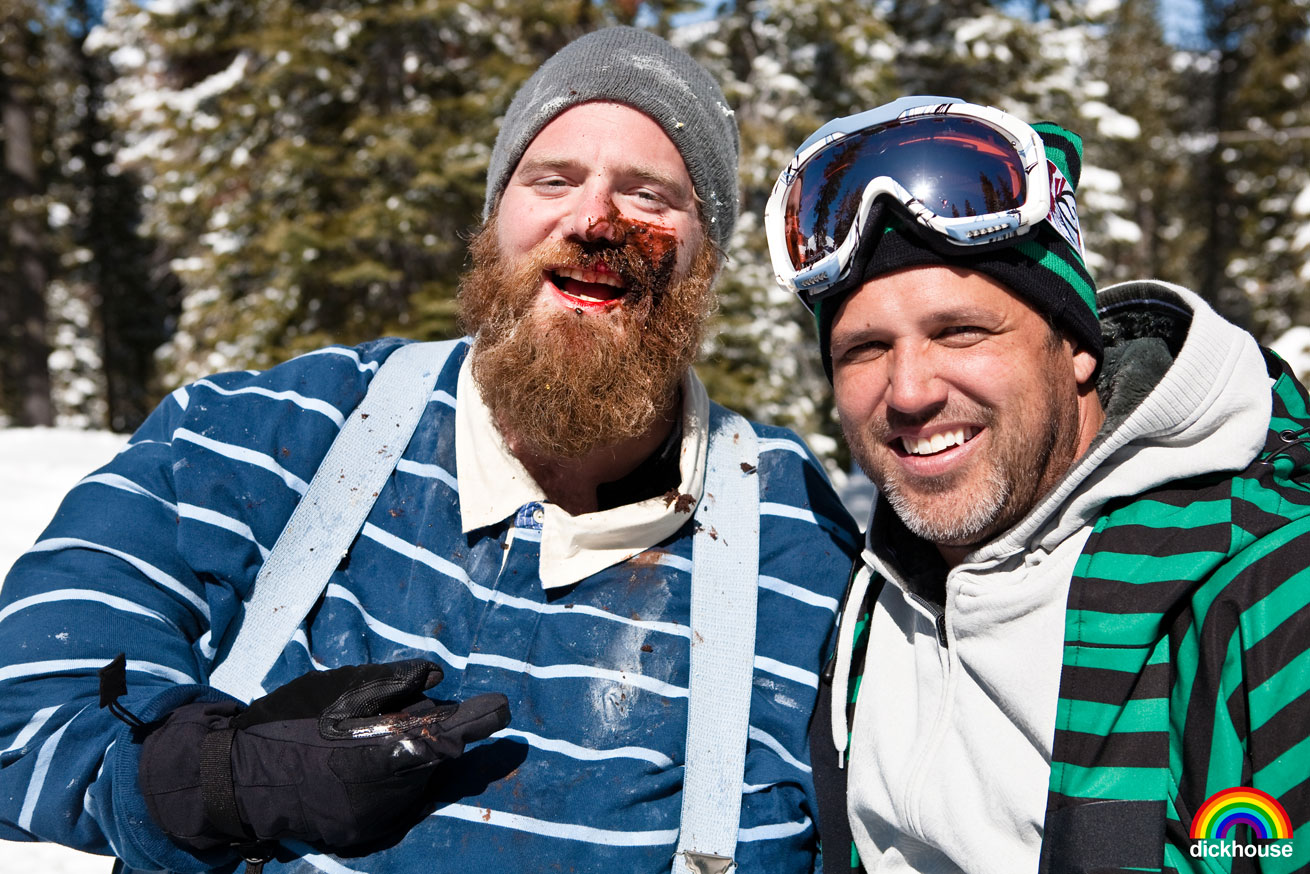 Dunn was driving 130 miles an hour when his Porsche 911 GT3 collided and smashed in the early morning. The accident followed by a fiery crash and bumped off Dunn and his passenger. He was quite famous as a stunt performer, actor, and writer. 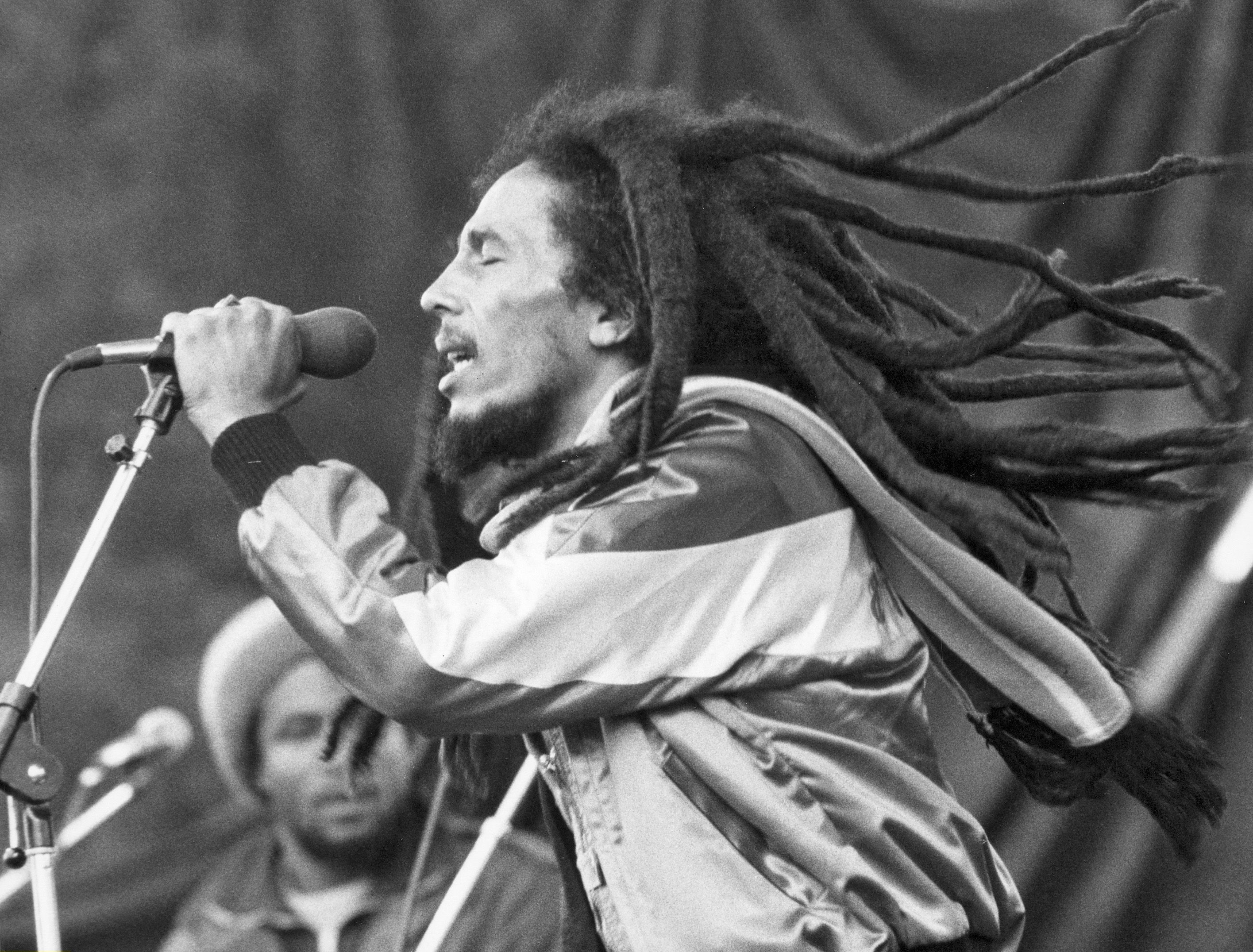 Bob Marley, the Jamaican singer, and songwriter died from an acral lentiginous melanoma, which is known as a type of skin cancer on 11th of May in 1981. The final photo is fulfilling the absence and memory of the legend taken before his death. 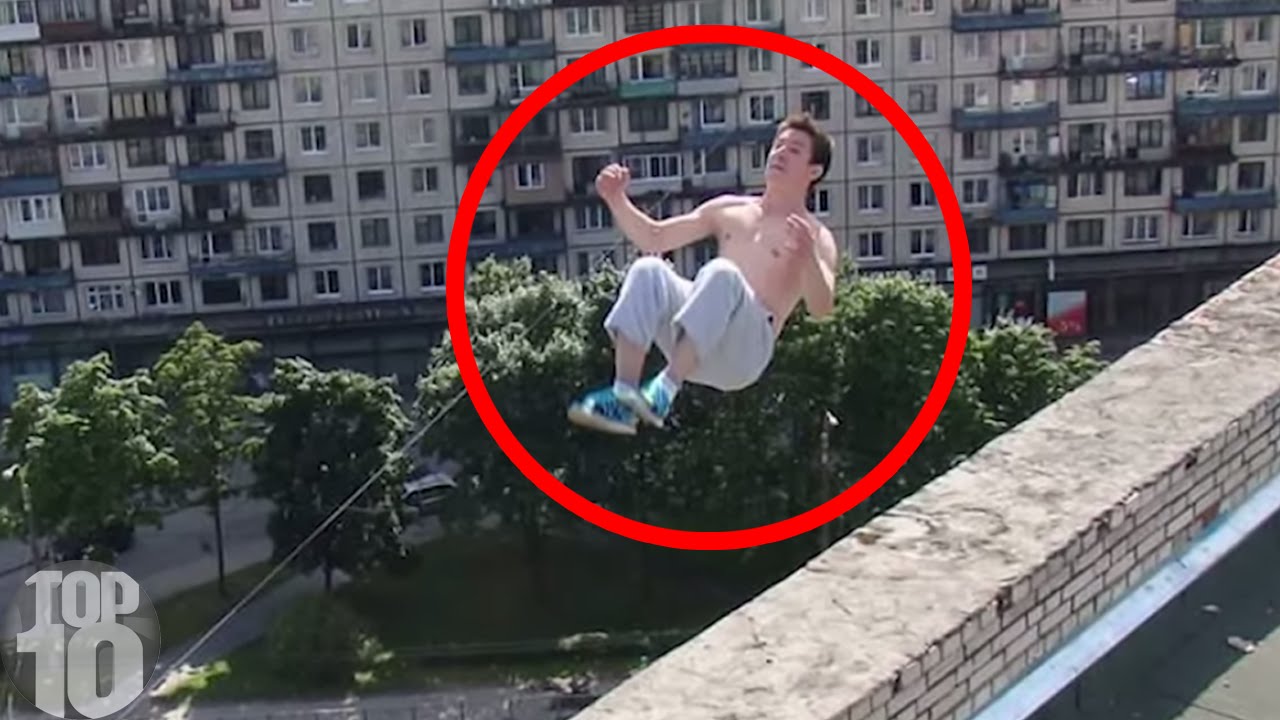 The Russian freerunner, Pavel Kashin snapped while doing the backflip. But unfortunately, it was his final performance along with last snap. He disastrously fell from the 16-story building in St Petersburg. A friend of the young performer had taken the picture right before the tragic incident. 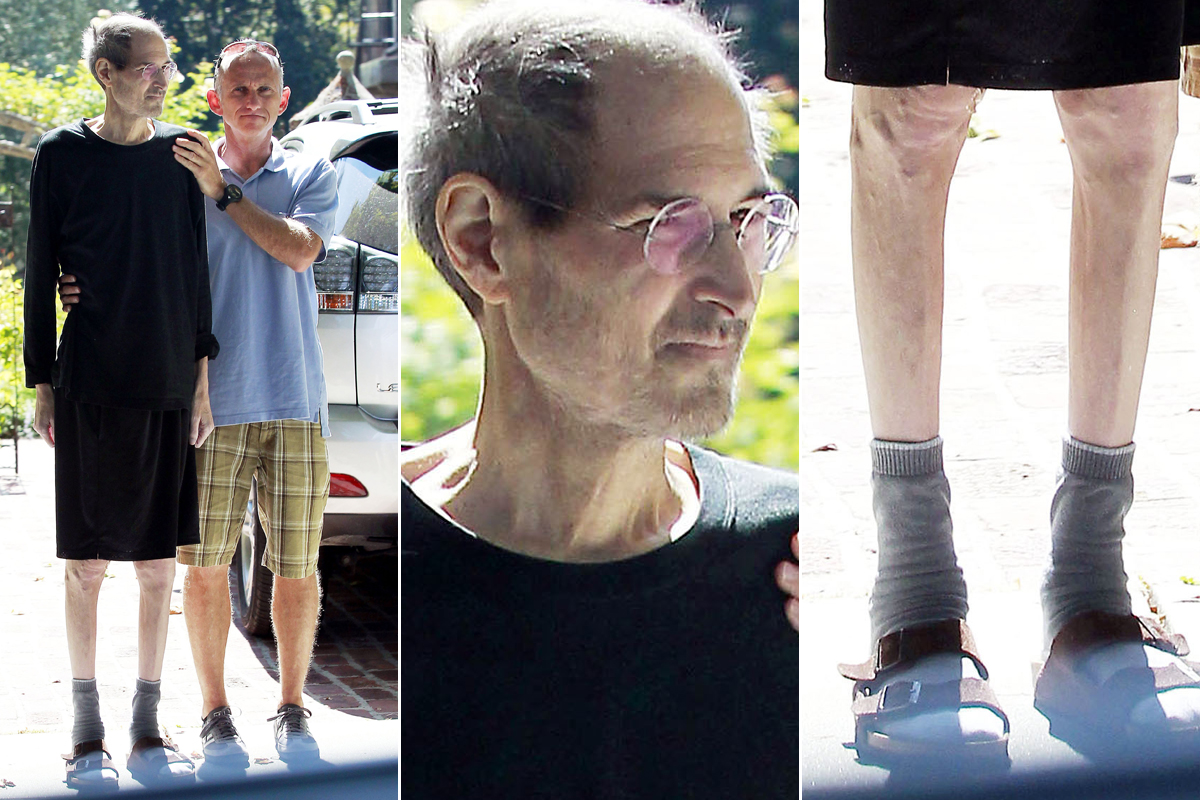 The American entrepreneur was an Innovative genius. The co-founder of Apple Inc had changed the world of technology with his out of the box thinking. It is his last known picture. The brilliant brain faced his death due to pancreatic cancer on October 5, in the year 2011. 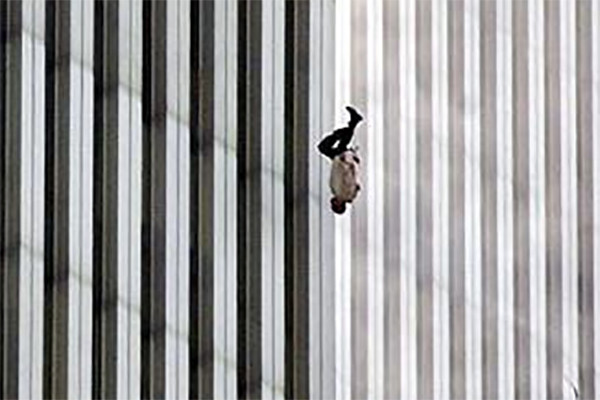 The Falling Man is a photograph taken by Associated Press photographer, of a falling man from the North Tower of the World Trade Center at the time of 9/11 attacks in the New York City. The photograph suggests that the man is dipping straight down.

Although it seems like usual photos, if you notice these pics in a perception of their final images then it will irk you for sure.