Home » 10 Bollywood Celebrities And Their Phobias

Read about Bollywood Celebrities and their phobias. You will be amazed that some one can be afraid of these common daily life things. You may share same phobia with them who knows. 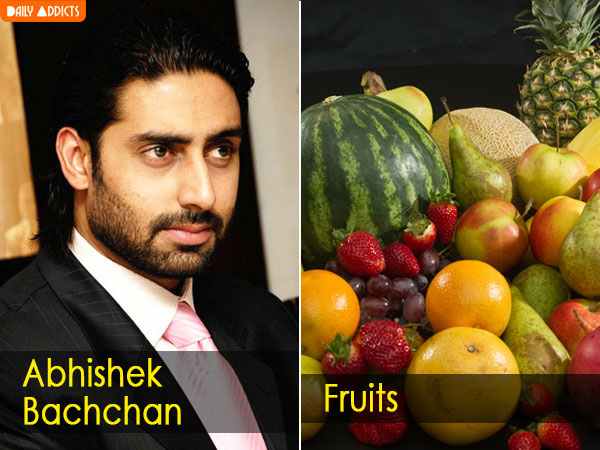 This is not made up, it is among rarest kind of phobia and Junior Bachchan have it. This kind of phobia is called Cibophobia. Watch Abhishek Bachchan’s Bunty Aur Babli Here

2. Ajay Devgan With Eating With Hands 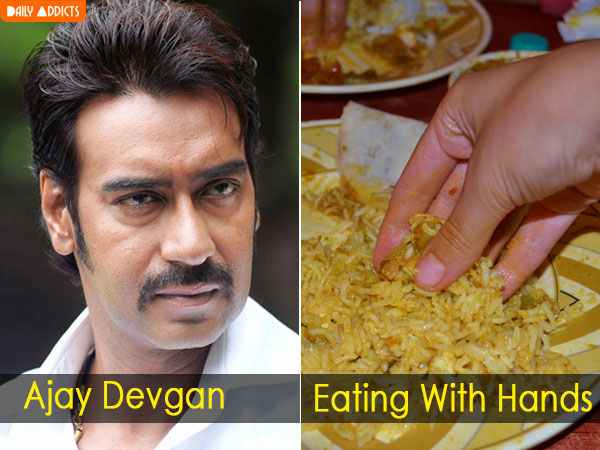 Not a bad phobia. This way he keeps all kind of germ out of his food. Though most of us love this way of eating but not Ajay Devgan. Watch Ajay Devgan’s Diljale Here 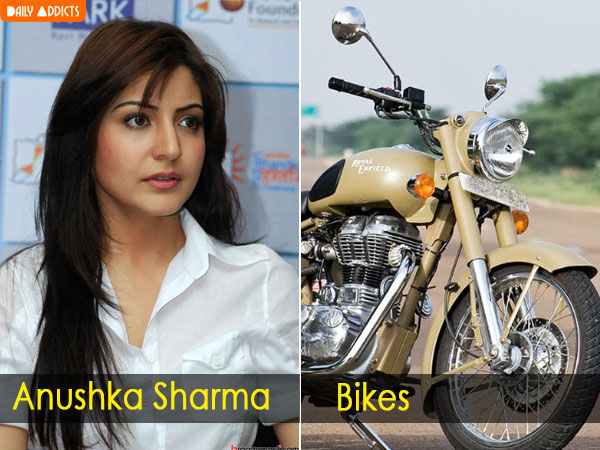 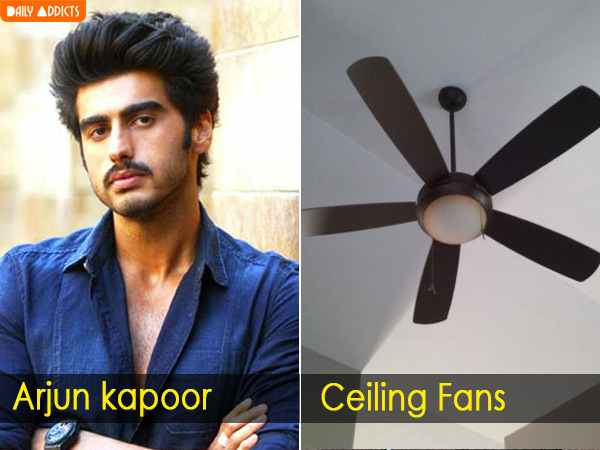 In this kind of phobia you are always suspicious about fan falling on you. Not illogical but certainly quite a weird phobia. Watch Arjun Kapoor’s Ishaqzaade Here 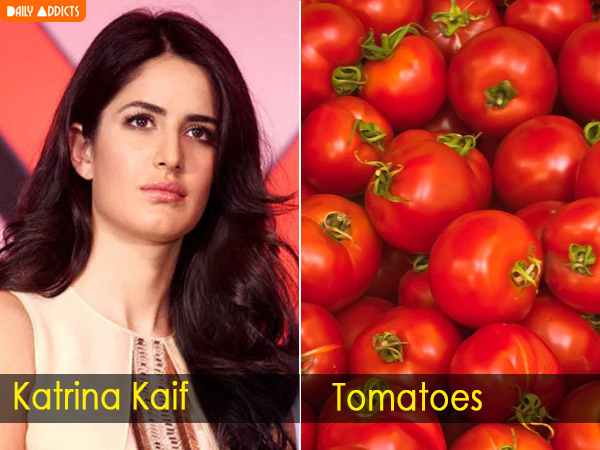 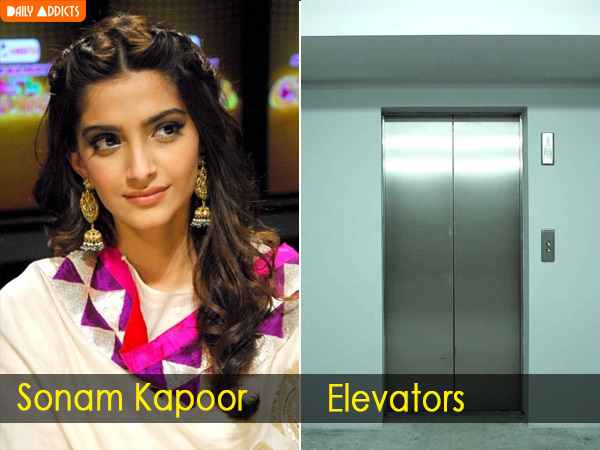 Not very uncommon but when you are a celebrity moving around the world, staying in big hotels this phobia could be nerve wracking. Watch Sonam Kapoor’s Prem Ratan Dhan Payo Here 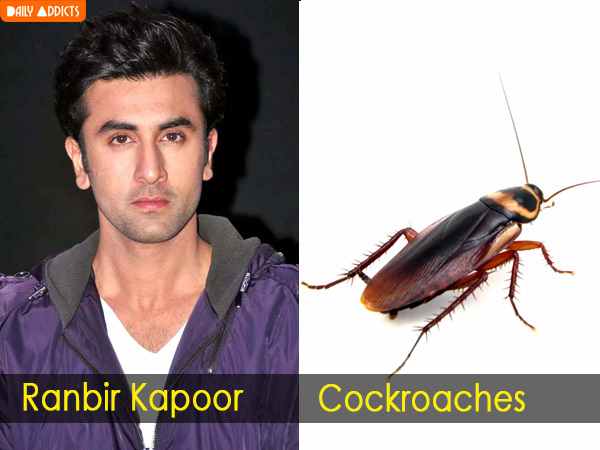 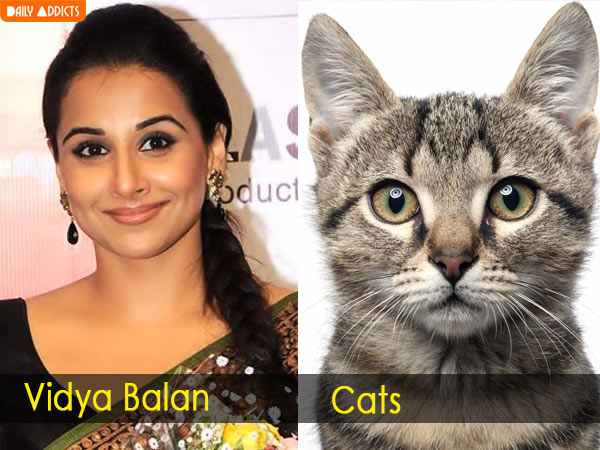 One animal that scare tough and talented Vidya is not-every-time-cute cats. Seriously you can’t look into their eyes for a long time. Watch Vidya Balan’s Bhool Bhulaiyaa Here 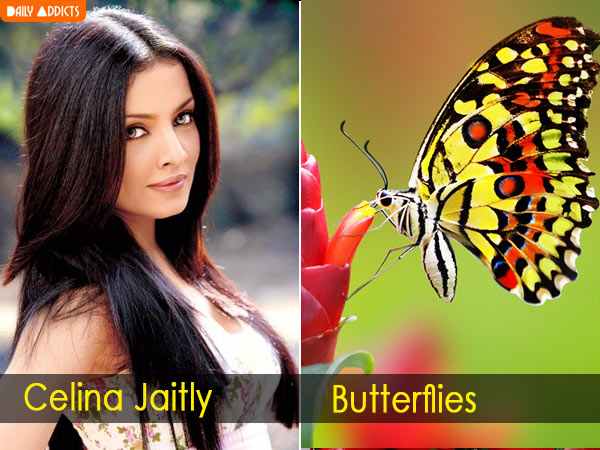 For some butterfly is beautiful but for some it is an insect which scares hell out of them. Celina Jaitley belongs to later type. Watch Celina Jaitley’s Apna Sapna Money Money Here 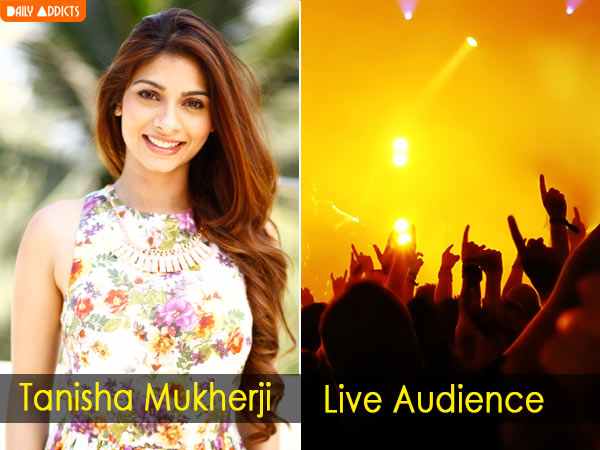 Is this the reason she failed as an actress? Any way that is weird for someone whose bread butter is acting. Watch Tanisha Mukherji’s Neal n Nikki Here