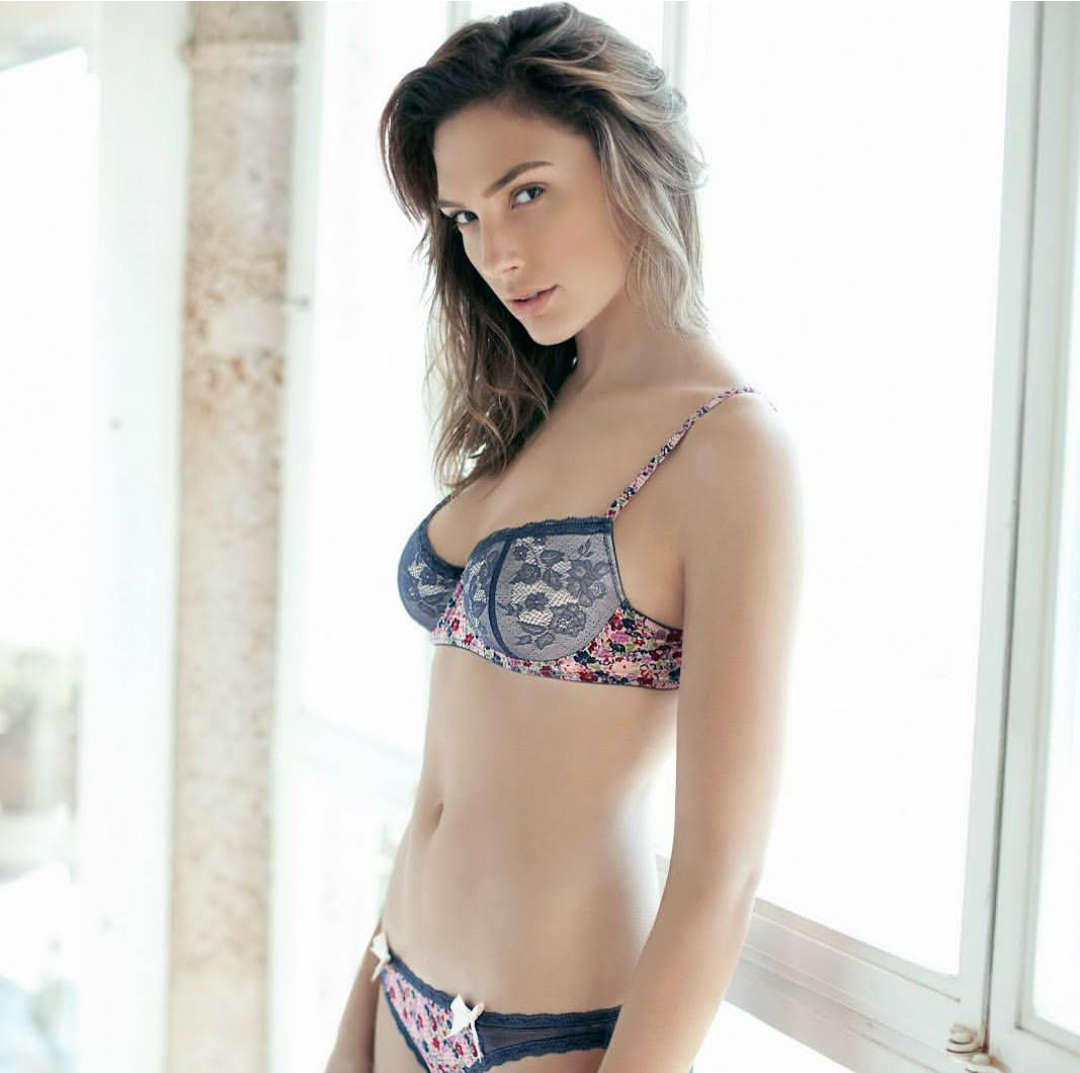 Gal Gadot’s beauty is unmatchable, and her pictures are a strong proof of that. As we talk about her talent, beauty, and professional achievements, we want to share with you some of her beautiful pictures. The image gallery we have compiled is full of some of her sexiest pictures, and one look at them will make you swoon over her.

Gal Gadot was born in 1985 on the 30th of April and is a model turned actress from Petah Tikva, Israel. In 2004, Gal Gadot won the Miss Israel contest.

Gal then became a combat instructor and was in the Israel Defence years for two years. She then joined the IDC Herzliya college, where she pursued a course in Law and international relations while working on her modeling career.

Her first brush with the movie world was as Gisele Yashar in The Fast and Furious movies. She also got recognized for her role as Wonder Woman in the DC movies like Batman v Superman: Dawn of Justice, released in 2016.

This was followed by her solo film Wonder Woman and Justice League, both releasing in 2017. By 2018, Gal Gadot found a mention in Time’s annual list of the 100 most influential people in the world.

During her high school years, Gal Gadot had Biology as her major subject and keenly pursued sports like Basketball as her height worked in her favor.

In the teenage years, Gal Gadot took up multiple part-time jobs, including some as a babysitter and a Burger King worker.

The sexy Gal Gadot photos are genuinely jaw-dropping. She is a rather sexy woman whose vital stats are proof of her beauty and charisma. Have a look at a few of her bikini and swimsuit photos and let the temperatures soar high.

It is the vibrant 1980’s, and Diana Prince lives an ordinary and quiet life amidst the mortals. She has developed her full powers but lives a life of oblivion curating artifacts.

The heroic acts are performed, yet no one knows she is the one responsible. Pretty soon, though, things will change, and Diana would have to garner all her strength, wisdom, and courage to fight off the Maxwell Lord and Cheetah the villain with extraordinary power.

Wonder Woman 1984 is the movie, and it is currently playing in Indian theatres. This Patty Jenkins directorial has Gal Gadot playing the Wonder woman role again.

The film is set in the 1980s, and while Gal Gadot plays Diana, Kristen Wiig is Cheetah, and Pedro Pascal plays Maxwell Lord.

The movie has received positive reviews as such, though the critics say that it is not as good as the 2017 installment film.

As was clear from the Wonder woman 1984 trailer in the movie Diana is a senior anthropologist at the Smithsonian Institute.

It is here that she meets Barbara Ann Minerva (Wiig). Barbara is an ambitious woman who wants to be powerful and confident though she lacks the skills.

In the mid of the movie, we see a mysterious woman helping save people from getting squashed under a pole.

Though she looks like Wonder woman but is actually Asteria, a legendary warrior. Asteria wore the Golden Eagle armor that Diana even wears in the last scene when she defeats Wonder woman 1984 cheetah.

This curated photo gallery will showcase some of the sexiest Gal Gadot pictures that will make you fall in love with her. 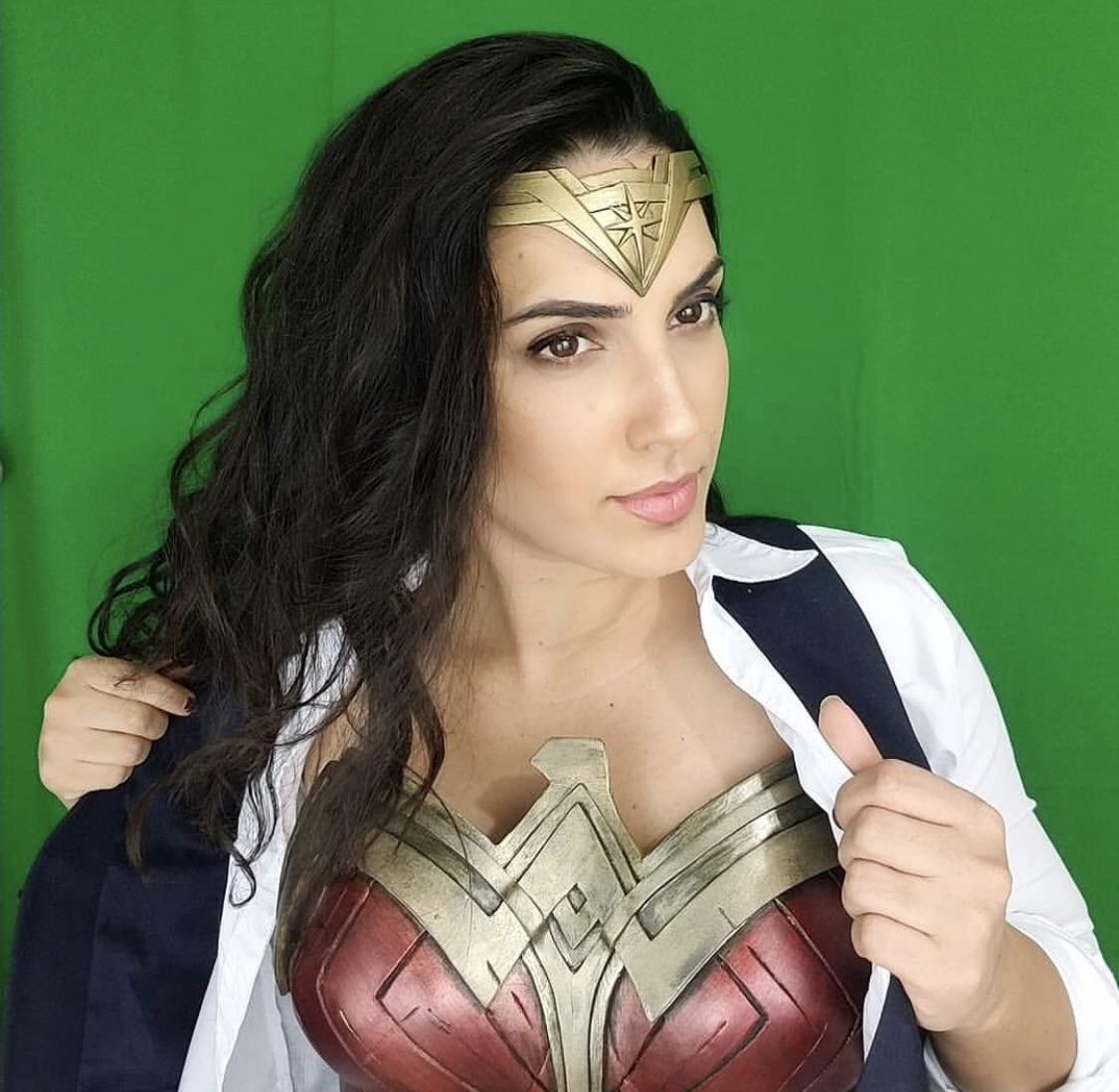