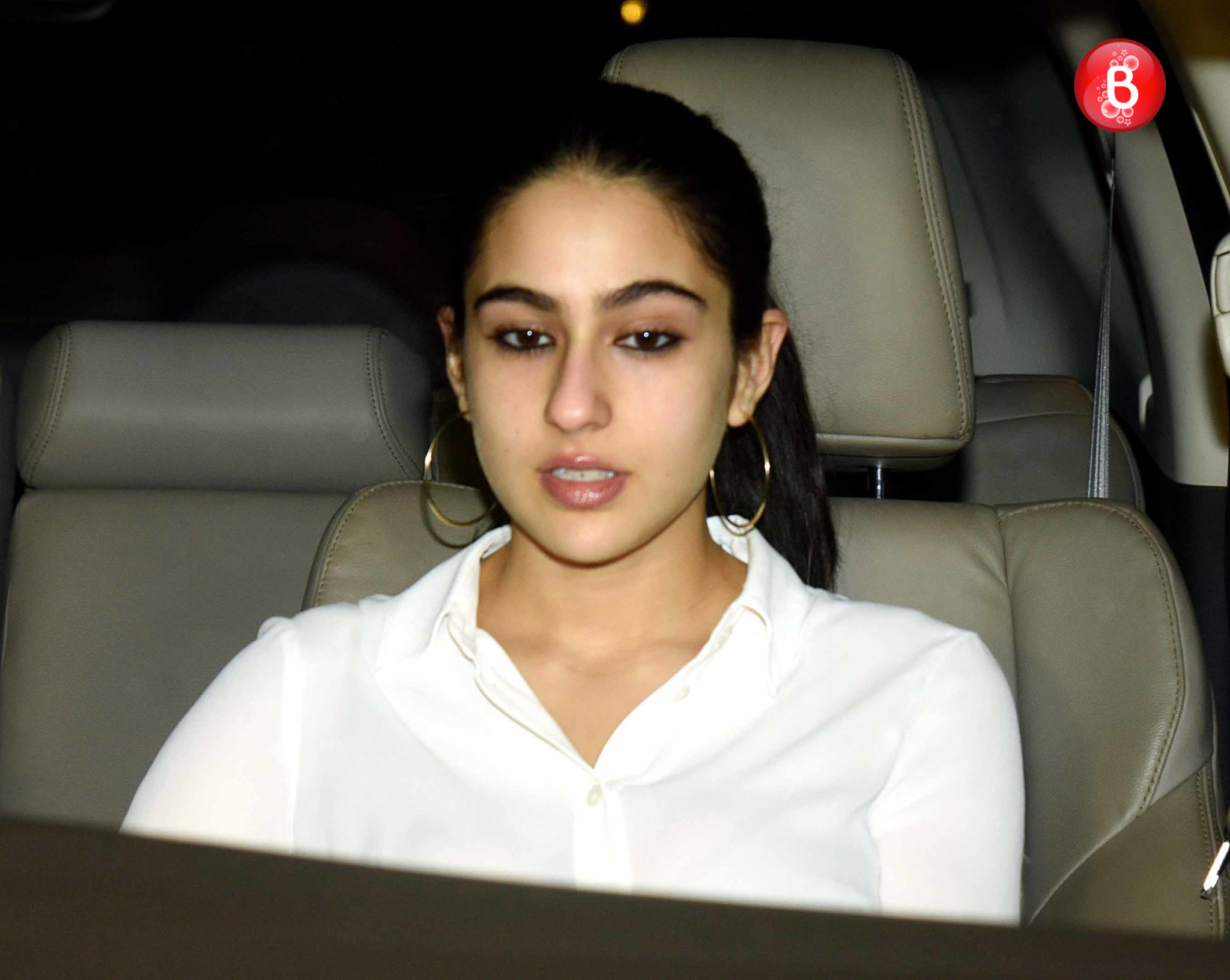 This princess of Saif Ali Khan and his first wife Amrita Singh is becoming a favourite of shutterbugs with every passing day. Sara has a striking resemblance to her mother and now she is set for her Bollywood debut with Sushant Singh Rajput in Kedarnath.

Now we definitely wish to know more about her. Here we bring you a few photos of beautiful Sara Ali Khan.

1. Sara is becoming a favourite of shutterbugs with every passing day. 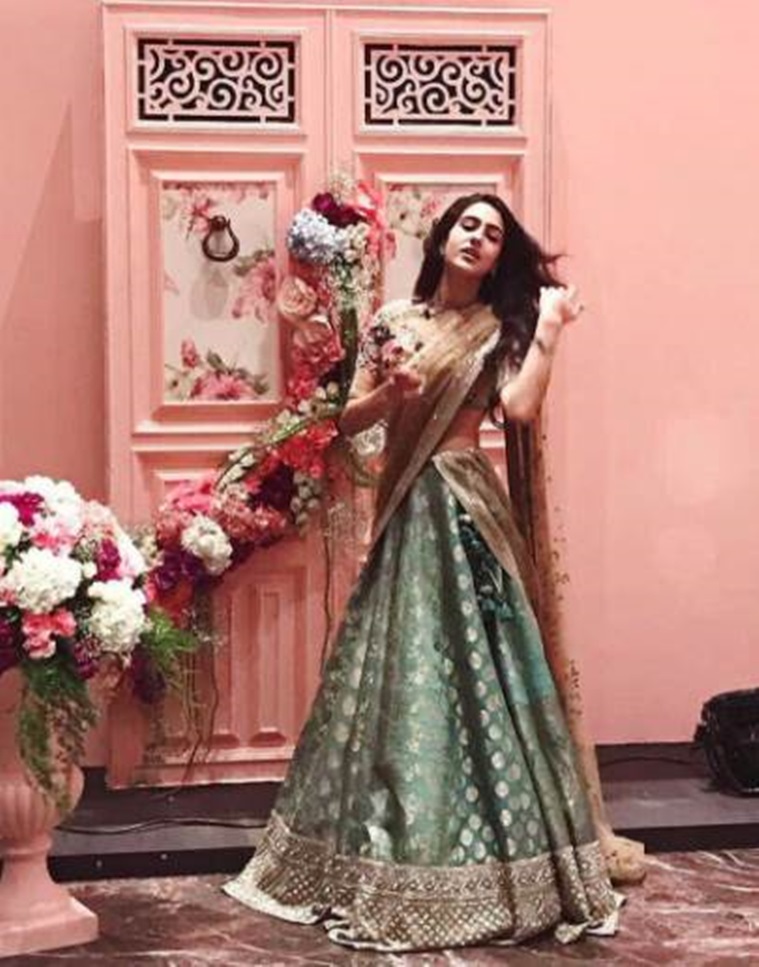 2. The young girl is yet to make her big Bollywood debut, but she is already hitting headlines. 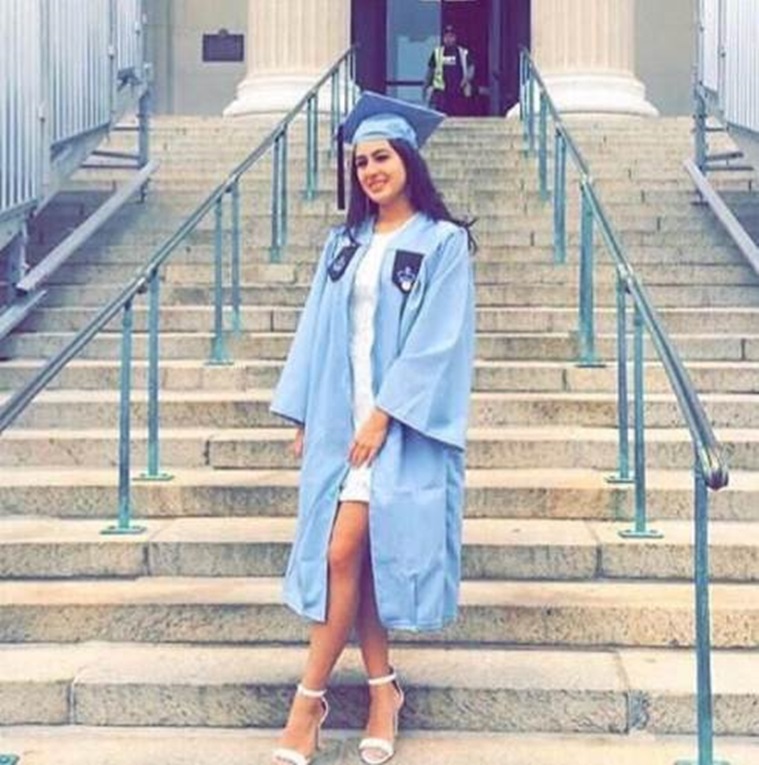 3. Every time we saw her at parties hosted by Saif Ali Khan and Kareena Kapoor Khan, we loved her! 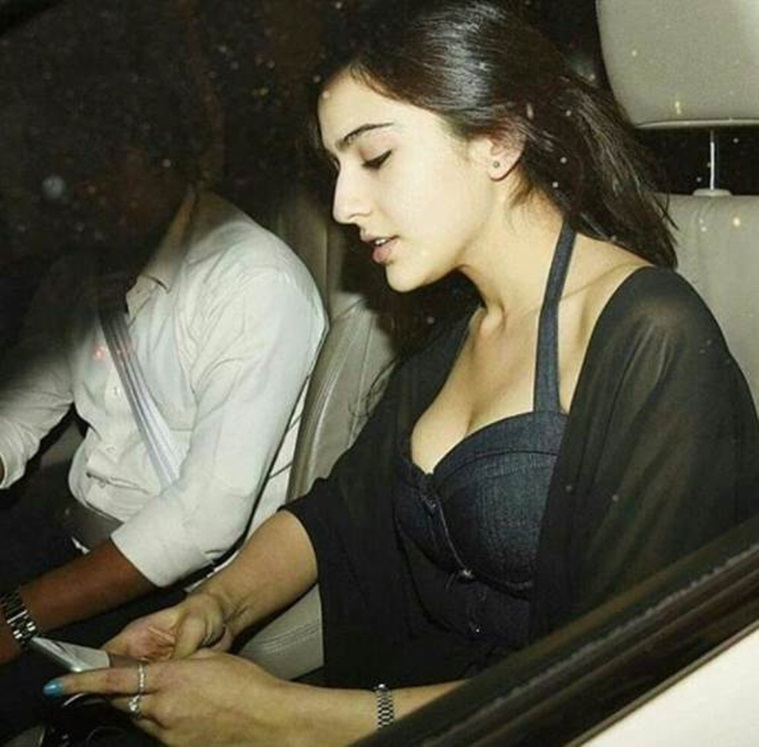 4. Only recently she has become an integral part of the much-talked-about Bollywood parties. 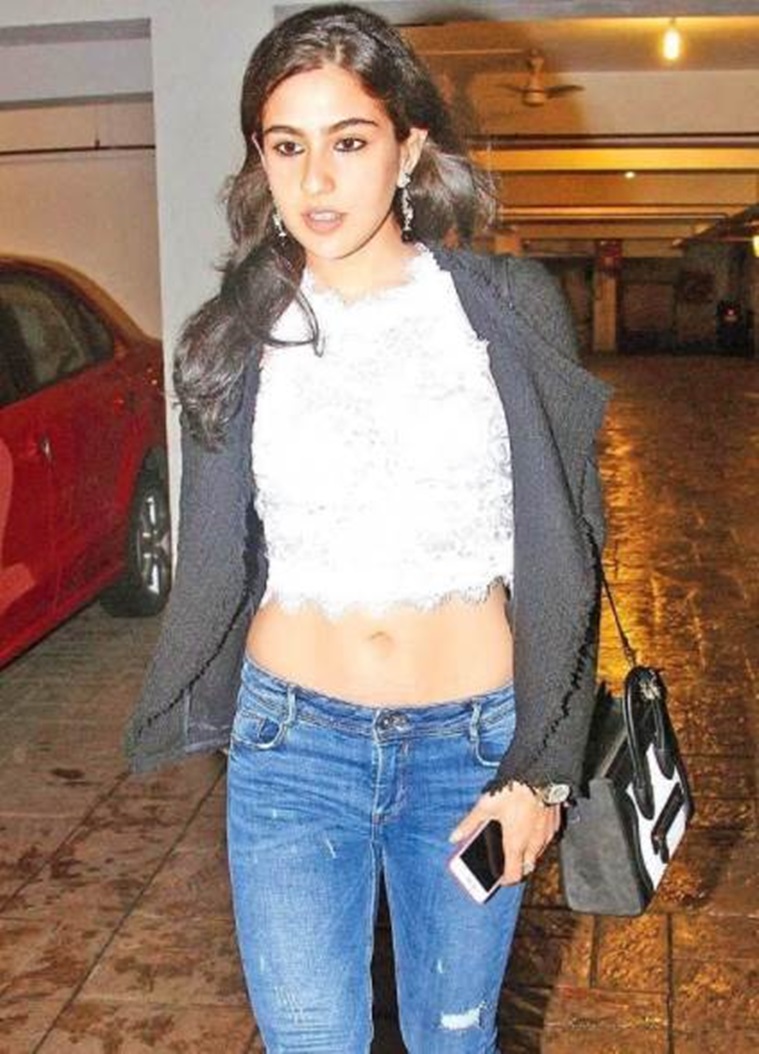 5. We remember the time we saw her bonding with father Saif Ali Khan, and brother Ibrahim Ali Khan over a tennis match. 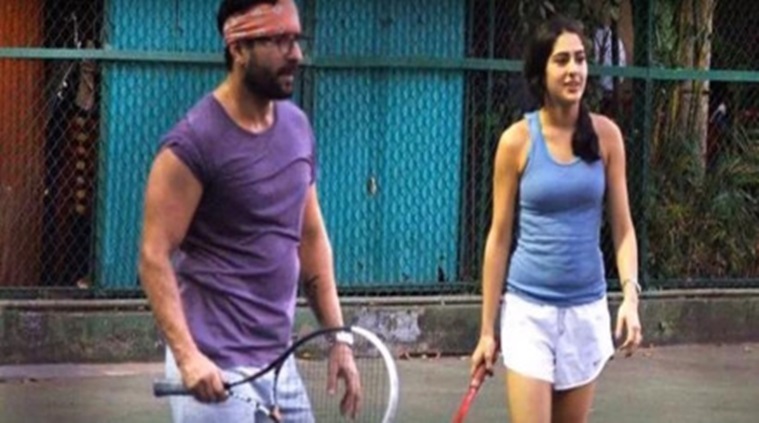 6. See this picture of Sara and Ibrahim Ali Khan. 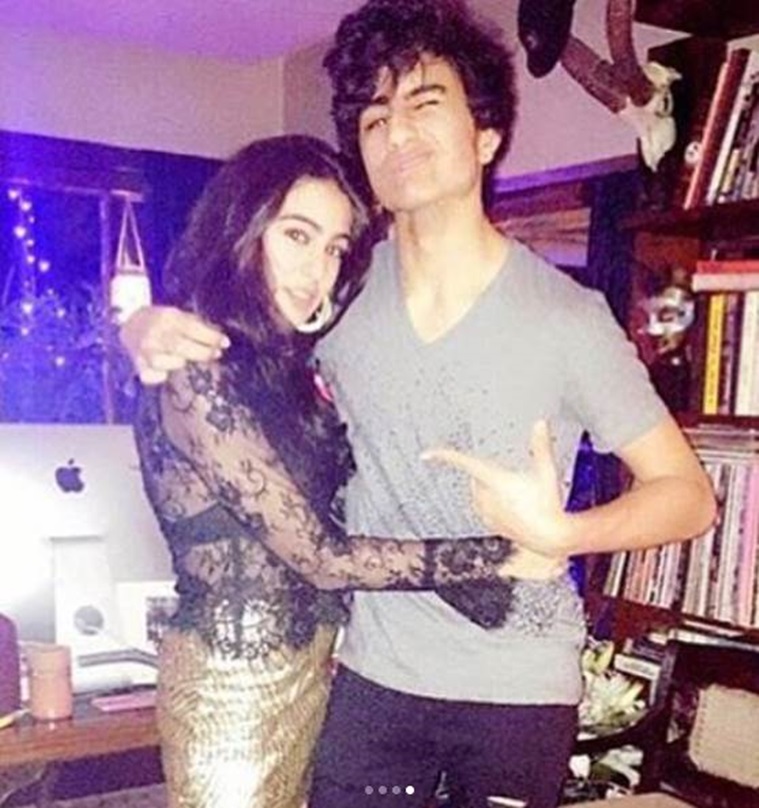 7. We saw her at various events and family functions too. 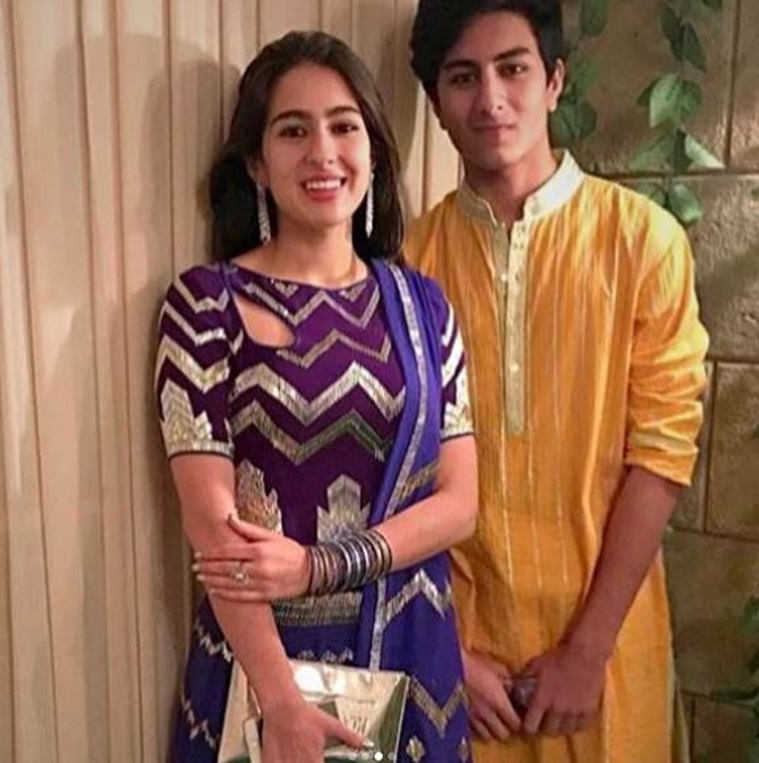 8. And her photos in the Indian attire went viral. 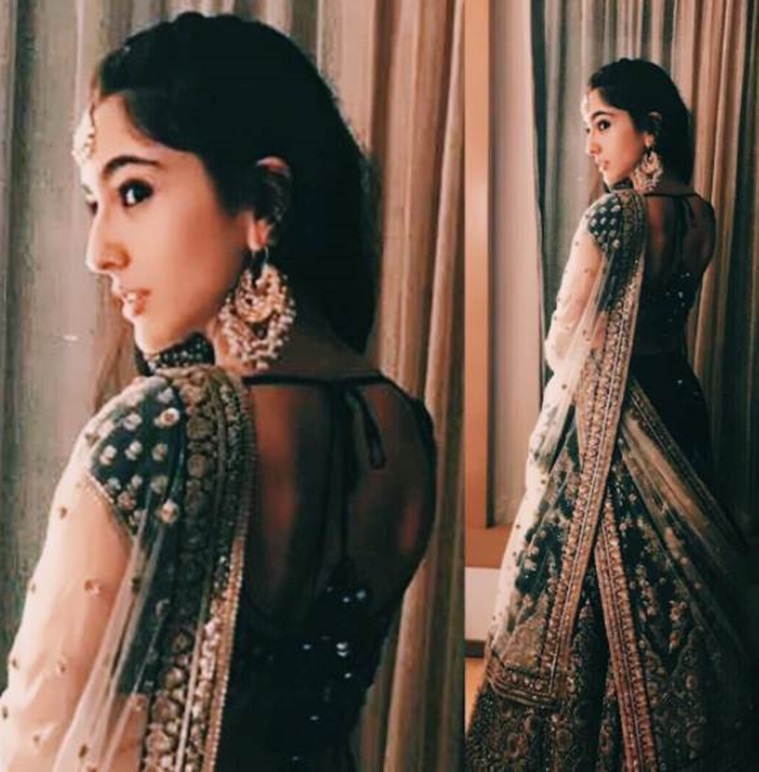 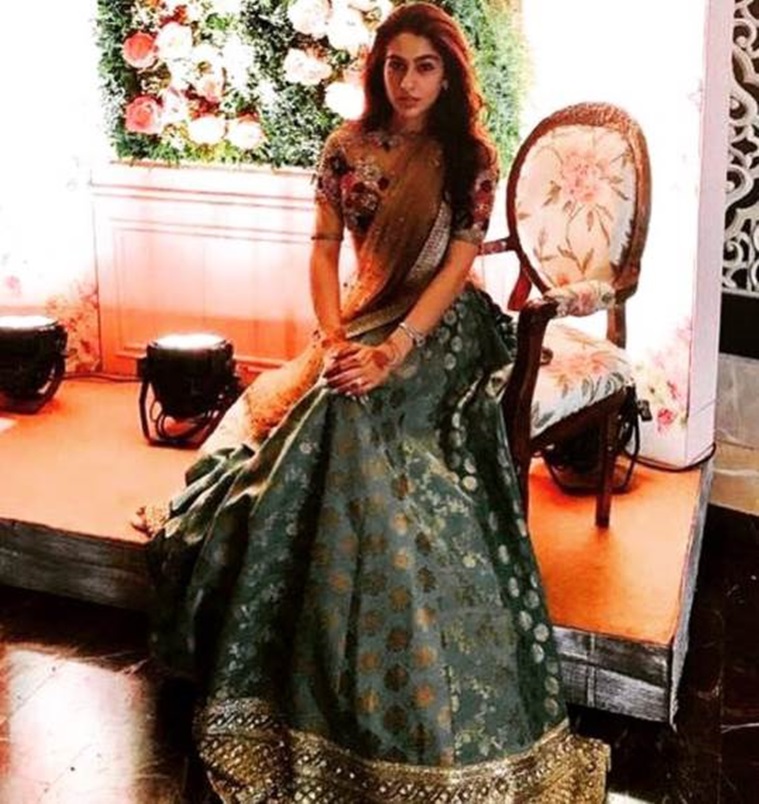 10. We also saw her at the recent birthday bash of Karan Johar, where she was squeezed in between Shah Rukh Khan and his son Aryan. 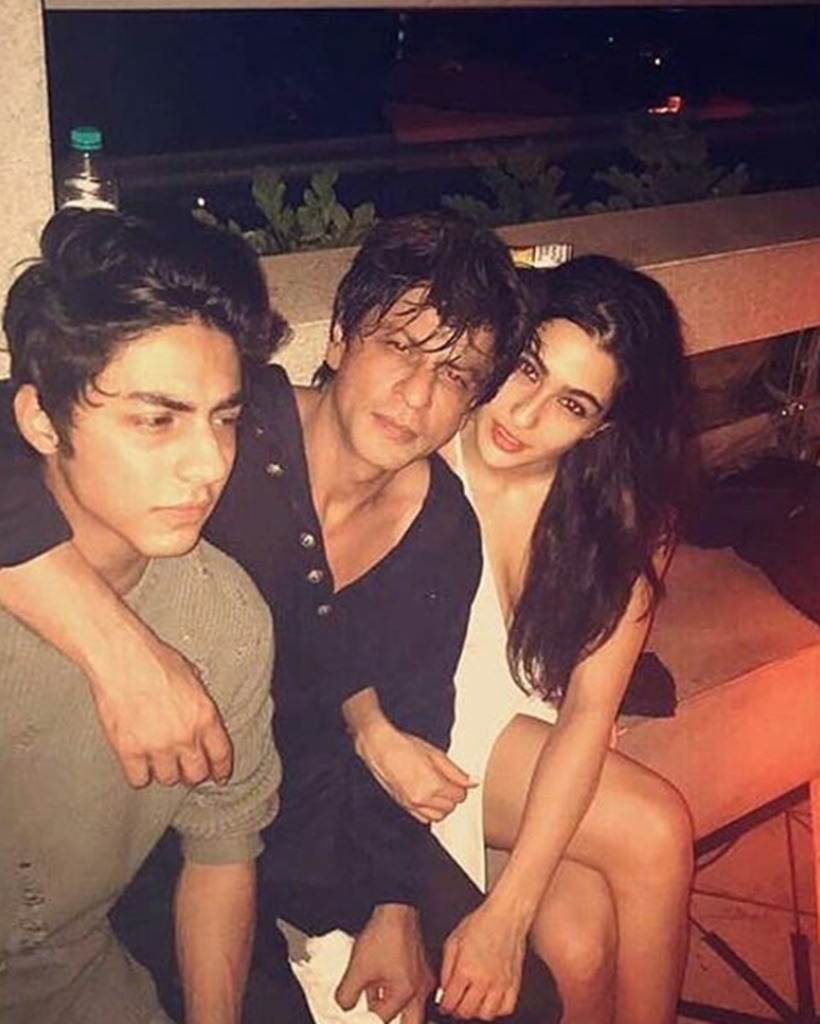 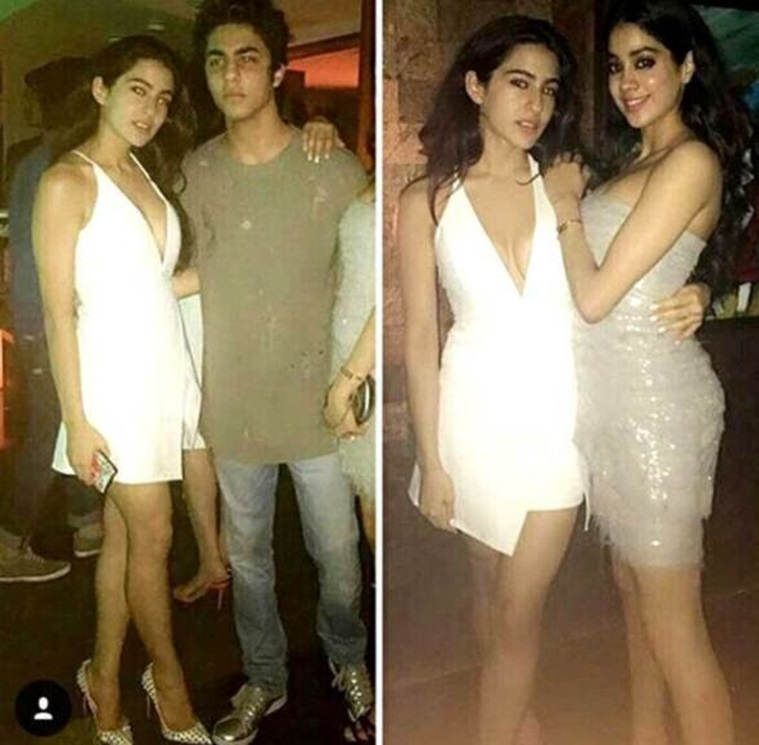 12. She was also seen with her to-be co-star Sushant Singh Rajput. 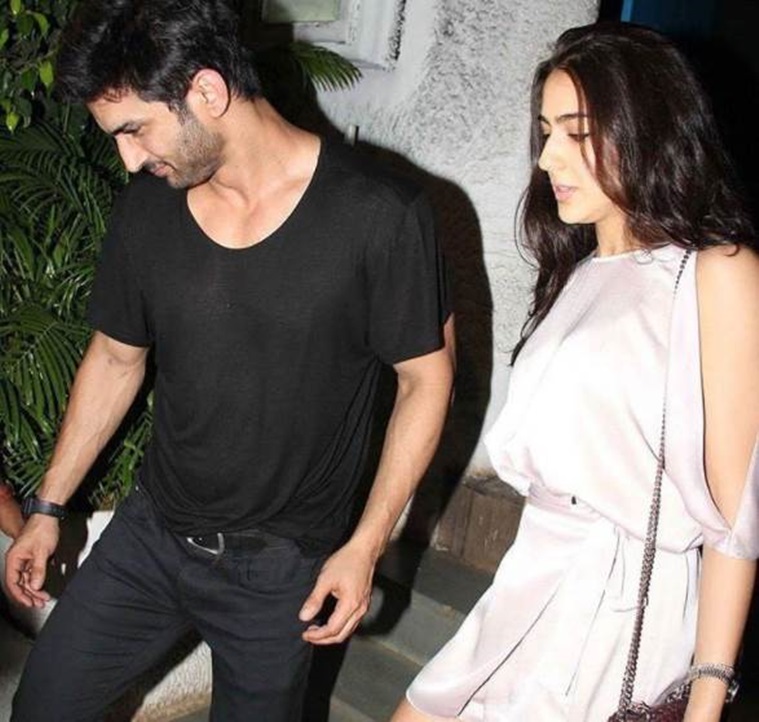 13. Mother Amrita and director Abhishek Kapoor were also seen with them. 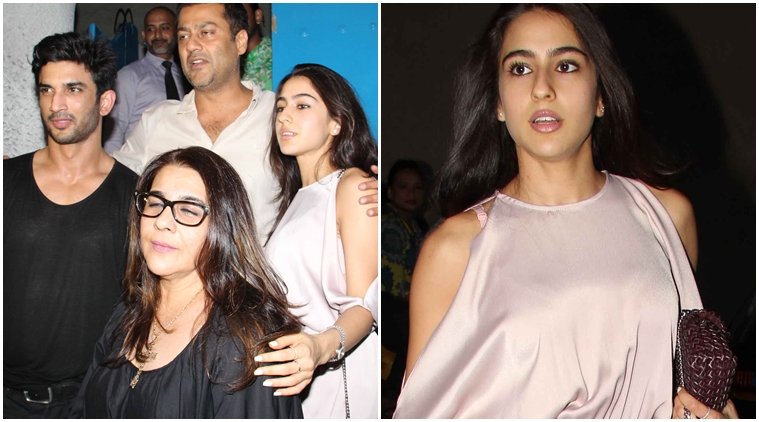 14. Sara is doing all to get in shape and perfect form ahead of her Bollywood debut. 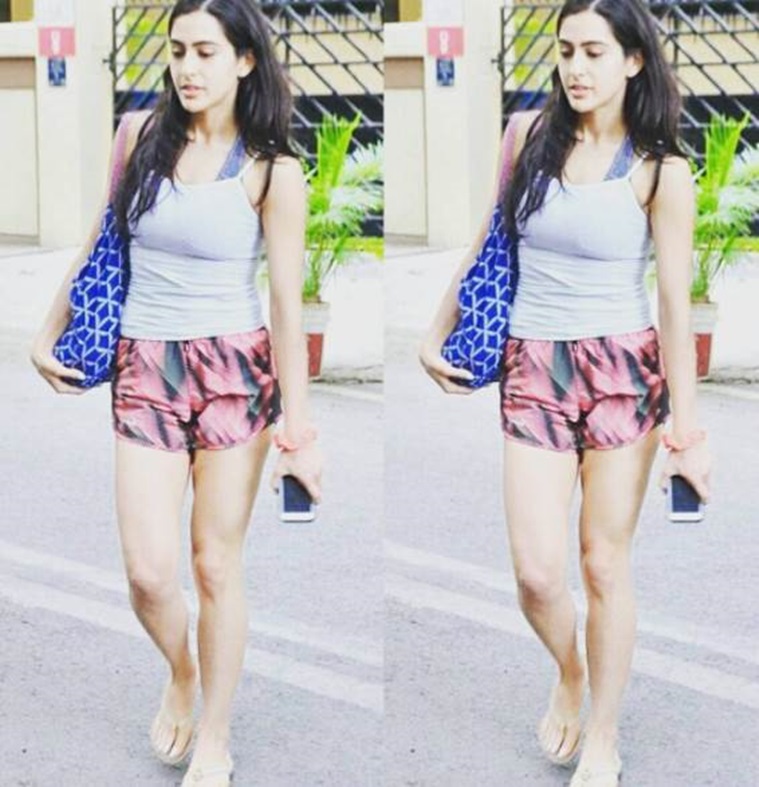 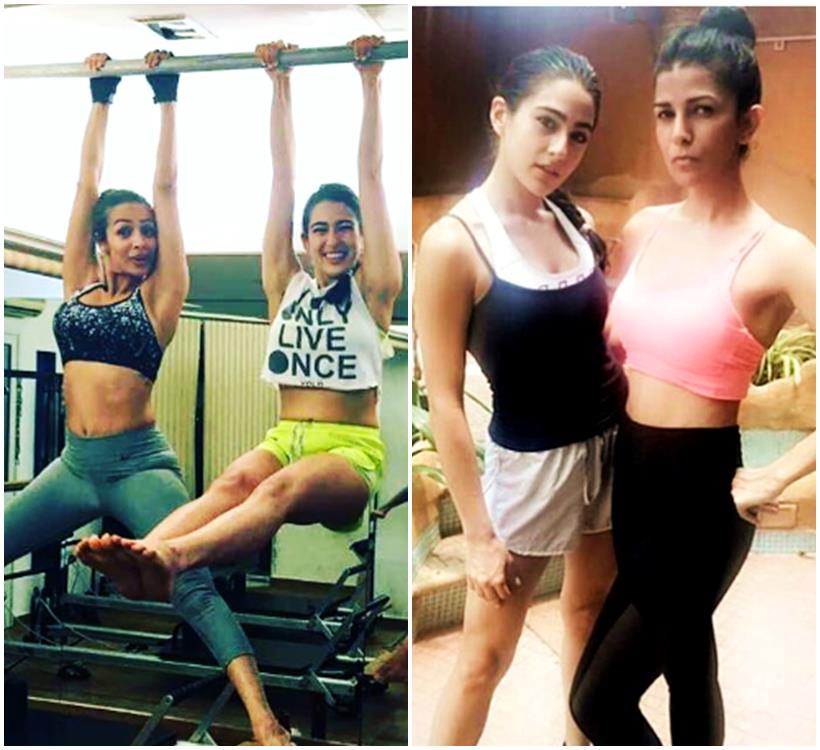 16. But as they say, no fame comes for free. Sara is also finding herself amid link up rumours with Anil Kapoor’s son Harshvardhan for sometime now. 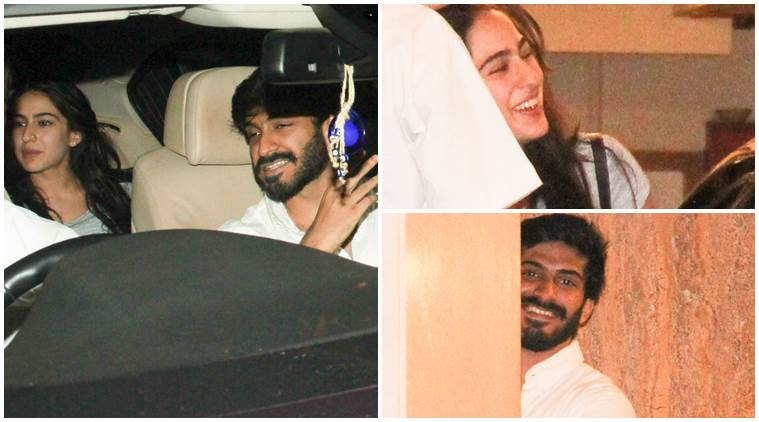 17. As per her viral pictures and reports, Sara and Harsh are seen hanging out every now and then, adding fuel to the gossip mills. 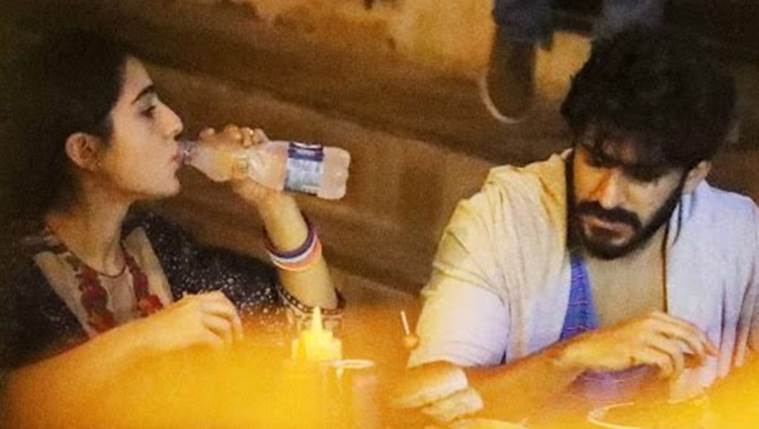 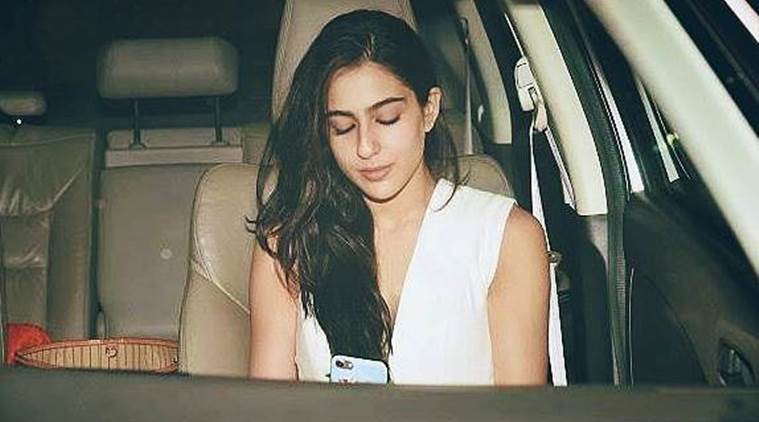