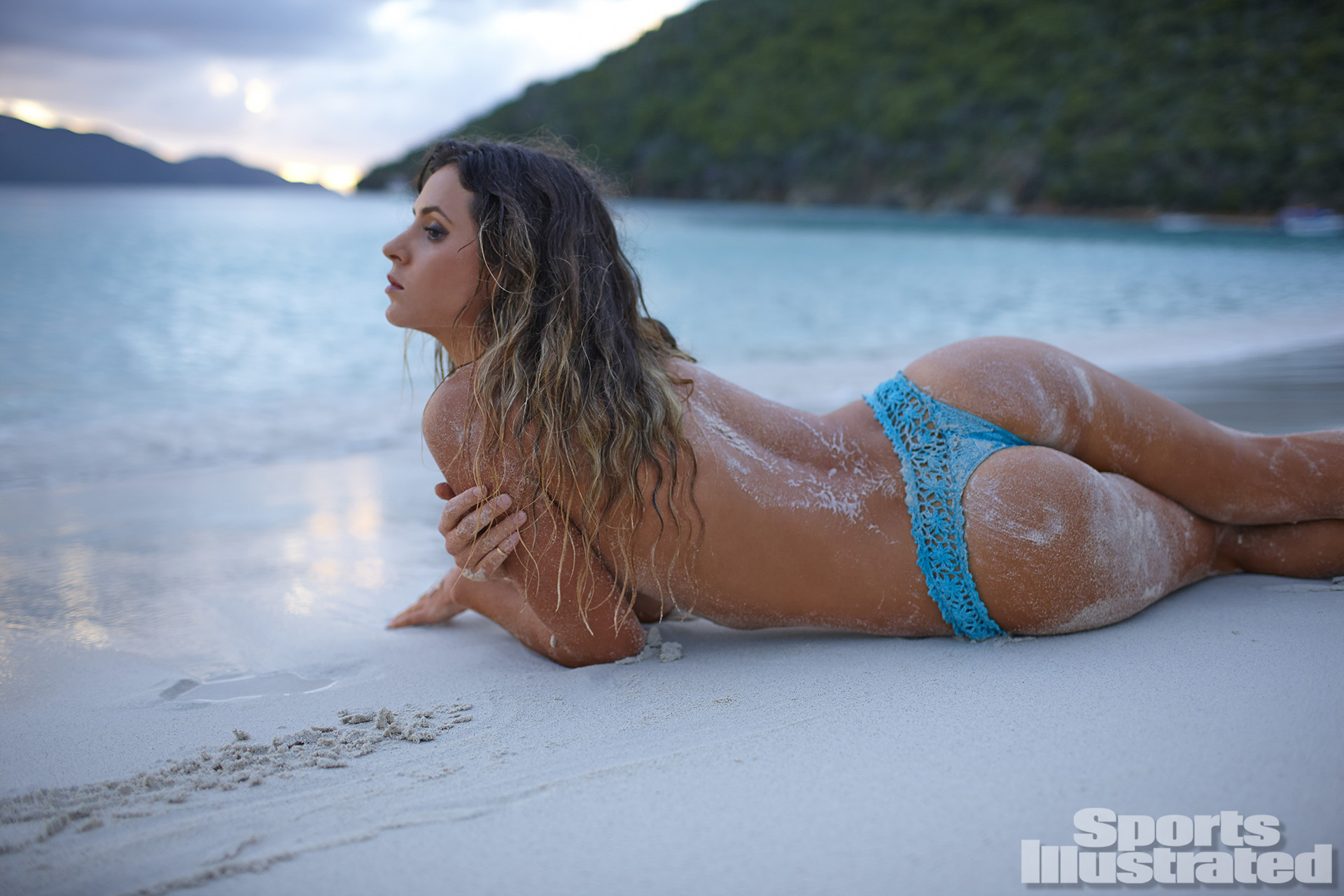 The world of female professional surfers is filled with a number of attractive women, but there are numerous reasons to believe that Anastasia Ashley is the most attractive of them all.

How exactly did the sport get “white hot”? Two words: Anastasia Ashley. Born in San Clemente, California on February 10th, 1987, Ashley, with her model like looks (who is coincidentally also a model), has shown that she’s equally impressive surfing waters as she is away from high tide.

Having picked up the sport at the ripe age of 5 it can be said that Ashley was a natural from the minute she picked up a surfboard considering she won her first surf contest a short year later at the age of 6. By 2016, at the age of 16, she won the Triple Crown Rookie of the Year Award. Now 30, Ashley continues to make strides in the sport and isn’t showing any signs of regression.

These hot 35 photos of Ashley should be chief amongst these reasons and surely will have most jaws dropped by the end.

Episode 5 of my podcast, “Everything is Always Terrible,” is up now. My guest is Anastasia Ashley. from r/surfing

Some of you may remember this shark bikini from earlier this summer, well here it is being sported by pro surfer Anastasia Ashley. Pretty cool!! from r/sharks 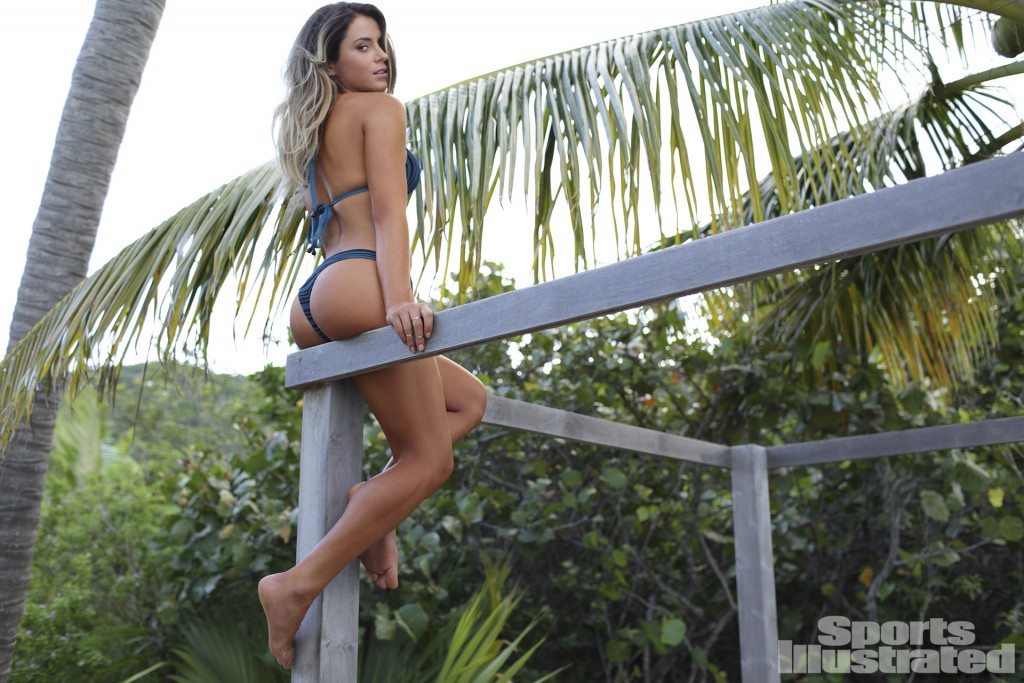 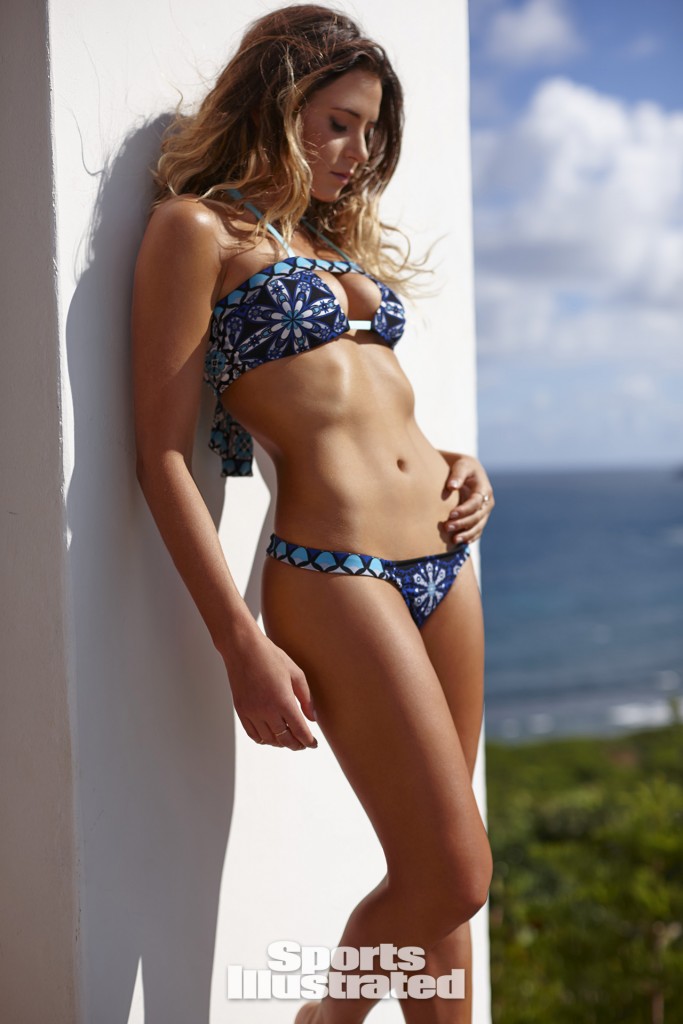 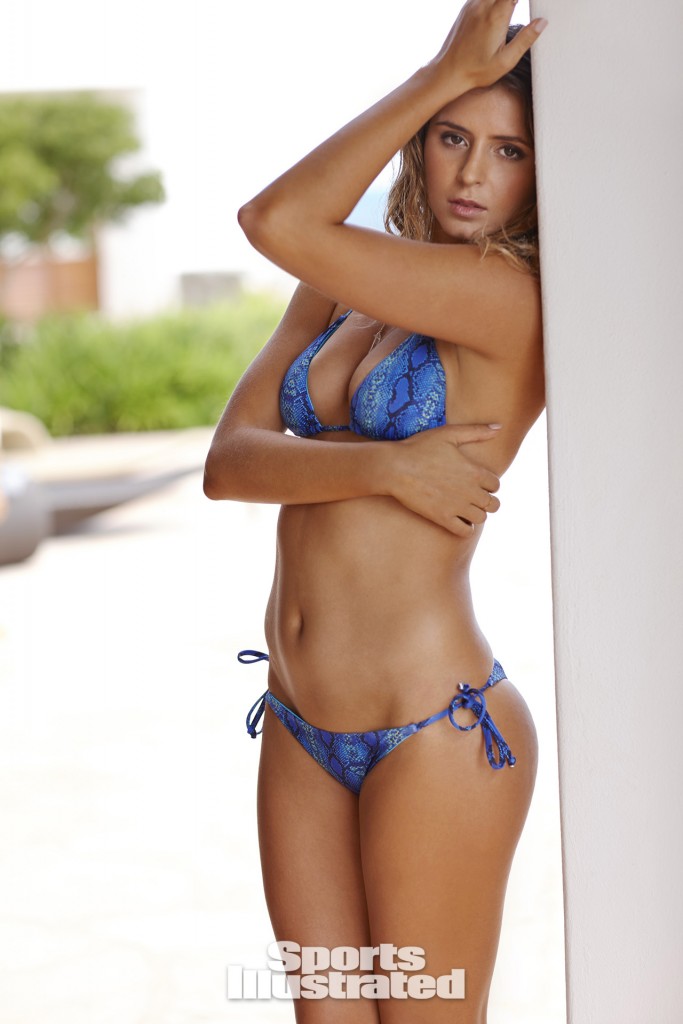 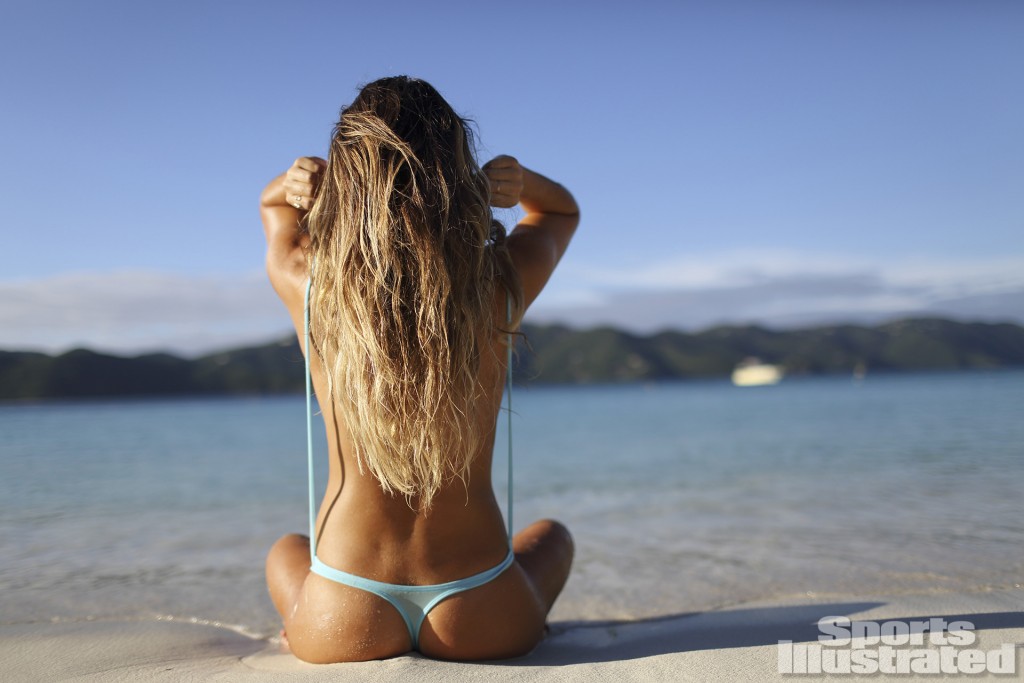 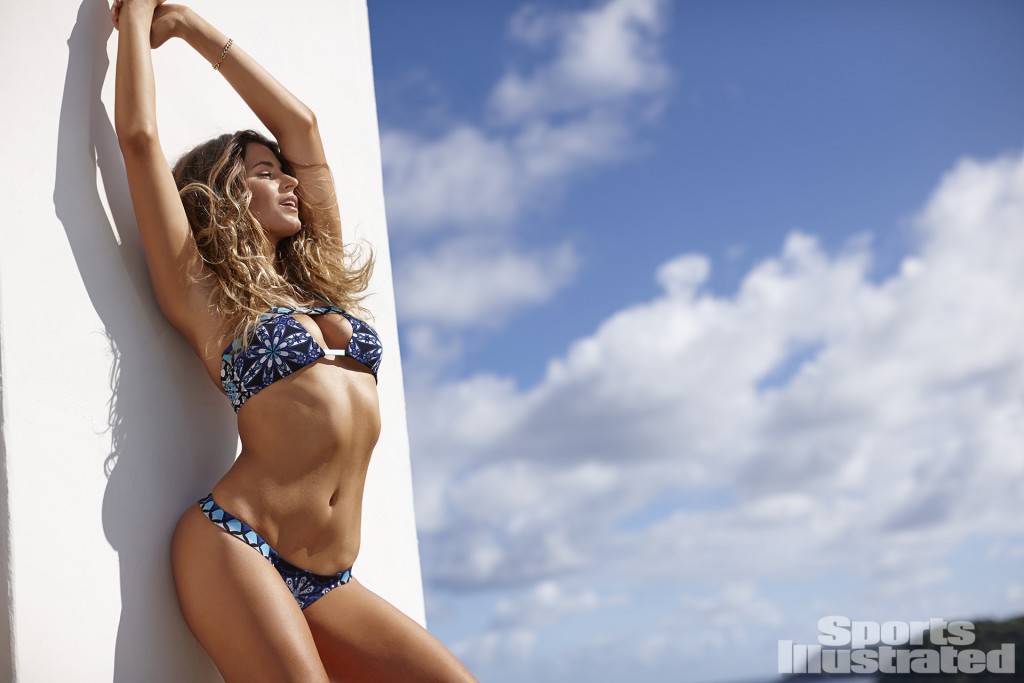 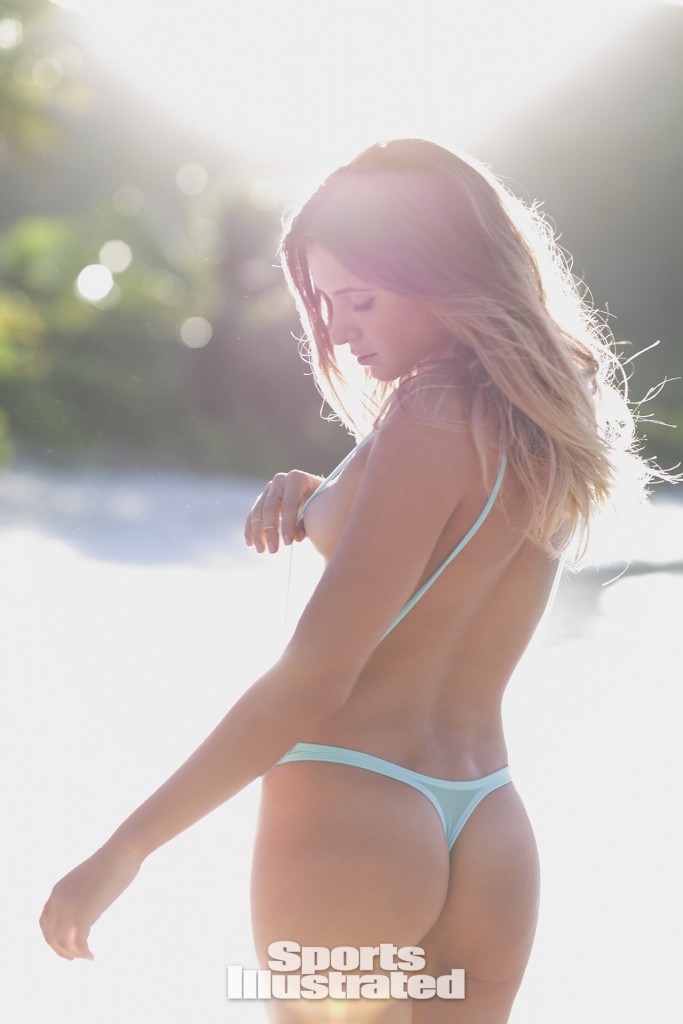 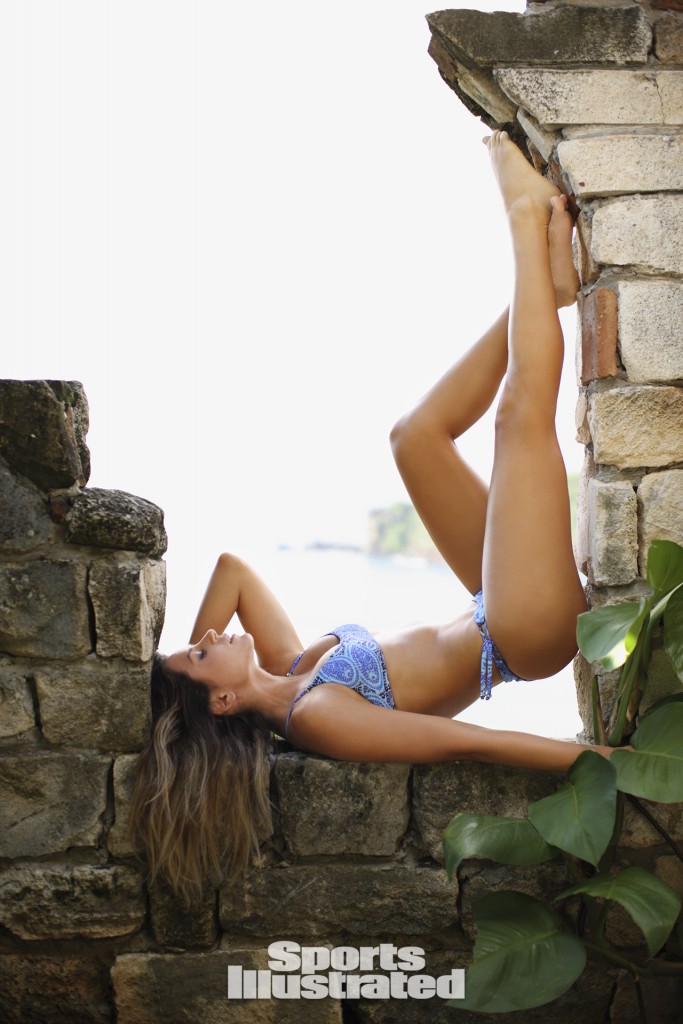 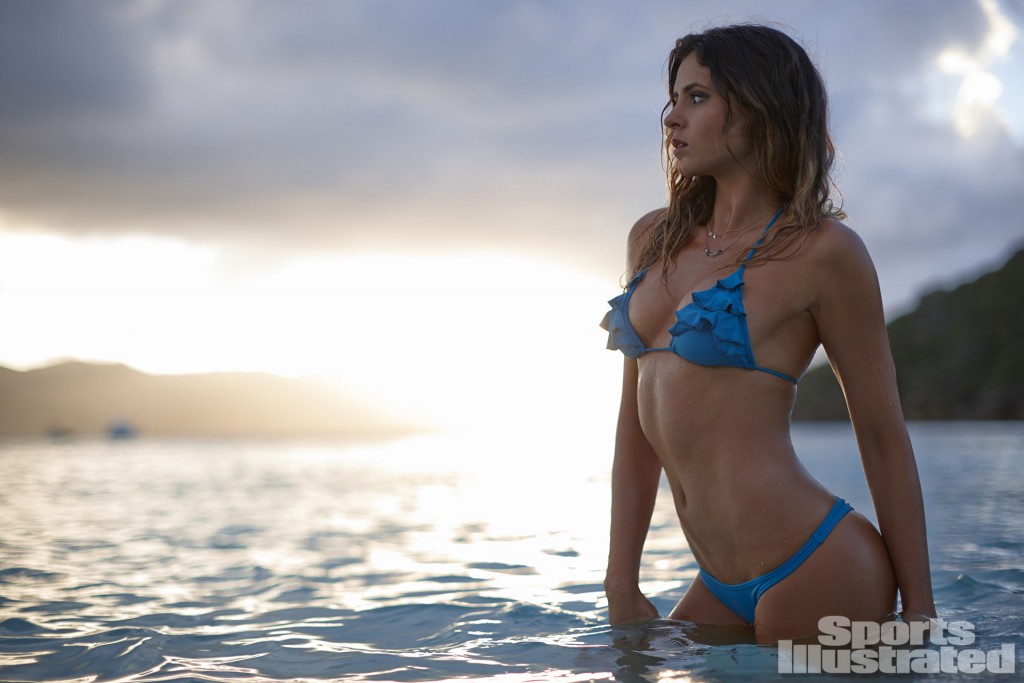 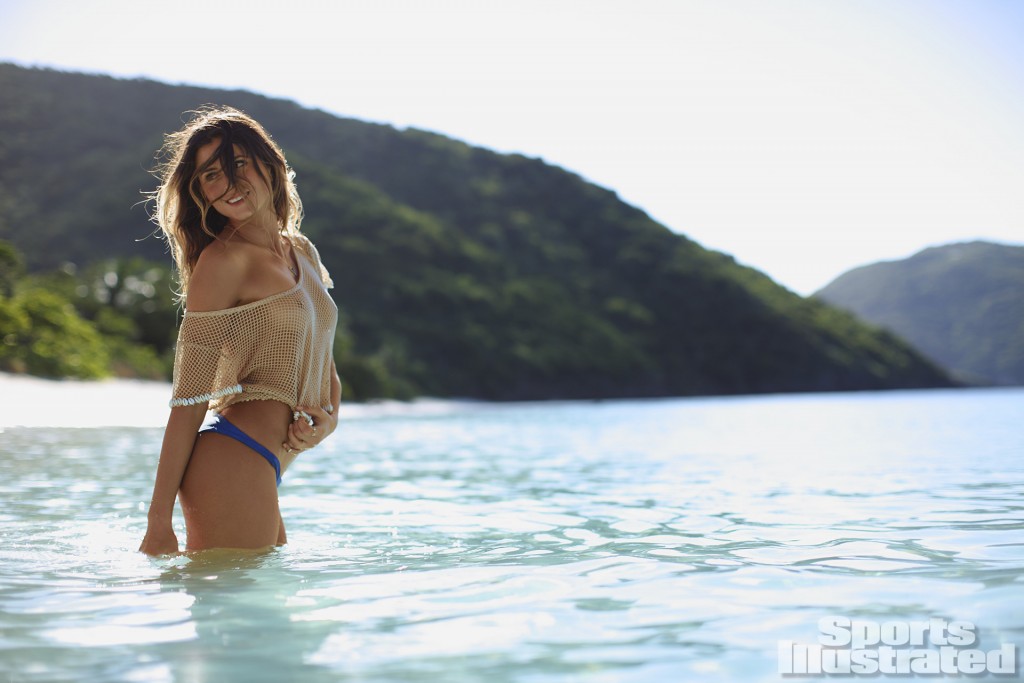 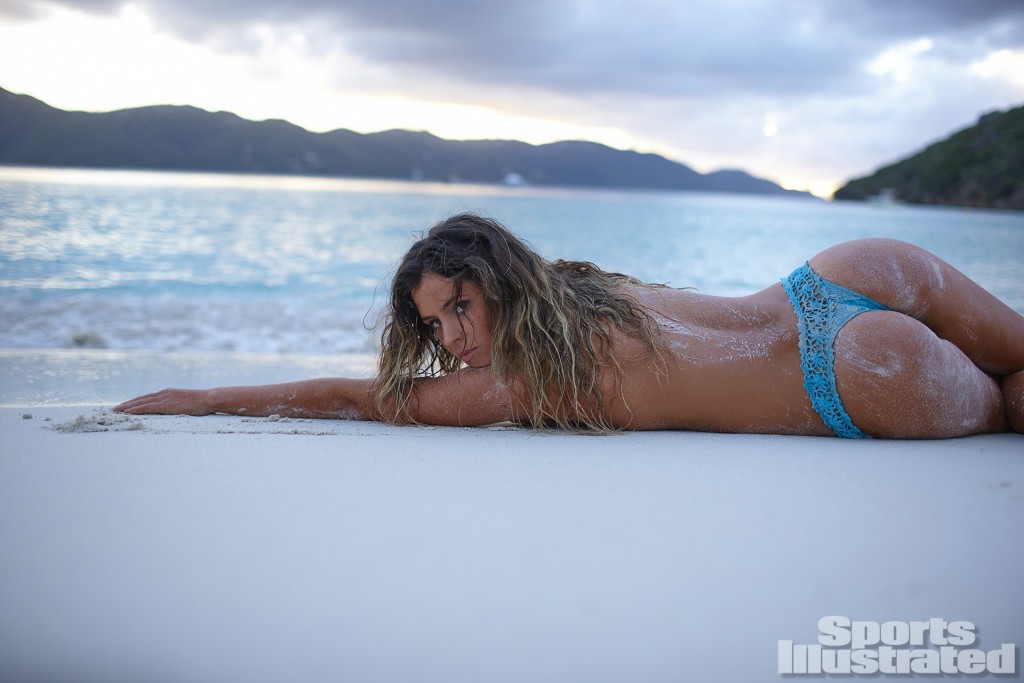 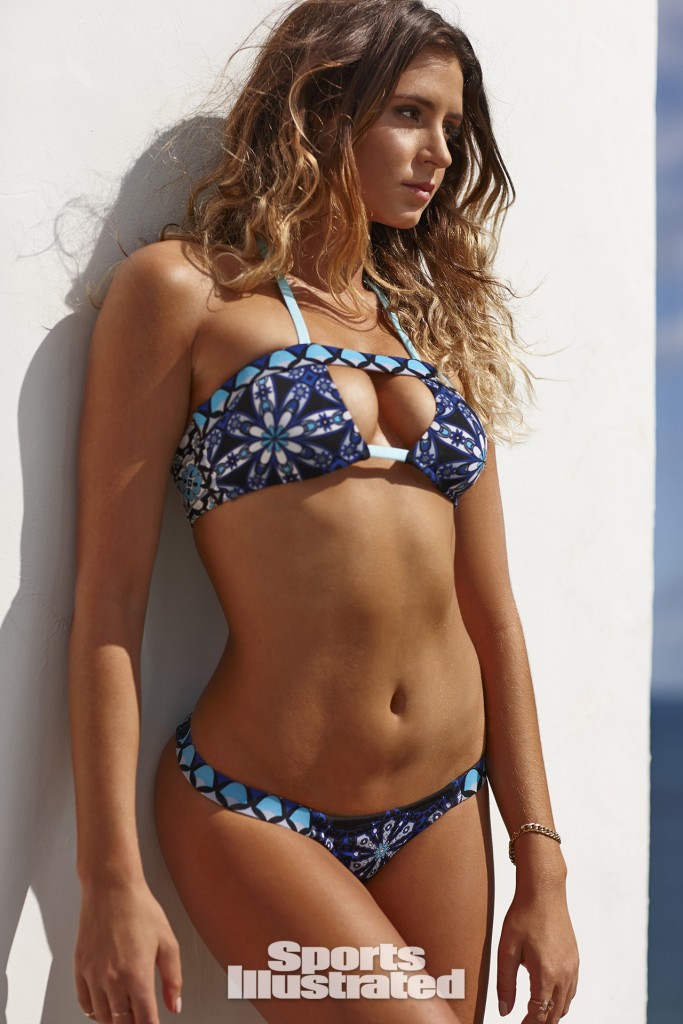 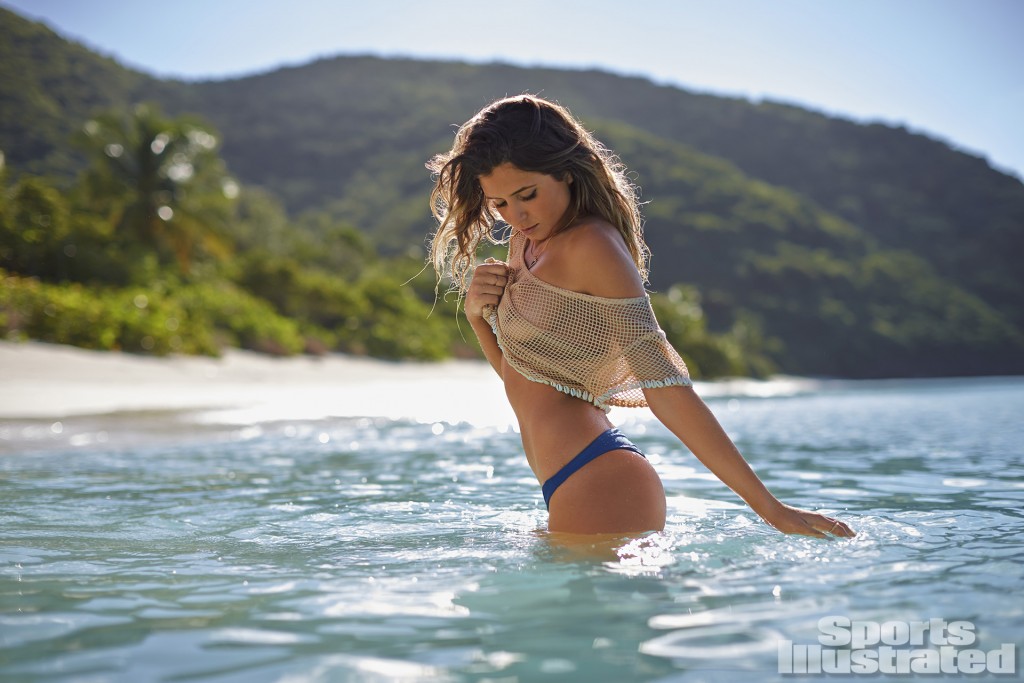 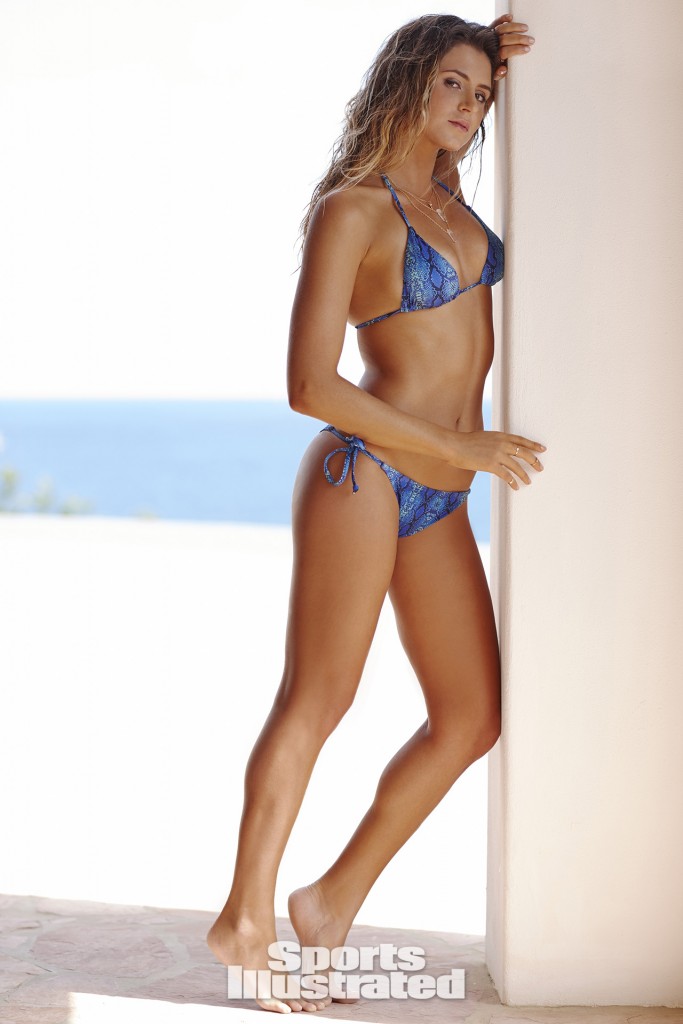 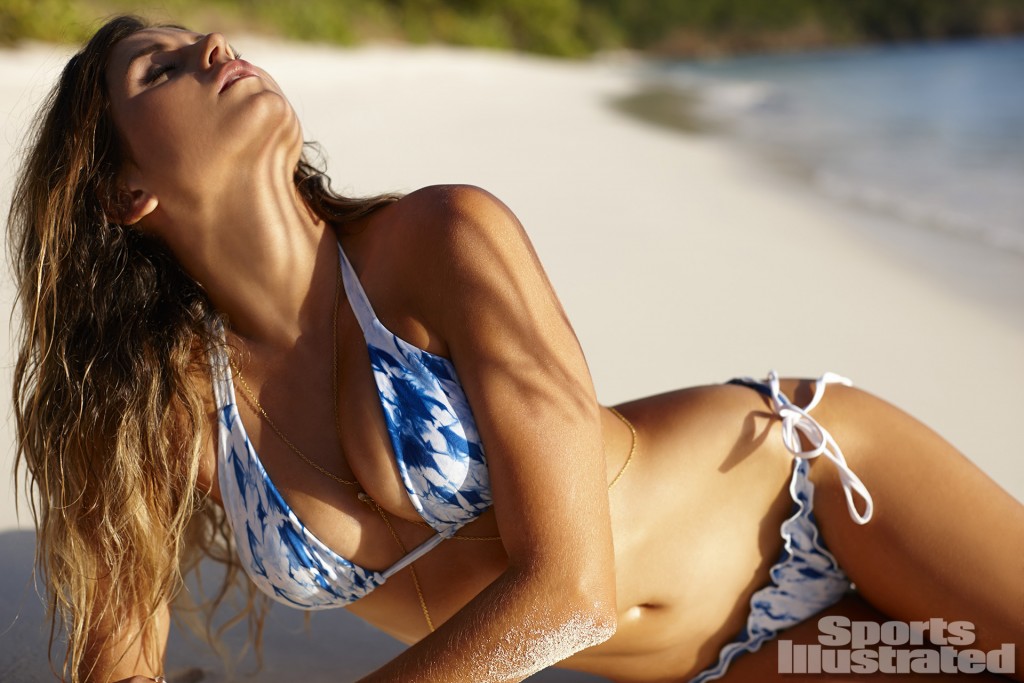 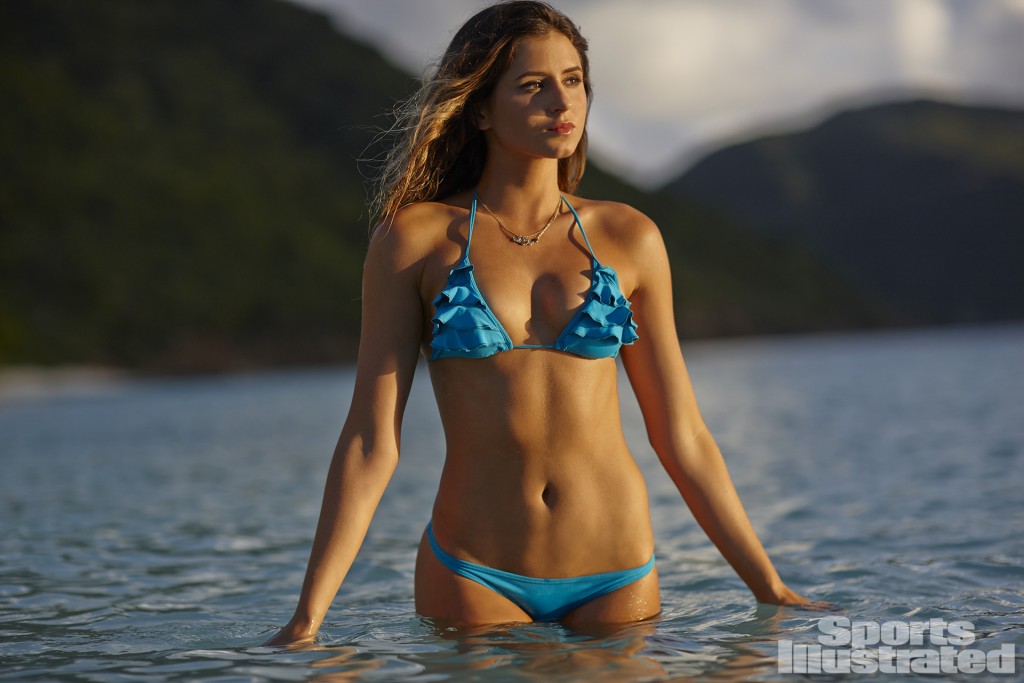 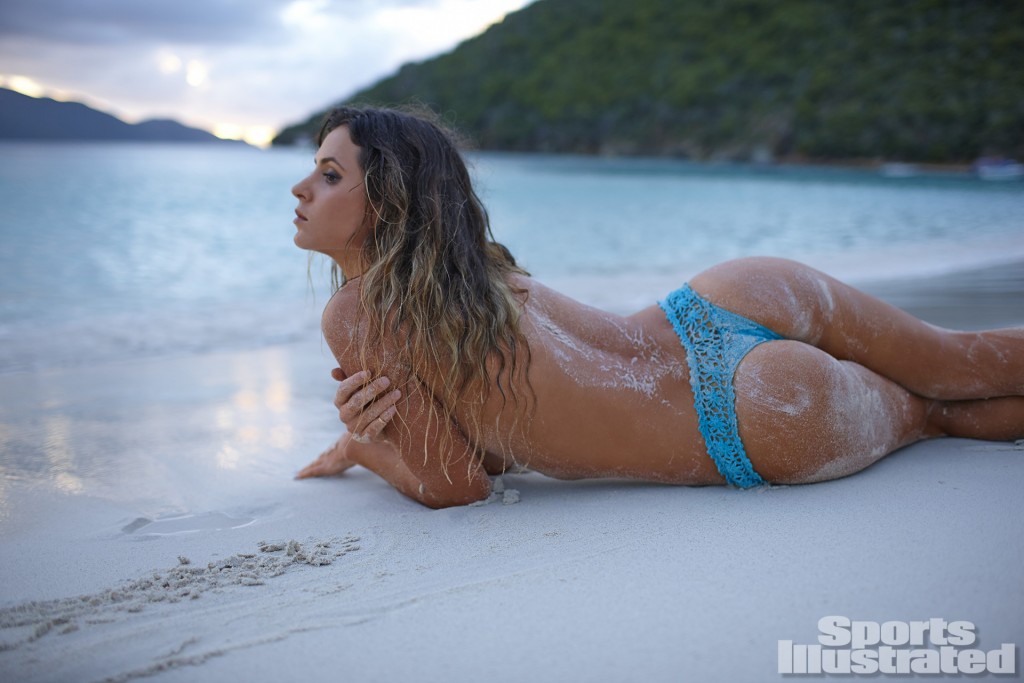 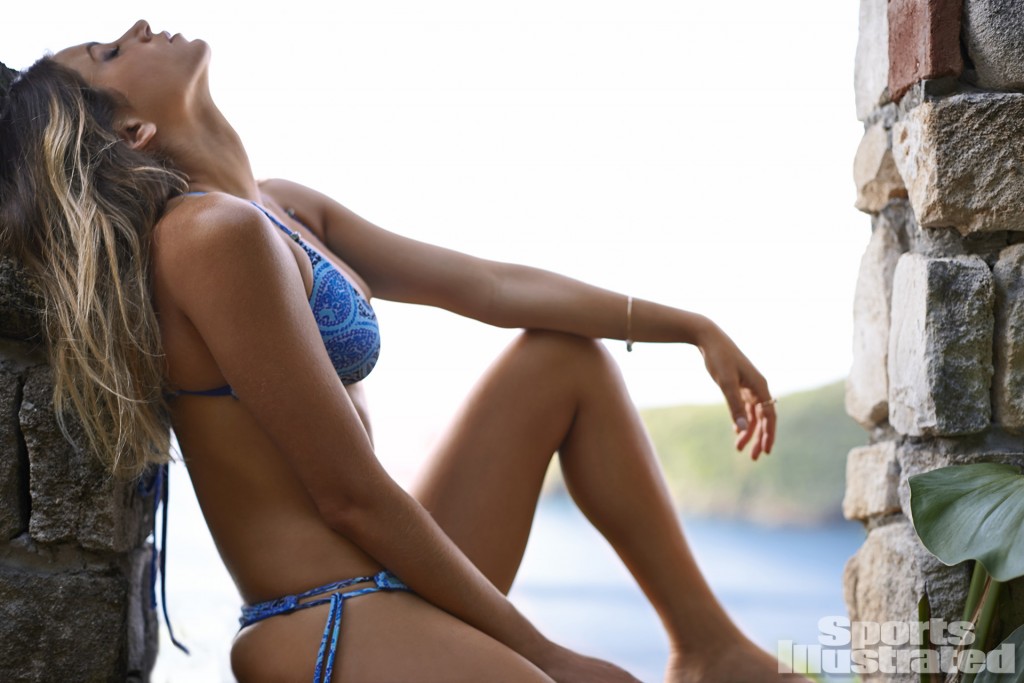 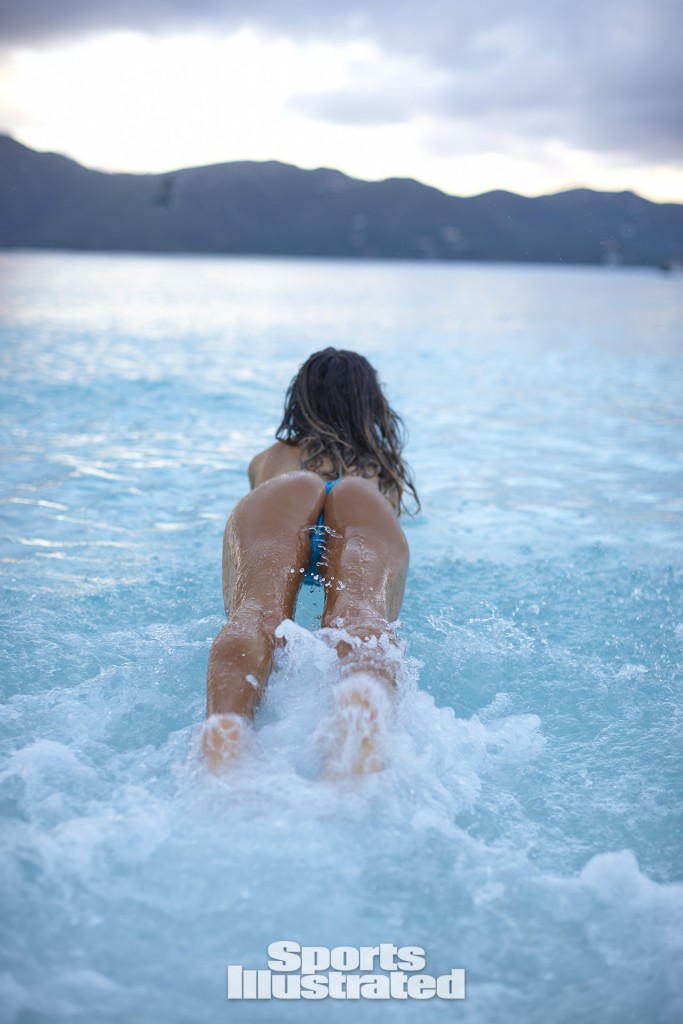 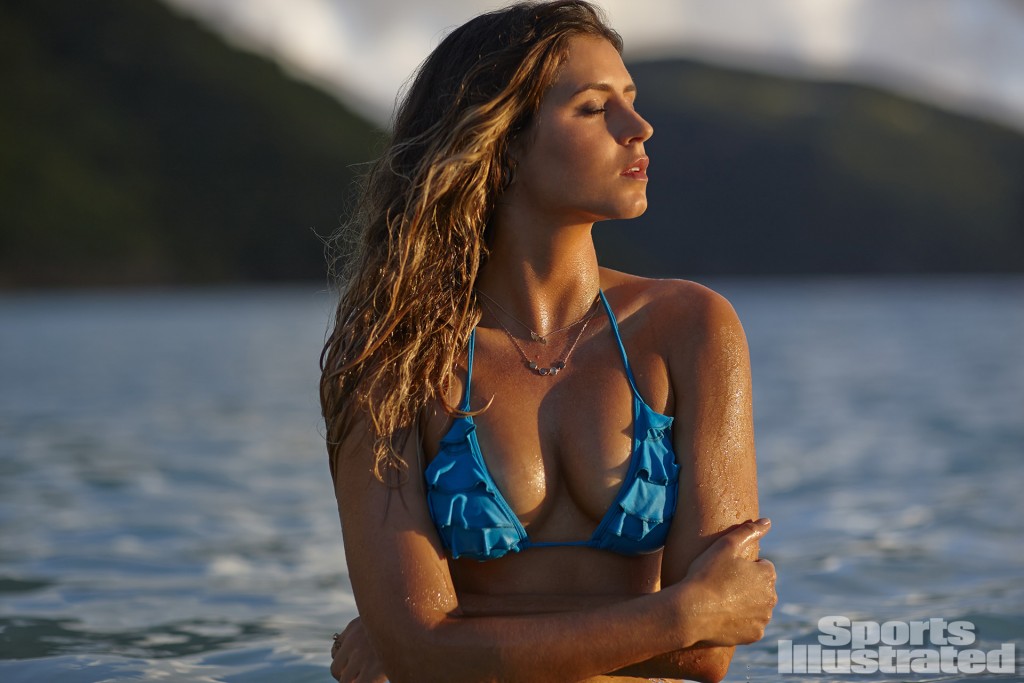 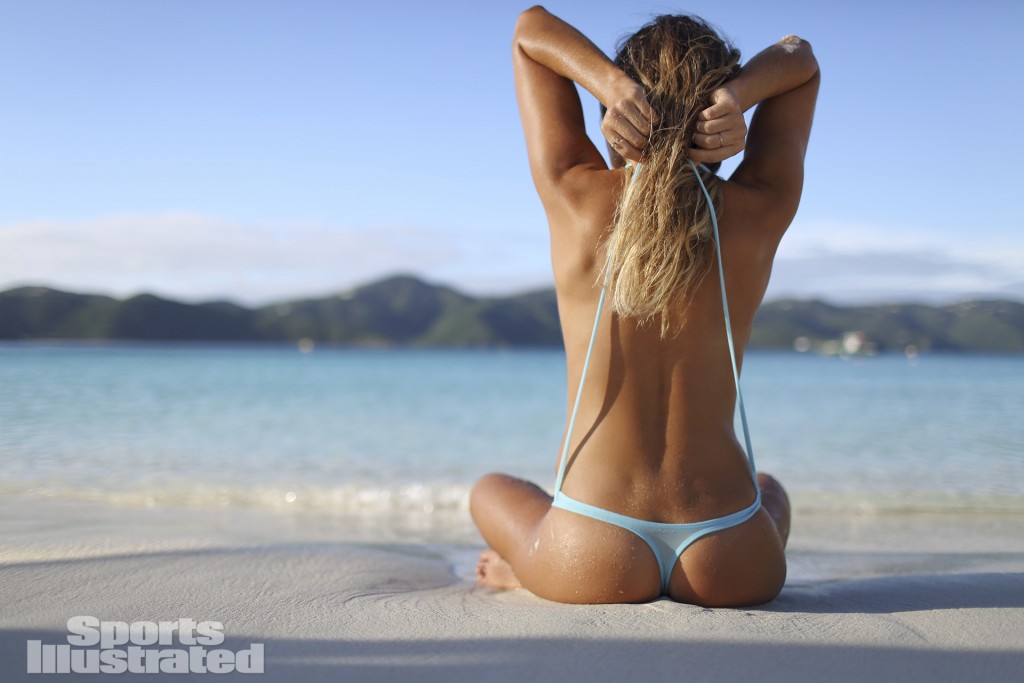 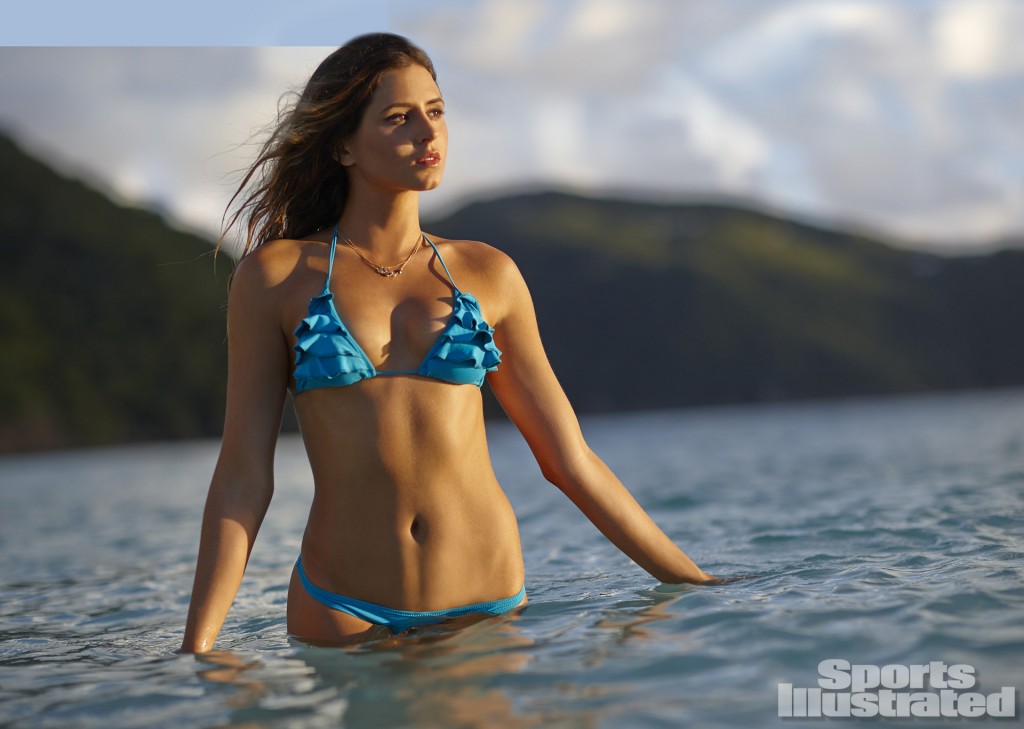