The first two trailers of the latest film adventure of Captain Jack Sparrow didn’t tell us a lot about what to expect. Not so the latest trailer of “Pirates Of The Caribbean: Dead Men Tell No Tales.” It looks like Captain Sparrow’s past is starting to catch up with him.

This one has, arguably, too much. There’s a flashback sequence with the ever-more-popular “de-aged actor” effect, and it is creepier than anything seen in these movies before.

The fifth installment in Disney’s long-running pirate film franchise arrives 14 years after its debut feature, The Curse of the Black Pearl (2003). Depp will once again lead the film as Sparrow, while Javier Bardem, Orlando Bloom and Skins actress Kaya Scodelario will also star in the Joachim Rønning and Espen Sandberg-directed movie.

Captain Salazar has escaped from the Devil’s Triangle where Captain Sparrow consigned him and his crew a long time ago. The flashback scene shows a much younger, far less scruffy Jack as he did the Spanish skipper dirty. It looks like Captain Salazar is not going to be satisfied by a shrug of the shoulders and “pirate” as an explanation. He is leading a crew of the undead with the goal of killing all of the pirates on the seven seas, including Captain Sparrow. 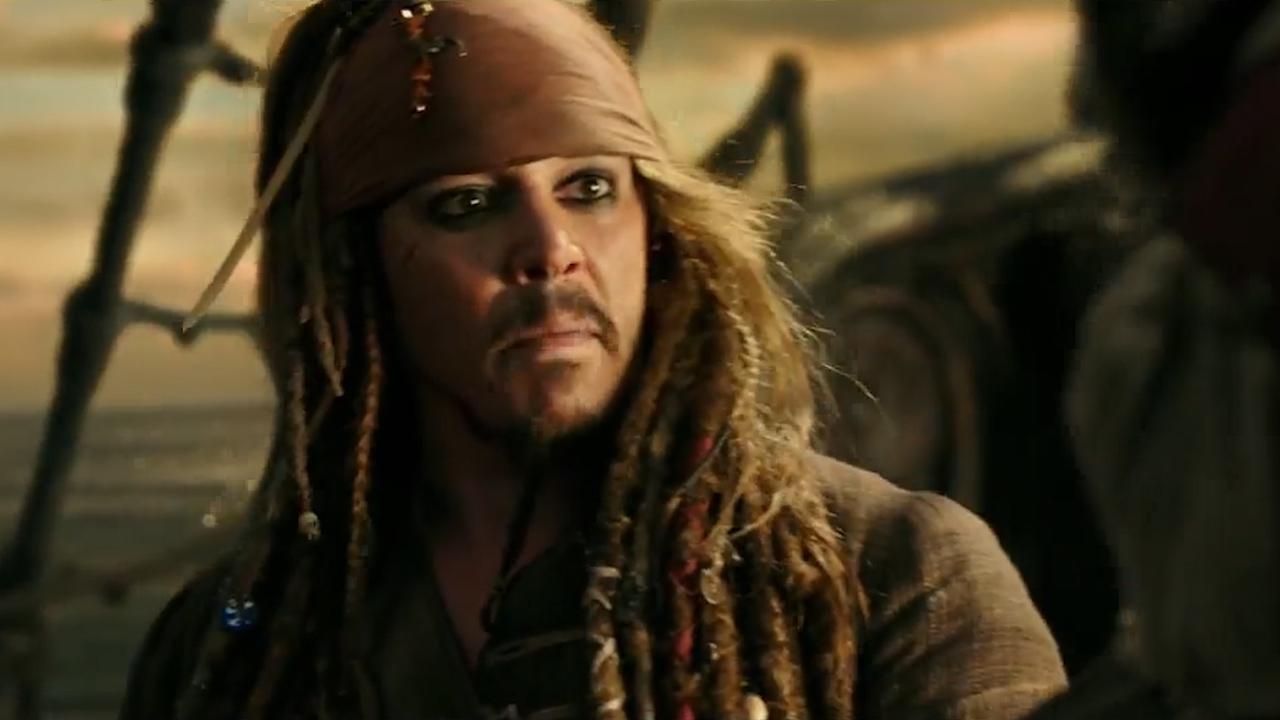 The trailer also suggests that this movie will be the “final adventure” of Captain Jack and his mates. That is probably for the best. Johnny Depp is in his 50s and even though he is still spry in the costume and the 18th Century makeup, his running and jumping days are likely numbered. “Dead Men Tell No Tales” is the fifth film in the franchise, which places it in danger of showing its age. 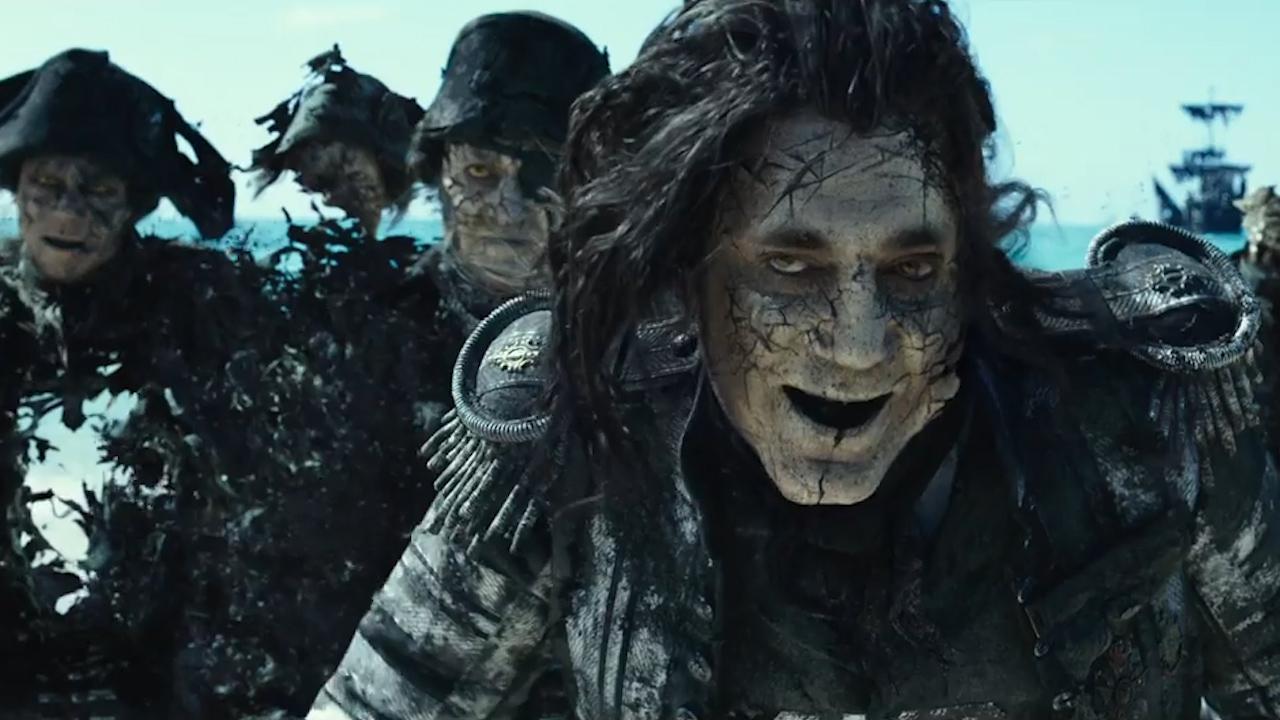 On the other hand, the “Pirates” franchise is the sort in which “jumping the shark” is something that can be made to look good and not ridiculous if done right. In any case, “Pirates of the Caribbean: Dead Men Tell No Tails” bows on May 26, 2017.

Watch The PIRATES OF THE CARIBBEAN 5 Trailer