Home » The 15 Best Places to See Wildlife Up Close The best part about wildlife photography is that it gives you a different perspective of everything that you see. Whether it’s about capturing a herd of elephants or your dog playing at the backyard, you will learn to play with your lenses. Folks, we bring you some of the best places and wildlife parks where you can not only just do some photography but will fall in love with the surroundings as well. 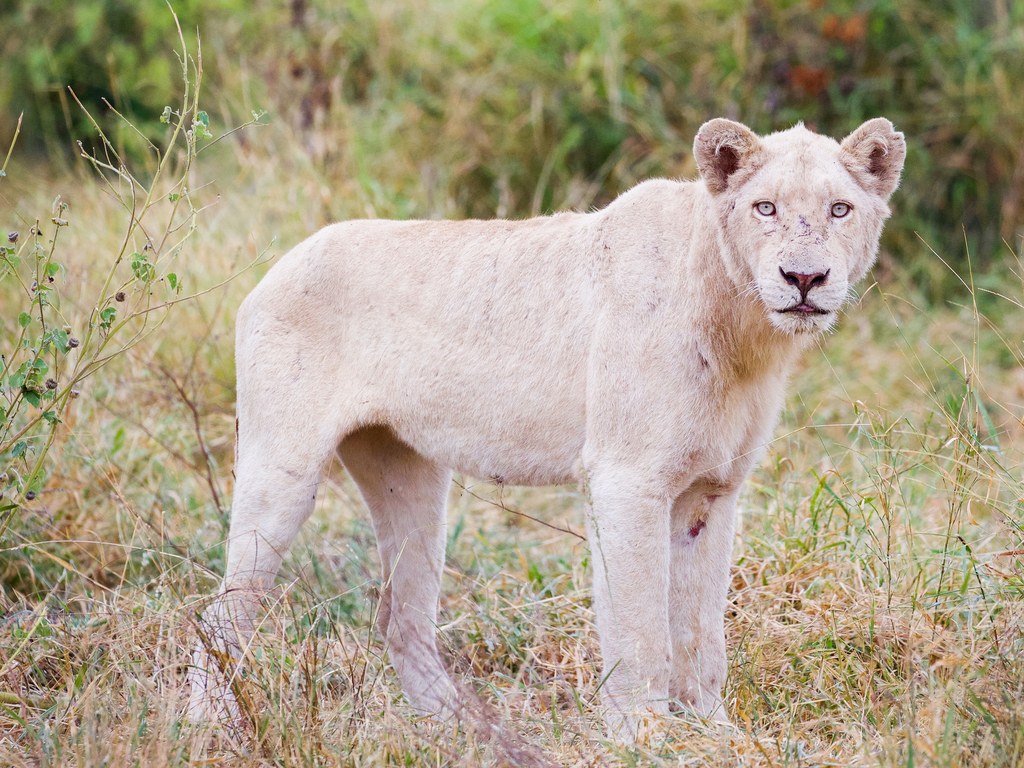 White Lions are a genetic rarity of Panthero leo, endemic to eastern South Africa.  Near the South Africa-Mozambique border, the sublime Singita Lebombo Lodge and Singita Sweni Lodge have exclusive rights to a 33,000-acre tract of Kruger National Park, where several of the lions happen to carry the recessive white gene. Last year, a white male cub was born, and, ever since, he’s been frequently seen—and photographed—on game drives. 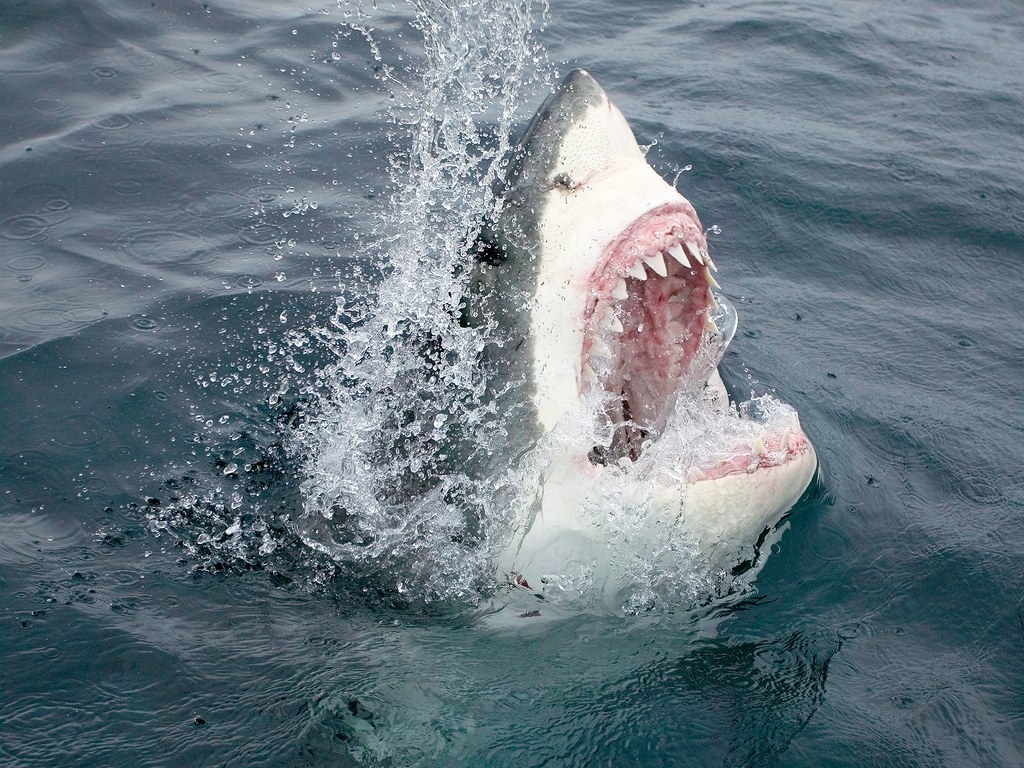 A massive rebound in the gray seal population off Massachusetts’s coast means we no longer need venture to South Africa for amazing encounters with the ocean’s most intriguing—and feared—animal: the great white shark. With such an abundance of prey, this supreme predator has steadily returned to its former home along the Cape. Take part in scientific research and get super close to these misunderstood creatures with the Atlantic White Shark Conservancy, which runs a program to shadow shark researchers as they tag and identify the great whites. 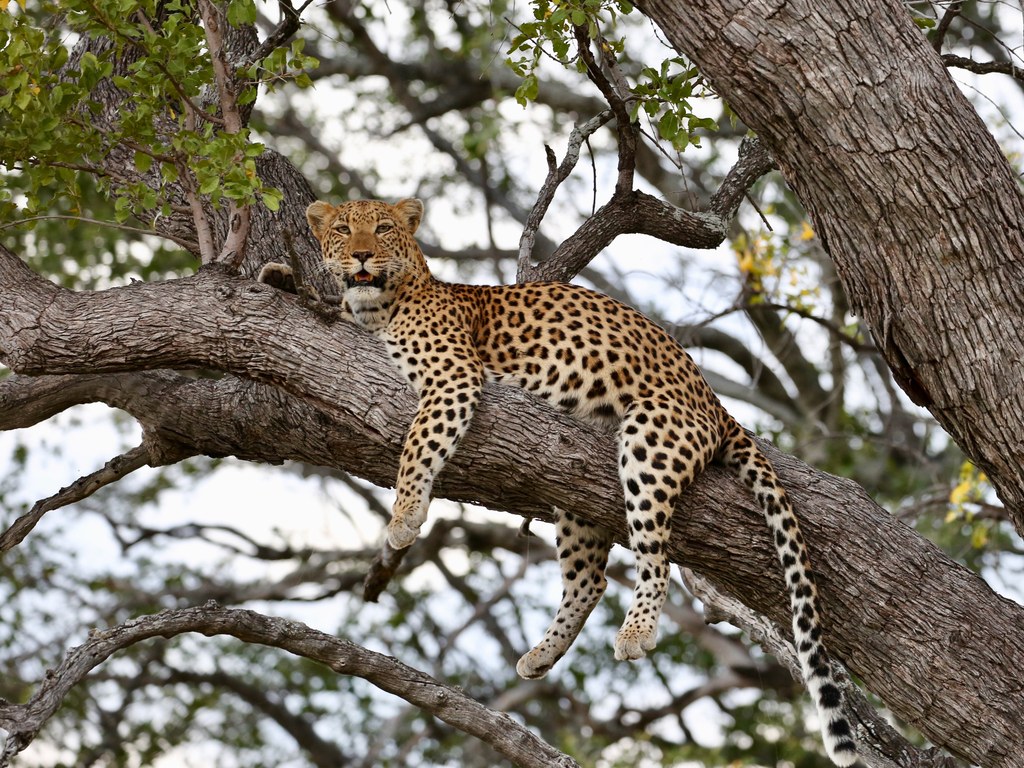 Sightings at Wilderness Safari’s Abu Camp and Vumbura Plains camp tend to be excellent. Over on the island of Sri Lanka, venture into the thicket of Yala National Park in search of the daintier cousin to the African leopard, the Sri Lankan leopard. Yala’s density of leopards is one of the highest in the world, and Yala offers a departure to those looking beyond the African safari. 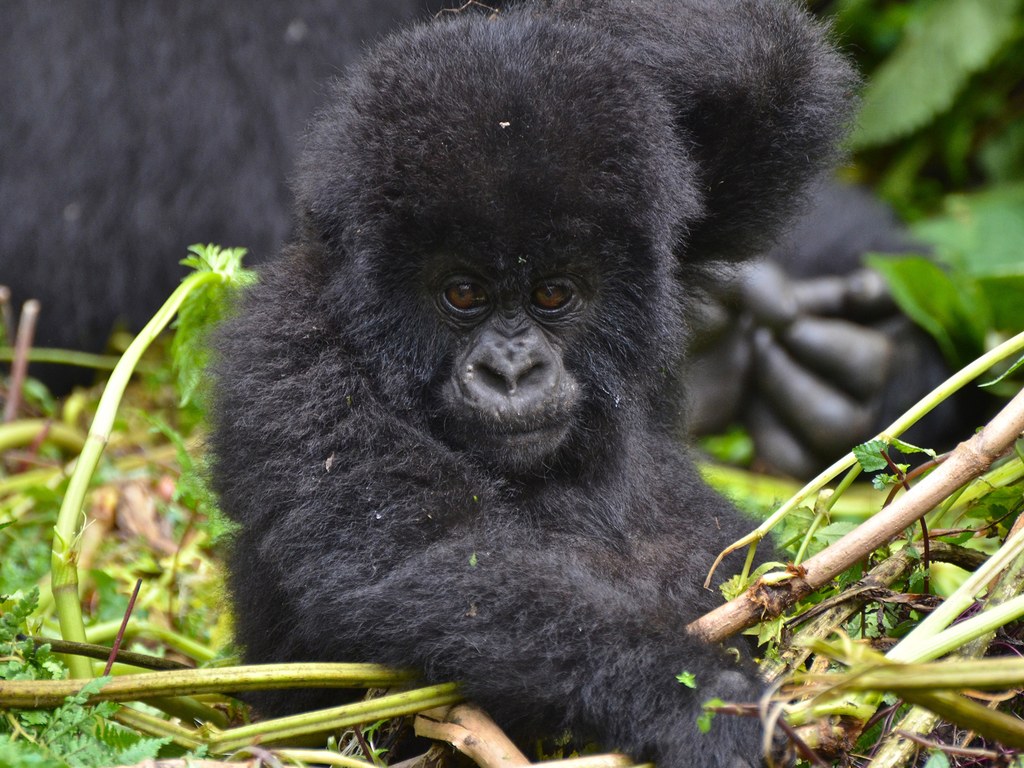 Coming face-to-face with a mountain gorilla—a creature that shares 97 percent of our DNA composition—is arguably the ultimate wildlife encounter. In the mist of Rwanda’s lush, mountainous north, you can observe them at close range, with all the excitement and awe the interaction will bring. Begin your journey by obtaining a coveted national park permit—they’re often sold out months in advance—through your chosen outfitter or lodge. 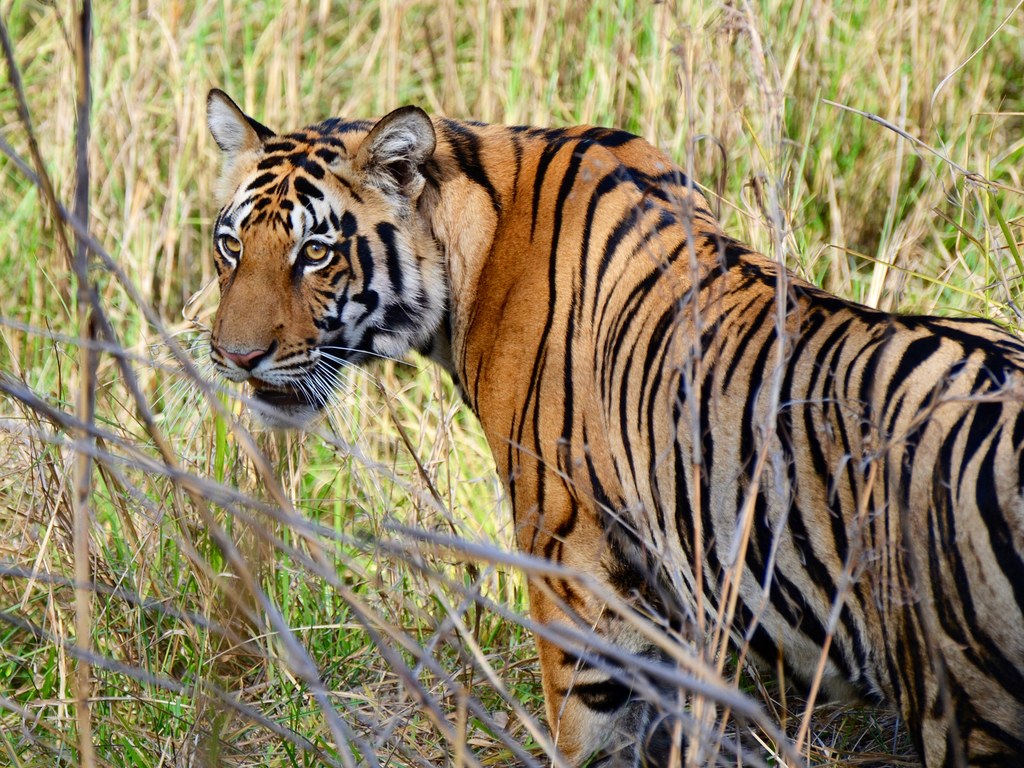 While the semi-habituated tigers of Ranthambore National Park in northern Indian make for an easy photo shoot, go off the beaten path to Madhya Pradesh in central India to capture the elusive, wild tigers in a more natural setting. Check-in to Taj Safari’s Banjaar Tola on the riverbanks adjacent Kanha National Park, and prepare to snap curious langurs, peacocks in full bloom, multi-colored Indian rollers, and, of course, magnificent Bengal tigers. 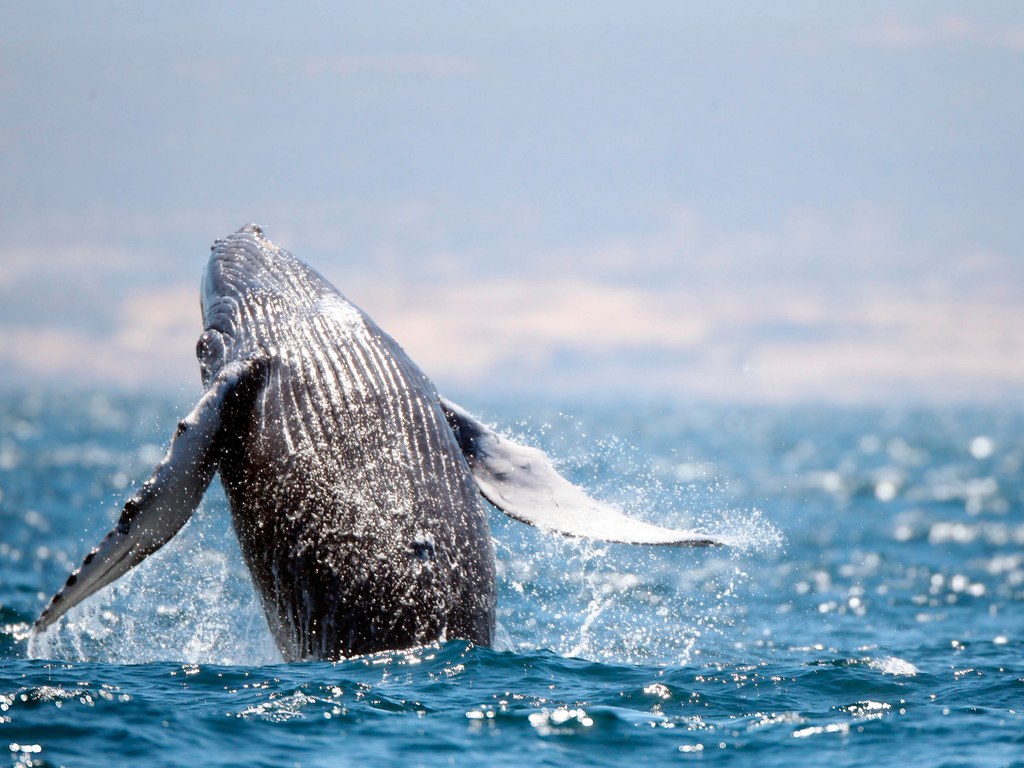 Don’t bother packing the zoom lens when whale watching off Puerto Adolfo López Mateos in Magdalena Bay, Mexico. The gray whales here readily approach small skiffs, bobbing in and out of the water at close range to study the scene of awe-struck humans snapping their cameras at a rapid-fire pace. You can join a group by purchasing tickets at the port kiosks or pre-arrange a private journey through a hotel concierge in Los Cabos or La Paz. 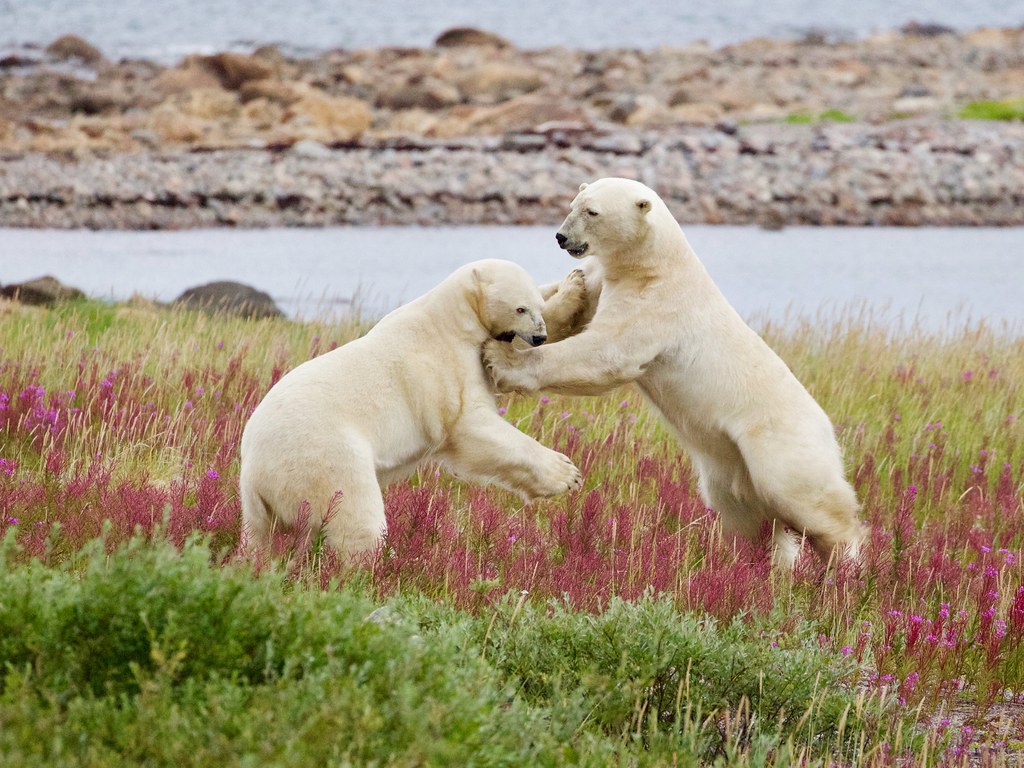 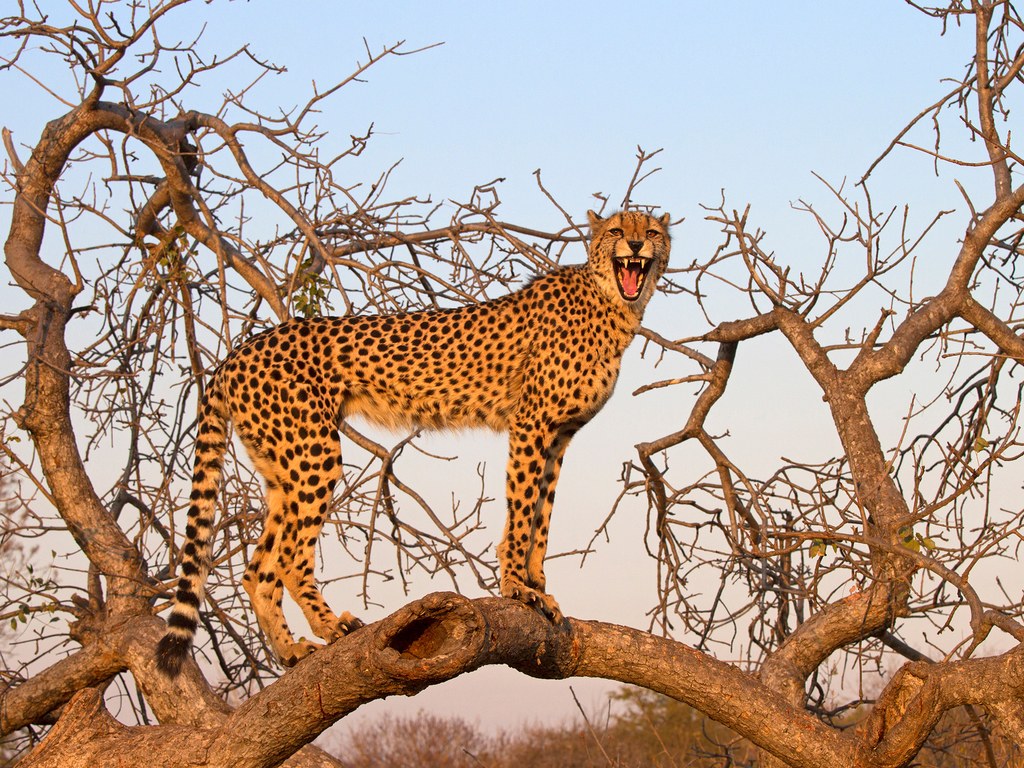 There’s no denying Kenya’s Masai Mara National Reserve is a haven for big cats, but as a safari-goer, you’re more likely to get those prized shots of a cheetah in South Africa. AndBeyond Phinda Private Game Reserve sits on prime cheetah real estate, where you’ll encounter—and photograph—them daily. 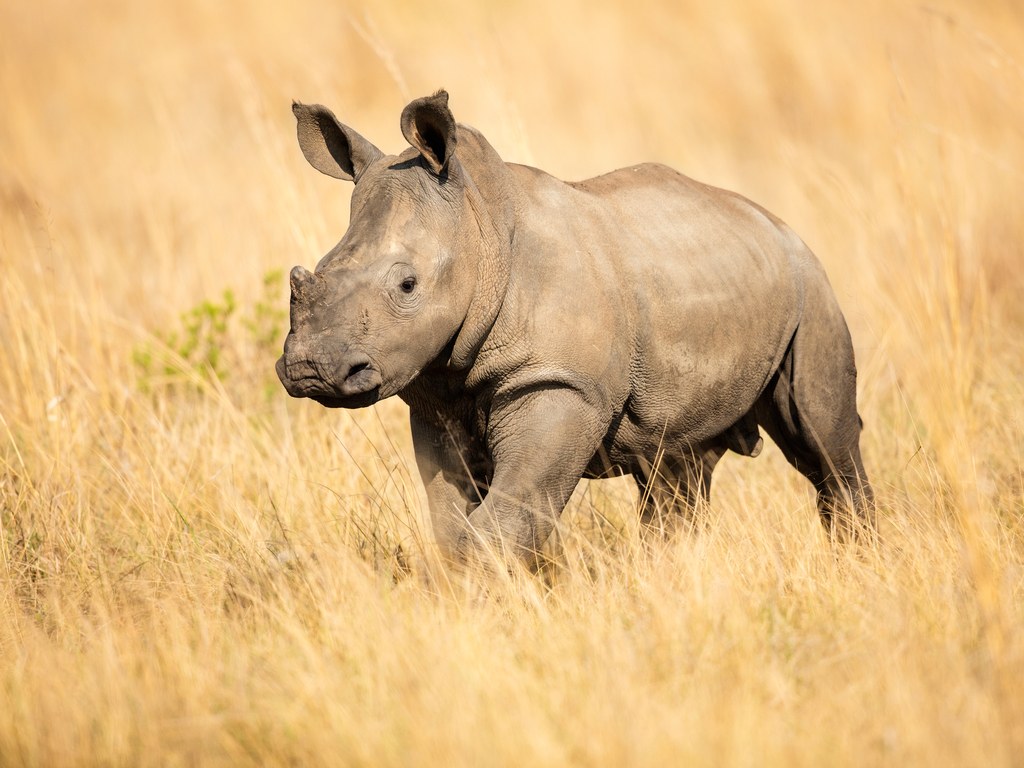 Thanks to staunch protection efforts, Sabi Sand Game Reserve, west of Kruger National Park, and andBeyond Phinda Private Game Reserve, a 100-square-mile swathe of South Africa’s Kwazulu-Natal province, is home to the critically endangered black or hook-lipped rhinoceros and its larger sibling, the white, or square-lipped, rhinoceros. These are some of the few places on earth where the rhino population has not been completely decimated by poachers. 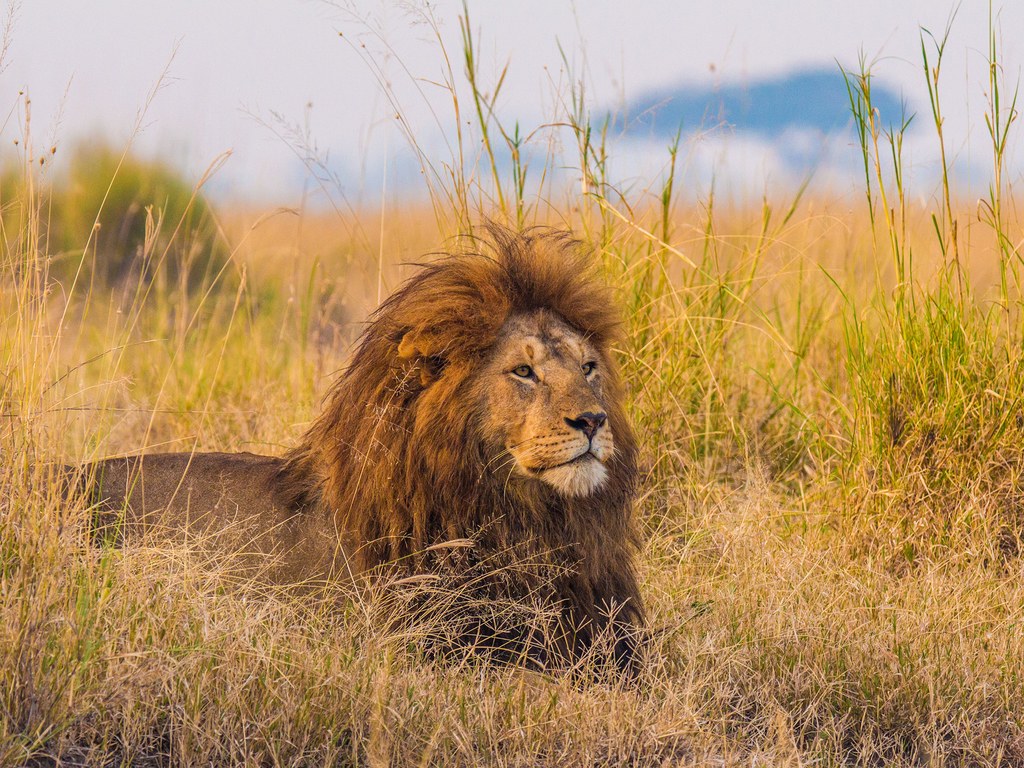 Insider’s tip for lion-spotting in Tanzania and Botswana: Skip the national parks and head to more remote lodges on private concessions, where off-roading and night driving are permitted, and the number of vehicles is limited to the number of guests on the land. At andBeyond Klein’s Camp in Tanzania and Wilderness Safari’s Vumbura Plains camp in Botswana, for example, you’re likely to get hours-long encounters with huge prides of lions—not just one solitary female, and not just a quick five minutes—without another vehicle in sight. 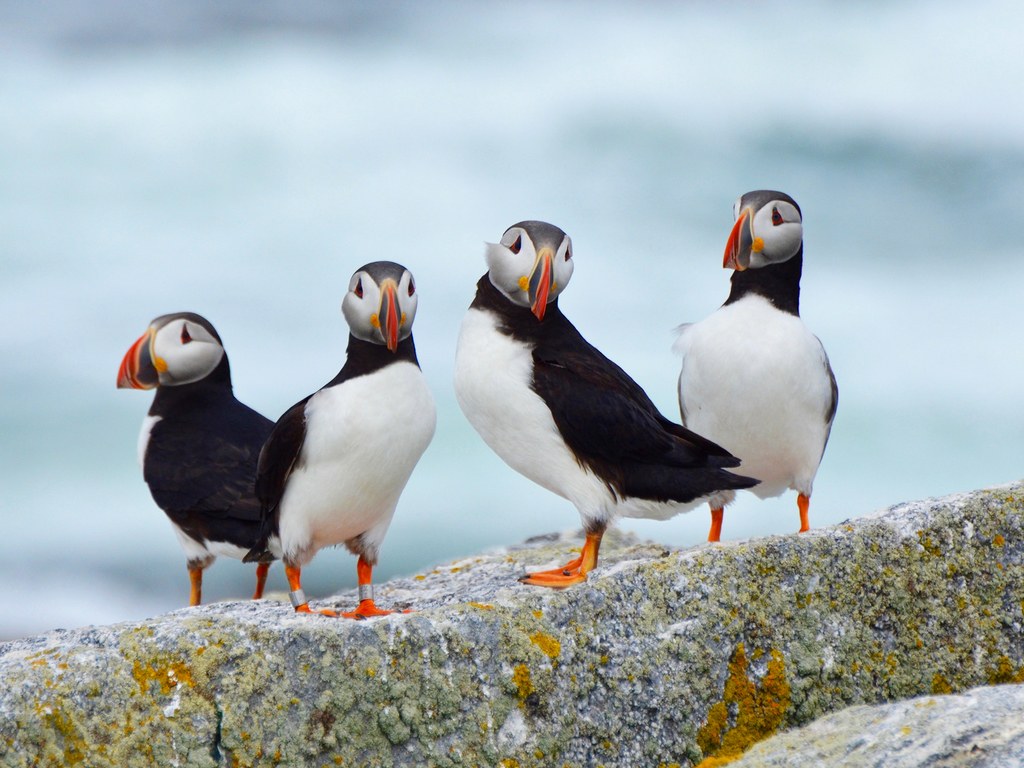 Atlantic puffins were declared locally extinct in Maine in 1901, but thanks to the life work of Dr. Stephen W. Kress and major donors like Barbara’s, maker of Puffins Cereal, these charismatic, clown-faced birds have made a major comeback. Dr. Kress’s Project Puffin has fostered a seasonal bird-watching industry to visit the project’s bird haven, Eastern Egg Rock, by boat. Elephants impress in any habitat, but there’s something extra special about observing them in Madikwe Game Reserve, home to South Africa’s “red elephants.” At Mateya Safari Lodge, meet the elephants that have adjusted to the imposing terrain of the country’s northwest, where the giants coat themselves in red clay as a cooling method. The herds near Mateya are impressive in size and personality—watching them play, wrestle, and bathe near the watering holes is endless entertainment.

13. Aboard the Rocky Mountaineer

For an entirely different wildlife viewing experience then sit back, relax and let the train take the strain as you glide through the majestic Rocky Mountains aboard the famous Rocky Mountaineer. Pass through some awe inspiring scenery and stop off along the way to get up close and personal with wildlife including bear, elk and beaver. Just make sure you as the driver to make a stop at Jasper National Park. The Gir National forest in Gujarat is best known for its Asiatic lions. Gujarat tourism is synonymous with the Gir Lions. If you want to enjoy an exciting safari and catch a good look of the king of the jungle, then head straight to Gir. Just at the outskirts, south of Bangalore, is the Bannerghatta Biological Park. This park includes a zoo, an elephant sanctuary, a tiger park and a butterfly park. Who would have thought that such a wonderful nature’s treat lies in the middle of a bustling city?