Remember spending hours playing Snakes on your mom’s Nokia phone? How about all that time you spent crushing candies to level up? It was fun, wasn’t it?

Mobile games are quick de-stressors and mood boosters. They are great for unwinding on the commute back home after work or for whiling away time when there’s nothing better to do.

But, what if we told you that you could earn money from mobile games? Crazy, right?

Swoo is a live streaming entertainment app that has launched several gameshows that everyone with a smartphone can play and just about anyone can win. The prize is real money that is credited to the winners’ Paytm wallets. 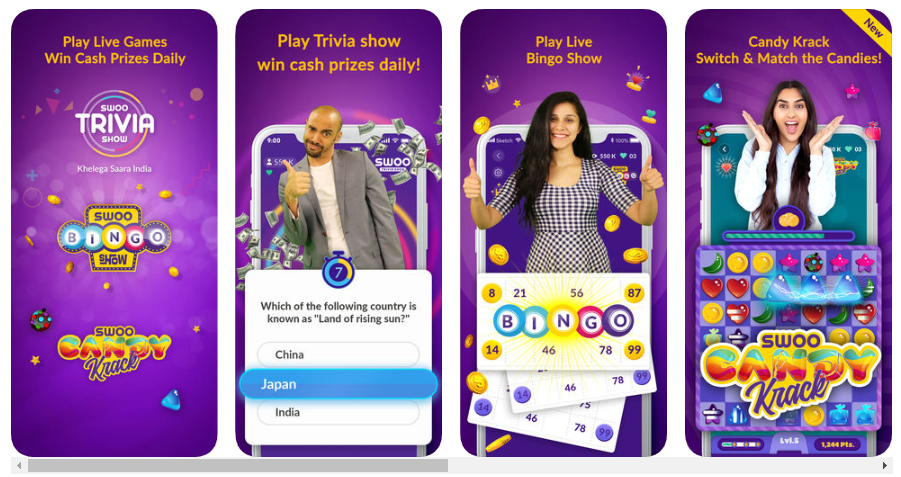 The cash prizes per gameshow vary, from INR 10,000 to several lakhs. Typically, new gameshows start off at lower prize points and the cash money increases as more players start playing.

4. The Concept Of Lives 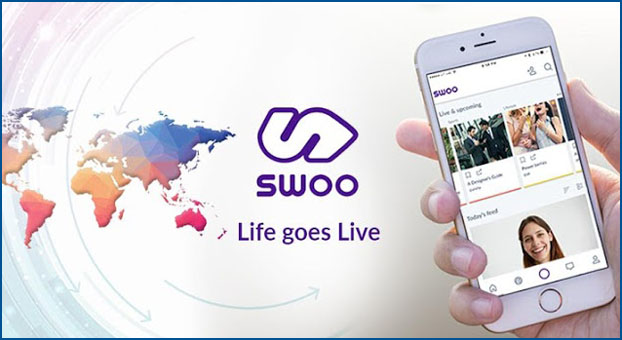 Almost all the games have a buffer, generally in the form of a life, that lets you advance in the game even after you’ve made a mistake.

For example, if you’ve given a wrong answer in the Swoo Trivia Show, you can still proceed to the next question, if you have a life to spare. Lives are earned by referring other players to the Swoo app and by taking up specific Swoo challenges.

The gameshows are a great way to earn some money while having fun playing on Swoo. However, Swoo is a complete entertainment app and if you were to log in at a time when game shows aren’t running, you can still access the various live videos by talented broadcasters from around the globe.

Swoo is available on the app store and play store. Download now to start playing.