Everyone loves movies with confusing plots, which play and screw with your mind. Their complex storyline, unparalleled suspense and never-ending tensions keep all of us on our toes and engage us until the very end.

Well, here are 23 incredibly puzzling movies that will play with your head and you need to train your mind to understand better these movies.

Caleb, a 26 year old programmer at the world’s largest internet company, wins a competition to spend a week at a private mountain retreat belonging to Nathan, the reclusive CEO of the company. Click here.

A bright-eyed young actress travels to Hollywood, only to be ensnared in a dark conspiracy involving a woman who was nearly murdered, and now has amnesia because of a car crash. Eventually, both women are pulled into a psychotic illusion involving a dangerous blue box, a director named Adam Kesher, and the mysterious night club Silencio. Check out here.

A love story set in a dystopian near future where single people are arrested and transferred to a creepy hotel. There they are obliged to find a matching mate in 45 days. If they fail, they are transformed into an animal and released into the woods. Visit here.

Evan Treborn grows up in a small town with his single, working mother and his friends. He suffers from memory blackouts where he suddenly finds himself somewhere else, confused. Evan’s friends and mother hardly believe him, thinking he makes it up just to get out of trouble. Check out.

In honor of his late wife who died in a flaming car accident, scientist, Dr. Robert Ledgard, is trying to synthesize the perfect skin which can withstand burns, cuts or any other kind of damage. Check it out!

Three teenagers are confined to an isolated country estate that could very well be on another planet. The trio spend their days listening to endless homemade tapes that teach them a whole new vocabulary. Click here.

“2001” is a story of evolution. Sometime in the distant past, someone or something nudged evolution by placing a monolith on Earth (presumably elsewhere throughout the universe as well). Check out here.

In this movie, Truman is a man whose life is a fake one… The place he lives is in fact a big studio with hidden cameras everywhere, and all his friends and people around him, are actors who play their roles in the most popular TV-series in the world: The Truman Show. Visit here.

From a giant portal behind the dark side of the moon aliens starts an attack on earth. From a secret underground base scientists try to find a way to fight the aliens. Time is of the essence as people are dying and soon the aliens have full control. Check out.

Engineers Aaron, Abe, Robert and Phillip are working on an invention, the prototype being built in Aaron’s garage. This project is beyond their day jobs. The project truly does belong to Aaron and Abe, as they use all their free time working on it, primarily trying to overcome the many engineering related problems they’ve encountered. Check it out!

John “Scottie” Ferguson is a retired San Francisco police detective who suffers from acrophobia and Madeleine is the lady who leads him to high places. A wealthy shipbuilder who is an acquaintance from college days approaches Scottie and asks him to follow his beautiful wife, Madeleine. Click here.

Set in 2031, the entire world is frozen except for those aboard the Snowpiercer. For 17 years, the world’s survivors are on a train hurtling around the globe creating their own economy and class system. Led by Curtis, a group of lower-class citizens living in squalor at the back of the train are determined to get to the front of the train and spread the wealth around. Check out here.

Richard returns home from military service to a small town in the Midlands. He has one thing on his mind: revenge. Payback for the local bullies who did some very bad things to his brother. At first his campaign employs guerrilla tactics, designed to frighten the men and put them ill at ease. Visit here.

Lola receives a phone call from her boyfriend Manni. He lost 100,000 DM in a subway train that belongs to a very bad guy. Lola has 20 min to raise this amount and meet Manni. Otherwise, he will rob a store to get the money. Check out.

Six different people, each from a very different walk of life, awaken to find themselves inside a giant cube with thousands of possible rooms. Each has a skill that becomes clear when they must band together to get out: a cop, a math whiz, a building designer, a doctor, an escape master, and a disabled man. Check it out!

New York postal worker Jacob Singer is trying to keep his frayed life from unraveling. His days are increasingly being invaded by flashbacks to his first marriage, his now-dead son, and his tour of duty in Vietnam. Athough his new wife tries to help Jacob keep his grip on sanity, the line between reality and delusion is steadily growing more and more uncertain. Click here.

JJ ‘Jake’ Gittes is a private detective who seems to specialize in matrimonial cases. He is hired by Evelyn Mulwray when she suspects her husband Hollis, builder of the city’s water supply system, of having an affair. Check out here.

PREDESTINATION chronicles the life of a Temporal Agent sent on an intricate series of time-travel journeys designed to ensure the continuation of his law enforcement career for all eternity. Now, on his final assignment, the Agent must pursue the one criminal that has eluded him throughout time. Visit here.

A once handsome playboy, César finds himself in a mental facility and he can’t remember why. All he can remember is meeting the love of his life for one day, and then getting into a car accident which left his face horribly disfigured. But the pain of becoming physically undesirable may help him to find the truth. Check out.

On the occasion of his fifth wedding anniversary, Nick Dunne reports that his wife, Amy, has gone missing. Under pressure from the police and a growing media frenzy, Nick’s portrait of a blissful union begins to crumble. Check it out!

Tokyo’s nasty underside, seen primarily through the eyes of Oscar, a heavy drug user, whose sister Linda is a stripper. Oscar also has flashbacks to his childhood when trauma upends the siblings. Oscar’s drug-fed hallucinations alter Tokyo’s already-disconcerting nights, and after the police shoot him, he can float above and look down: on his sister’s sorrow, on the rooms of a love hotel, and on life at even a molecular level. Click here.

Thomas A. Anderson is a man living two lives. By day he is an average computer programmer and by night a hacker known as Neo. Neo has always questioned his reality, but the truth is far beyond his imagination. Neo finds himself targeted by the police when he is contacted by Morpheus, a legendary computer hacker branded a terrorist by the government.  Check out here. 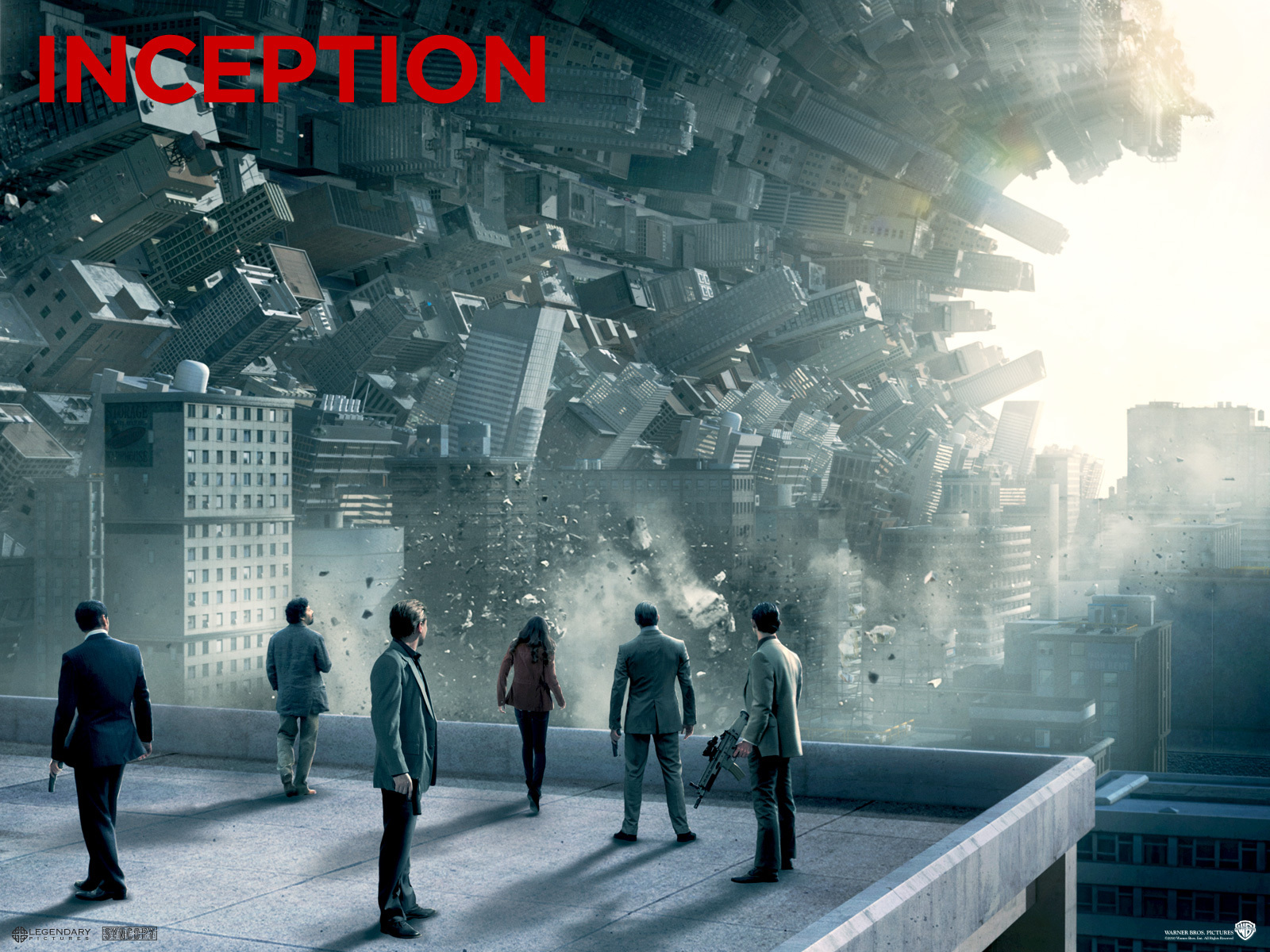 Dom Cobb is a skilled thief, the absolute best in the dangerous art of extraction, stealing valuable secrets from deep within the subconscious during the dream state, when the mind is at its most vulnerable.