Considered as the most influential physicist of the 20th century,  Albert Einstein was a German-born physicist who developed the general theory of relativity, among other feats.

Beginning with a flurry of papers in 1905, he turned classical physics on its head with his special and general theories of relativity, which revolutionized scientists’ understanding of everything from space and time to gravity and energy.

These are 10 rare photos of Albert Einstein that you’ve probably never seen before: 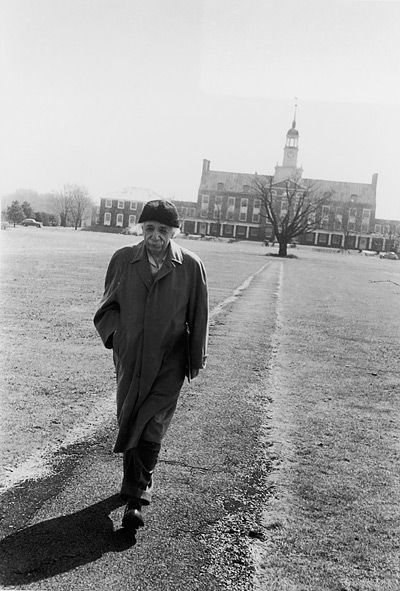