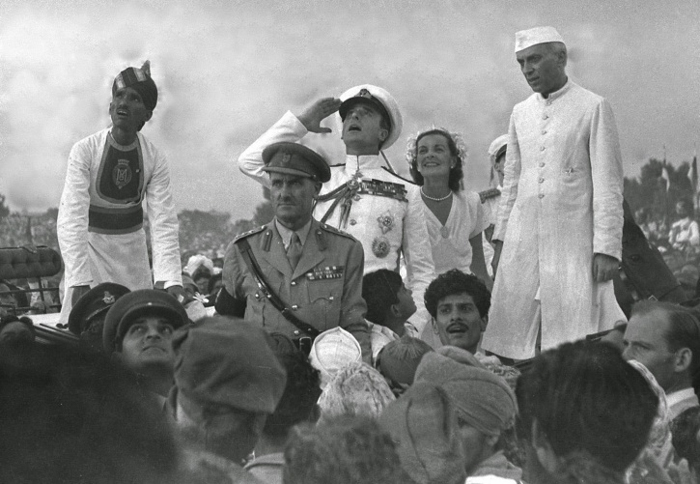 India attained independence in 1947, and that time has remained etched in the memories of people. However, despite this there have not been many photographs commemorating the event.

Whatever we know is through the write-ups of people who were present at that time. Here we present to you 16 rare independence photos which would stir those old memories in you.

1. Two Legends In One Picture, Frontier Gandhi And Mahatma Gandhi. 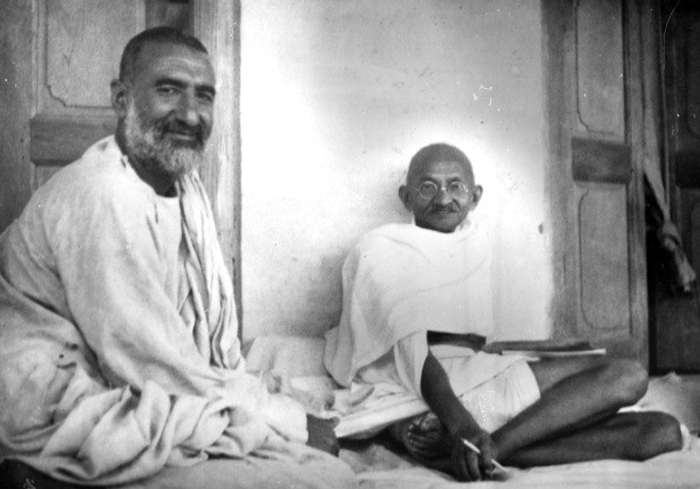 2. The Well Responsible For Many Deaths, Jallianwala Bagh. 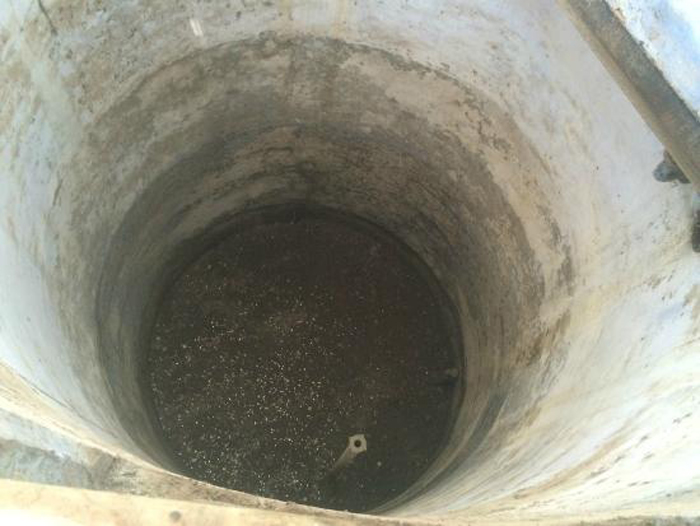 3. A Press Conference Conducted By Shri Jawaharlal Nehru Right Before The Independence Declaration Was Made. 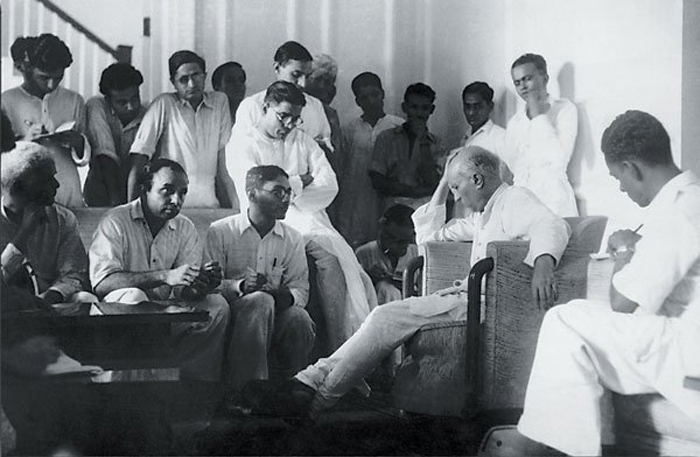 You may also like: 70th Independence Day Of India, August 15, 2016, With Amazing And Interesting Facts 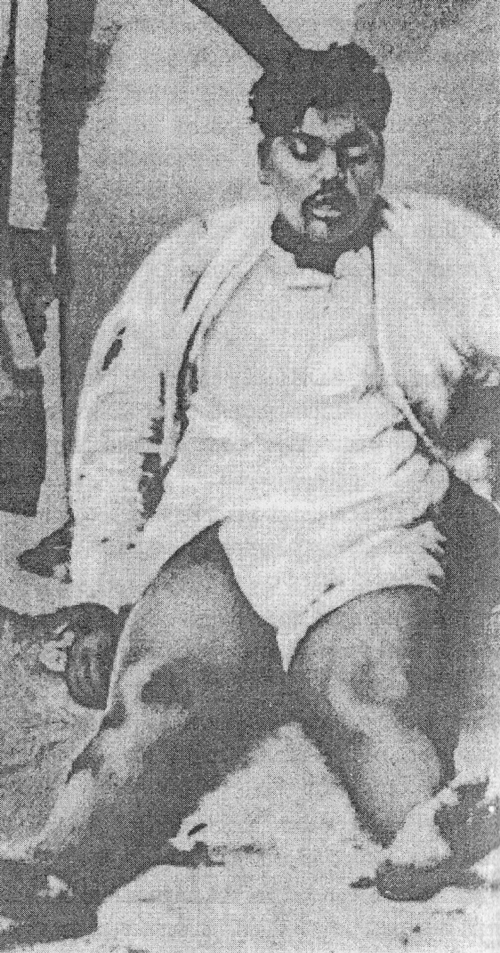 5. Death Certificate Of Bhagat Singh, The Man Who Sacrificed All. 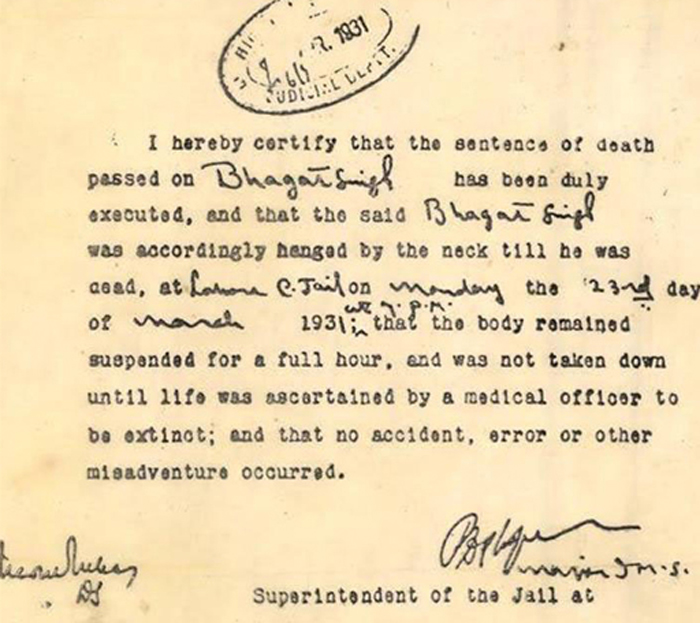 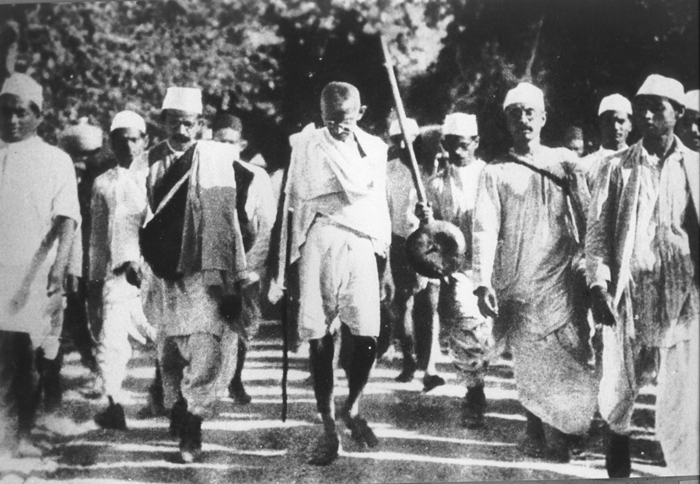 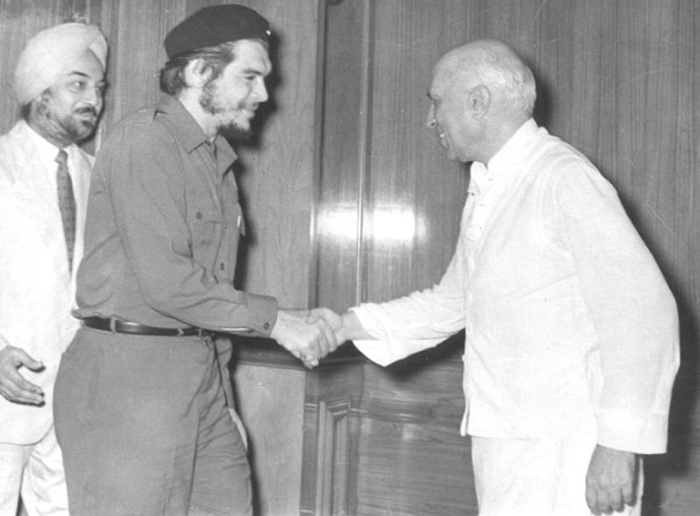 8. The Whole Family Of Shri B.r.ambedkar 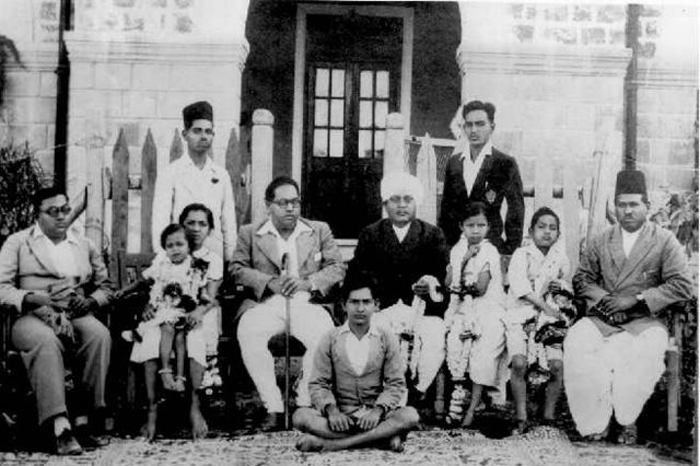 9. The Trio Having An Important Talk: Jawaharlal Nehru, Vallabhbhai Patel And Mahatma Gandhi. 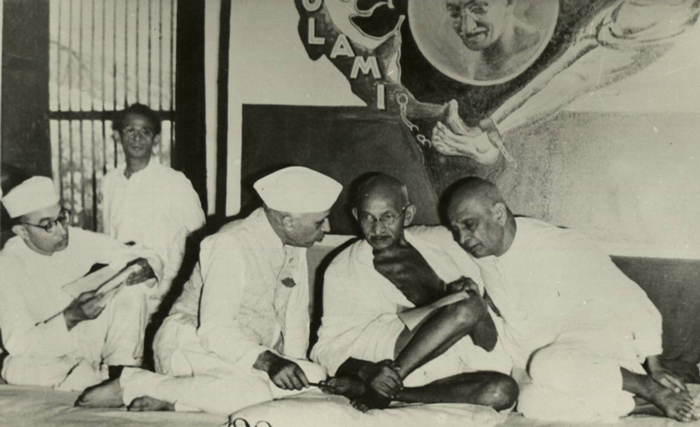 10. When Gandhi And Jinnah Disagree On Something. 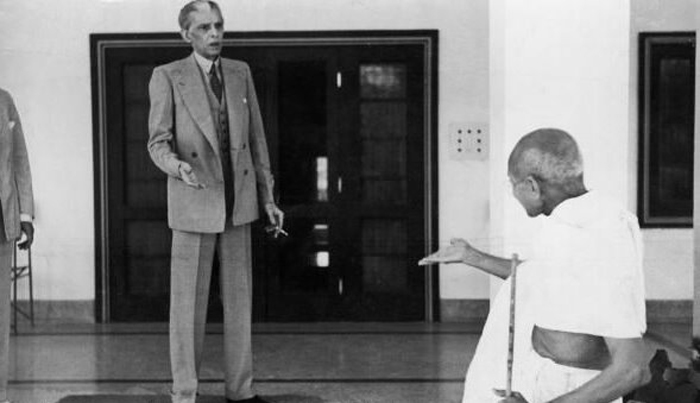 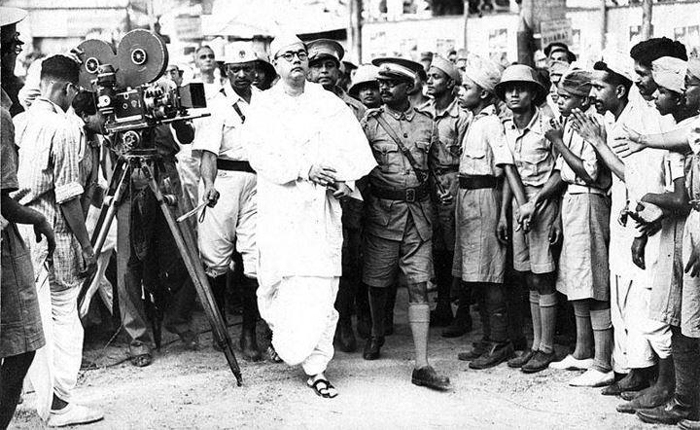 12. Lahore Jail’s Most Admirable Inmate And His Last Photo. 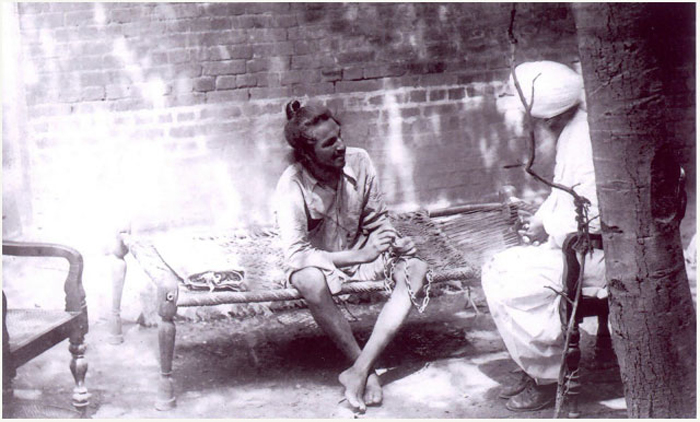 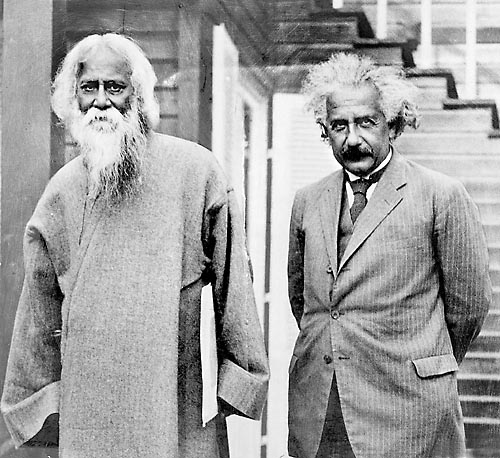 14. A Meeting Of Sorts, Subhash Chandra Bose And Hitler. 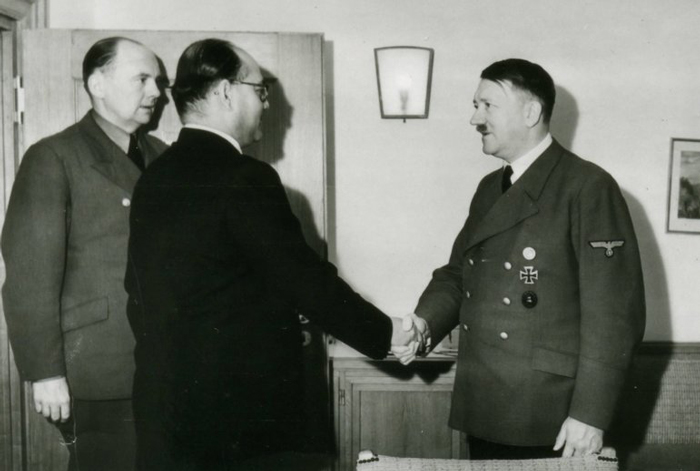 16. When The Newspapers Declared India’s Independence. 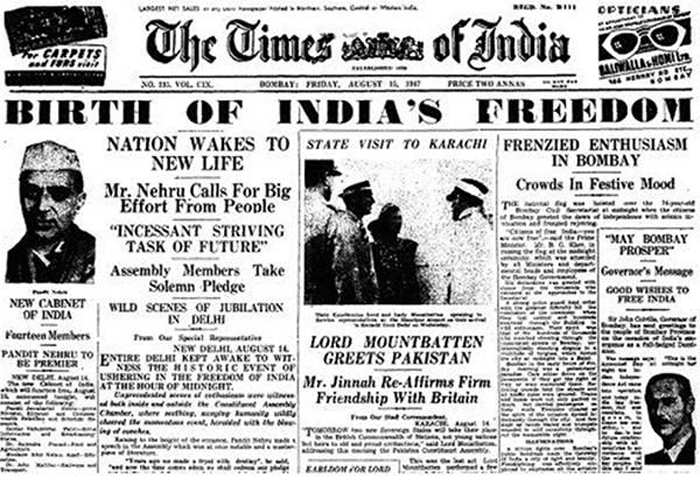