Home » Latest » Reality Of Life Working In Ivanka Trump Factory, Women Being Offered A Bonus If They Don’t Take Time Off While Mensurating!

The reality of working in a factory making clothes for Ivanka Trump’s label has been laid bare, with employees speaking of being paid so little they cannot live with their children, anti-union intimidation and women being offered a bonus if they don’t take time off while menstruating.

The Guardian has spoken to more more than a dozen workers at the fashion label’s factory in Subang, Indonesia, where employees describe being paid one of the lowest minimum wages in Asia and there are claims of impossibly high production targets and sporadically compensated overtime. 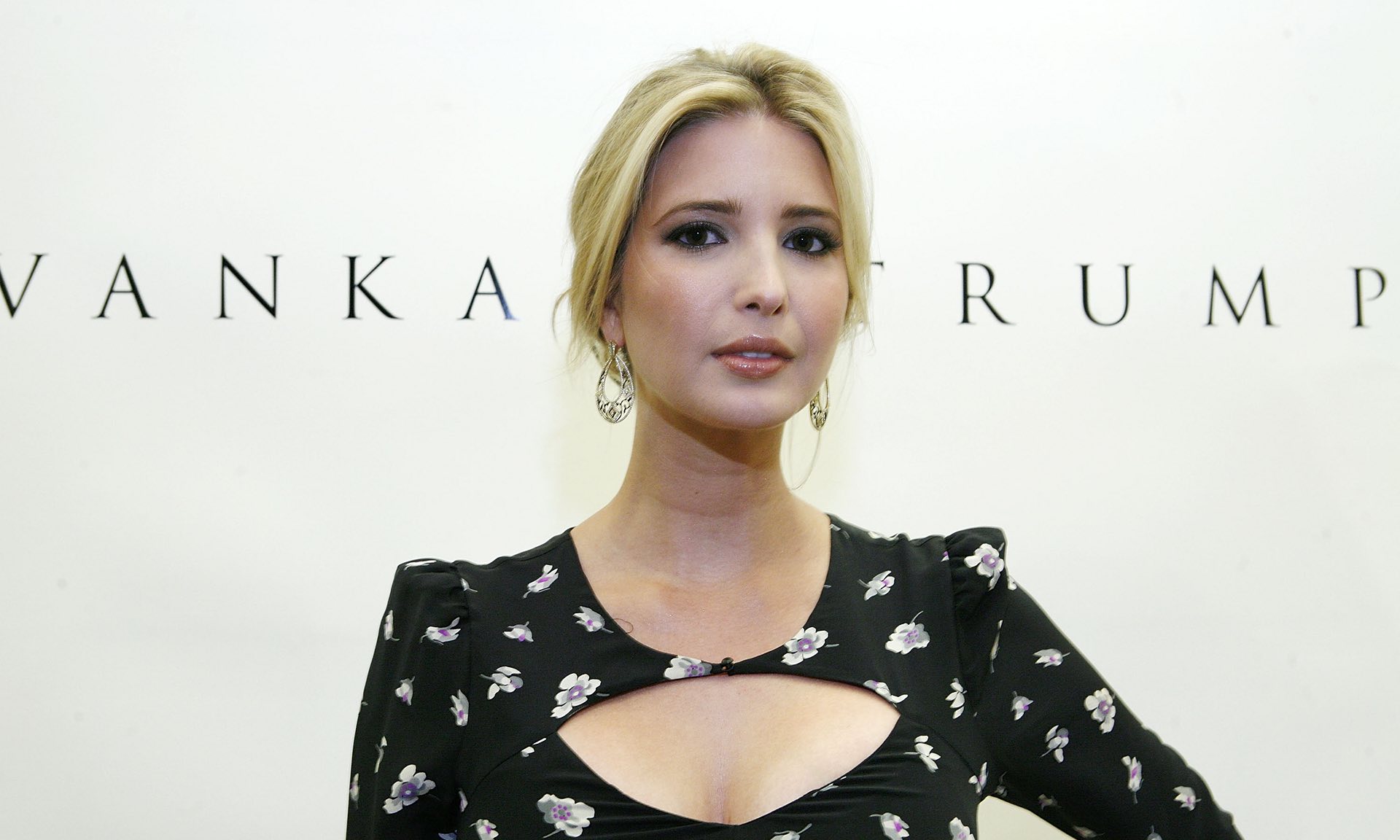 You May Also Like This Is Why Ivanka Trump Booed At Women20 Summit, And the ‘Champion Of Supporting Families’ Didn’t Protect Her

PT Buma, a Korean-owned garment company started in Indonesia in 1999, is one of the suppliers of G-III Apparel Group, the wholesale manufacturer for prominent fashion brands including Trump’s clothing. 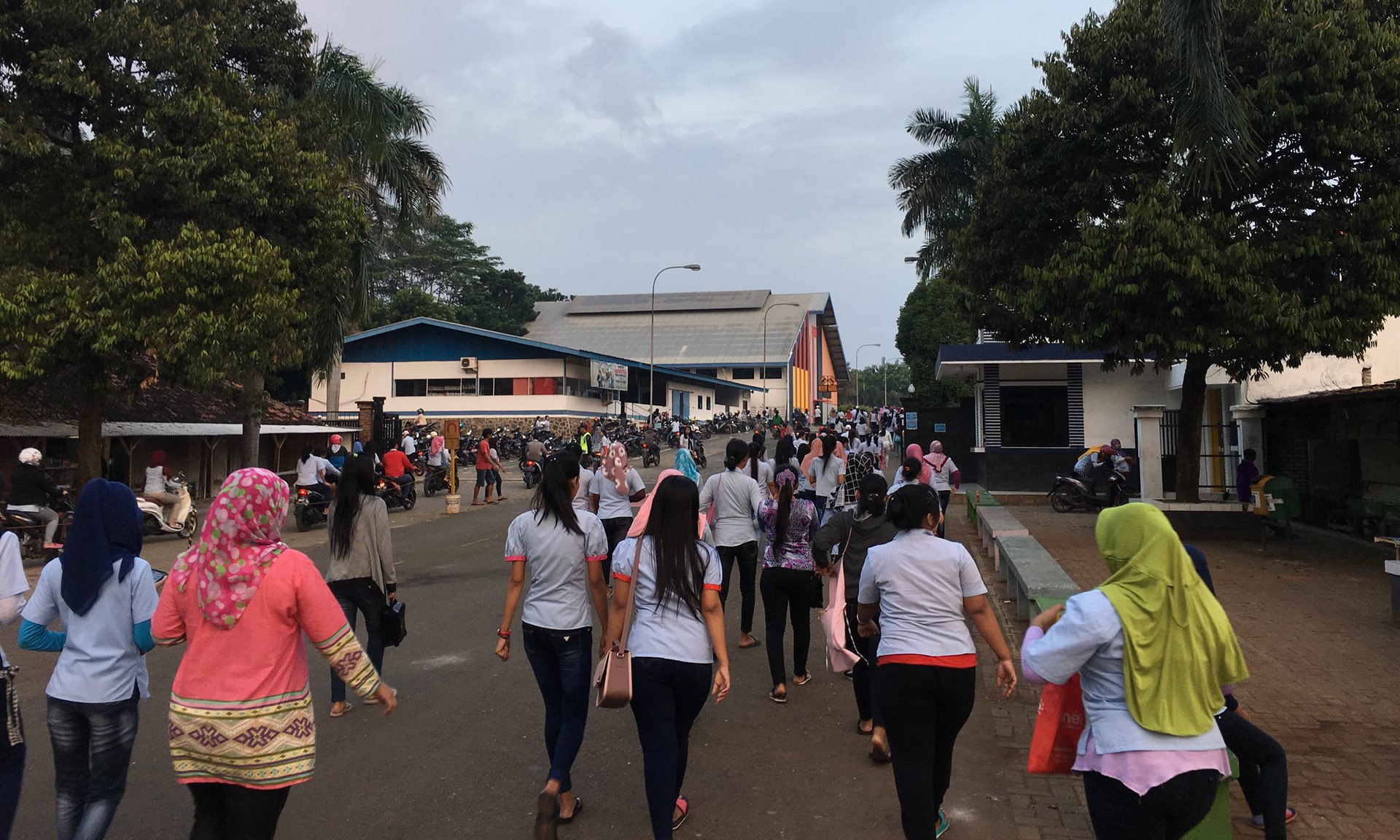 Women who are permanent employees at the Buma factory do get certain concessions: three months’ paid maternity leave (usually split between six weeks of pregnancy and six weeks post-birth), mandatory federal health insurance and a monthly bonus of $10.50 if they don’t take a day off for menstruation. 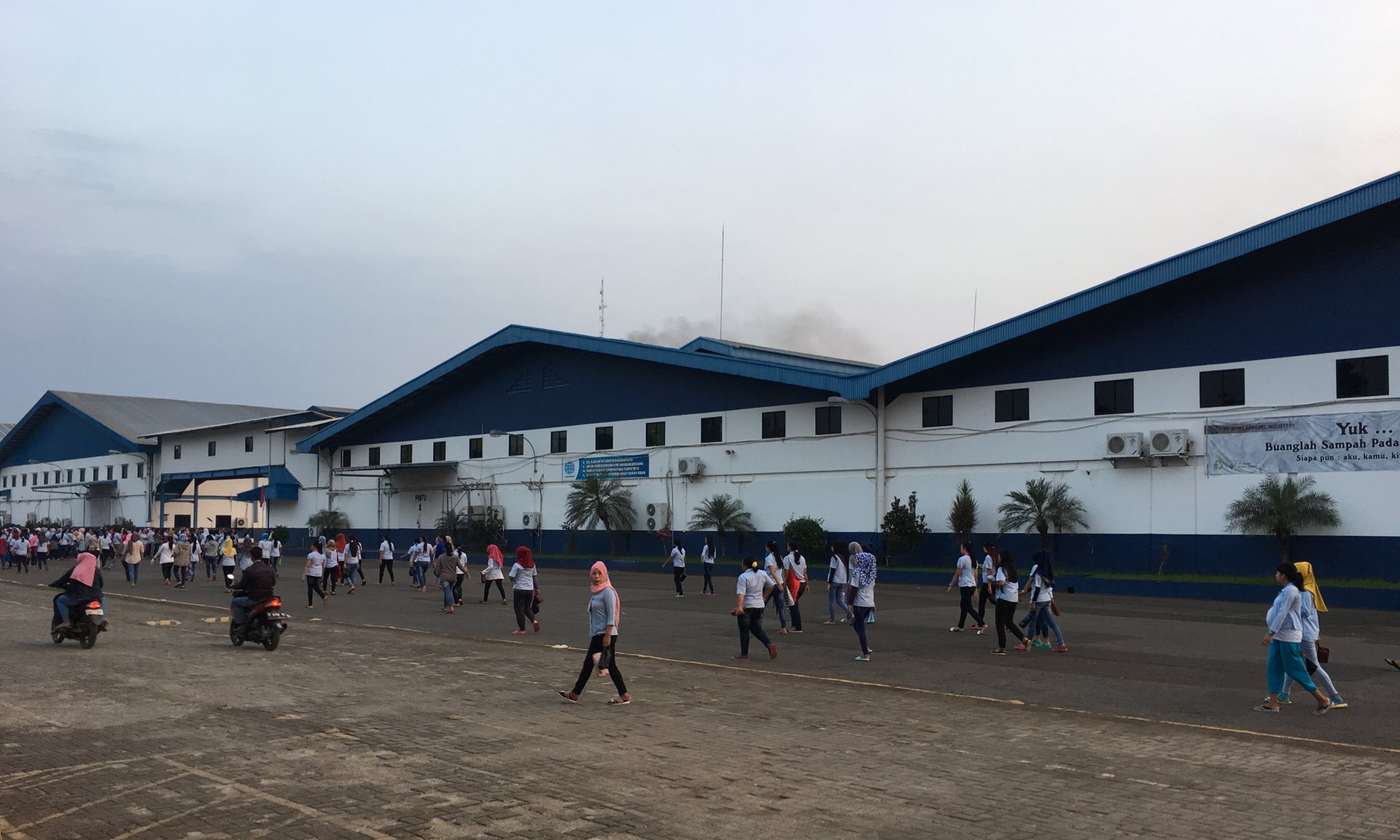 G-III Apparel, which became the exclusive supplier of Ivanka Trump’s brand in 2012 told the Guardian in a statement: “G-III Apparel Group, Ltd. is committed to legal compliance and ethical business practices in all of our operations worldwide; we expect and require the same of our business partners throughout the world. We audit and inspect our vendor’s production facilities and when issues arise we work with our partners to correct them promptly.”

You May Also Like 30 Hottest Photos of Ivanka Trump, The President’s Beautiful Daughter