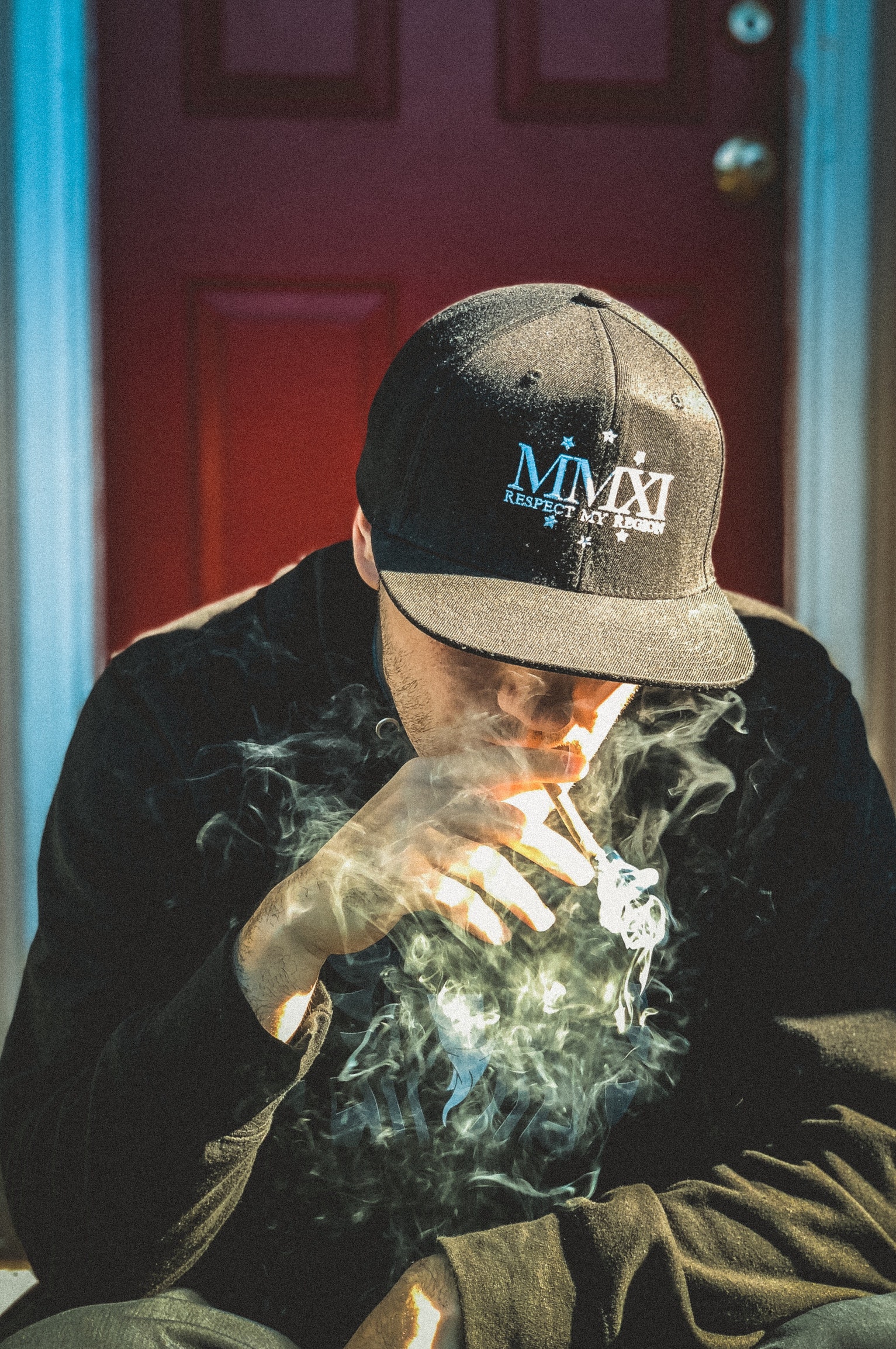 The addictive properties of marijuana are often overlooked as many in today’s society consider it a natural and harmless substance.

While the medical benefits of marijuana are still being researched, doctors are finding it offers much success in treating many serious medical conditions. 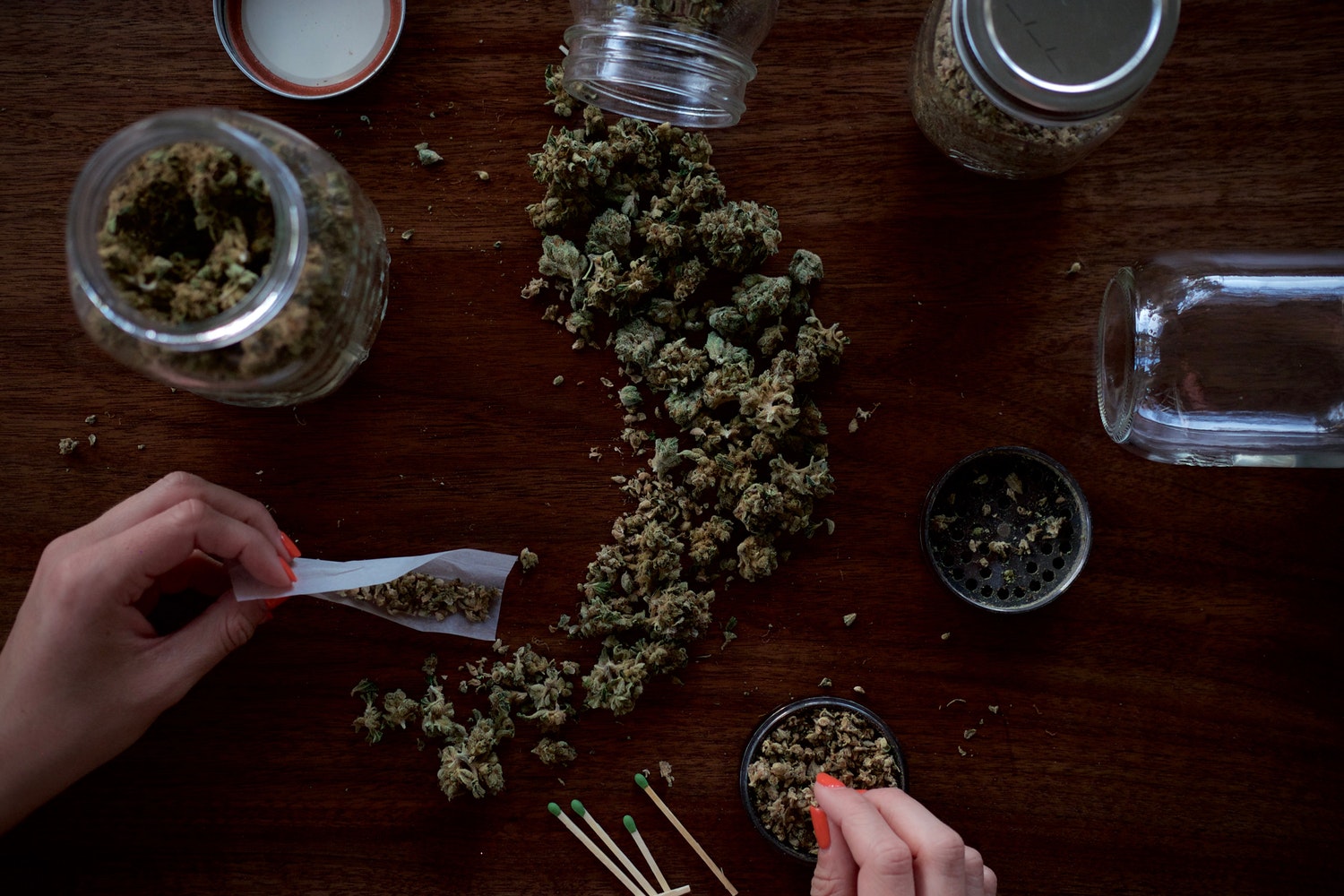 However, one thing is clear from research studies and that is the recreational use of marijuana can lead to dependency and addiction.

Marijuana is a naturally grown plant that contains THC, the main chemical responsible for the euphoric “high” feeling that this drug causes.

With frequent and continued use, many people can become dependant on this feeling and become unable to function properly without the use of the drug.

This dependency is known as “marijuana use disorder” and it is extremely common in chronic marijuana users.

When trying to recover from marijuana use, a person with this condition may experience withdrawal symptoms such as changes in mood, difficulty sleeping, changes in appetite, irritability, restlessness, and often physical discomfort.

These symptoms can vary in severity from person to person and can last anywhere from a week to over a month. 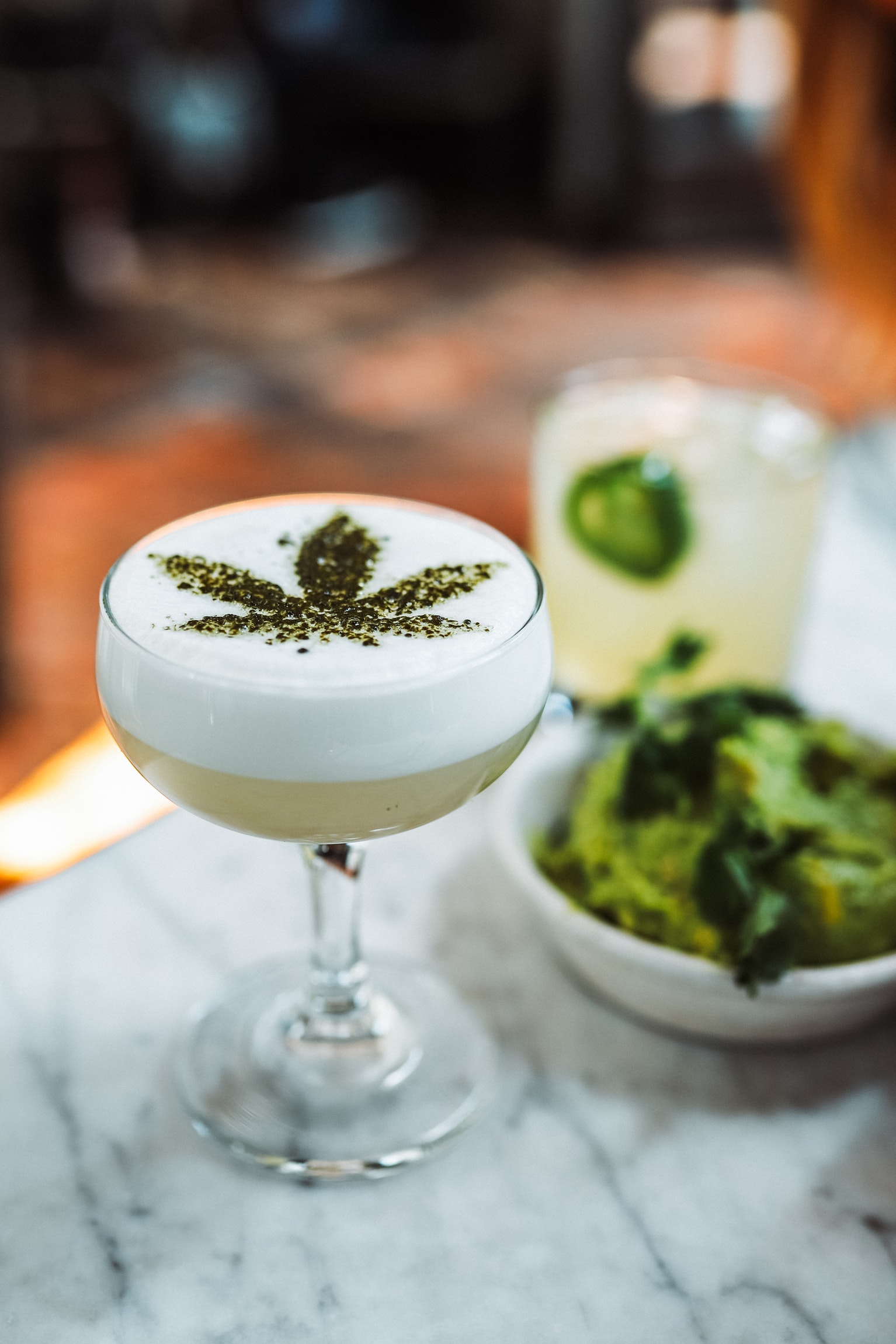 Marijuana use disorder is diagnosed when a person’s use of the drug has become more frequent and their daily life is being affected from its usage.

Often those with this condition cannot function without using the drug and they require it in large quantities in order to feel “normal”.

With the potency of marijuana increasing, becoming dependant on the drug is much more common now than in the past. The percentage of THC that can be found in both street samples and pharmaceutical grade samples is considerably higher than those taken in the past.

Some findings indicate that the cannabis that can be found now, contains over 80% THC compared to only 4% found 30 years ago. This drastic rise in potency is a strong contributing factor in the increase in those suffering from dependency of the drug.

For those who are addicted to marijuana or who feel that they have become dependant on its use, rehabilitation is possible. As with any drug addiction, an in-patient program can be one of the most successful methods for recovery.

These facilities offer a drug-free environment with both medical, pharmaceutical and psychiatric treatment options. A combination of all three therapies can help an addict overcome both the physical symptoms of withdrawal and addiction and the psychological reasons contributing to the addictive behaviour.

Not only can overcoming marijuana dependence have a drastic impact on quality of life and normal daily functioning in society but it can also have an impact on overall health as well.

Recent studies have shown that chronic, long-term use of marijuana can lead to an increased risk for lung cancer and other types of cancer, heart disease, psychological and cognitive problems (such as alzheimer’s and dementia) and an increased use of other drugs as well. 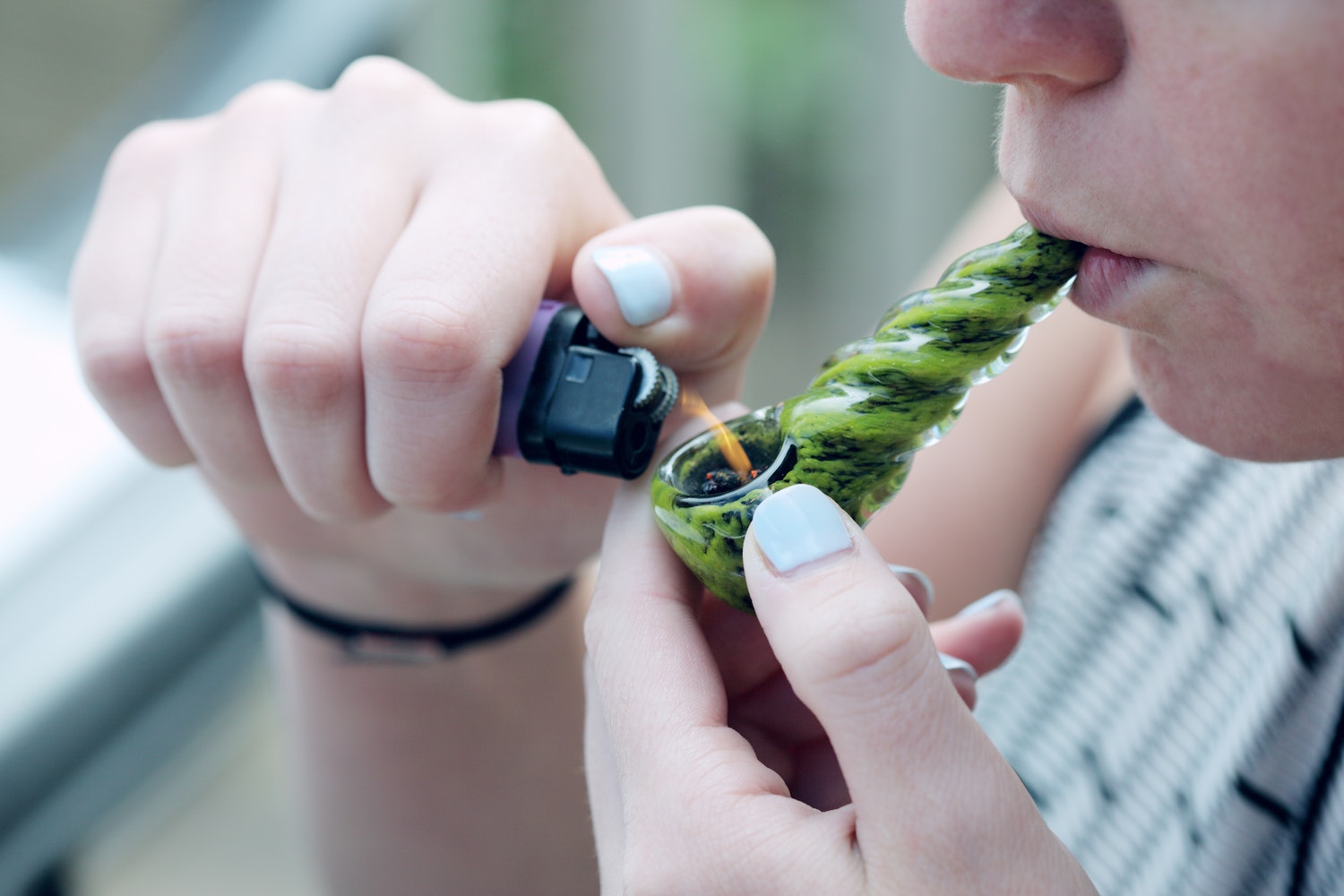 It is evident that while cannabis use may have its place in the medical community, recreational use of the drug can be dangerous and may lead to serious health consequences including addiction.

This drug should only be taken as prescribed. In the event that addiction does occur, rehabilitation and recovery is possible but it will be a long-term process overcoming the psychological and physical symptoms of the addiction and a life-long journey of avoiding relapse and remaining healthy and drug-free.