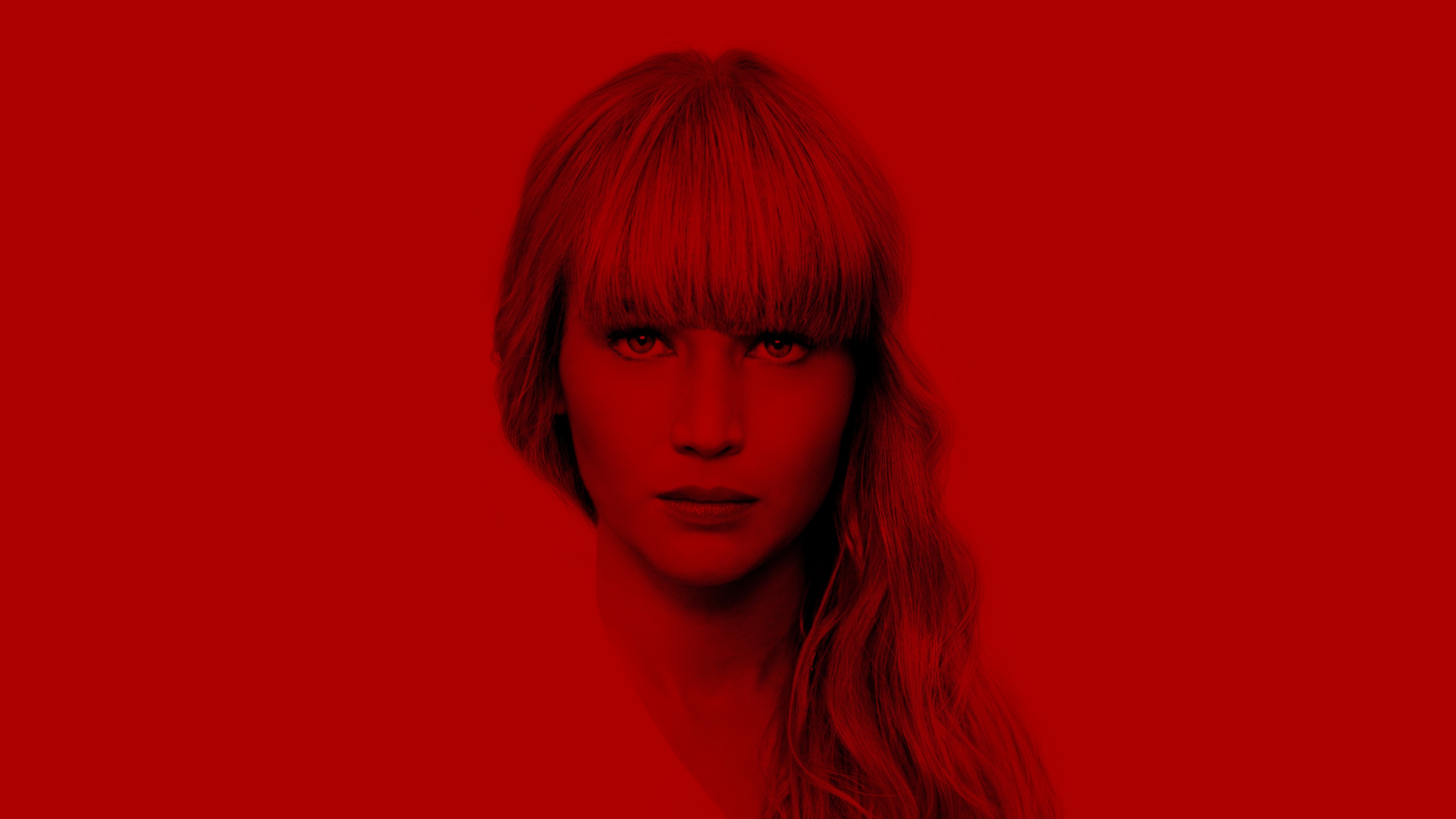 Red sparrow is an upcoming American spy thriller movie. It has been directed by Francis Lawrence and has been written by Justin Haythe. The film stars many famous faces: Jennifer Lawrence, Joel Edgerton, Matthias Schoenaerts, Charlotte Rampling, Mary-Louise Parker, and Jeremy Irons. 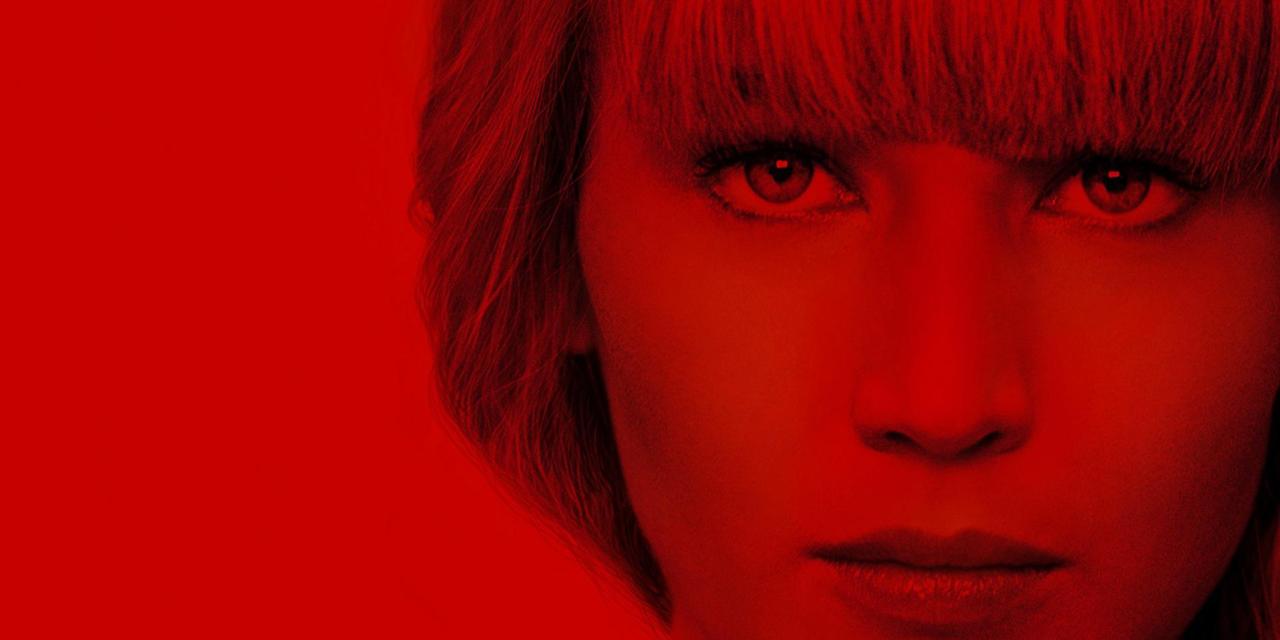 The story of the movie revolves around a ballerina Dominika Egorova who is working hard to earn bread and butter for her mother and herself. She is approached by her uncle and becomes a spy in exchange is promised a complete medical care of her mother. 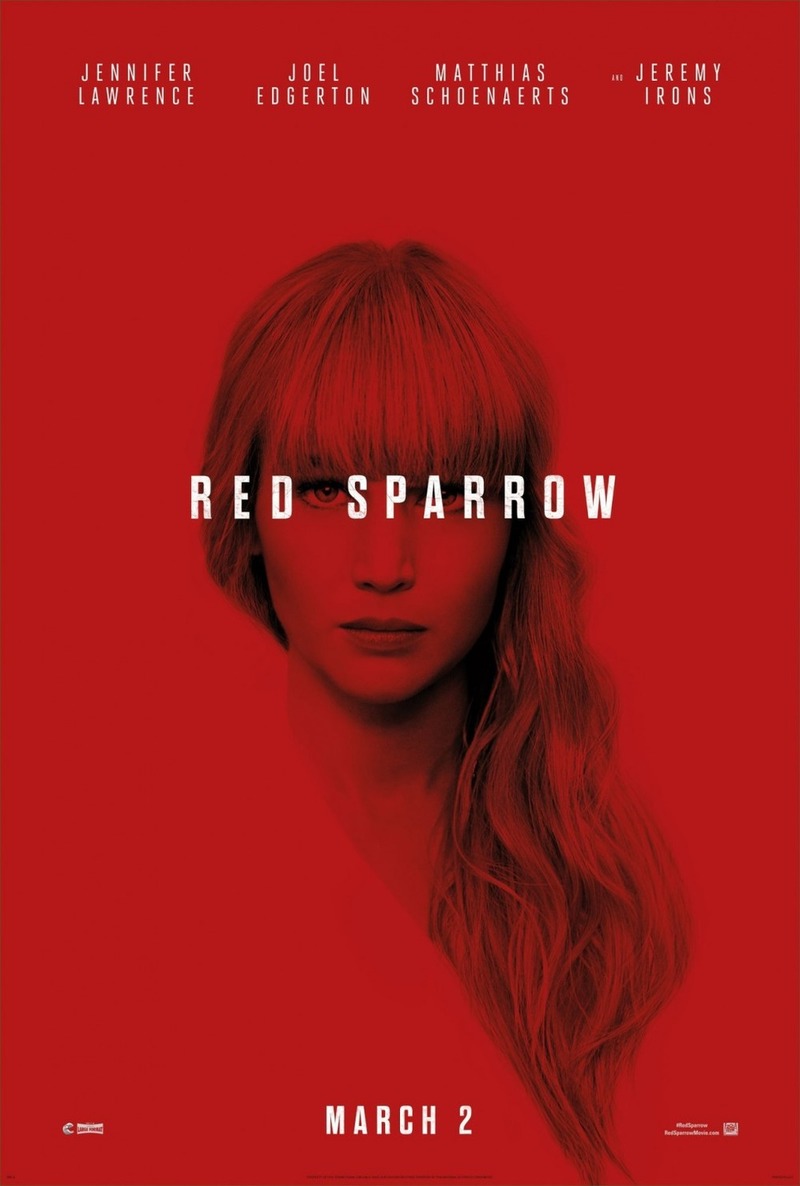 Her life becomes difficult day by day and she is raped many times. The movie shows her strength and will to do anything just for her mother.

The movie has grabbed an impressive rating of 3/5 and has bagged a 6.7/10 rating from IMdB. 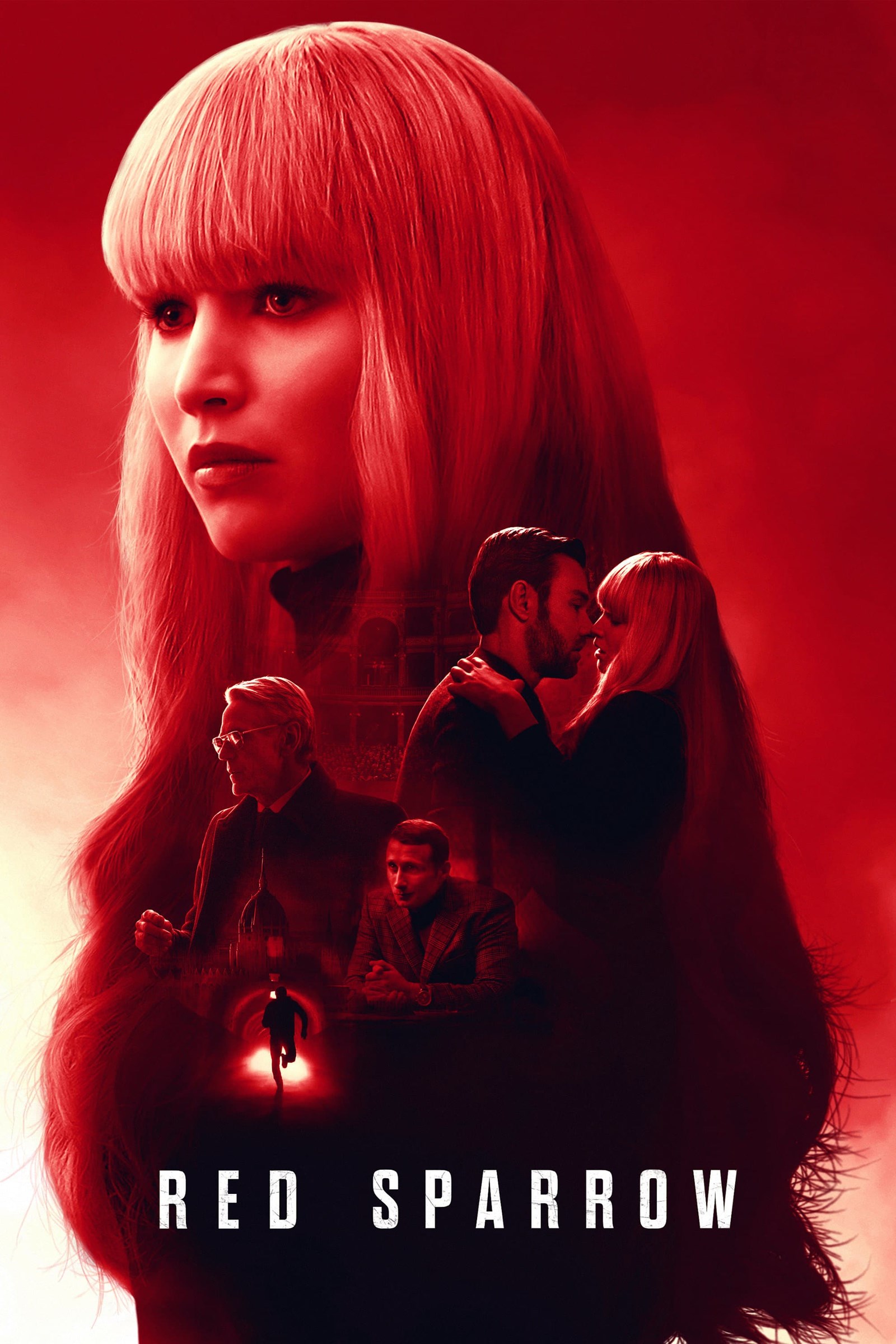 According to Owen Glieberman the movie is not only a spy thriller but is actually a sexual nightmare. It is a bold film and the best performance has been given by Lawrence. It depicts the reality of the cruel world where people are ready to sell themselves to fulfil their daily needs and requirements.

According to the NY times the result of the entire movie is dull and mopey and the only person to watch out for is Jennifer Lawrence.

You May Also Like 100 Classic Movies To Watch Before You Die! 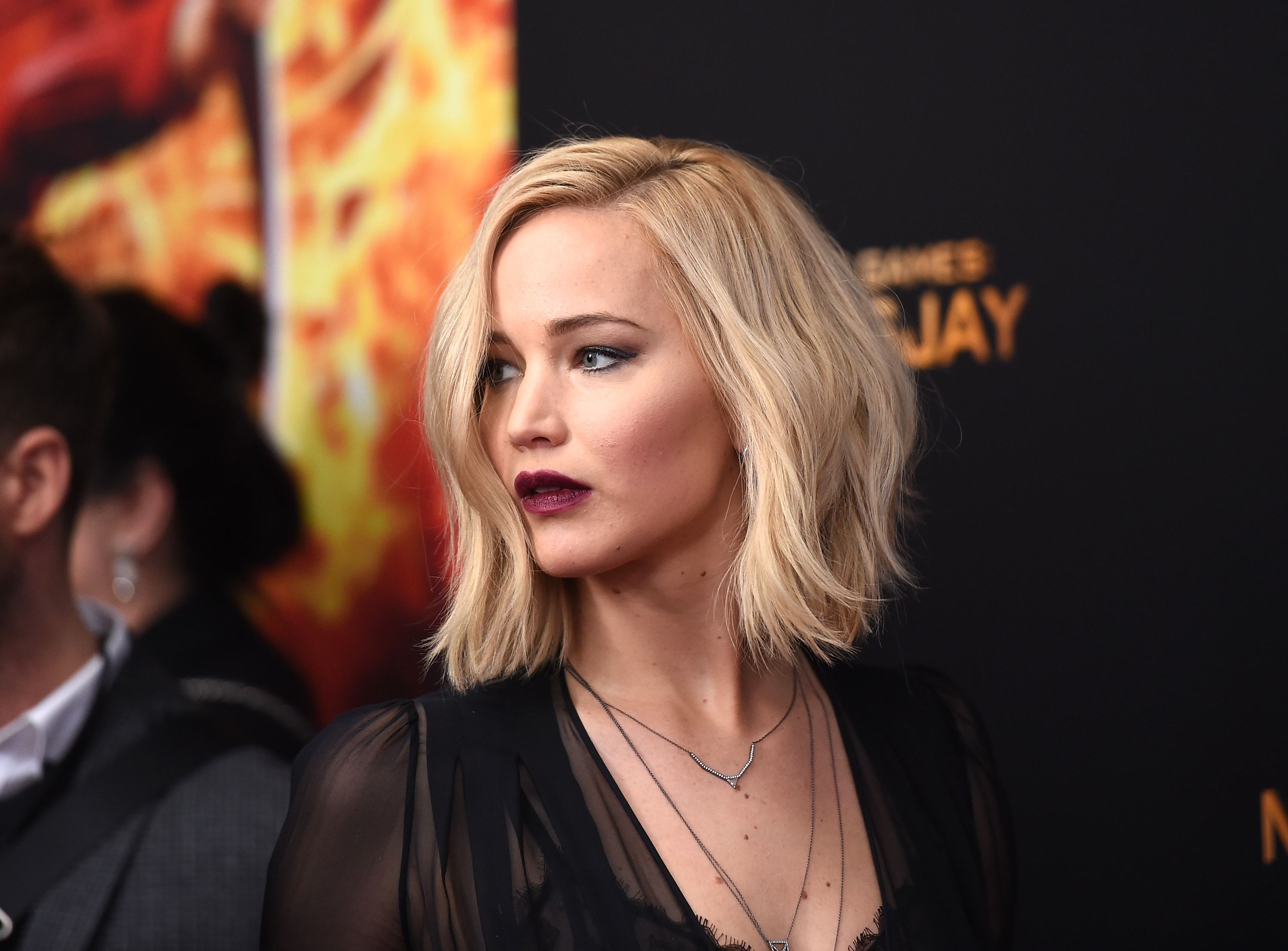 Dominika Egorova is a famed Russian ballerina who supports her sick mother. Dominika is approached by her uncle, Ivan, who works in Russian intelligence to work as a spy for the agency. Dominika is provided a task to seduce Dimitry Ustinov who is a Russian politician.

She has to replace his phone with a state-provided phone so that his calls can be recorded and can be cought red handed for all the illegal tasks he has been performing. In exchange Dominika is promised a complete medical care for her mother.

As Dimitry rapes Dominika, he is killed by Simyonov who is a Russian operative. After they escape, Ivan reveals that he intended to kill Ustinov all along, and Russian intelligence insists there must be no witnesses. Ivan offers Dominika a choice to begin working for Russian intelligence, or be executed. The movie shows her struggle, fight, fear and love. 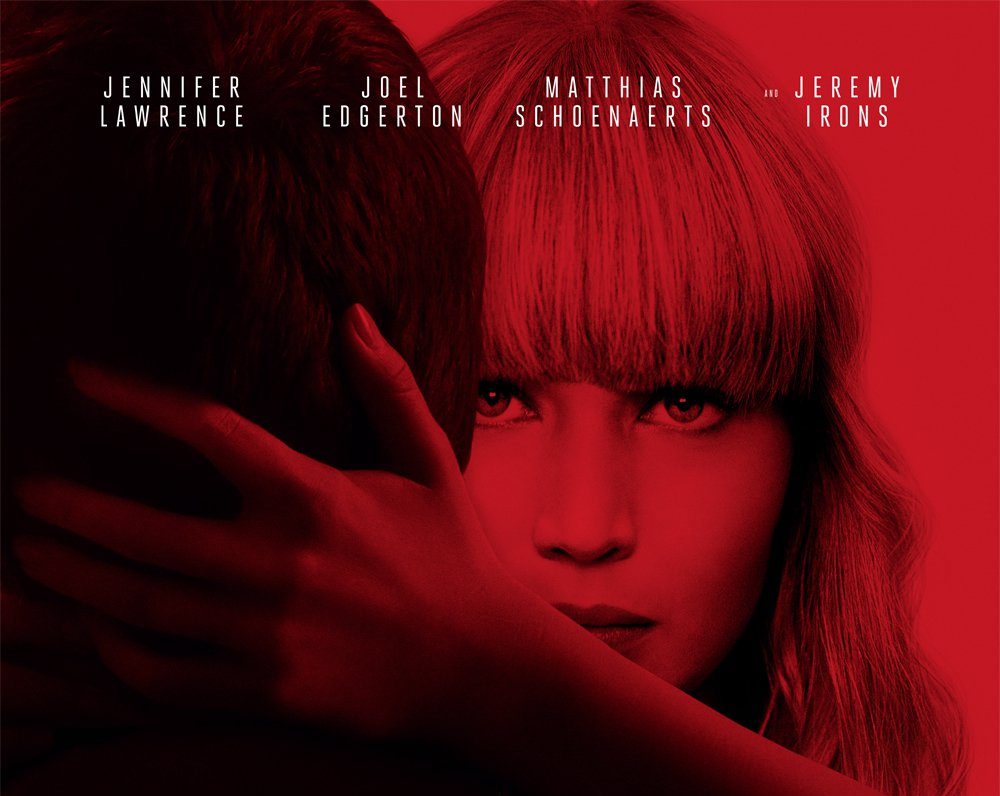 Jennifer Lawrence is the main lead of this movie who plays the role of Dominika. She is the back bone of the film and has been winning laurels for her performance.

Joel Edgerton plays the role of Nate Nash who forces Dominika to enter the spy world and also tortures and mentors her.

Matthias Schoenaerts plays the role of Domika’s uncle, Ivan who is the main character behind Dominika’s entry in the intelligence world.

Sergej Onopko is playing the role of Simyonov, a Russian operative and executioner who saves Dominika from the politician and kills him too.

The movie has been directed by Francis Lawerence who is not a new name in the industry. He has given some best directions in his previous movies like: hunger games, Constantine and I am legend.Lawrence has bagged a lot of awards for his direction skills too. He has also bagged the MTV music award for best direction.

The music of the movie has not grabbed a lot of listeners and has been rated average by the audiences. The back ground tracks sound more like a school choir rather than that of a movie.

Box Office Collection of the Movie

Red sparrow has been released all over on 2nd March 2018 and is running successfully. The movie has been made with a budget of 447 crores and has grabbed 281 crores all across the globe in its initial week itself.

You May Also Like 51 Most Popular Movies Of All Time

Trivia and Ratings of the Movie

Jennifer Lawrence got into a dirty bar fight during filming of the movie.

To prepare for the role, Jennifer Lawrence did ballet and practiced a Russian accent for four months, spending three hours a day working with the Hollywood ballet instructor Kurt Froman.

Red sparrow novel is the first book in a trilogy, with the others being Palace of Treason and The Kremlin’s Candidate.

The trailor of the movie has bagged 22 million views on youtube. The fans loved this movie and are showering immense love on the characters.

Bokmyshow has given it a 4 star rating. The role of Jennifer Lawrence is being appreciated by all. The movie has grabbed an impressive rating of 3/5 by BOTY and has bagged a 6.7/10 rating from IMdB. 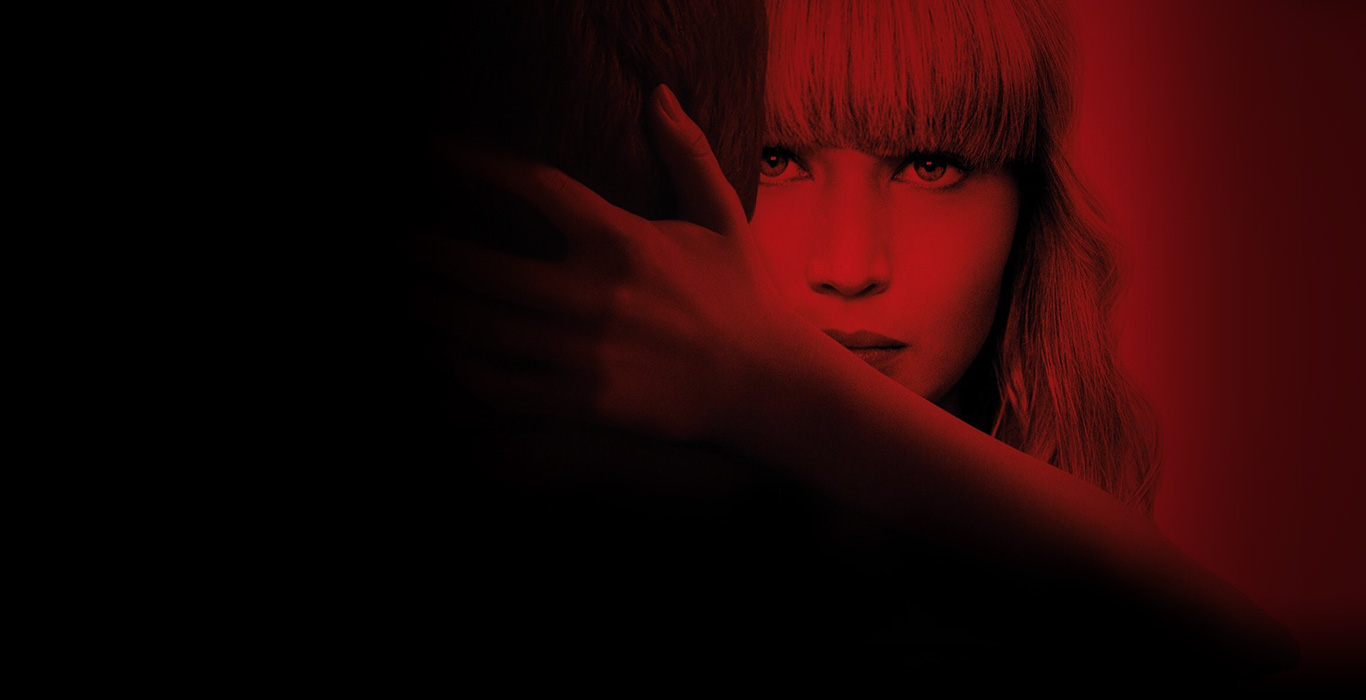 Red sparrow is surely going to give you perfect value for money. The cast and the story line are perfect. Francis has played all his cards well and the result is a good movie. Book your tickets and watch it in your nearest multiplexes. Grab exclusive movie offers of the month from different online booking stores to avail heavy discounts on your final payments.