Golden oldie! Anthony Ervin’s triumph in the men’s 50-meter freestyle Friday night at the 2016 Olympics was special. With this Gold,  Ervin becomes the oldest swimmer ever to win gold at the Olympics at the age of 35 – 16 years after he won in Sydney. 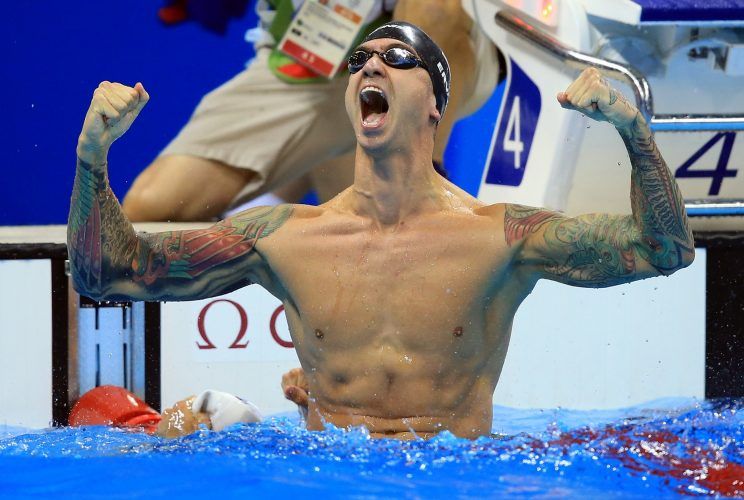 Ervin won gold in the same event at the 2000 Olympics in Sydney. In the 16 years since, a second individual gold eluded him. He spent eight years in retirement, and didn’t swim at the 2004 or 2008 Games. He struggled with drug use, and even tried to commit suicide. He came to Rio as the oldest member of the U.S. swim team. 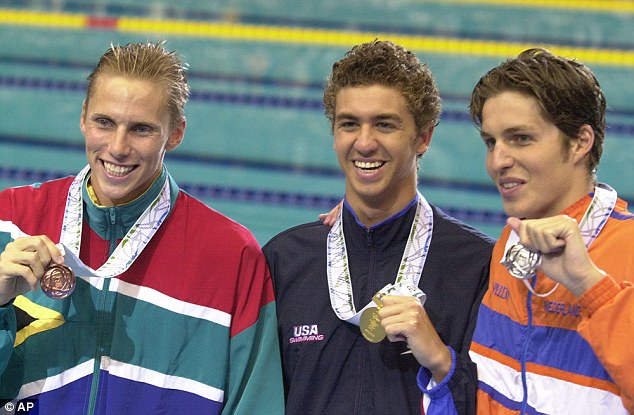 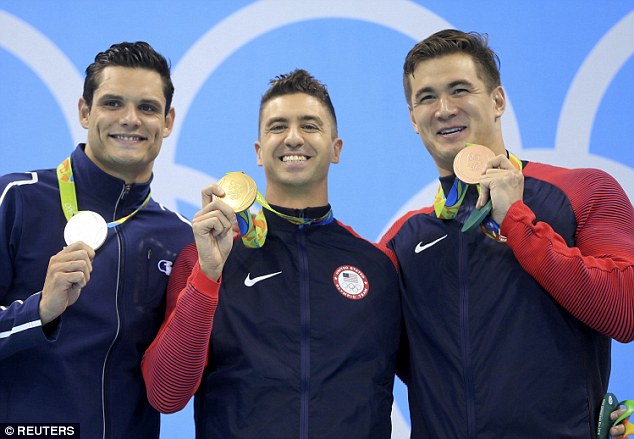 So Ervin no longer possessed his gold. He also won a silver medal at the 2000 Games in the 4×100 freestyle relay – but heading into Rio, he didn’t have that medal either. He lost it while traveling during his time away from swimming between 2003 and 2011. 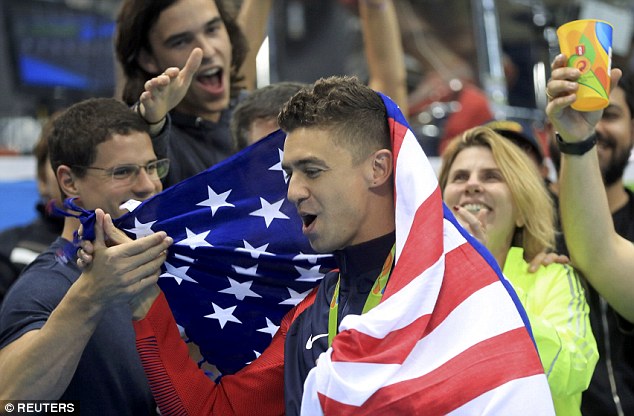