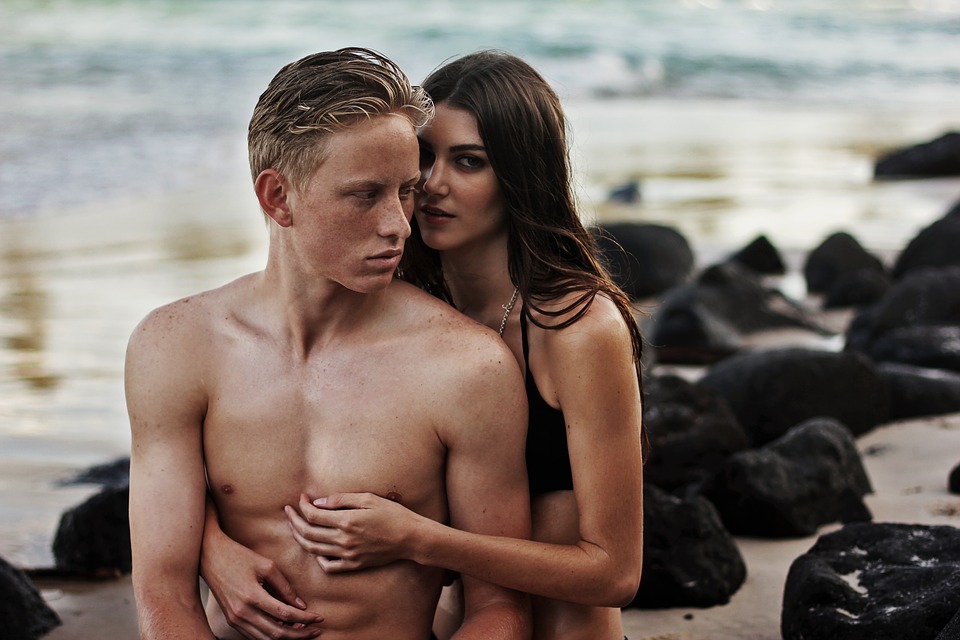 
3. The best love is the kind that awakens the soul and makes us reach for more, that plants a fire in our hearts and brings peace to our minds. And that’s what you’ve given me. That’s what I’d hoped to give you forever-Nicholas Sparks

4. I heard what you said. I’m not the silly romantic you think. I don’t want the heavens or the shooting stars. I don’t want gemstones or gold. I have those things already. I want steady hand. A kind soul. I want to fall asleep, and wake, knowing my heart is safe. I want to love, and be loved.-Shana Abe


6. The very essence of romance is uncertainty.-Oscar Wilde

7. If music be the food of love, play on, Give me excess of it; that surfeiting, The appetite may sicken, and so die.-William Shakespeare


8. I can feel Peeta press his forehead into my temple and he asks, ‘So now that you’ve got me, what are you going to do with me?’ I turn into him. ‘Put you somewhere you can’t get hurt.-Suzanne Collins

9. I’d said it before and meant it: Alive or undead, the love of my life was a badass.-Richelle Mead

10. Only a true best friend can protect you from your immortal enemies.-Richelle Mead


11. When love is not madness it is not love.-Pedro CalderÃ³n de la Barca

12. True love is rare, and it’s the only thing that gives life real meaning.-Nicholas Sparks


13. I was smiling yesterday,I am smiling today and I will smile tomorrow.Simply because life is too short to cry for anything.-Santosh Kalwar

15. You here to finish me off, Sweetheart?-Suzanne Collins


16. I knew, in the silence that followed, that anything could happen here. It might be too late: again, I might have missed my chance. But I would at least know I tried, that I took my heart and extended my hand, whatever the outcome. “Okay,” he said. He took a breath. “What would you do, if you could do anything?” I took a step toward him, closing the space between us. “This,” I said. And then I kissed him.-Sarah Dessen

17. You know what charm is: a way of getting the answer yes without having asked any clear question.-Albert Camus

18. Peeta, how come I never know when you’re having a nightmare?I say.I don’t know. I don’t think I cry out or thrash around or anything. I just come to, paralyzed with terror,he says.You should wake me,I say, thinking about how I can interrupt his sleep two or three times on a bad night. About how long it can take to calm me down.It’s not necessary. My nightmares are usually about losing you, he says.I’m okay once I realize you’re here.-Suzanne Collins


19. You’re dangerous,he says. Why? Because you make me believe in the impossible-Simone Elkeles

20. I’ve been fighting to be who I am all my life. What’s the point of being who I am, if I can’t have the person who was worth all the fighting for?-Stephanie Lennox


21. My only love sprung from my only hate! Too early seen unknown, and known too late! Prodigious birth of love it is to me, That I must love a loathed enemy.-William Shakespeare


23. Sometimes when I’m alone, I take the pearl from where it lives in my pocket and try to remember the boy with the bread, the strong arms that warded off nightmares on the train, the kisses in the arena.-Suzanne Collins