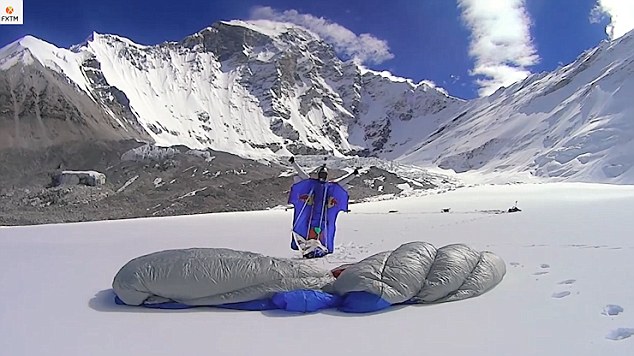 He is brave Russian athlete, who has broken the world-record for the highest BASE jump. And that too for the second time. Thrilling footage shows Valery Rozov, 51, jumping off the highest point of a 25,262ft snow-covered mountain in China and flying down the rock face before landing safely.

Scroll Down For The Amazing Video

Thrilling footage shows Valery Rozov, 51, leaping off the top of a 25,262ft snow-covered mountain in China

By successfully completing the jump, Rozov has once again raised the bar of extreme sports higher, beating his previous 2013 record-breaking jump from the Everest Massif on the border of Nepal and Tibet at 23,688ft 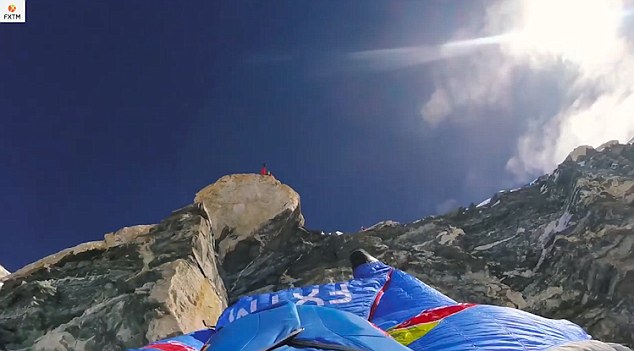 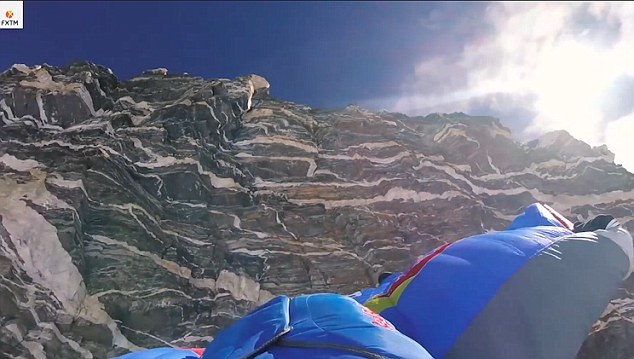 The leap took 90 seconds in free fall, then the opening of the parachute and the flight under the canopy lasted approximately 2 minutes 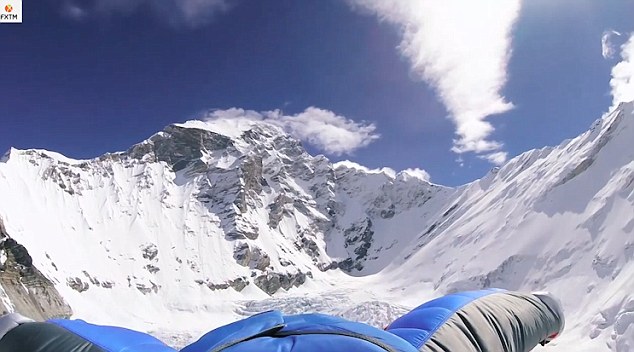 To Rozov, jumping from Cho Oyu was one of my life-long ambitions. 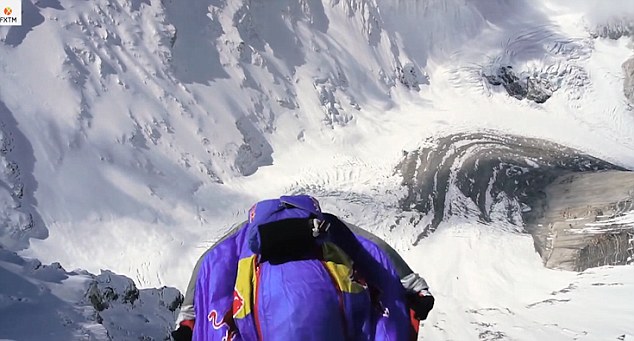 Base jumping is parachuting  from a fixed structure or cliff and ‘BASE’ is an acronym which stands for Building, Antenna, Span (such as bridges), and Earth (such as cliffs and mountain tops ) that jumpers can parachute from. 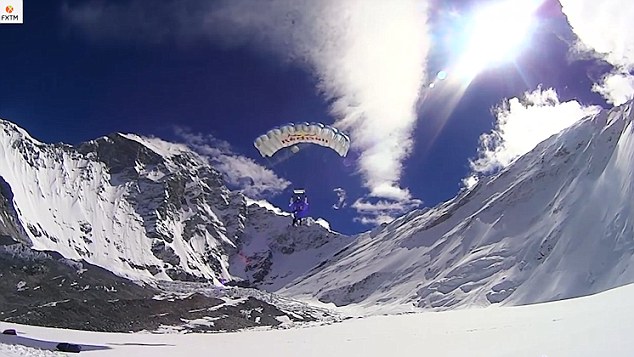 Rozov landed safely on a glacier.

The mountain itself was extremely impressive and challenging, but nevertheless having the opportunity to climb it and to BASE jump from there was a great experience, he said 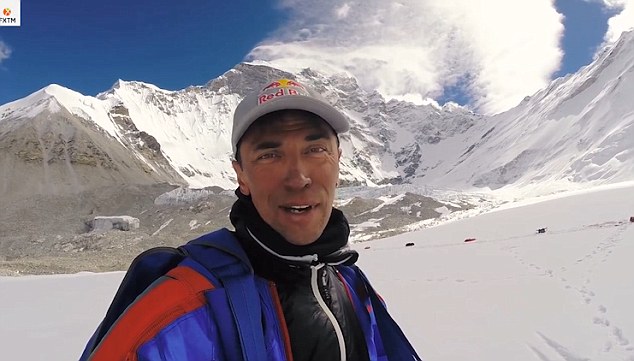