Home » 43 Kids Are Sexually Abused Every Day In India. How And Why Sexual Violence Against Children Turned Into An Epidemic??

“We are celebrating 70 years of Independence. We must celebrate. But we must also think and take a long look at a mirror. Even as we count our achievements and triumphs since 1947, an entire generation of Indians is being held hostage by fear,” writes Kailash Satyarthi, the Nobel Peace Laureate and founder of Kailash Satyarthi Children’s Foundation.

India is yearning and crying out for freedom from these predators. According to official National Crime Records Bureau (NCRB) data, about 43 children are sexually abused every day in India. Sexual violence against children is now threatening to be a rampaging epidemic. It is easy to protest against myriad forms of tyranny and injustice that still plague India. 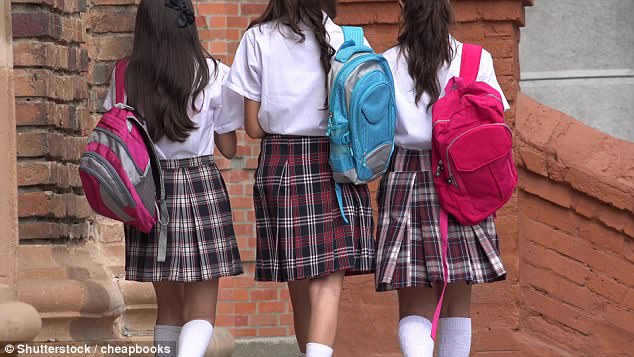 Young girls in small towns are afraid of going to school as they might be waylaid and gang-raped. Parents in gated communities in teeming metros are terrified when their daughters, and even sons, don’t come back home on time. 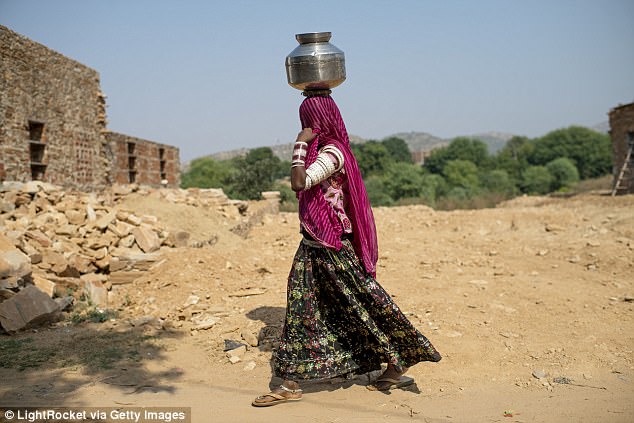 The fear has become all pervasive and it has made a mockery of freedom. Classrooms inside schools have been infected by fear as some teachers have turned predators.

Parks and play grounds have become hunting grounds for perverts prowling for prey.Uncles, stepfathers, tuition masters, gym instructors, bus drivers, neighbours… it is difficult to find out who can suddenly become a child rapist. 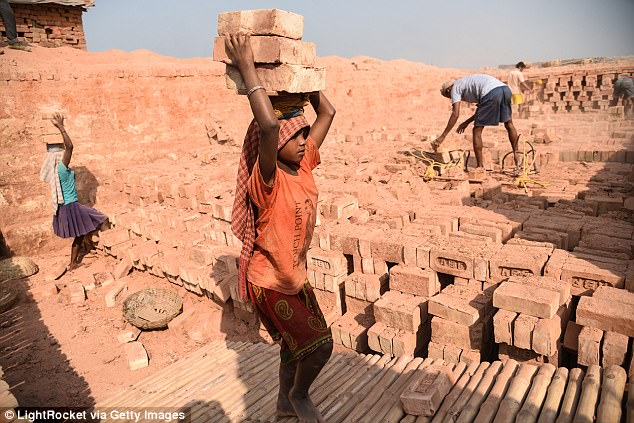 As with many ills that plague India, effective law enforcement, or the lack of it, is a major crisis. After decades of hard work and persistence by concerned citizens and activists, Protection of Children from Sexual Offences Act (POCSO) became a reality in 2012. 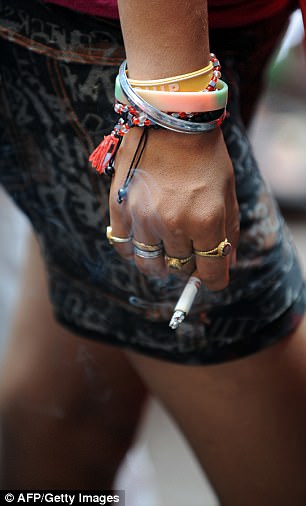 Trafficking is an organised crime that is closely linked to the sexual abuse of minors. It is estimated that close to a hundred thousand children go missing every year. More than half are never rescued. Most become sex slaves. Almost always, it is poor children who become victims.

As a society we urgently need concrete action. Law enforcement agencies and officials must become more sensitive and display compassion. 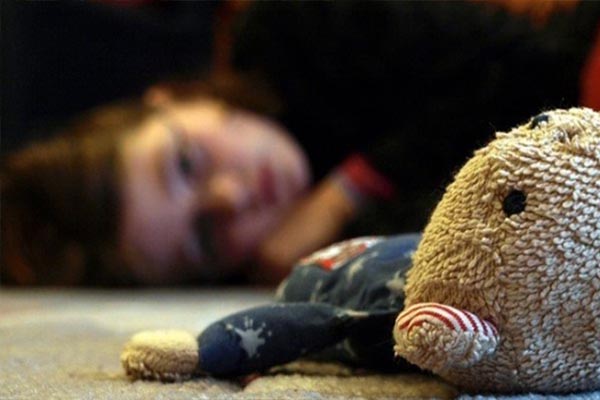 We need to devise ways to make them accountable. We need to overhaul and vastly improve post-trauma care and counselling for these children. We must impart sex education is all schools to make children aware of the danger posed by sexual perverts.