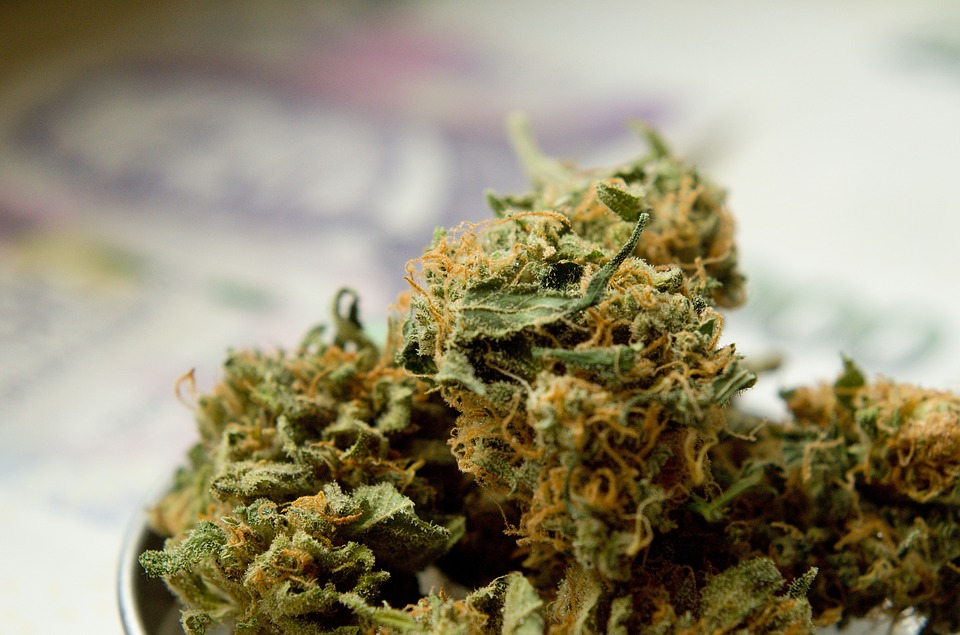 Marijuana addiction is a serious disorder that can severely affect a person’s life. While marijuana is not as harmful as many other drugs, its constant use can trigger a number of problems. It can disrupt a person’s day to day life by impacting a person’s mental and physical health.

The disruption of routine and health problems can lead to the worsening of a person’s career and relationships, which in turn will result in other problems. Basically, marijuana abuse, like any other harmful substance, is detrimental for the health. Thus, it is best to receive immediate treatment for marijuana abuse.

However, how will you know that you or someone around you has a severe marijuana addiction? Knowing when marijuana use is getting of hand is tricky to identify especially in frequent users. Whether you are using marijuana for recreational purposes or for medical reasons, you need to know when regular use is turning into an addiction.

In order to identify marijuana addiction you need to look out the signs stated below:

If you have or anyone around you has most of the signs listed above, then without a doubt you have a marijuana addiction; in which case, you need to get help immediately to overcome this addiction before it starts to have a negative impact on your life.

Thus, it is imperative that you either check into a rehab or receive at least some sort of marijuana addiction treatment, which generally includes therapy and medication.