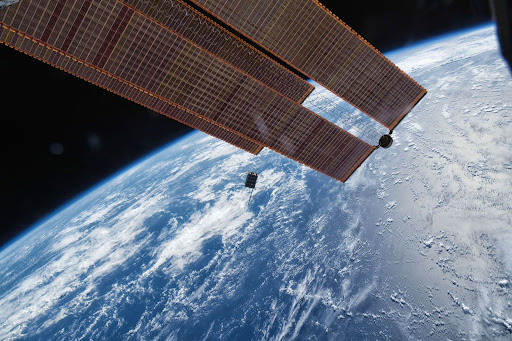 Spacecraft bus systems can prevent the damage caused by natural disasters such as Hurricane Dorian, which has slammed the Bahamas and led to 200 deaths and 70,000 people remaining homeless. This storm was the strongest that has hit the nation so far.

Instruments such as S-NPP and NOAA-20 can capture data about what storms will do two times a day. Spacecraft bus systems help convert the data into pictures that are colored brightly, not to mention that they also reveal information about the storm temperature and some other features such as gravity waves and lightning.

What Is Spacecraft Bus?

A spacecraft bus is a platform holding several satellites or any associated electrical equipment. Spacecraft buses used for monitoring natural disasters are equipped with sensors, imagers, and transmitters to send any captured images back to Earth for further analysis. Without spacecraft bus tech, we would have very little information about our planet’s weather patterns.

What Is Tropical Storms Monitoring?

National Oceanic and Atmospheric Administration (NOAA) is monitoring storms and weather with Earth-orbiting satellites to provide info about hurricanes on Earth.

Geostationary Operational Environmental Satellites, GOES, or NOAA orbit at the Earth’s rotation speed above the equator. Tropical storms must be monitored for the planet’s safety.

Modern spacecraft give a large-scale view of the planet because they show everything that’s happening in detail, from what’s big to what’s small. And then, scientists, forecasters, and observers notice the conditions in which hurricanes are forming.

While spacecraft bus with various electronics attached to it helps NOAA monitor our planet’s surface quite efficiently, the agency keeps working on more ways to fine-tune their spacecraft.

Satellite imaging technology is always improving, along with spacecraft buses hosting advanced equipment. Today’s digital cameras are much better, and their pictures are sharper.

This means that spacecraft imaging technology is improving, whereas tracking and predicting hurricanes allows researchers to better understand how they are forming and moving.

How Can Monitoring Reduce The Effects Of Tropical Storms?

Satellite monitoring of hurricanes and storms shows how they are evolving, as spacecraft buses with optical imagers measure visible radiation and infrared atmospheric radiation.

At the same time, our planet’s surface is measured in real-time, too. All measurements, taken with a spacecraft bus, inform about how the wind is at various atmospheric levels and how planet temperature is increasing or decreasing. Cloud properties are also very important for these measurements.

Monitoring and predicting tropical storms are very important when it comes to determining the storm’s location, its direction, as well as the estimation of its strength, Dr. Brain Zachry, the Science Branch Chief at the NOAA’s National Hurricane Center from Miami, explained. This information is essential for tracking the storm’s activity.

Knowing how to track a storm, people working in research at weather supervising centers send any images obtained using satellite buses to news media channels so that people can be informed on the weather as well.

However, only meteorologists can know how to read these spacecraft images. In other words, people who are wondering how hurricane season start can find out from the news what’s important.

How Does Monitoring Tropical Storms Reduce The Impact Of These Natural Phenomenons? 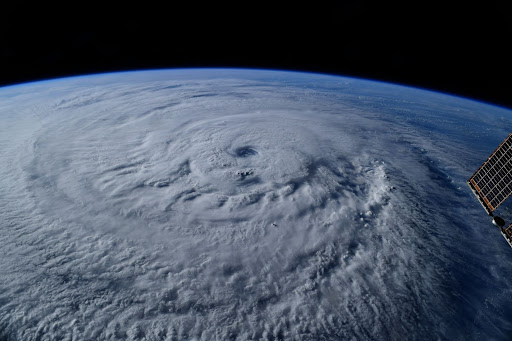 Spacecraft bus platforms are used for tracking, predicting, and reducing hurricane impact. Companies are building weather-monitoring spacecraft buses and launching them into orbit for clients who need up-to-date information on weather patterns to alleviate the drastic consequences of natural disasters.

While no spacecraft bus has the power to keep hurricanes under control, timely information about hurricanes can seriously mitigate their consequences. This means reducing the effects of tropical storms and keeping the population safe.

Satellites and spacecraft buses are used to study the sea temperature, too. When oceans overheat, hurricanes start forming. And then, spacecraft buses can track winds and clouds to determine hurricane speed and direction.

This way, spacecraft buses, and their data help identify how hurricanes form and show their intensity. Recently, NOAA has announced that the hurricane seasons have become more intense, so monitoring and tracking are an absolute must.

One of the recently launched examples of satellites and spacecraft buses is COSMIC-2, bringing very accurate data on what’s going to happen next with most hurricanes.

Now, there are 160 satellites collecting data on weather conditions so that next-to-real-time information is beamed back to our planet. Satellites operated by NOAA and NASA will take measurements of the Global Precipitation Measurement Mission, among other things. As satellite bus tech advances, we can expect even more timely insight into any natural disasters.