This is truly a nerve-racking moment for the Airbus pilot, who was forced to abort a landing attempt when got caught in fierce crosswinds.

1. Footage captured shows the Boeing 737-430 shows  about to make contact with the runway as it is swaying, forcing the pilot to climb into the air again and circle around for a second attempt. 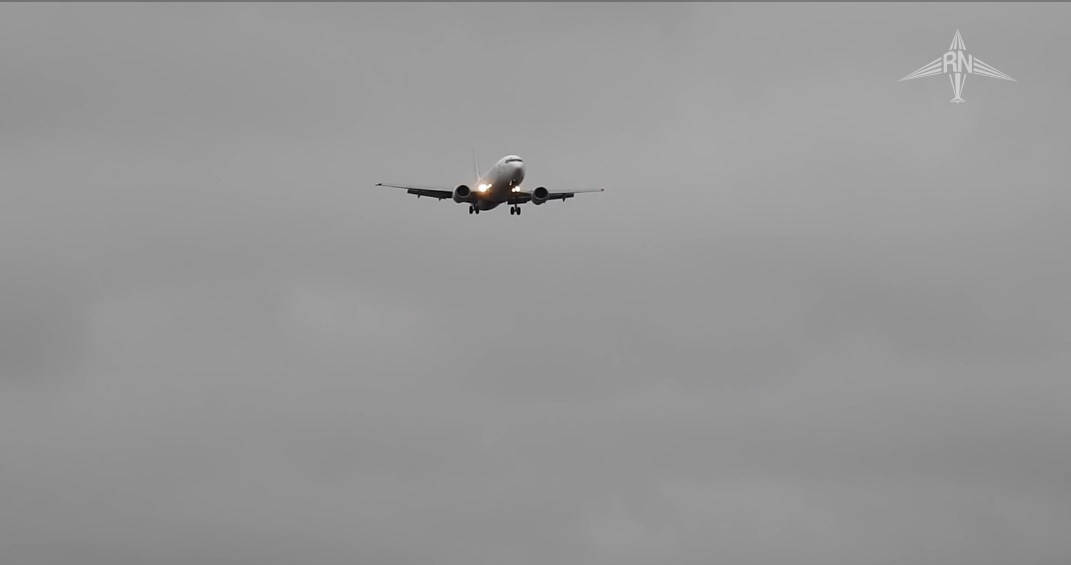 2. High winds wreaked havoc at airports across Ireland and the UK, forcing a number of flights to abort landings or divert to different cities. 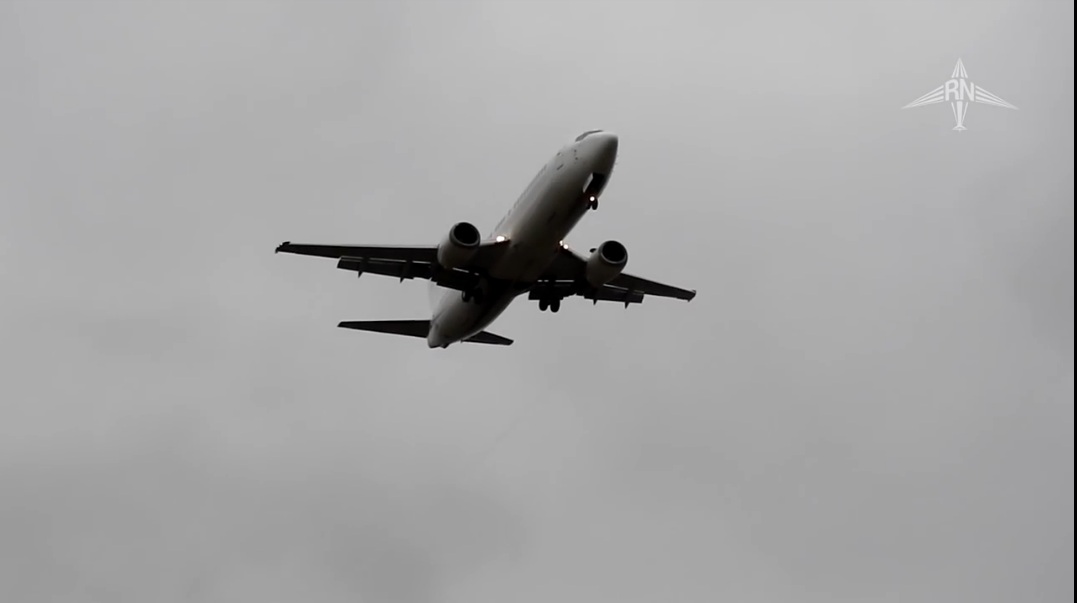 3. Photos and video clips from Birmingham, Edinburgh and Manchester airports show aircraft rocking from side to side as planes landed amid fierce crosswinds. 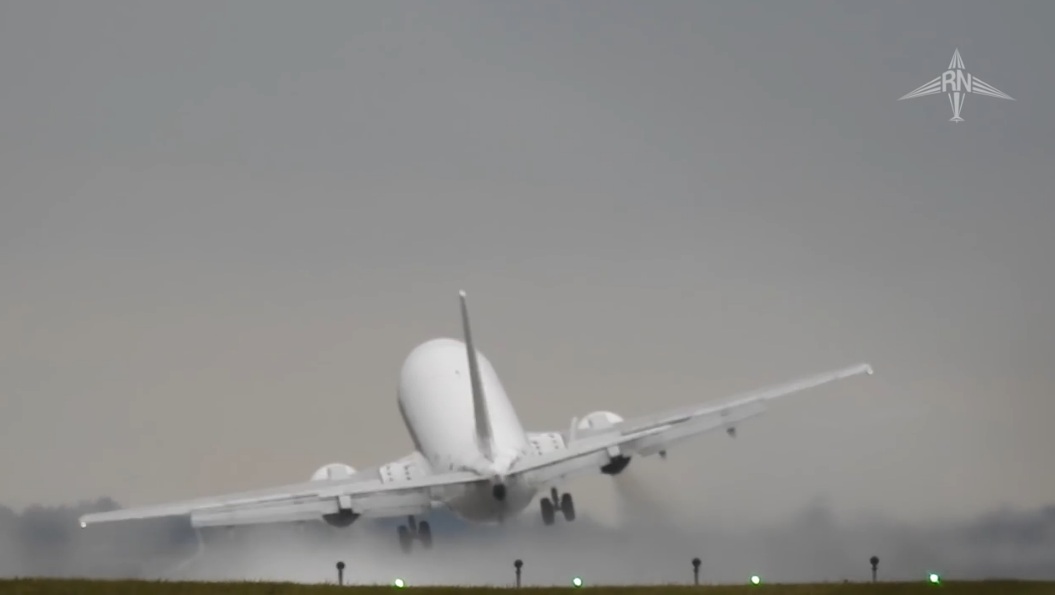 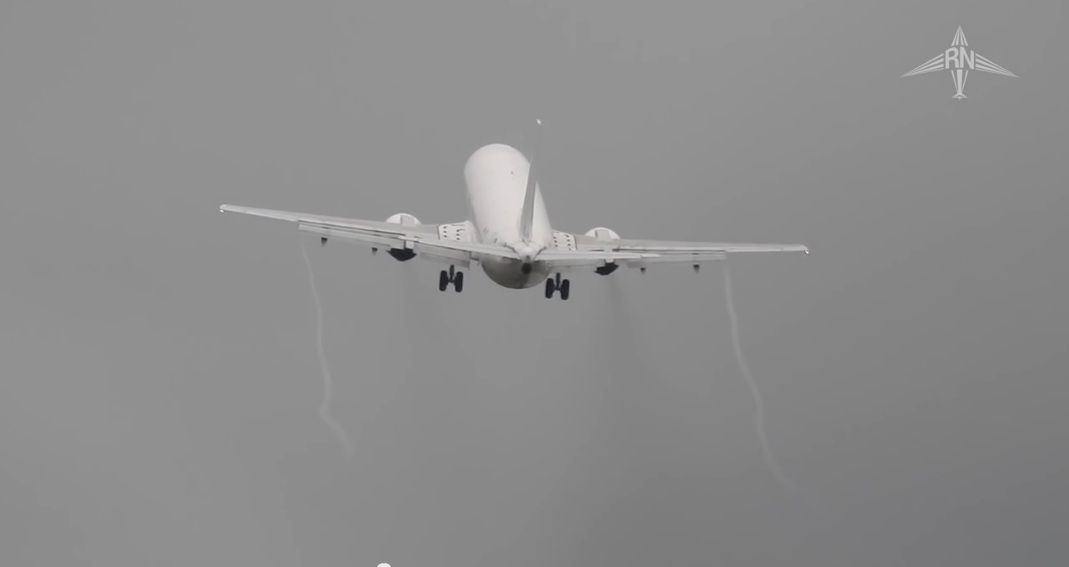