Home » Travel » Molokai Ranch, A 55,575-acre Parcel Of Land On The Hawaiian Island Of Molokai

A leafy and luxurious plot of land that surrounds almost the entire western side of the Hawaiian island of Molokai. Massive property has secluded beaches, ranch land, commercial space, nature preserves and even forests.

There’s also two golf courses, an oceanfront resort hotel and a 1,200-head cattle operation. The new owner will be among the top five private landowners in Hawaii, as it spans about 35 per cent of island. 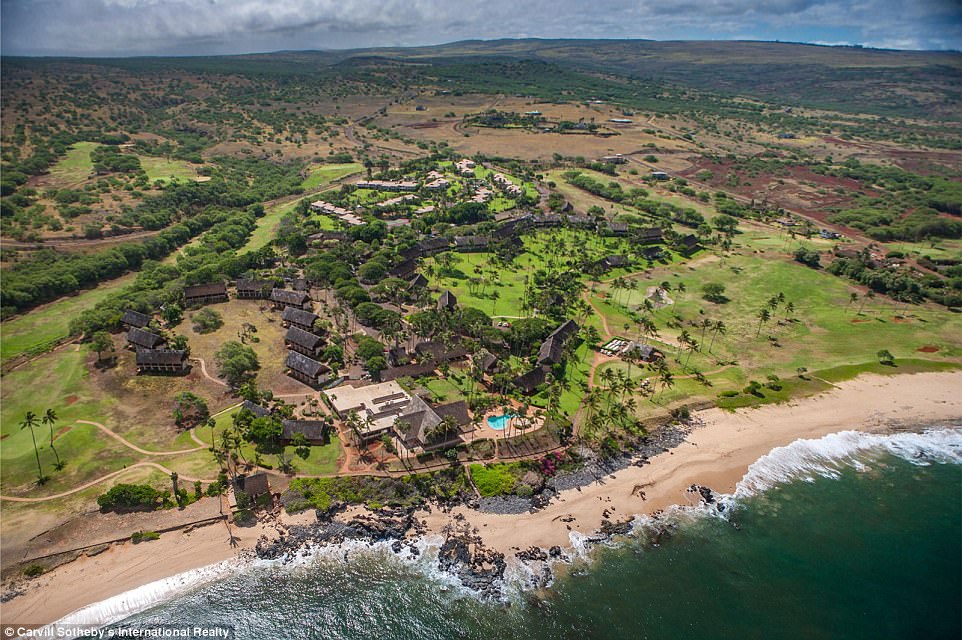 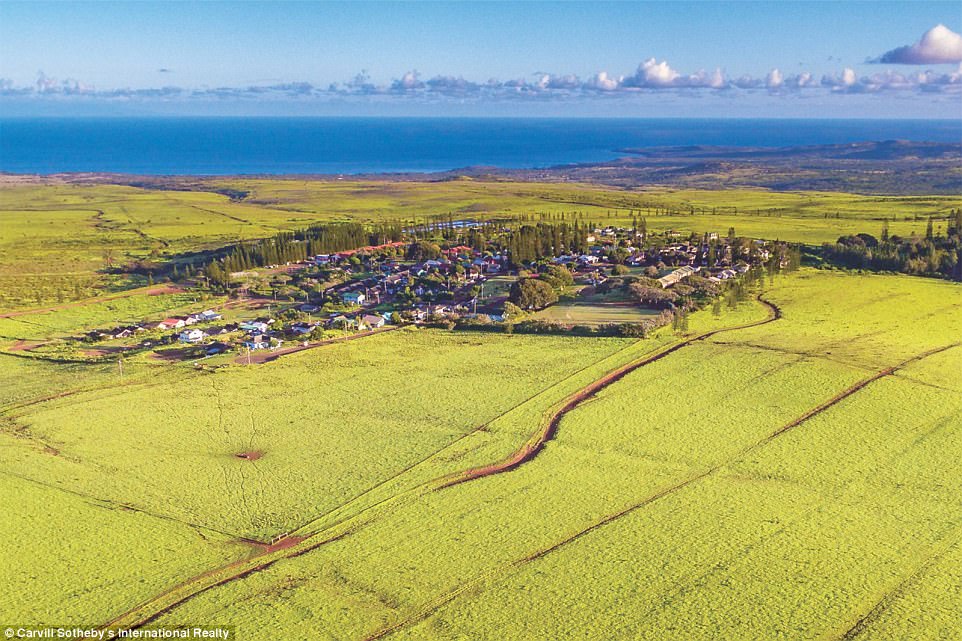 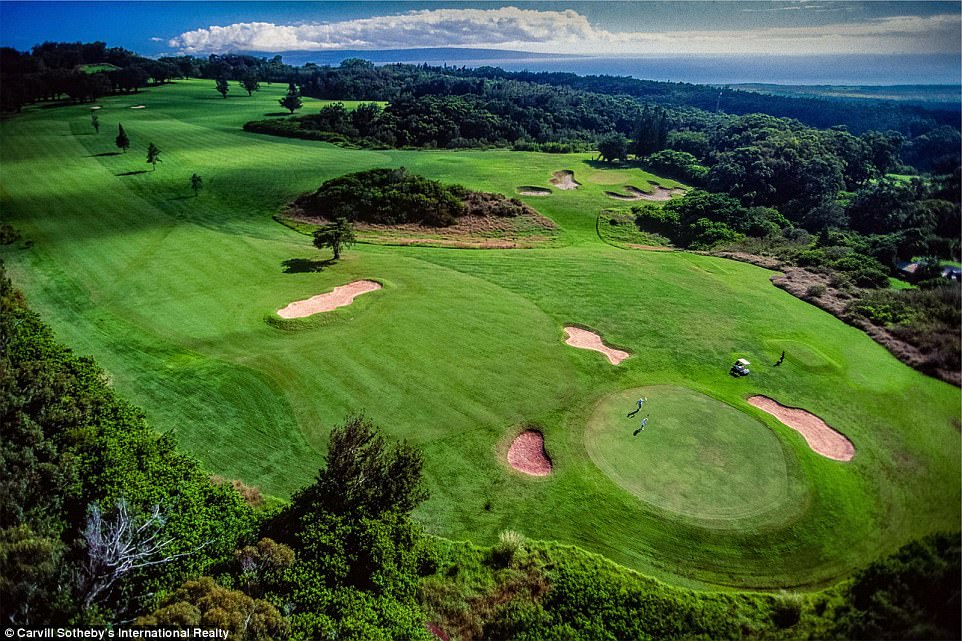 The parcel of land also comes complete with a 1,200-head cattle operation, as some are pictured above 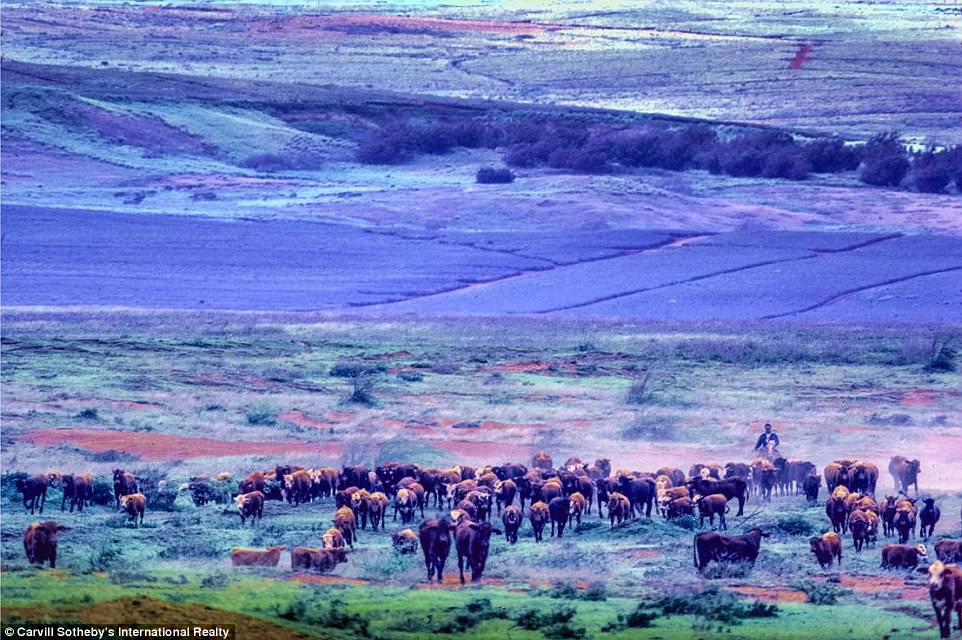 The massive 55,575-acre property has a number of secluded beaches and offers amazing views of the sunset 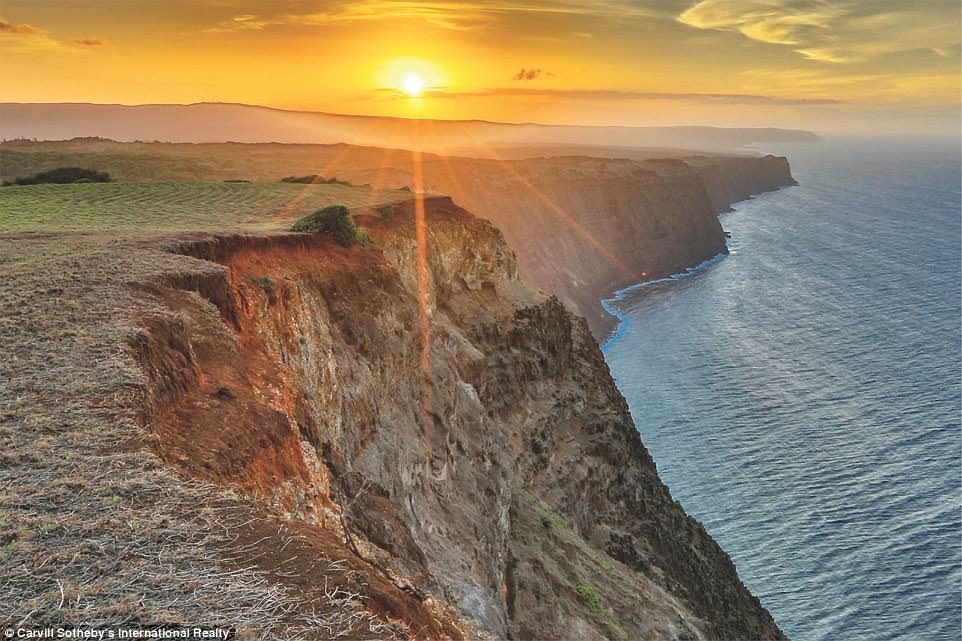 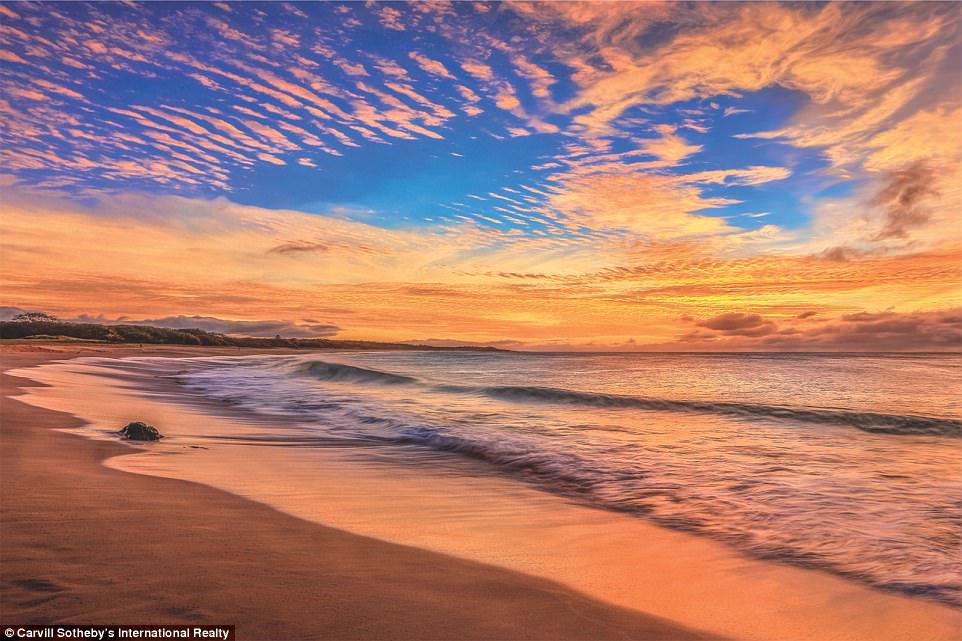 Molokai Ranch is the most significant listing in the state, as the new owner will be among the top five private landowners in Hawaii 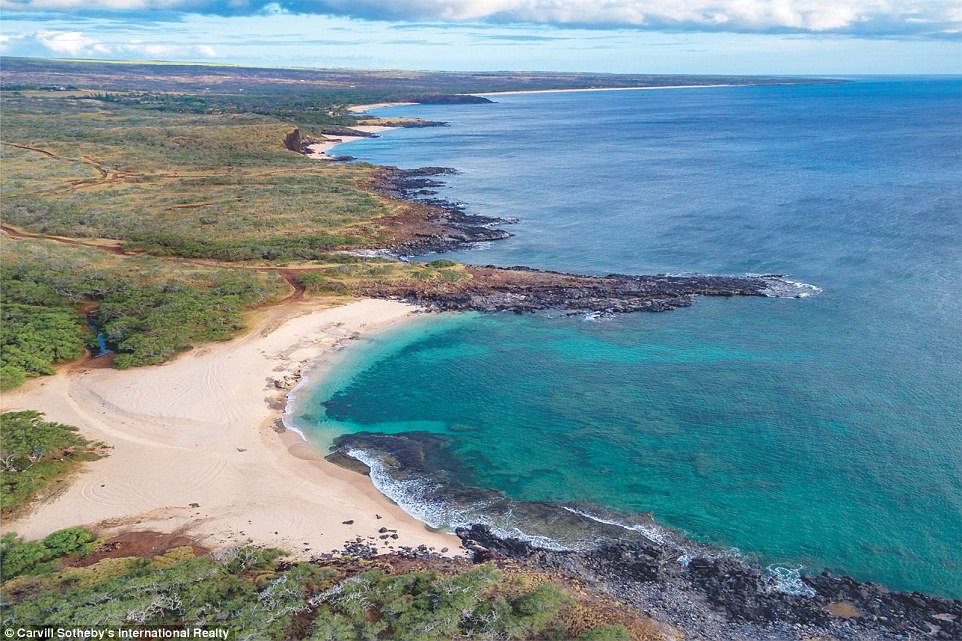 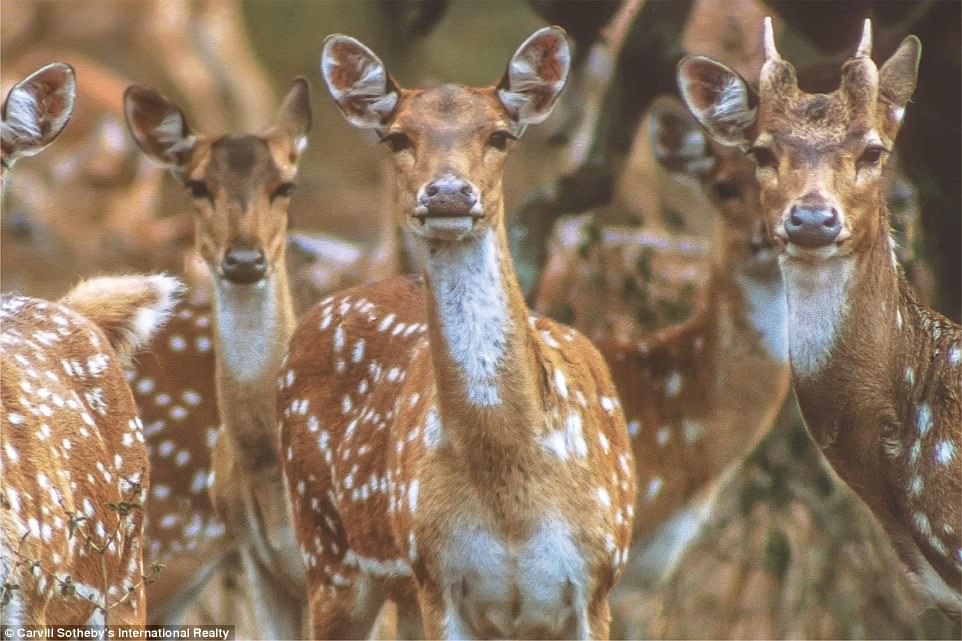 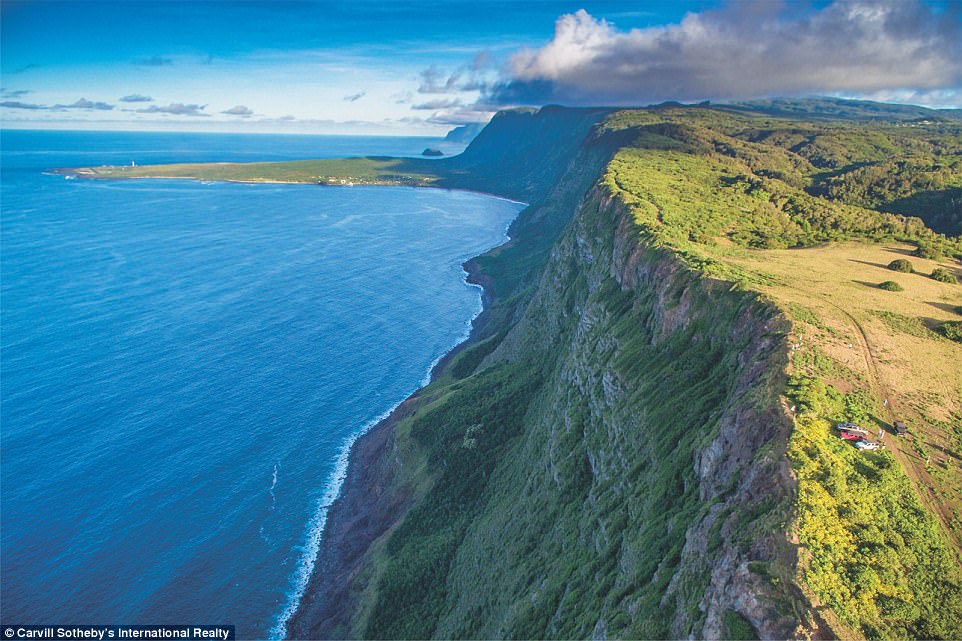 Outside of the pristine beaches and amazing oceanfront views, there is also a forest on the luscious parcel of land 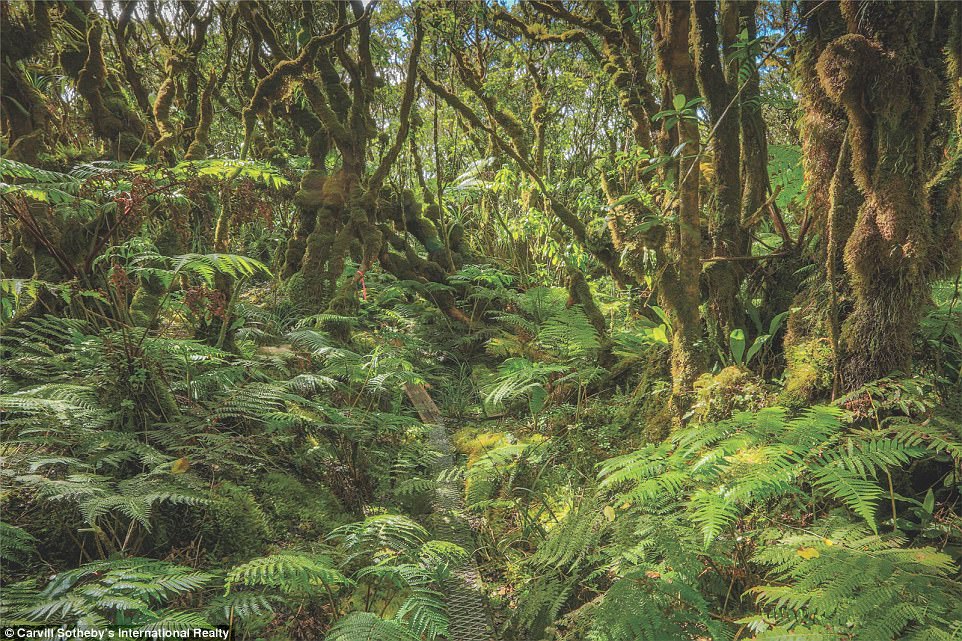 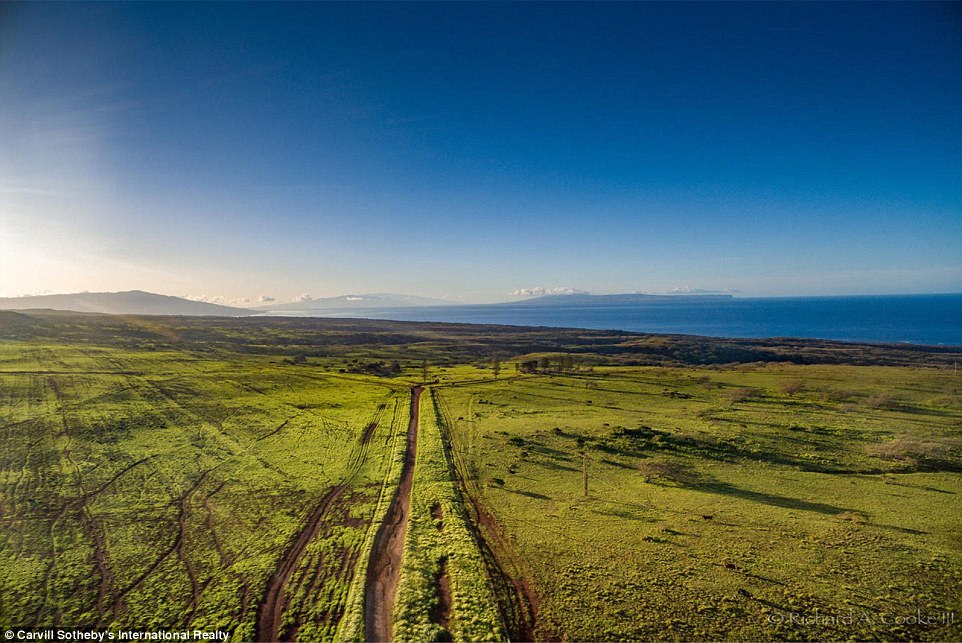 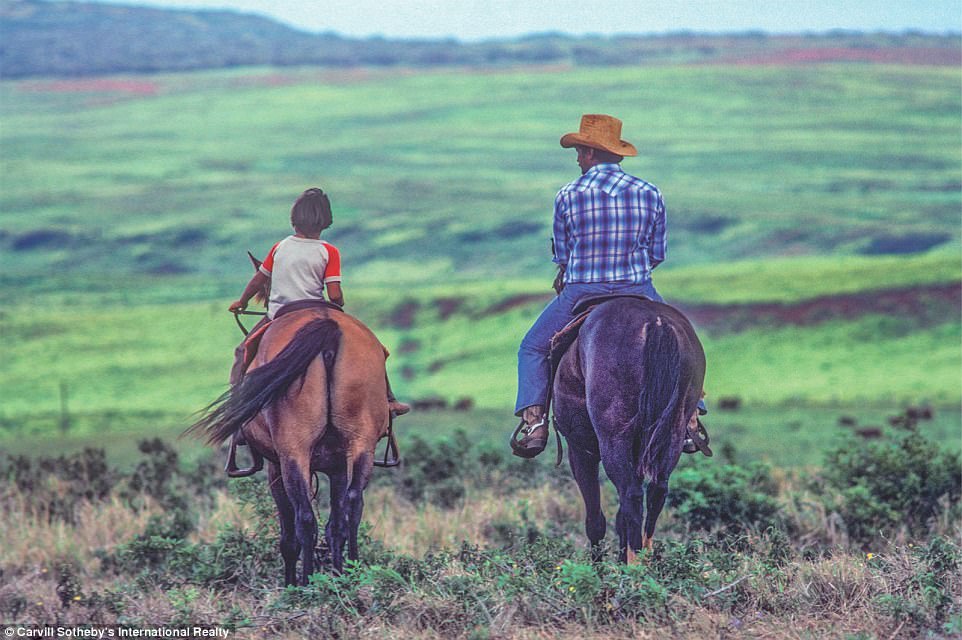 In addition, the beautiful ranch also has a number of ocean activities thanks to it’s perfect location 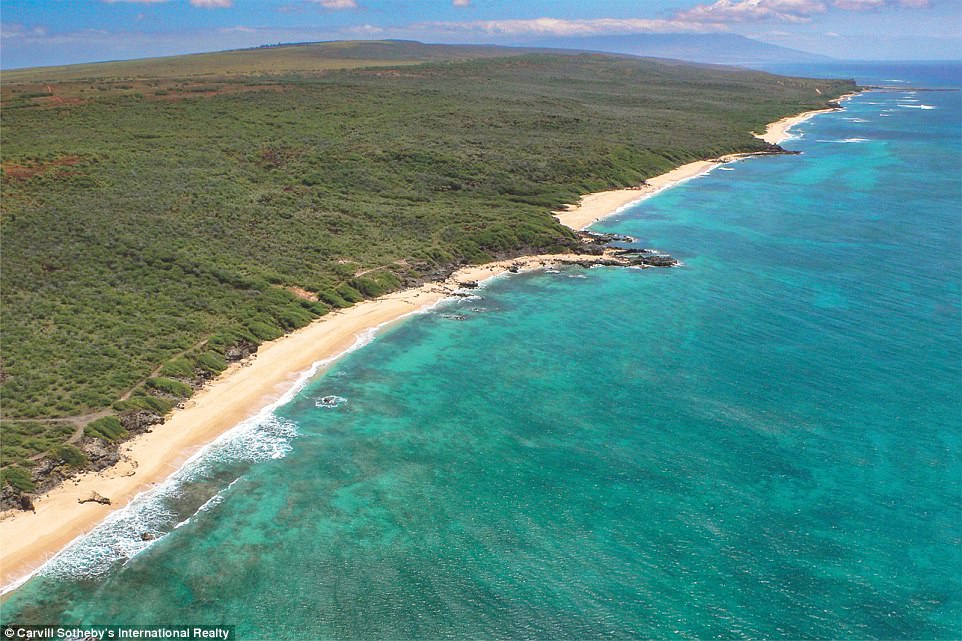 The south shore features Hawaii’s most extensive coastal reef system that has over 14,000 acres of flawless reef habitat 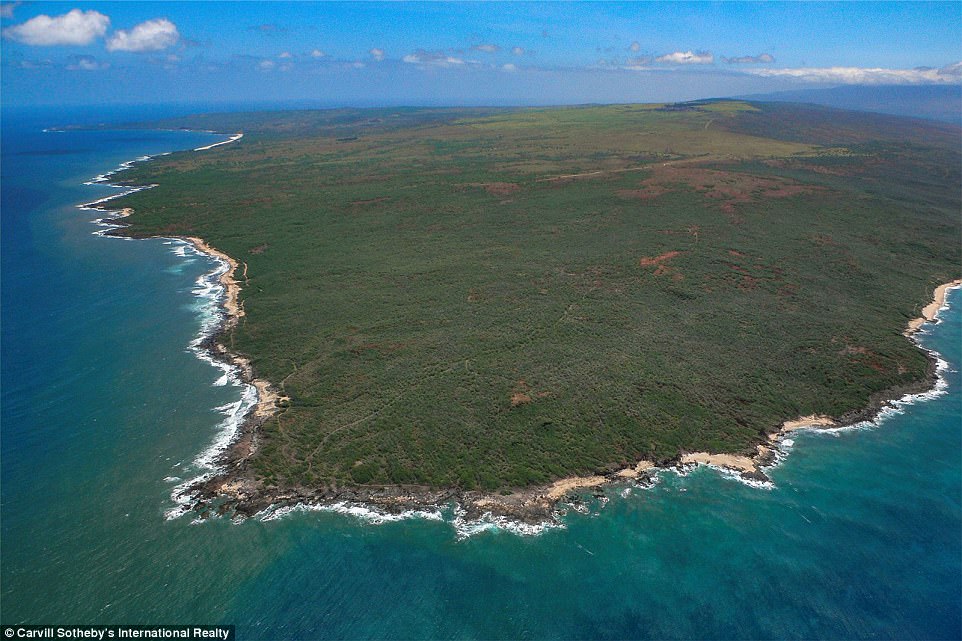 GL Limited, a Singapore-based holding company, wants to sell the large portion of the relaxing island to focus on their hotel assets in London 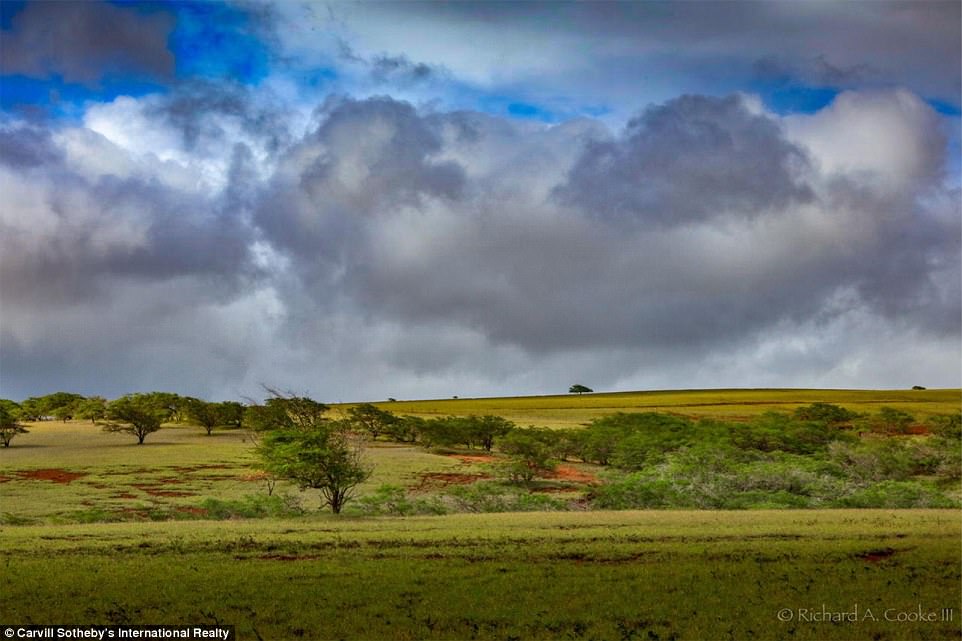