A shipwreck is the remains of a ship that has wrecked, Today we have Awe-Inspiring Shipwrecks images From Dive Sites Around The World that you must see.

1. The Zenobia ferry, a Swedish-built vessel, capsized and sank on its maiden voyage in June of 1980 off the coast of Larnaca 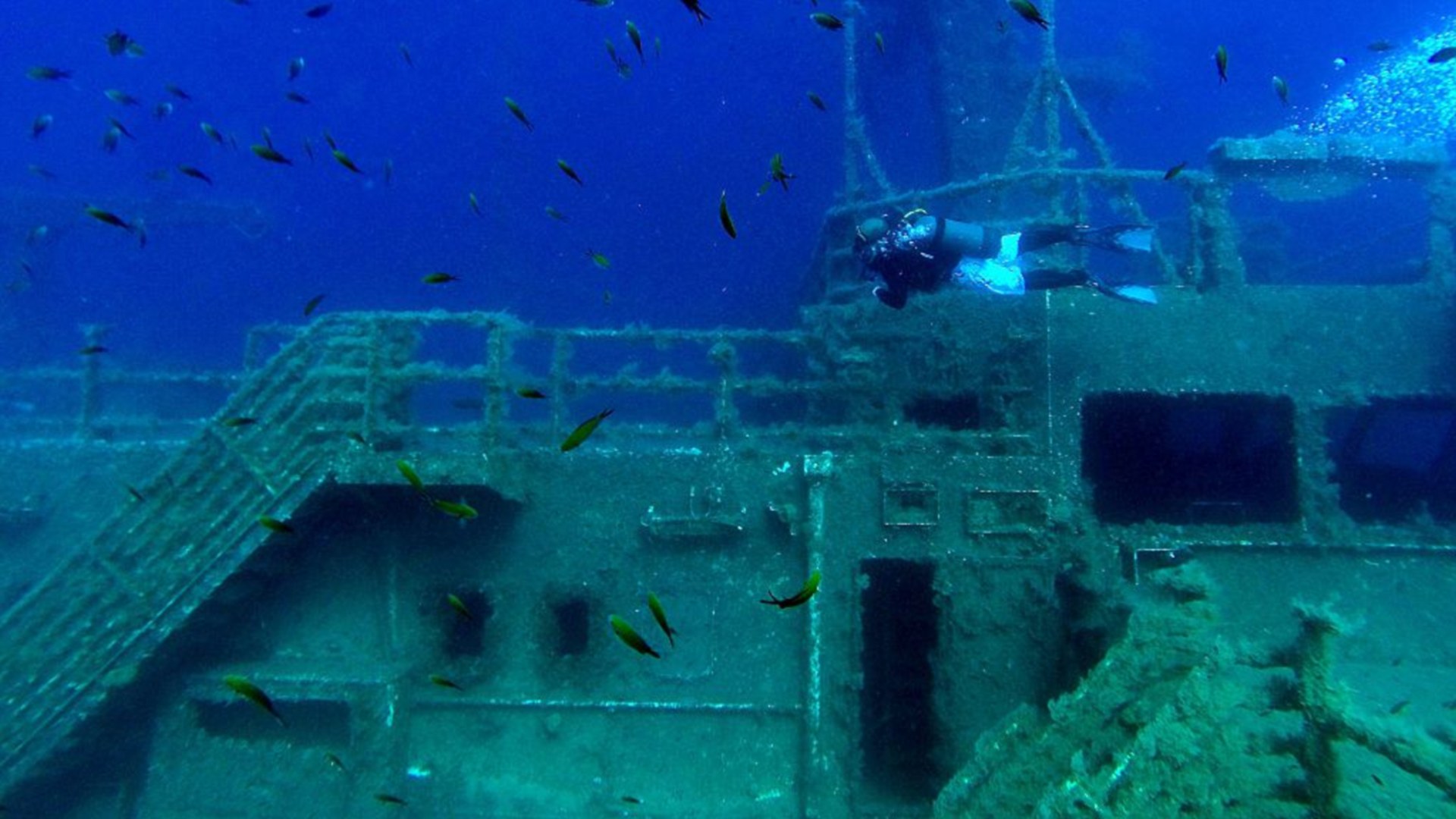 2. The Vehicles Umbria Was Transporting When It Sank Still Sit Parked In A Row 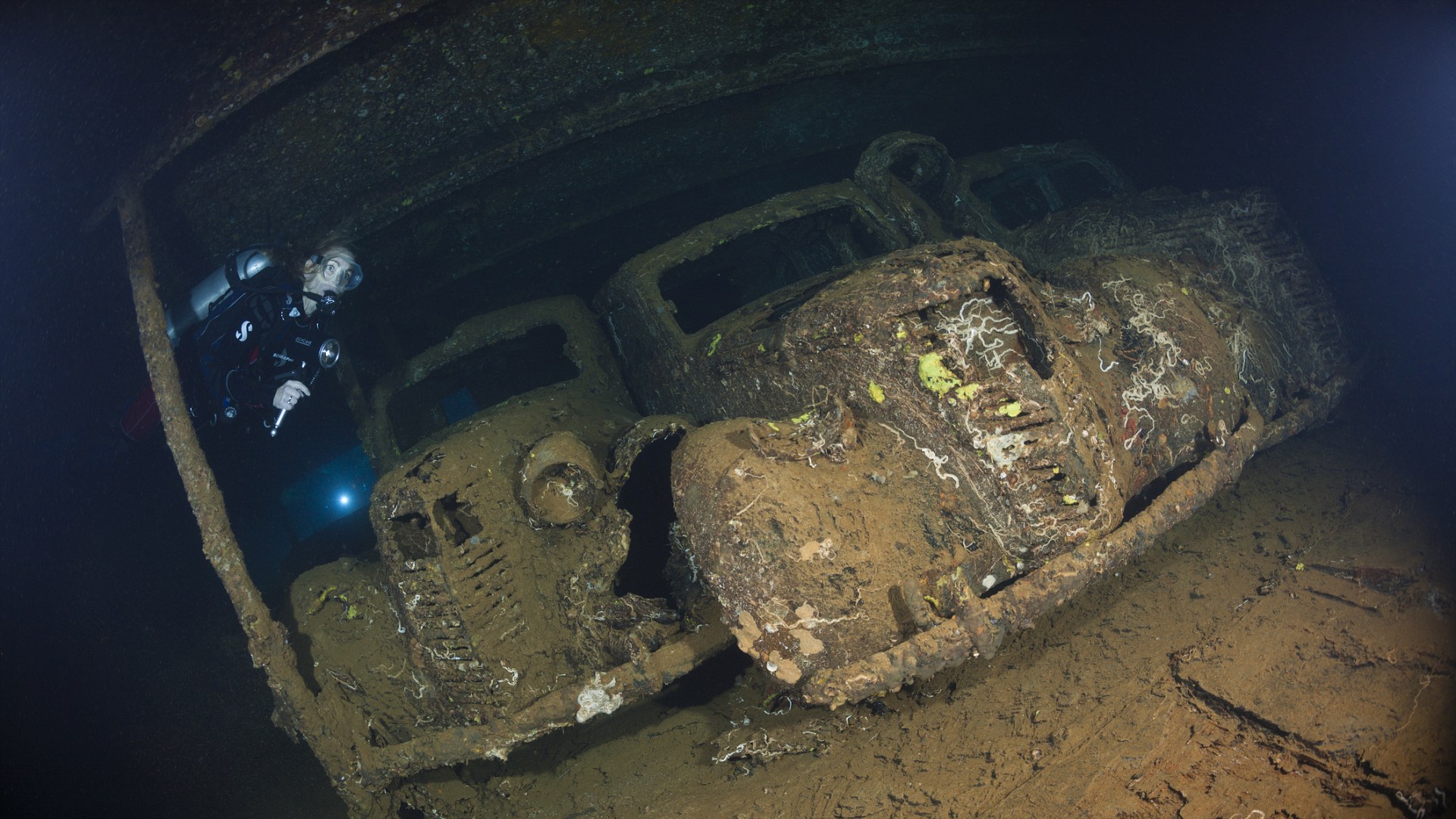 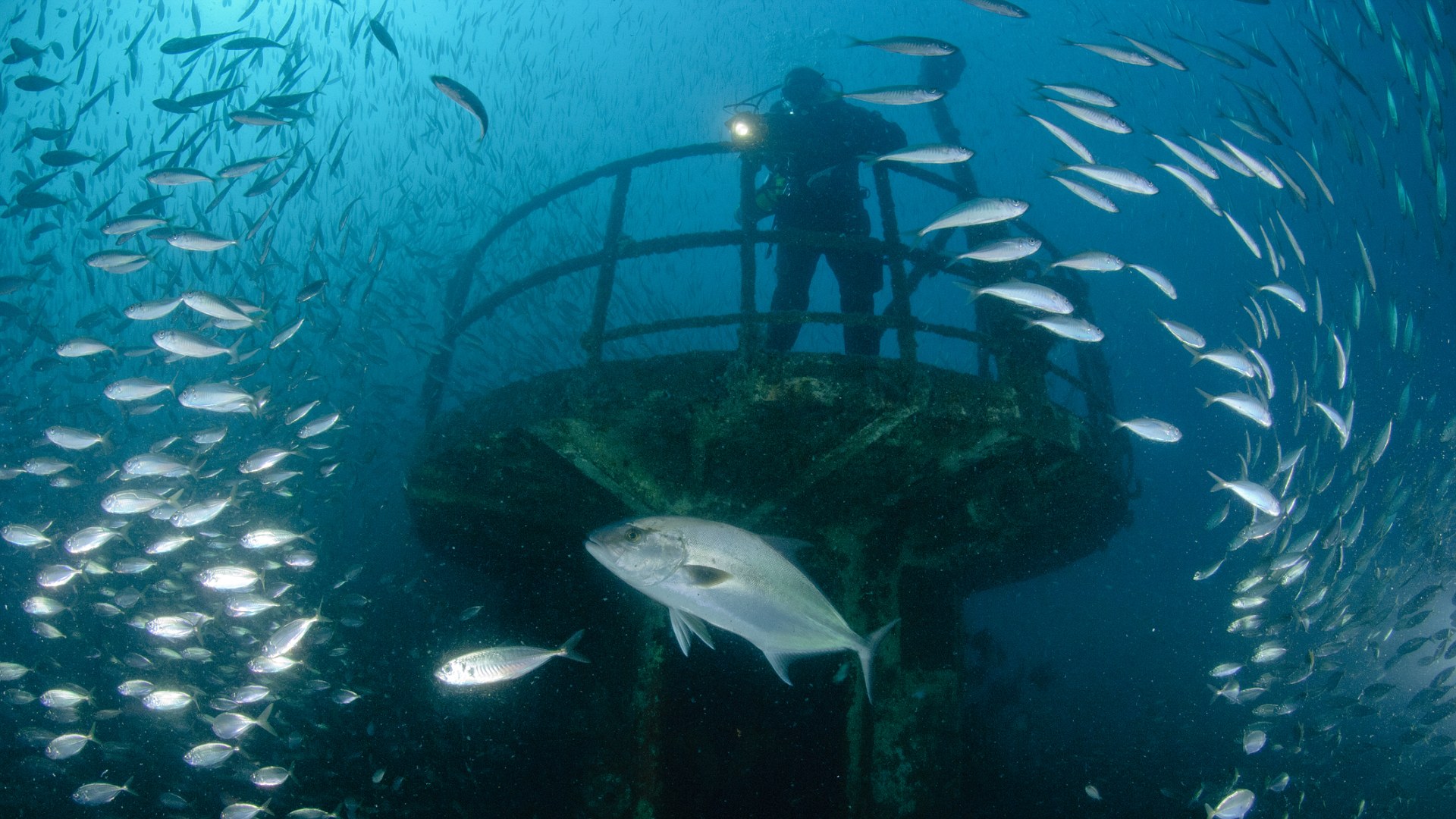 4. A diver explores the bow of the USS Saratoga, an 800-ft World War II aircraft carrier that sank in July 1946 in the waters of Bikini Atoll, the Marshall Islands 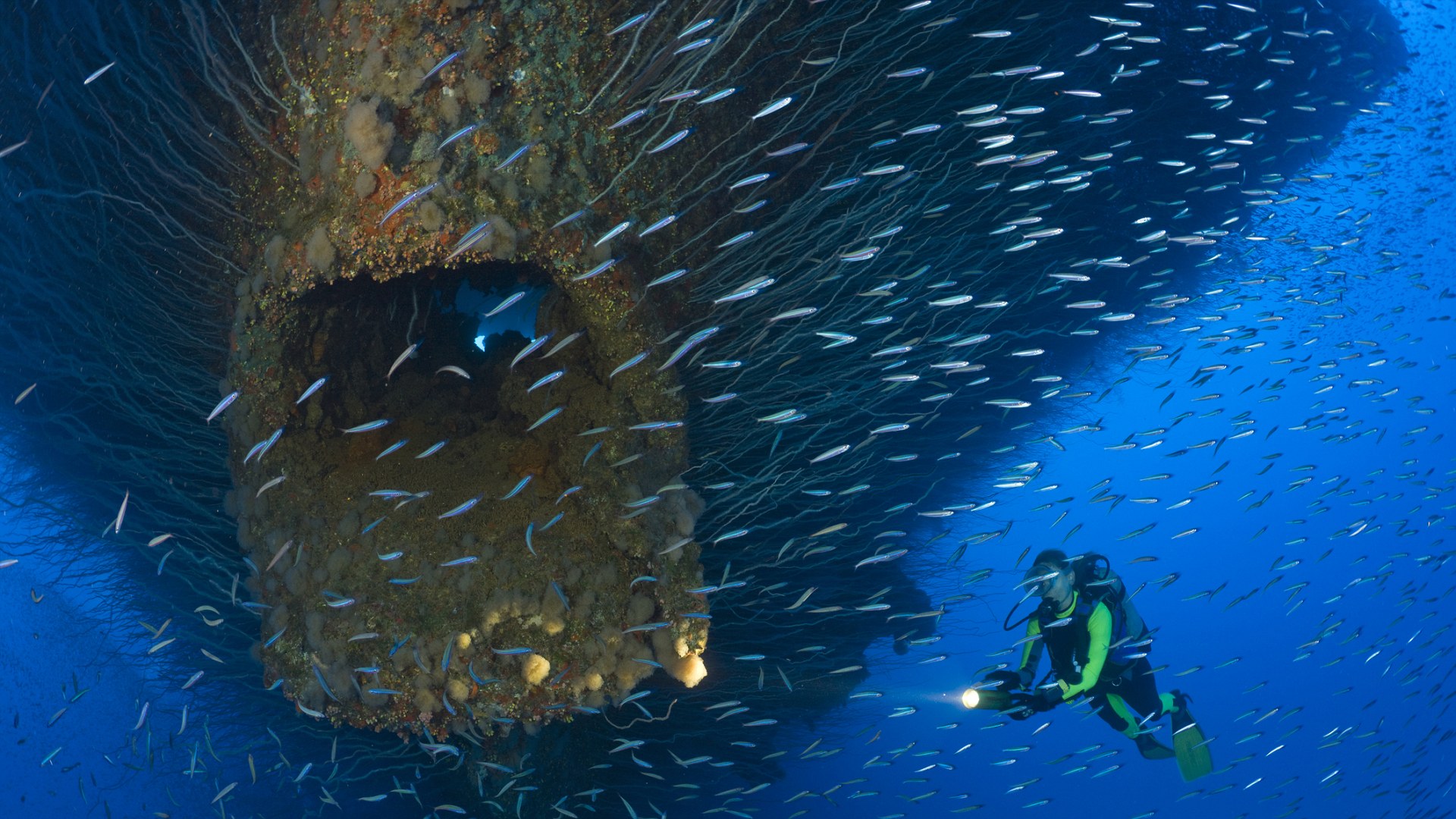 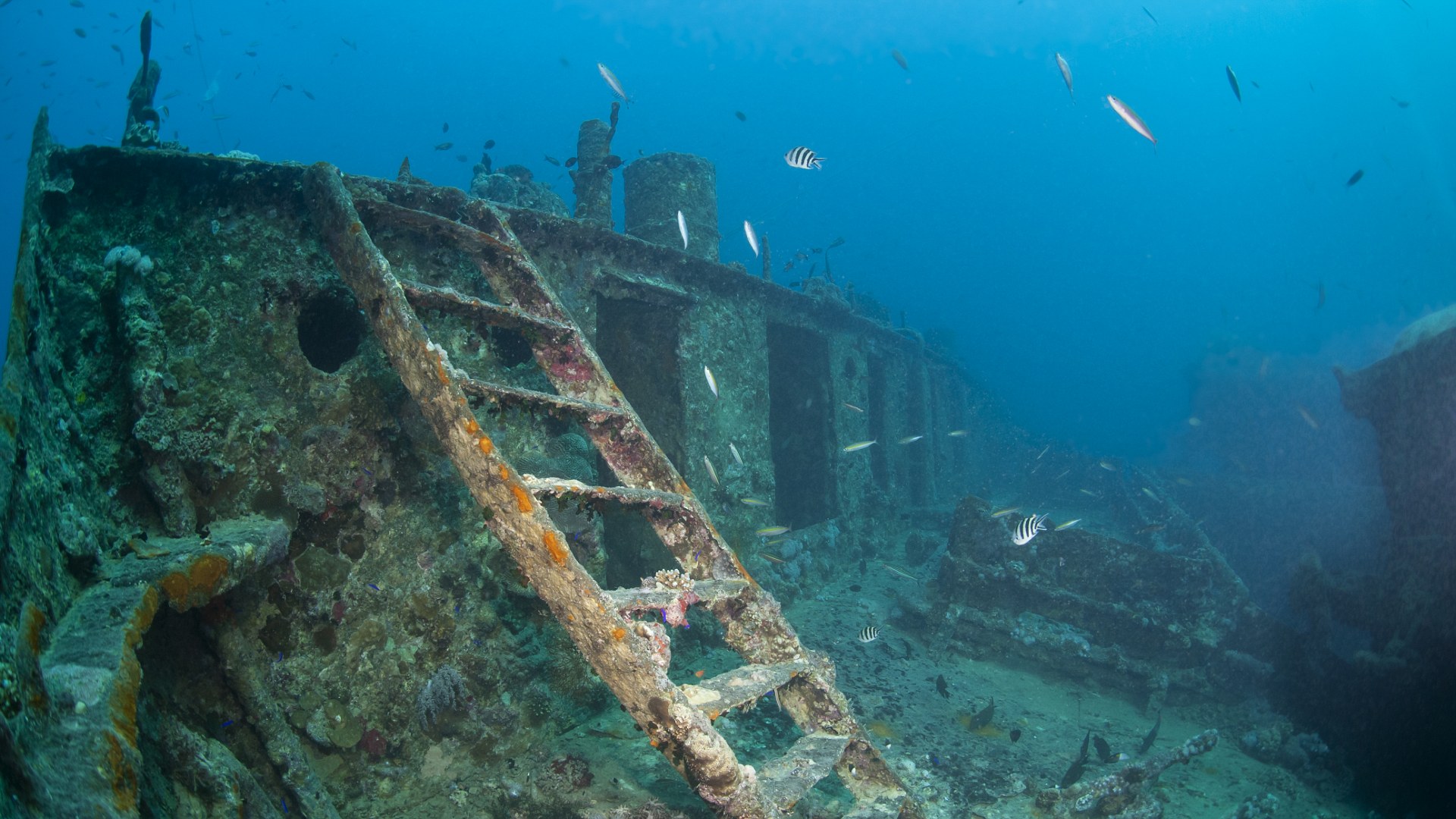 6. It was once a Greek cargo ship but sank during a stormy night in 1939 when its rudder malfunctioned 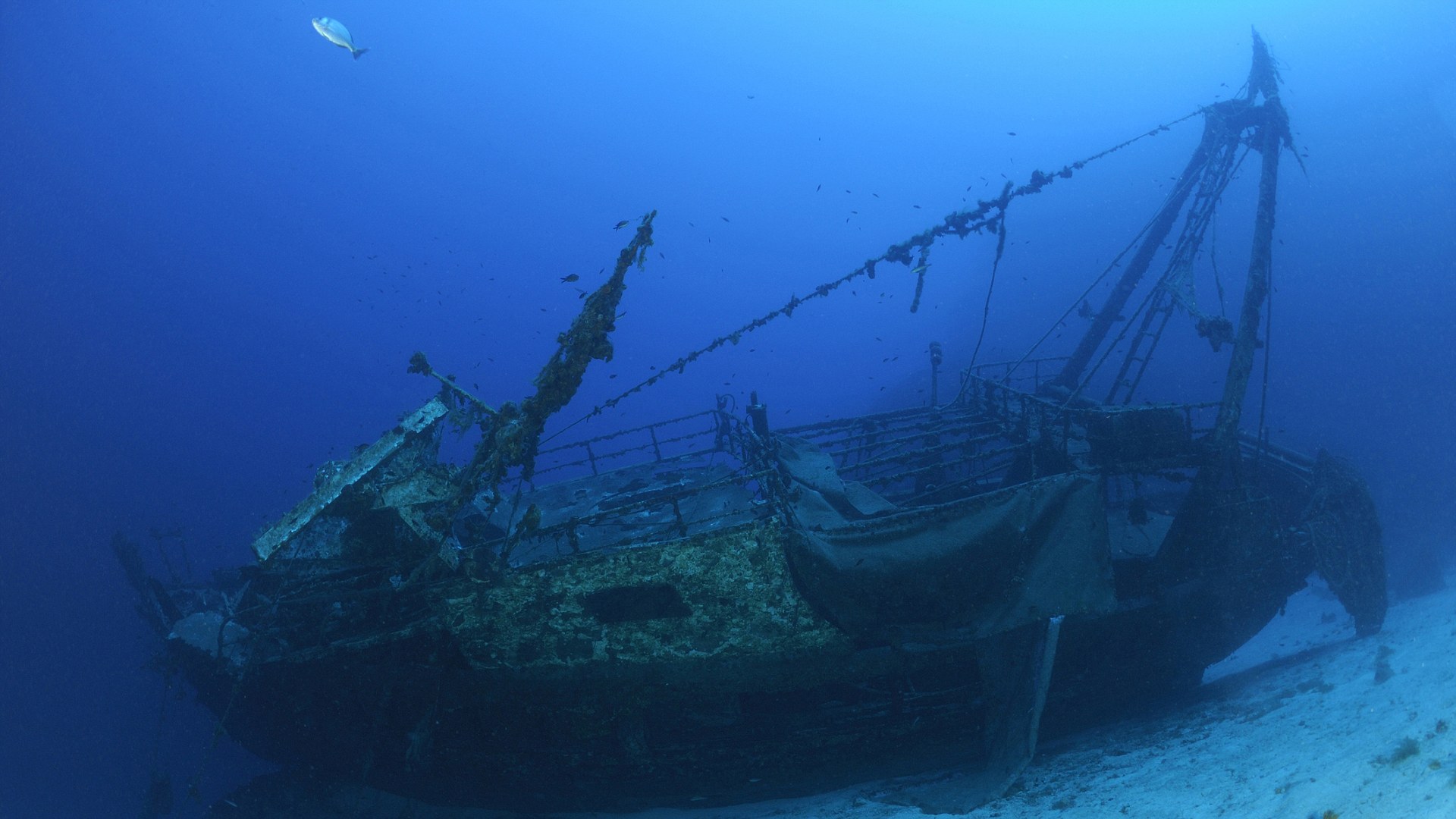 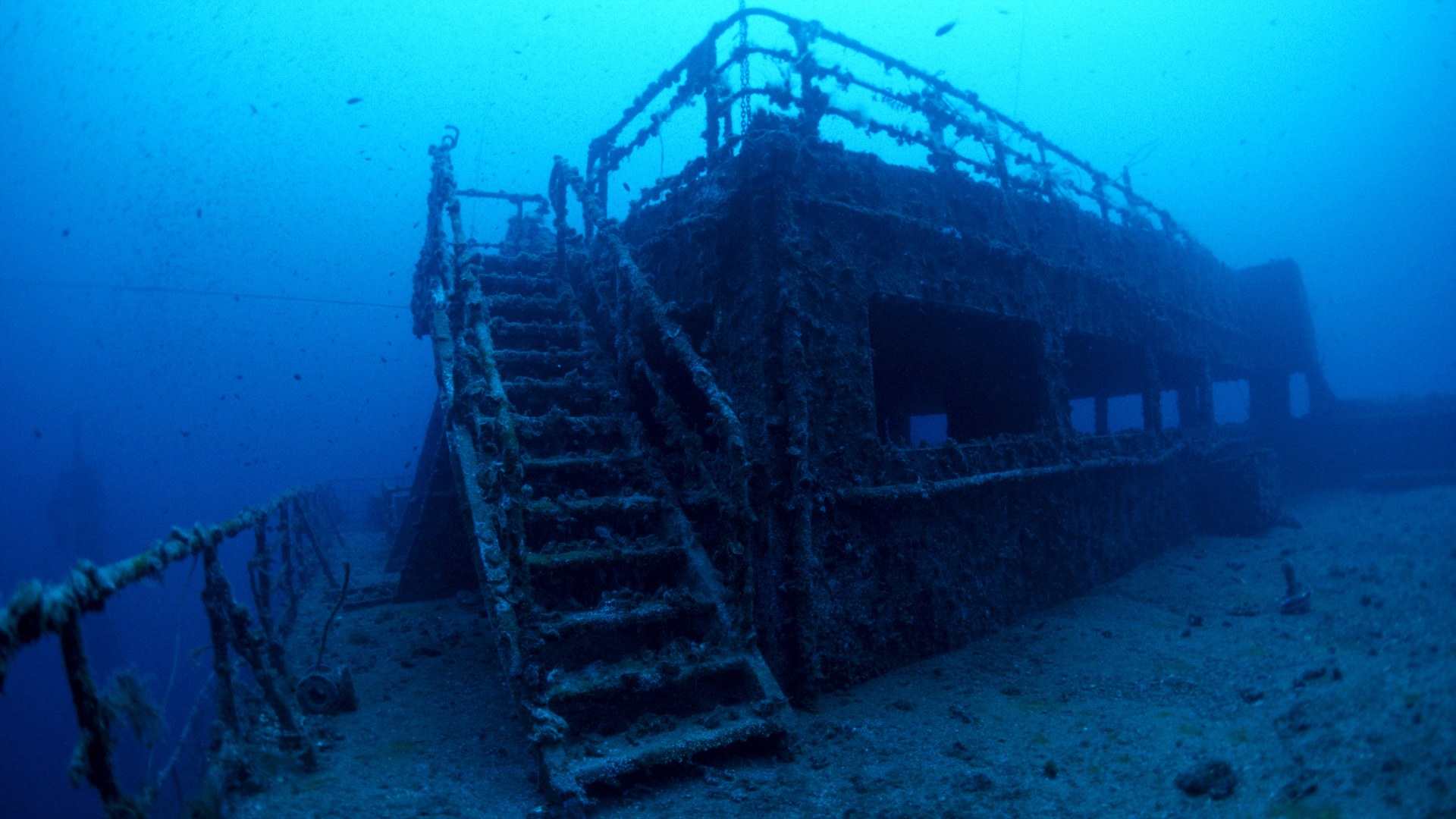 8. There is no touching permitted during dives in this protected area, and the Kittiwake is one of the most carefully-maintained wrecks in the world 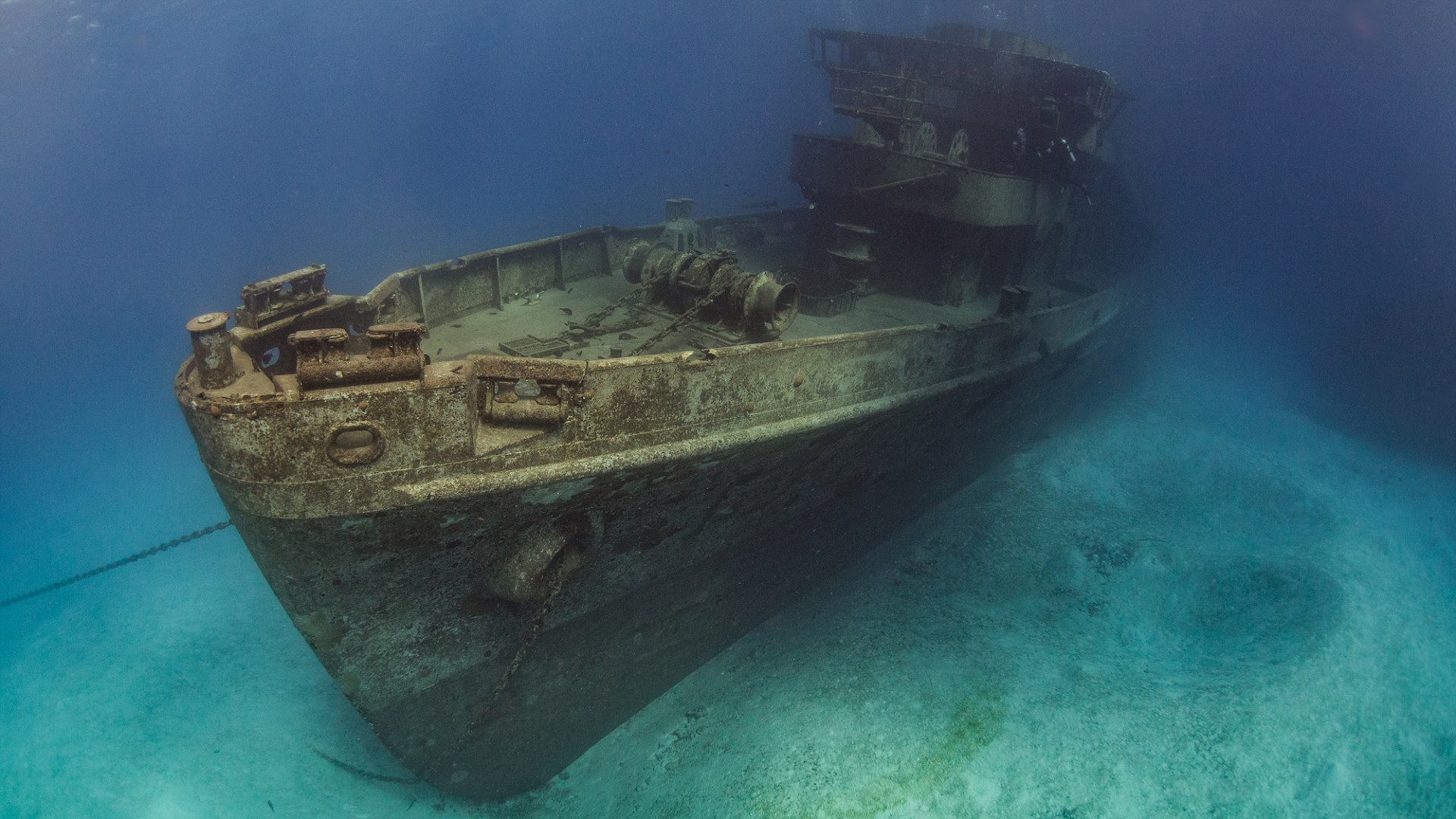 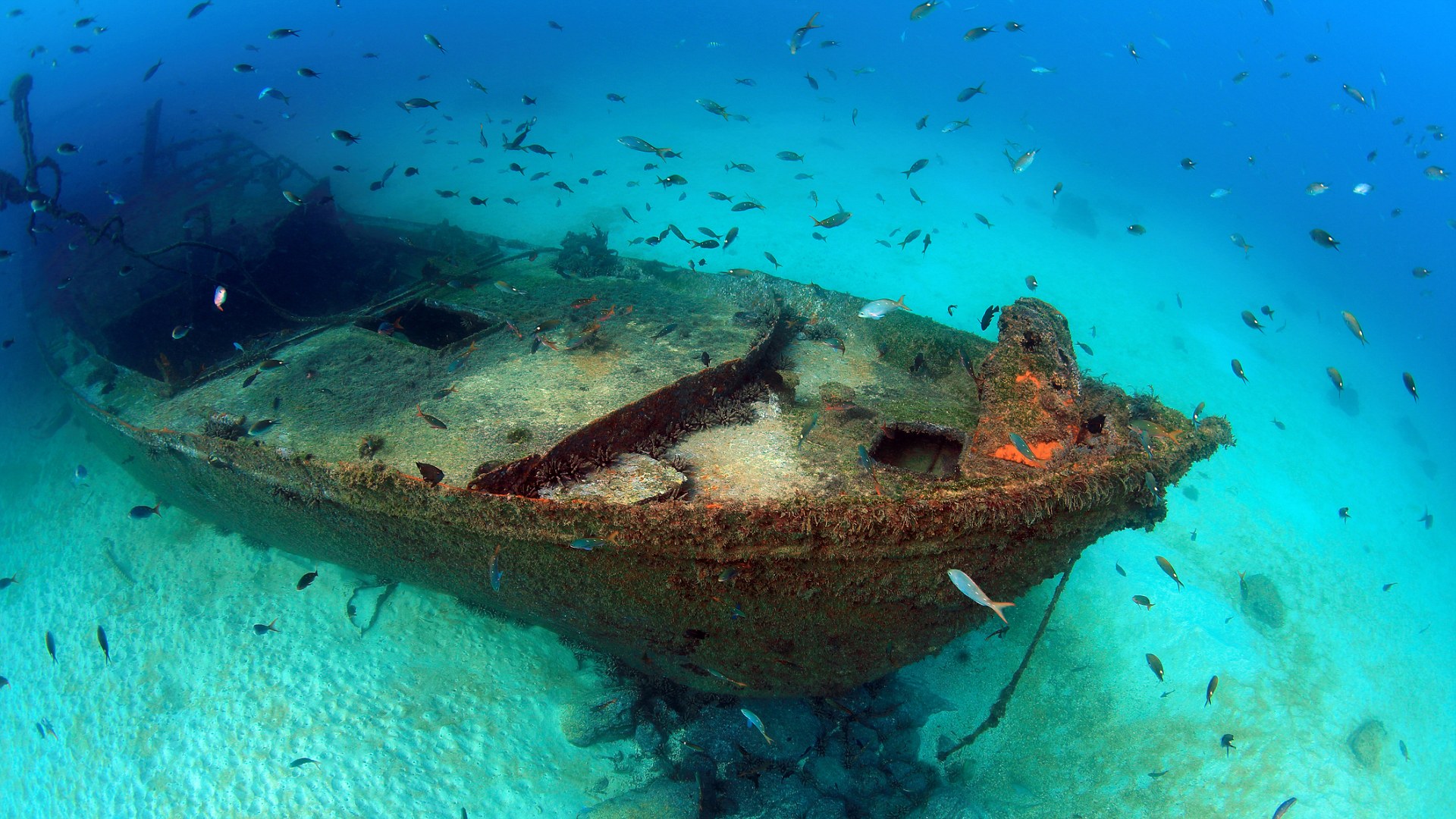 10. Beautifully preserved, the ex-USS Kittiwake was once a submarine rescue vessel but was intentionally submerged in June 2011 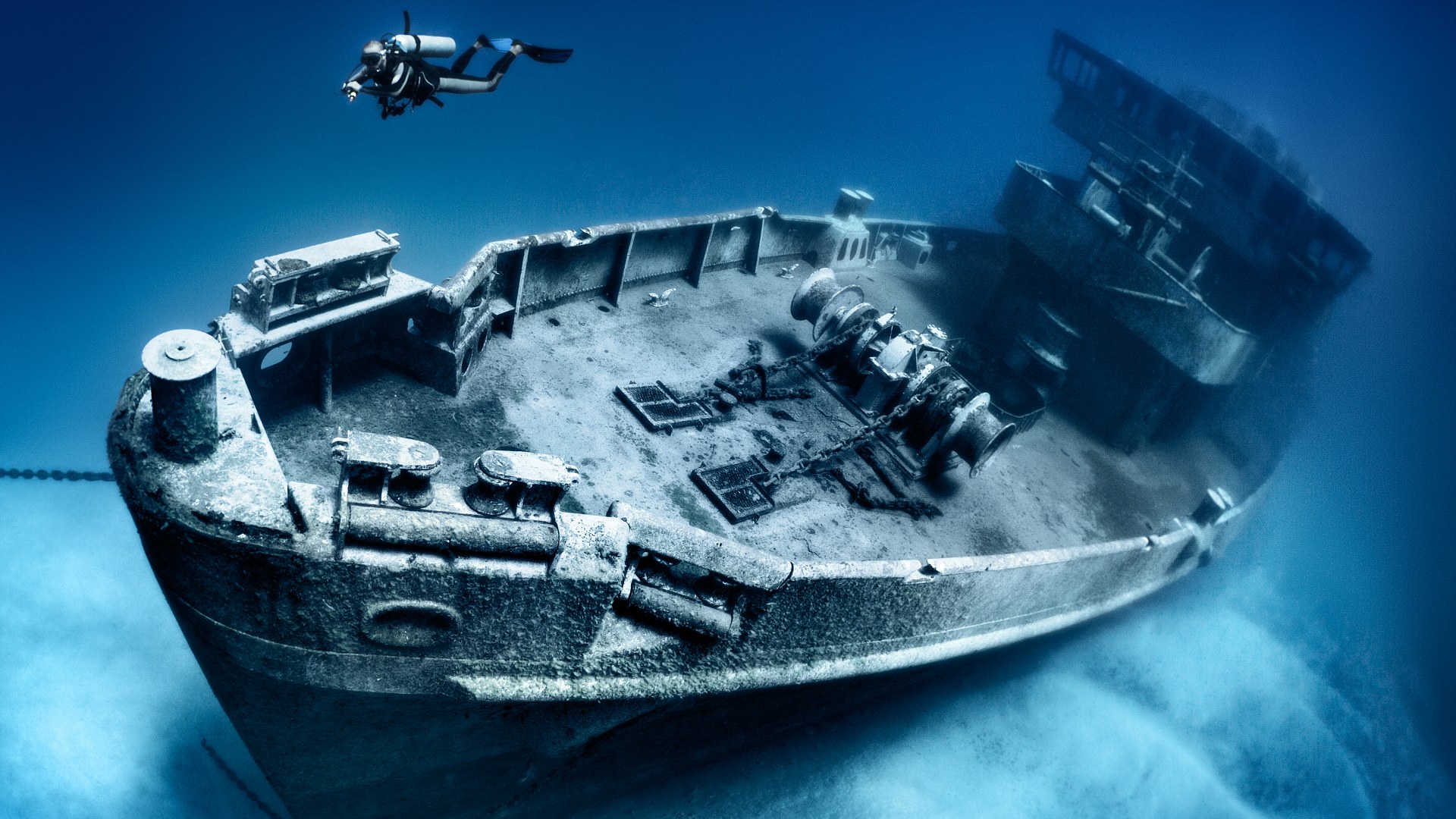 11. A diver hangs suspended above the wreck of a small boat nestled amid the Shangri-La reef in the Philippines 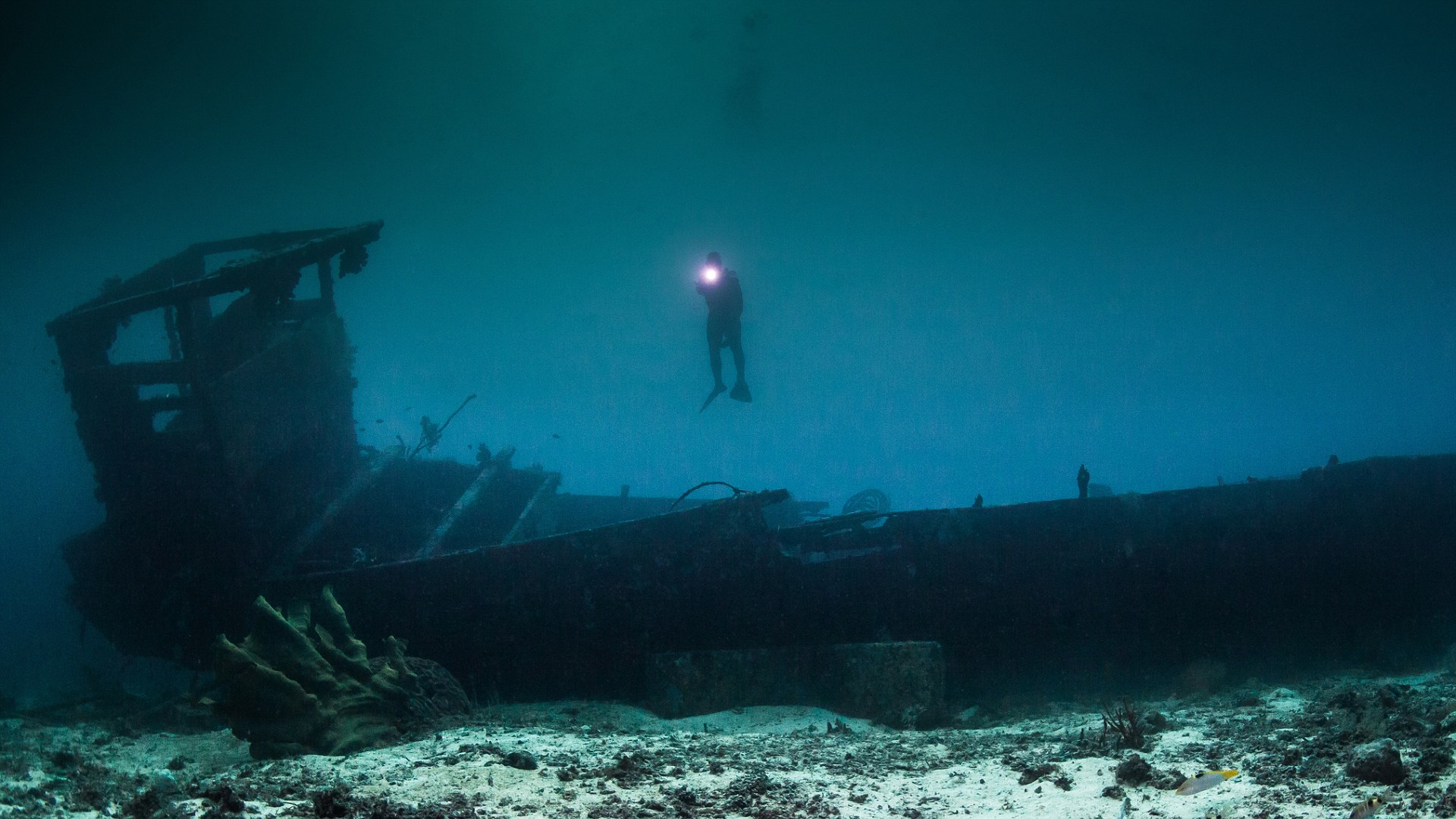 12. A sunken fishing boat wedged into the seabed in the Florida Islands region of Solomon Islands 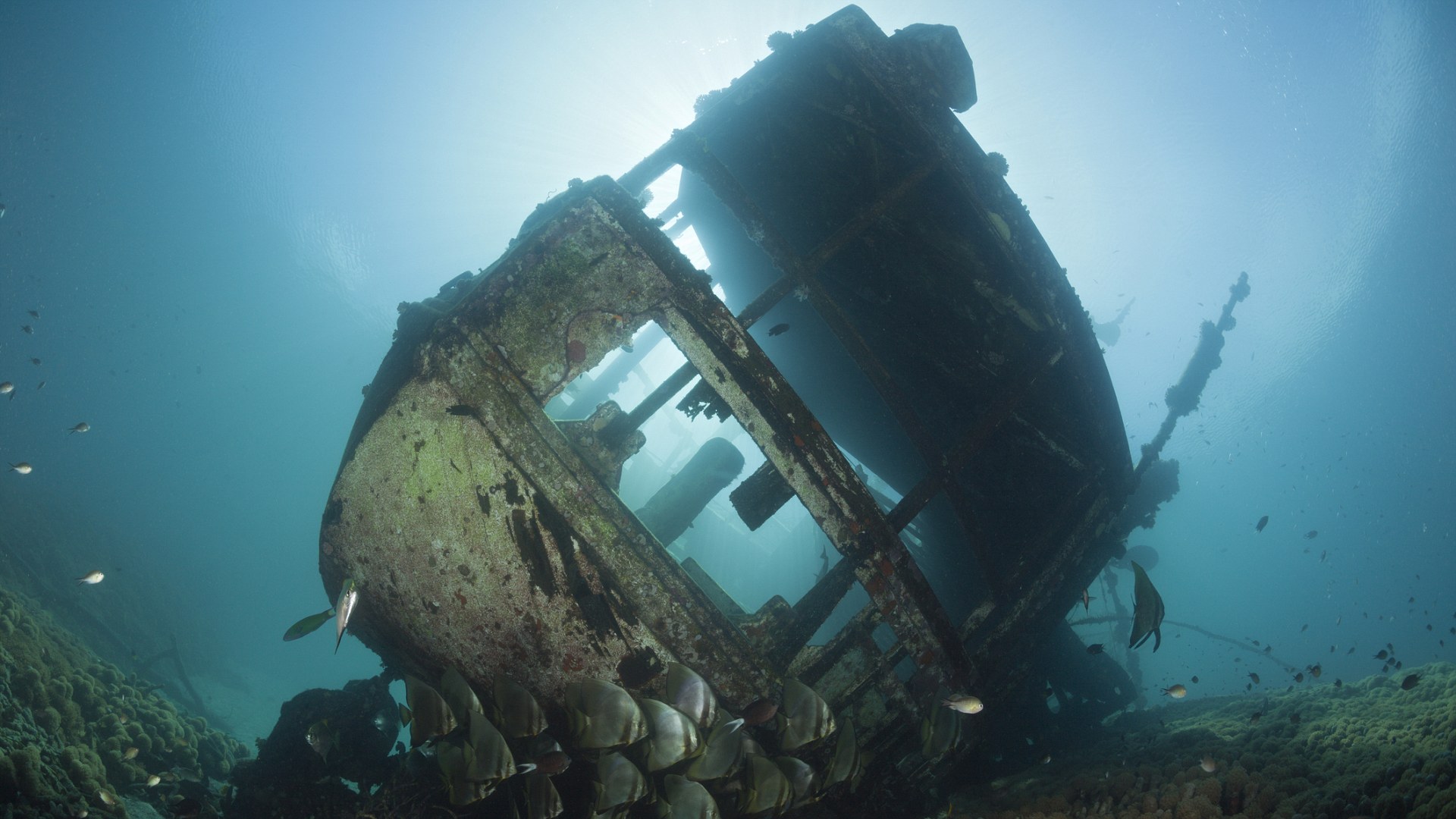 13. An Italian Freighter That Once Transported War Materials For Troops In Eritrea 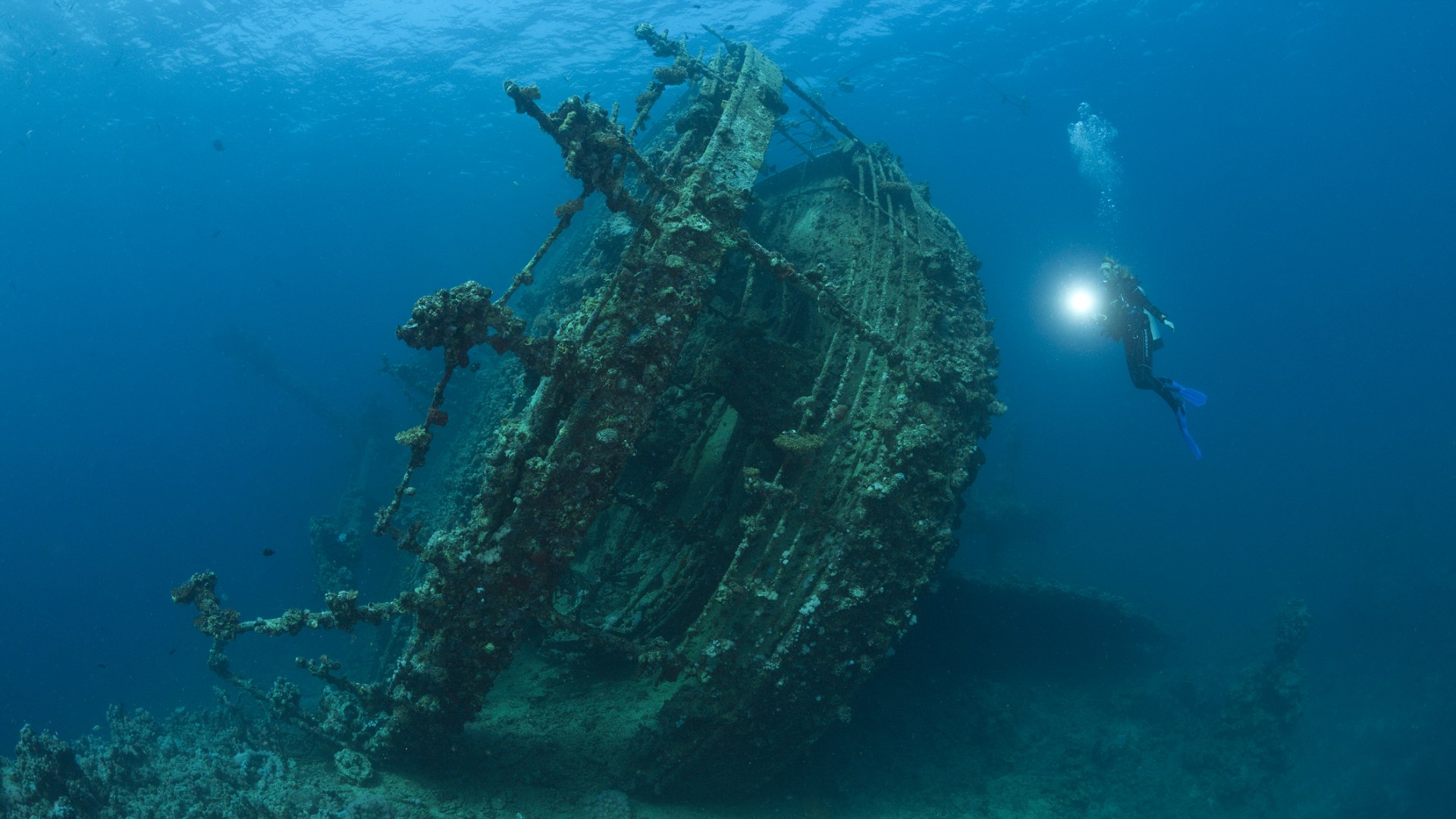