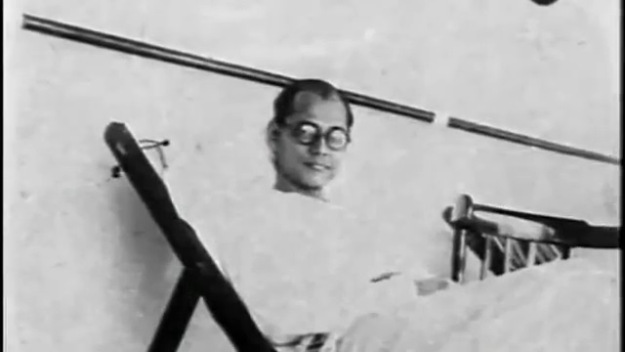 Subhas Chandra Bose was born on 23rd January 1897 in Cuttack, Orissa. He was famously known as Netaji. Netaji was one of the prominent leaders who struggled for India’s Independence from British rule. He is most famously known for building Indian National Army with Japanese support.

Subhash Chandra Bose birthday anniversary is celebrated every year with the great honor by the people including government and non government organizations. As he was one of the most well known Indian leaders during the independence movement, he has become a great legendary figure in the history of India. 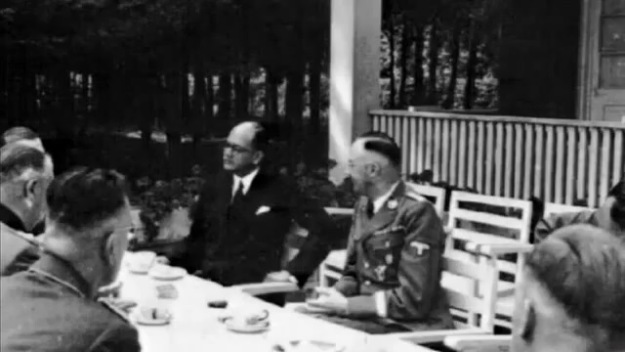 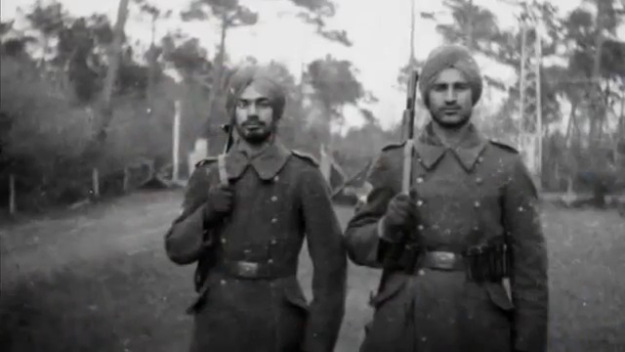 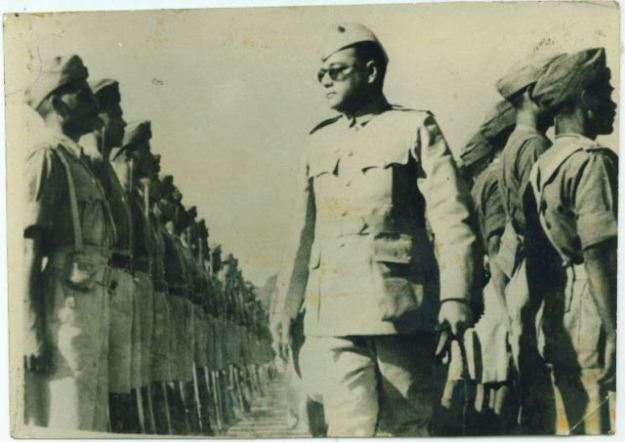 4. Subash Chandra Bose On The Cover Of Life Magazine. 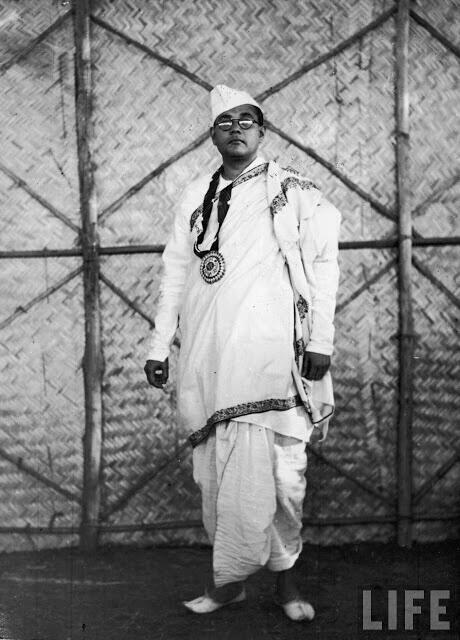 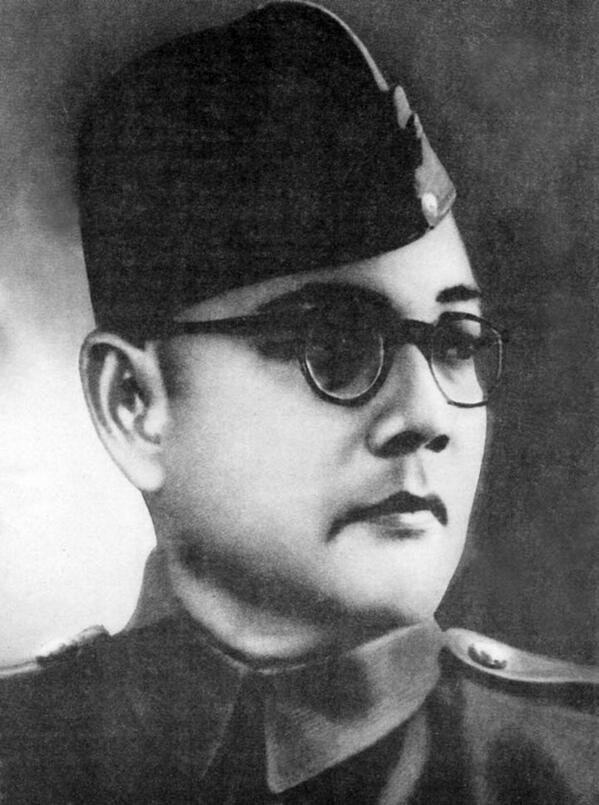 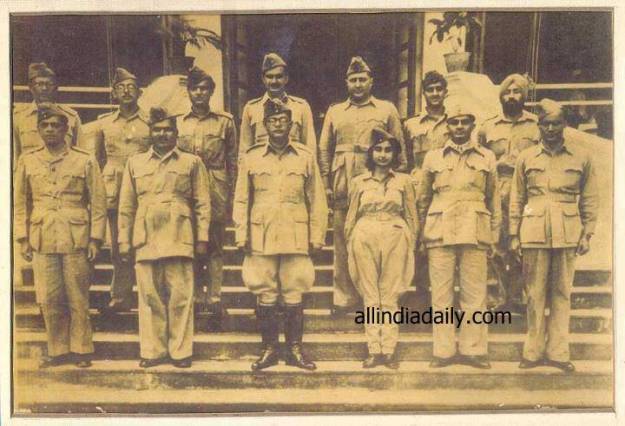 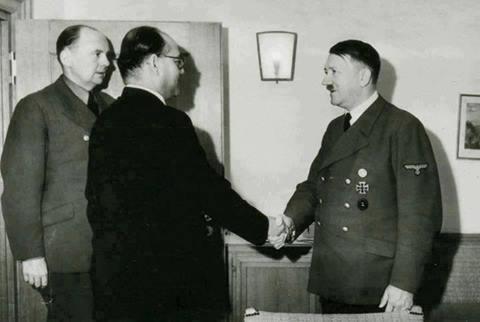 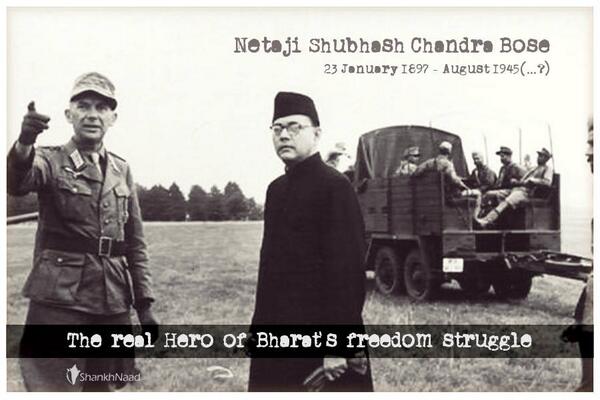 9. A Colourful Subash Chandra Bose As Never Seen Before. 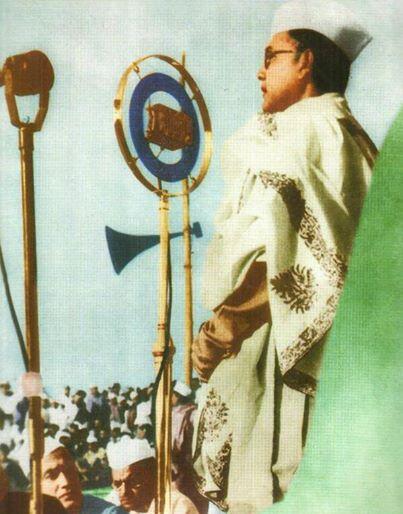 10. Subash Chandra Bose Was Arrested Many Times By Britishers,his Health Declined Sharply And Britishers Sent Him To Live With His Family On One Pre-condition Of Being Away From India 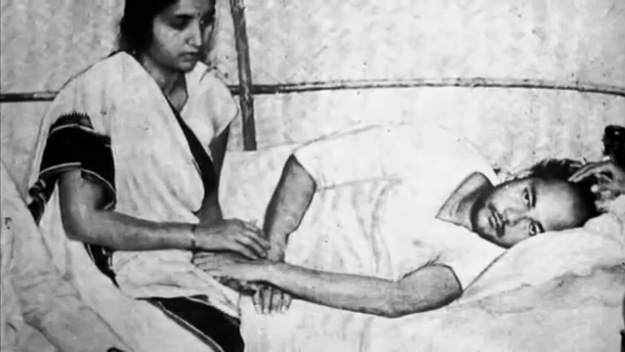 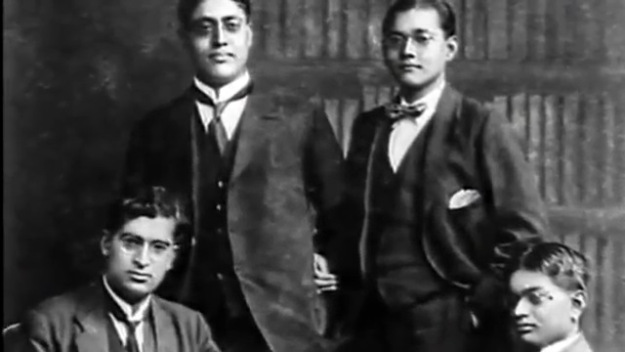 13. Bose With Close Friends In Europe. 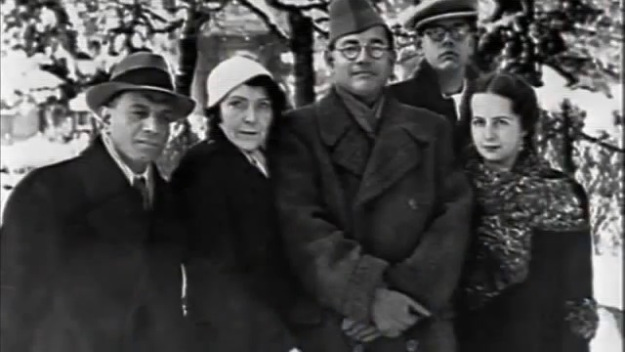 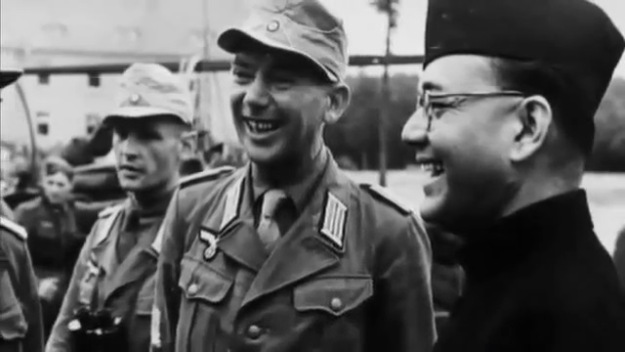 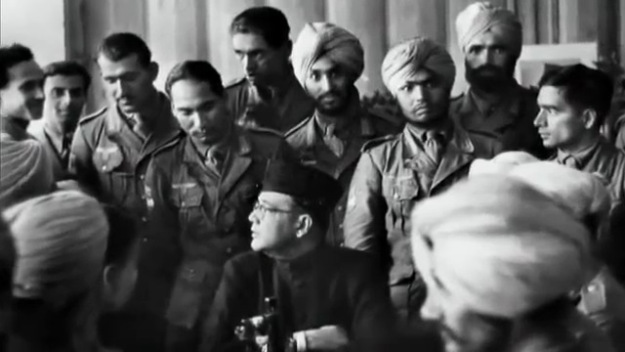 17. At Meeting Of Congress. 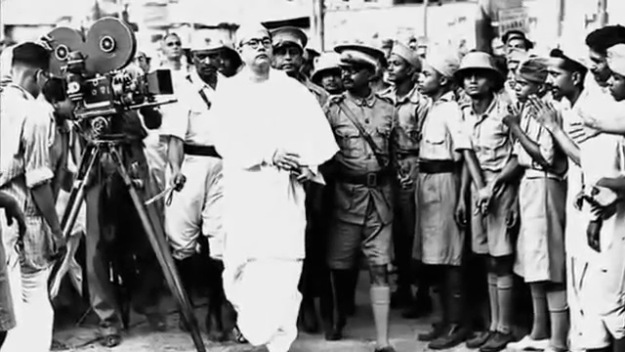 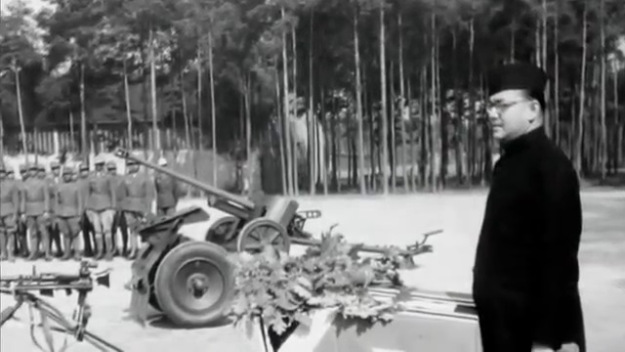 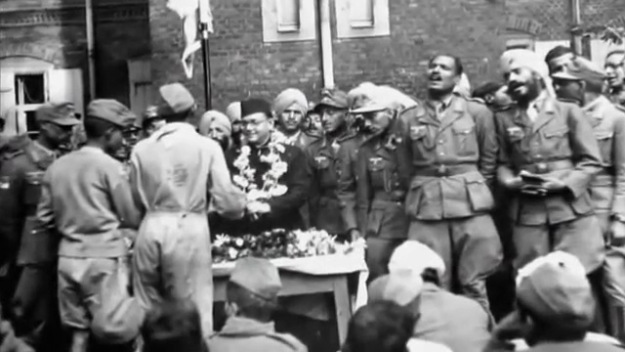 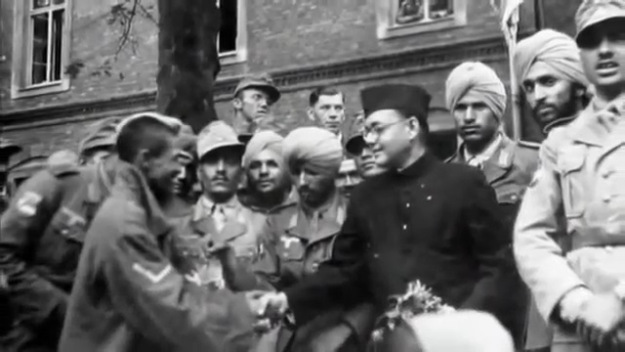