Sunny Leone, the Bollywood actress, is against the release of the upcoming documentary on her life, “Mostly Sunny“, in India. The documentary directed by Dilip Mehta has recently premiered at the Toronto International Film Festival, and it is slated for worldwide release in December 2016.

“Mostly Sunny” explores the life of Sunny Leone right from her childhood as Karenjit Kaur Vohra, born in a conservative Sikh family in Ontario, Canada to her emergence as one of the highest paid adult movie stars in the world and her subsequent career breakthrough in Bollywood.

Why Sunny Leone doesn’t want the documentary to be released in India! 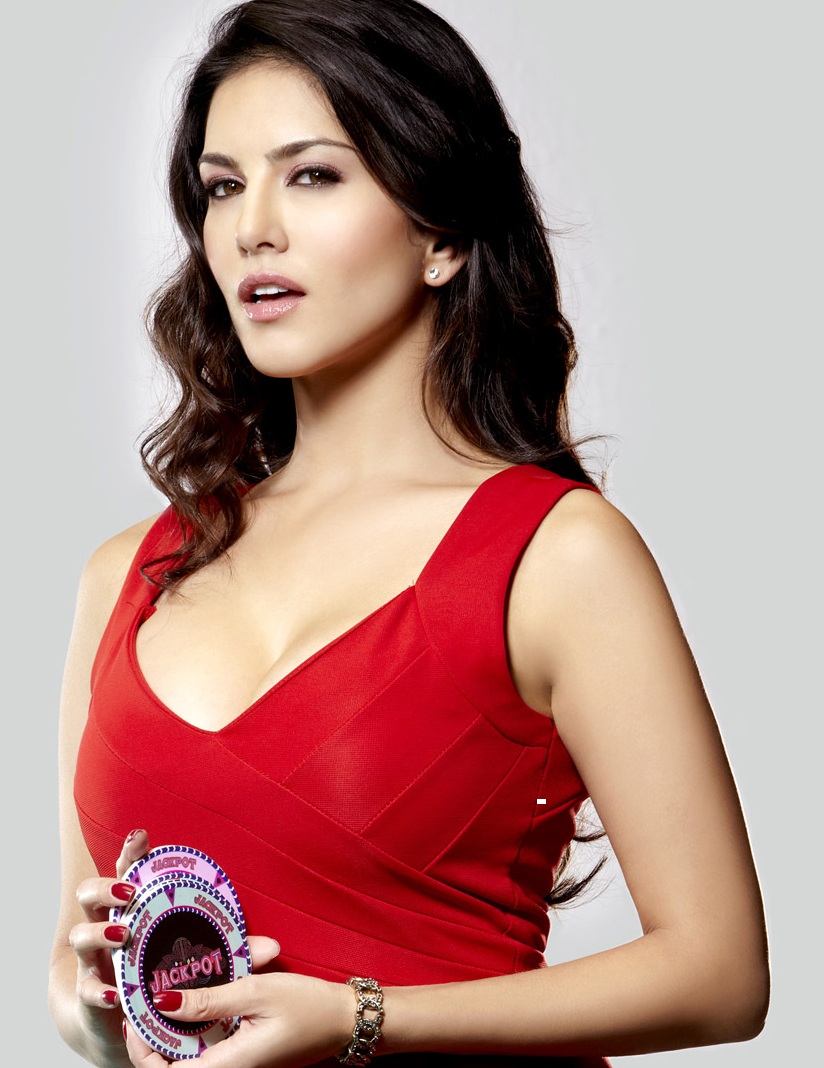 Leone said she doesn’t want the documentary to release in India as it is less of a film on her life and more of “somebody else’s opinion”. 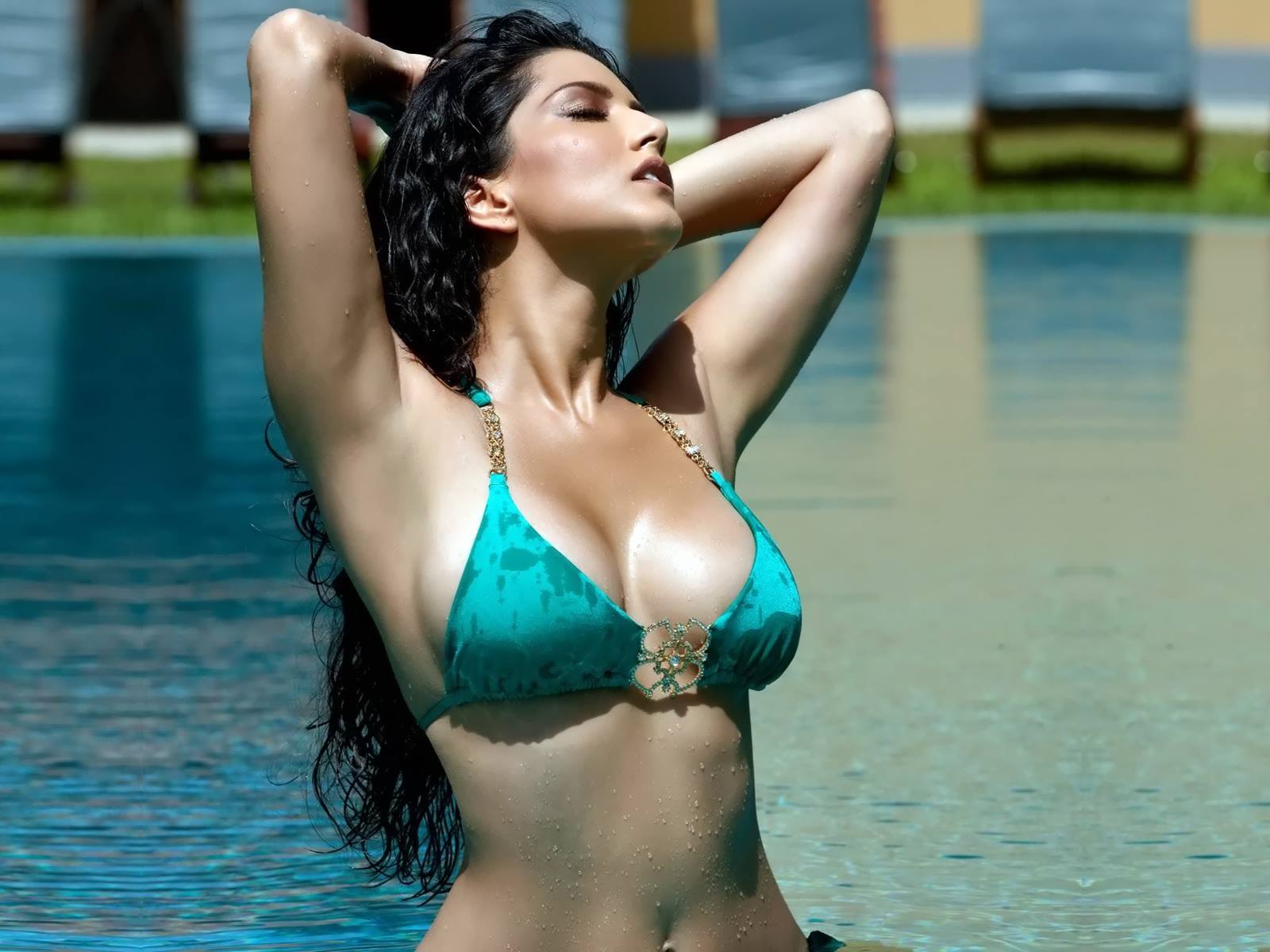 “I hope it doesn’t come to India. Because that’s not the story that is mine.This is somebody else’s opinion, somebody else’s vision. No one has a right to tell your life story except for you,” Leone told PTI in an exclusive interview. 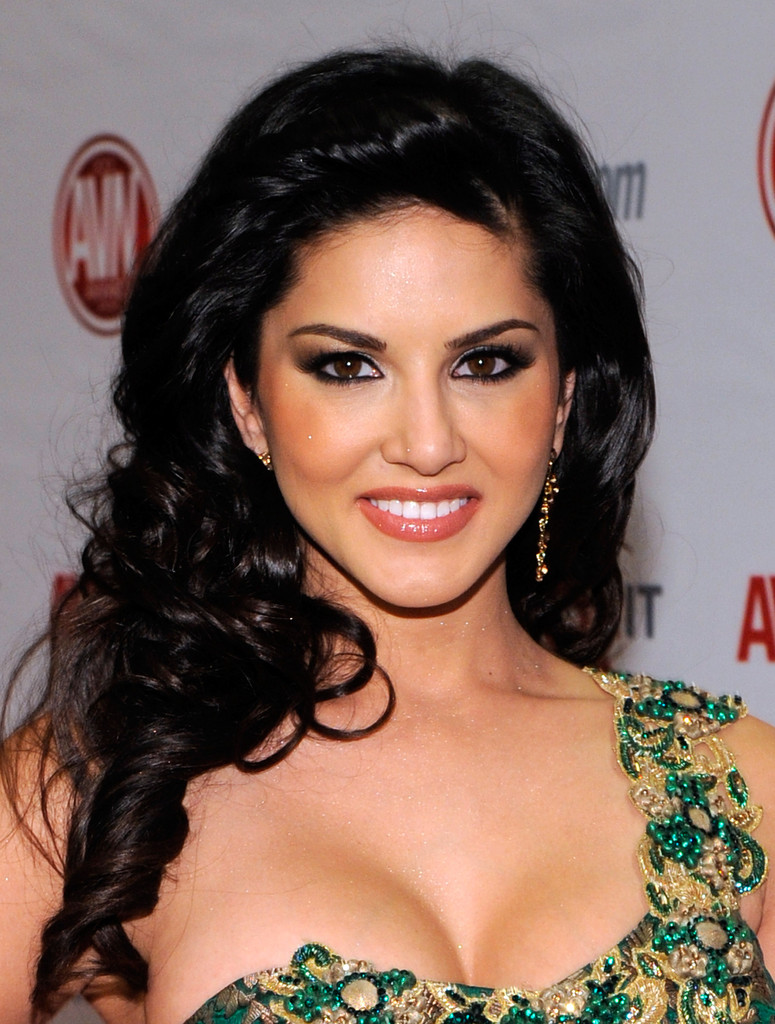 “Its not a biopic made on my life where you can manipulate and say what you want. It is not like you are appealing to cinematic liberty.” 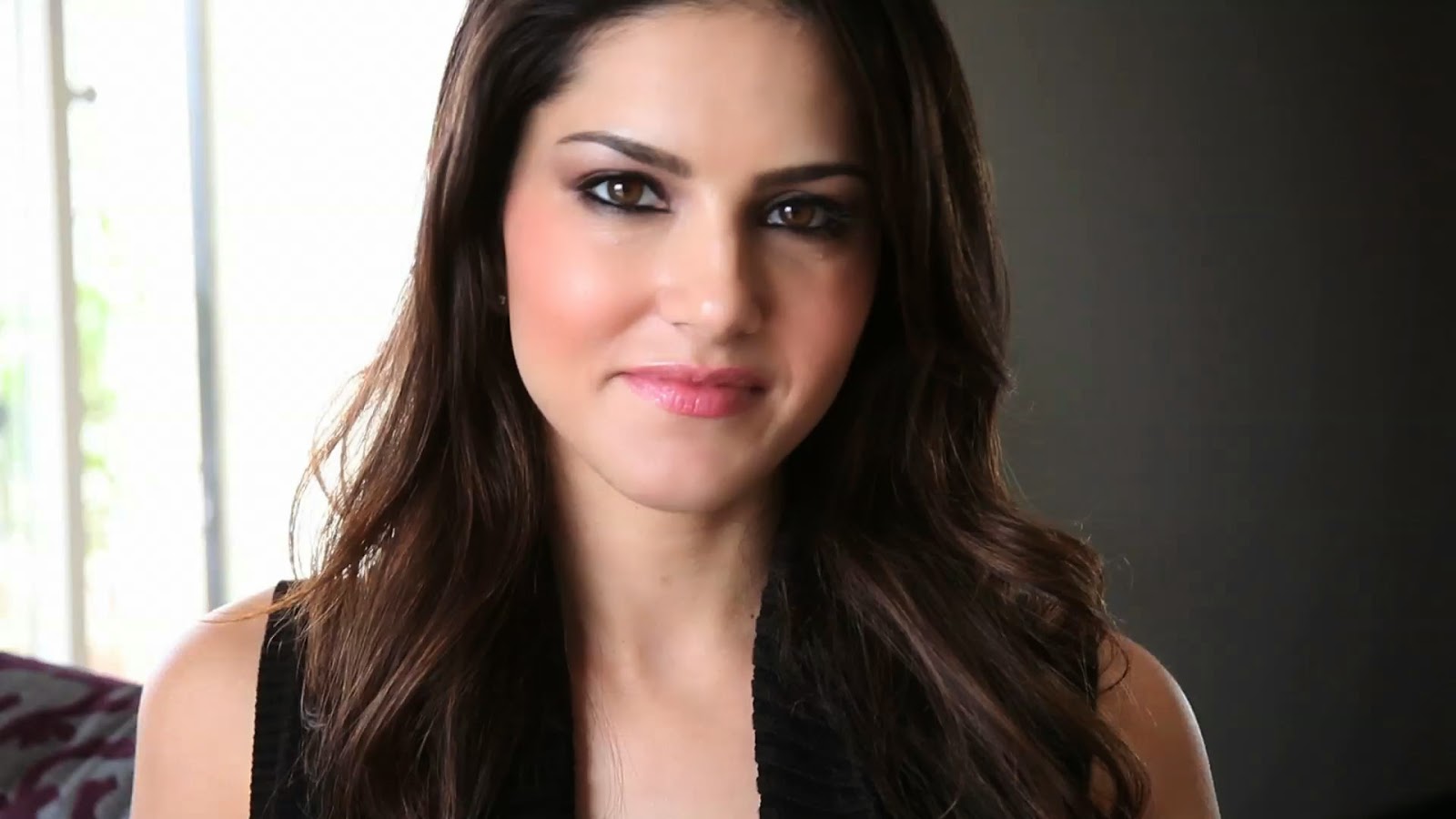 “This is somebody’s life. This is my life, I take it very personally,” she added. 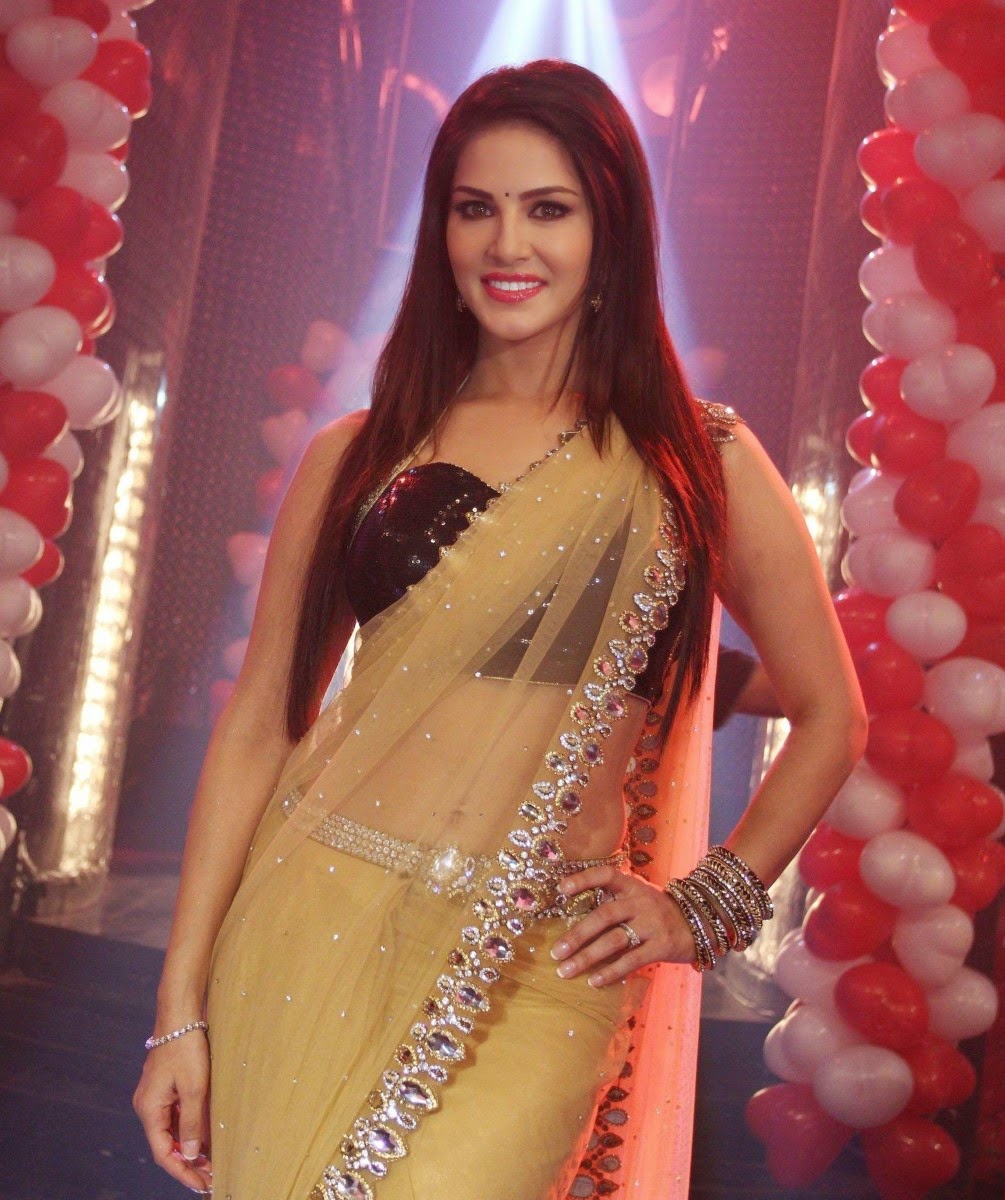 Adding further, she said, “I am the one telling the story, it is my life.” 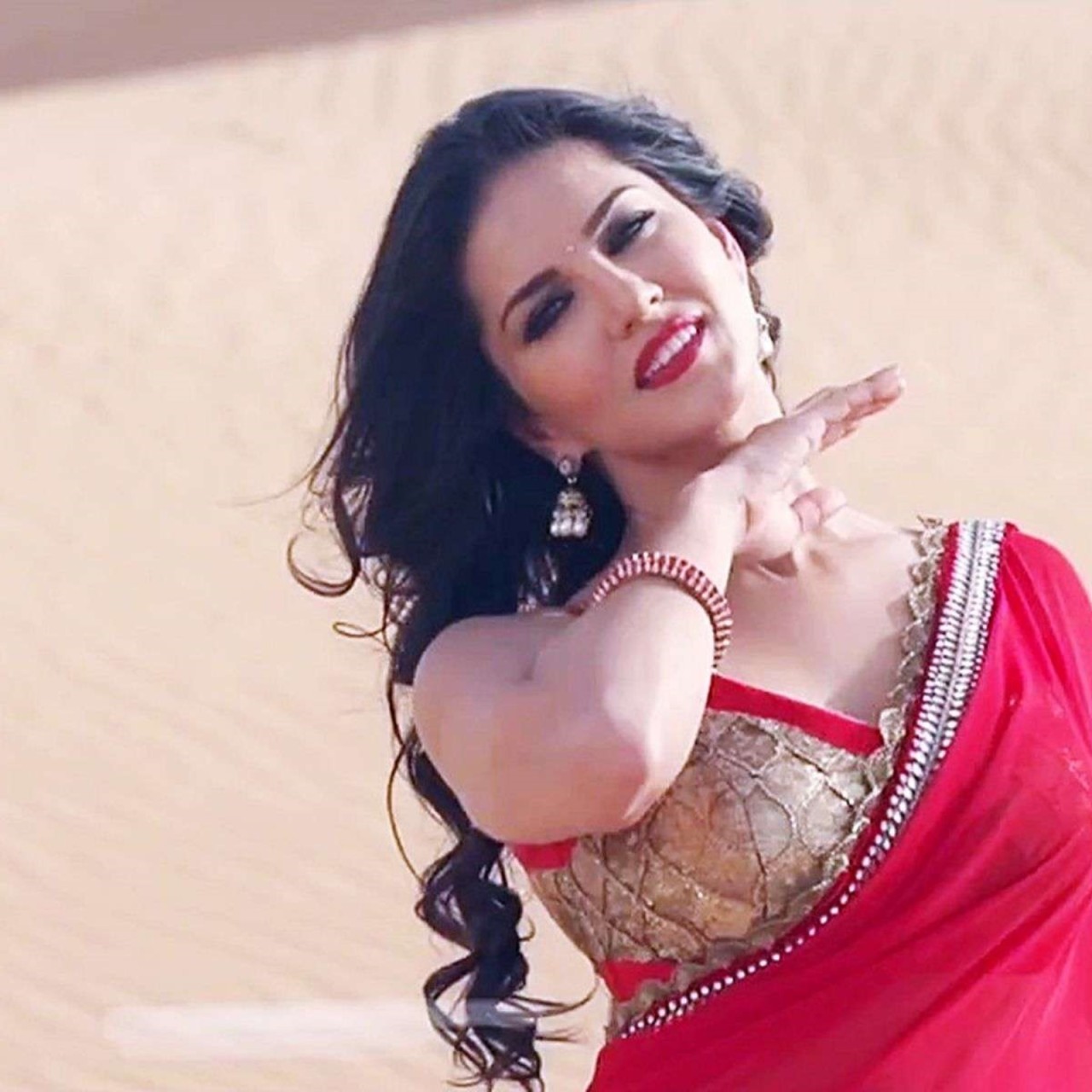 There were certain things I didn’t like and I wanted it (the documentary) to be for many people to watch, not just one age group.”I don’t see my story as a sob story, where something went wrong. That’s not my story,” the actress said. 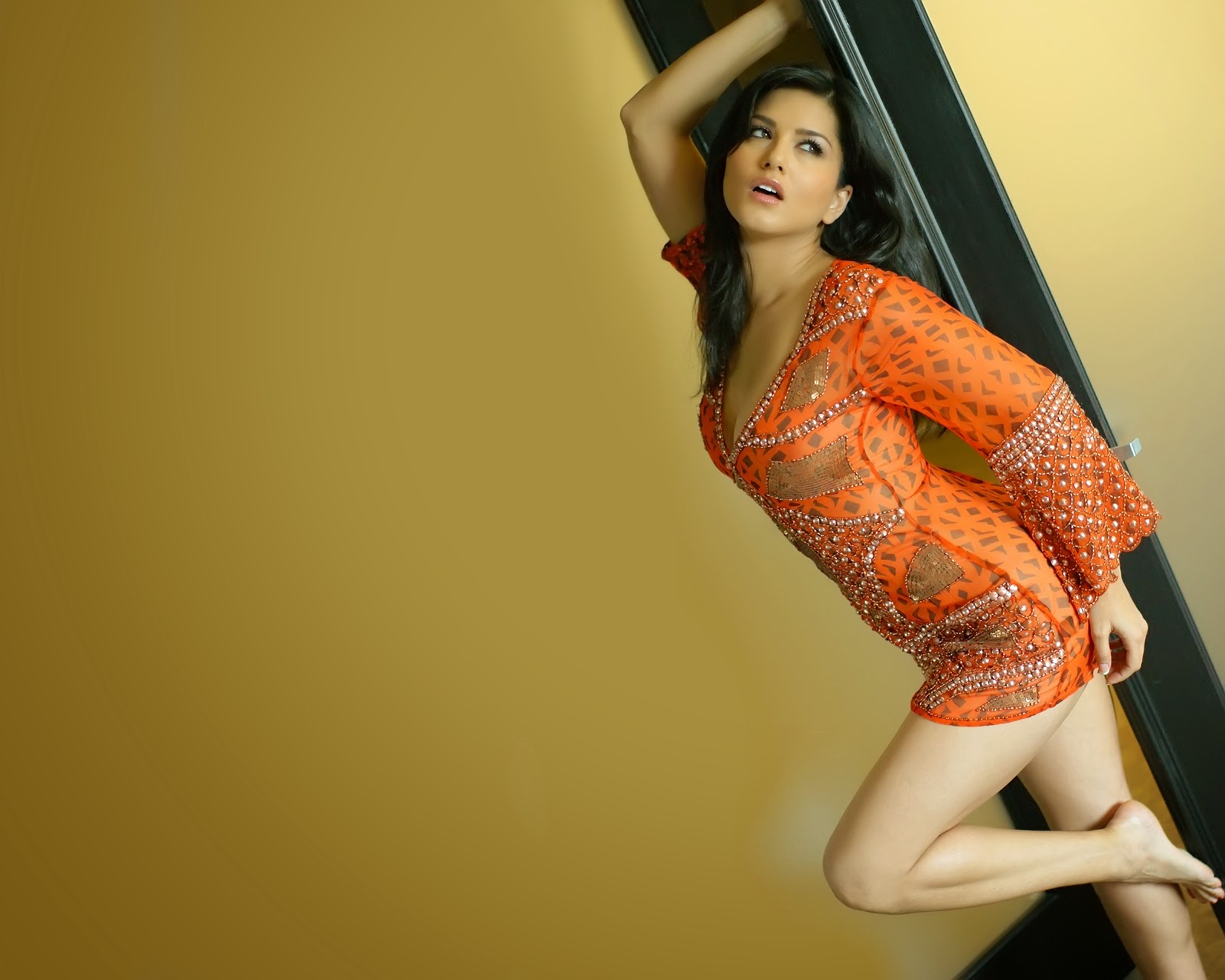