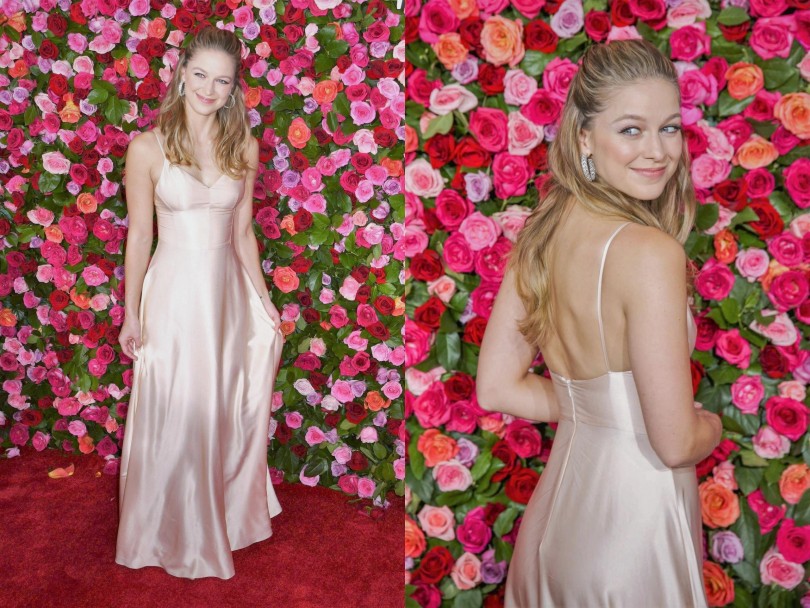 On Wednesday the Supergirl actress Melissa Benoist spoke about being a victim of Domestic violence through a post on Instagram.

The 31-year-old actress is married to her co-star Chris Wood and shared details of how she met that person just when she had ended an old relationship.

She confirmed that just a few days into dating her life changed into a traumatic experience. 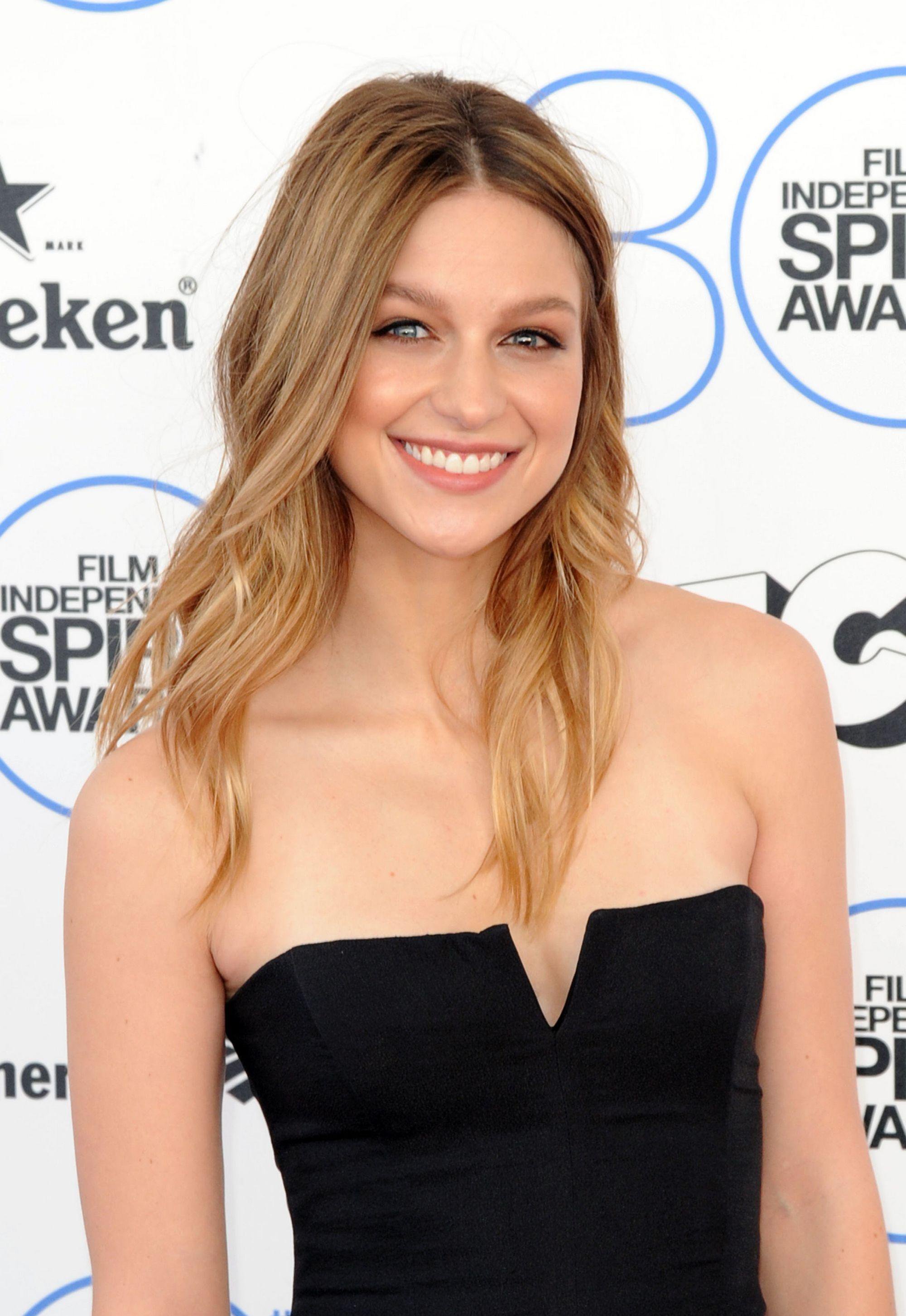 Though she has not named the person who abused her she says that he would often get upset over flimsy reasons.

He was jealous when she worked with other male co-stars and would show his displeasure.

Hell would break loose in case she had to film a romantic scene so much so that he even forced her to change her costumes as he was not ok with what she was wearing.

Melissa in the video mentions that work for her had become a painful topic at that time. Any kind of romantic scene was not acceptable by her partner.

This led to her refusing a lot of job offers, auditions and friend requests thinking that he would be happy with her doing that. 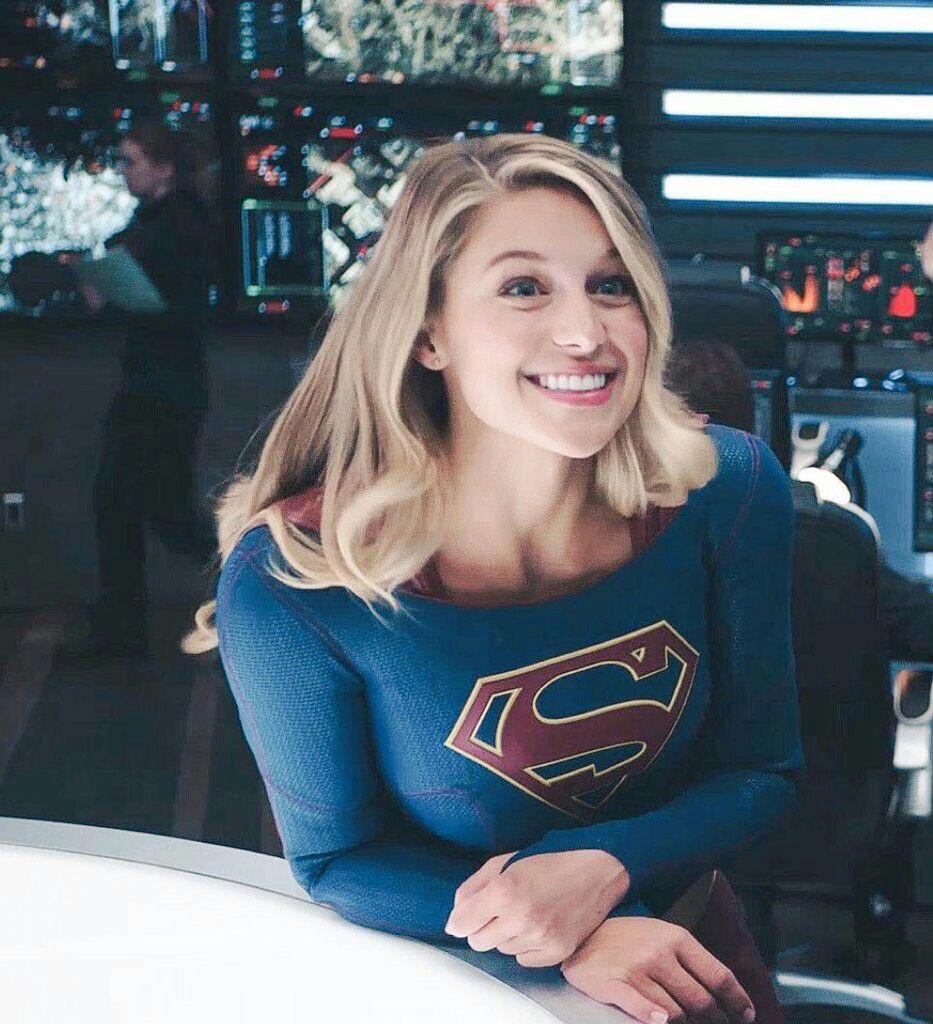 Eventually, his controlling nature took control over his sane thinking. After about five months of them being together he first attacked her and she was very surprised to even react.

The abuse turned rather physical and Melissa was hit, punched, dragged by hair, head-butted, choked and slammed against the wall and all she could do was to just keep enduring all of it.

After each attack he would put her in the water tub and she would not come out until completely sure that he was gone. 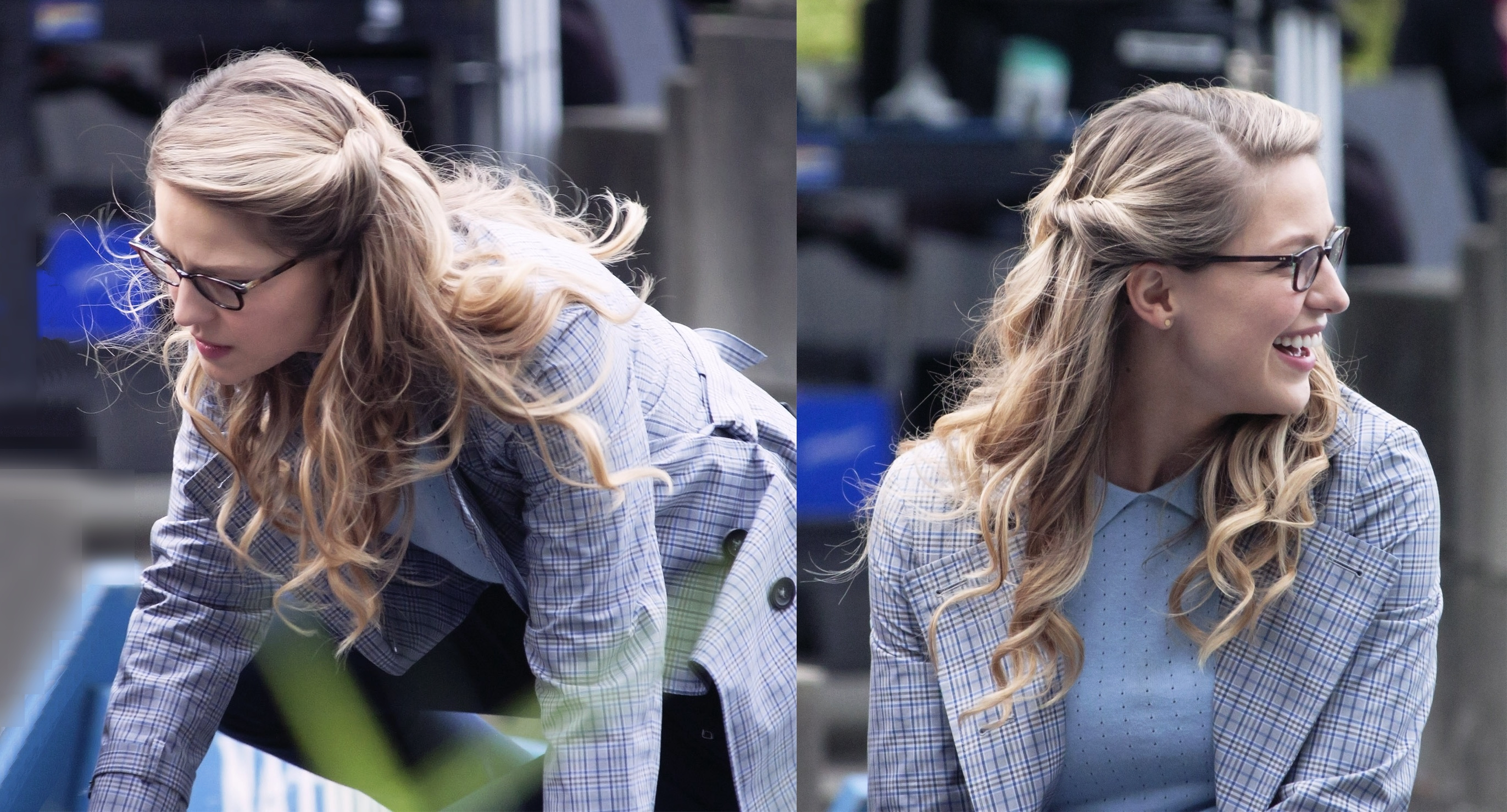 However, all trauma survivors take in the treatment for only a certain point of time and finally, Melissa also spoke up.

This was after an iPhone was smashed on her face. The attack led to her suffering from eye injuries and a broken nose.

Though initially she hid the abuser from police and family later she confided in her best friend. 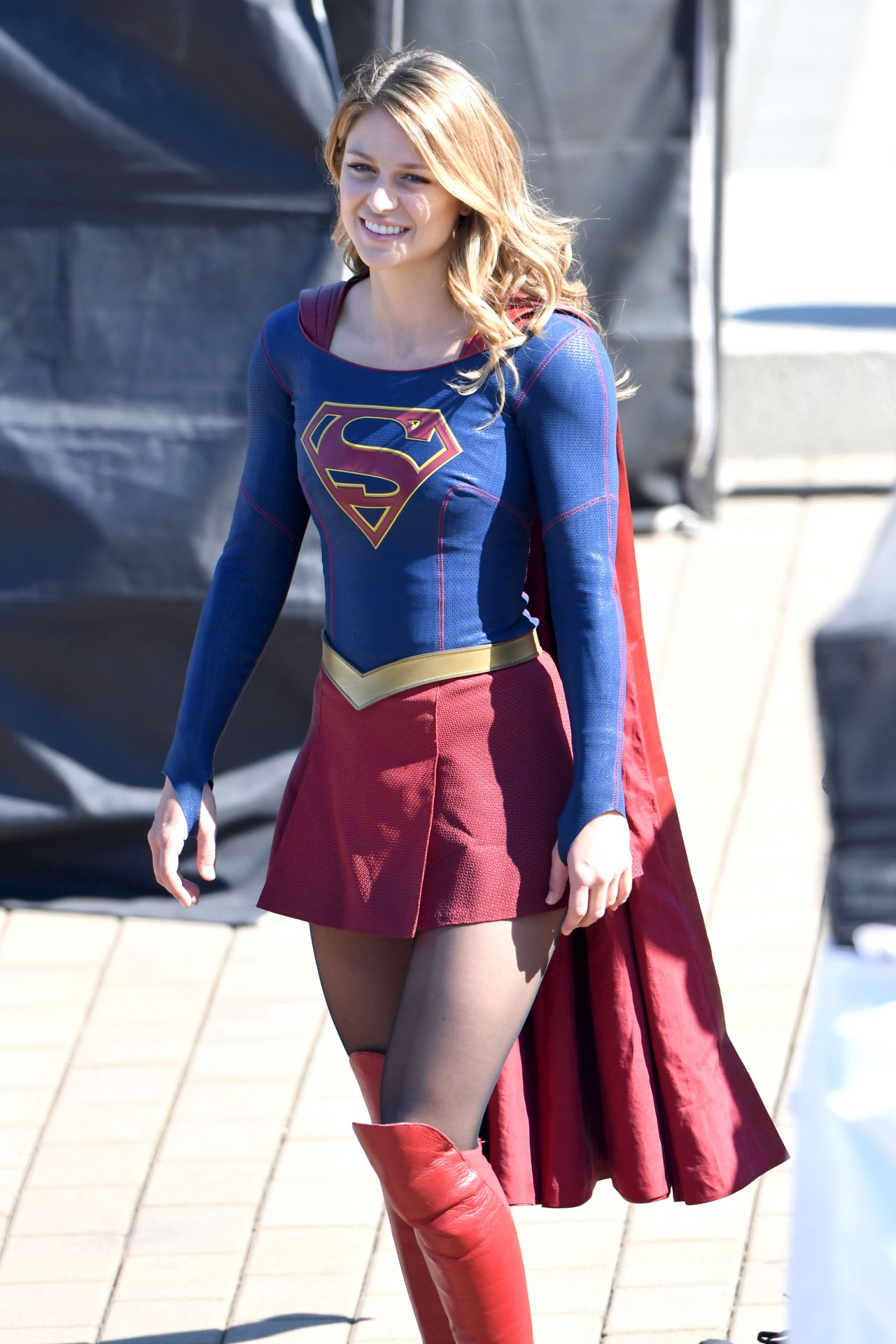 As more and more people joined in her pain she felt a little stronger and decided to take the matter seriously.

Melissa concluded her video by mentioning that she shared this information because she feels that domestic violence cases are rarely reported.

Before she ends the video Melissa says that all those who are going through something like this should find the courage to stand up and tell the other person that they are not ok with tolerating this anymore. 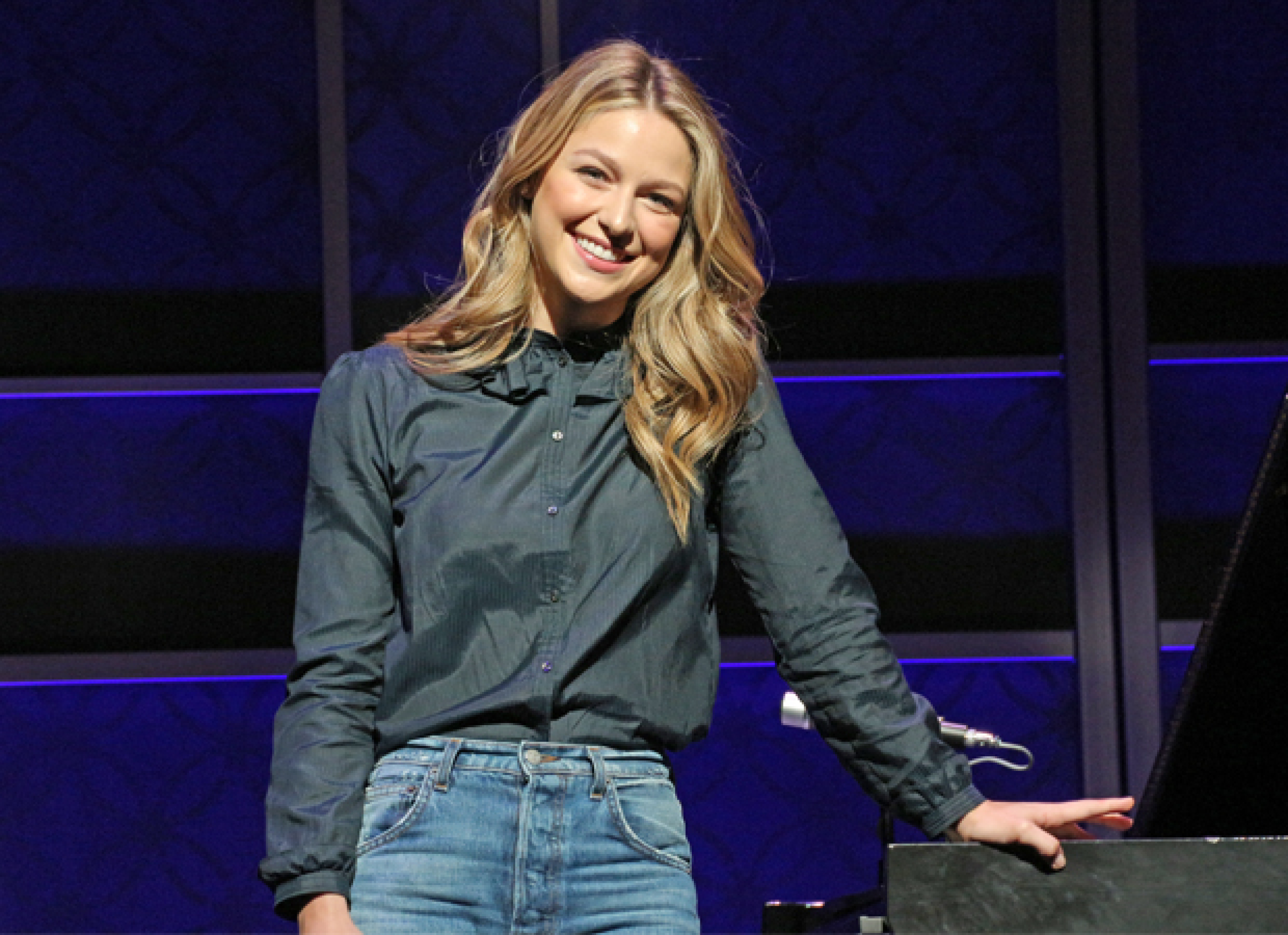 Her bold confession has found many supporters worldwide. Once her declaration was published on Instagram people showed their support by trending #istandwithmelissa.

People are applauding her courage and giving their love and support in the form of messages of appreciation.

For others who are still suffering from Domestic Violence Melissa’s video is an attempt to awaken their soul and ask them to be brave and not accept any more pain. 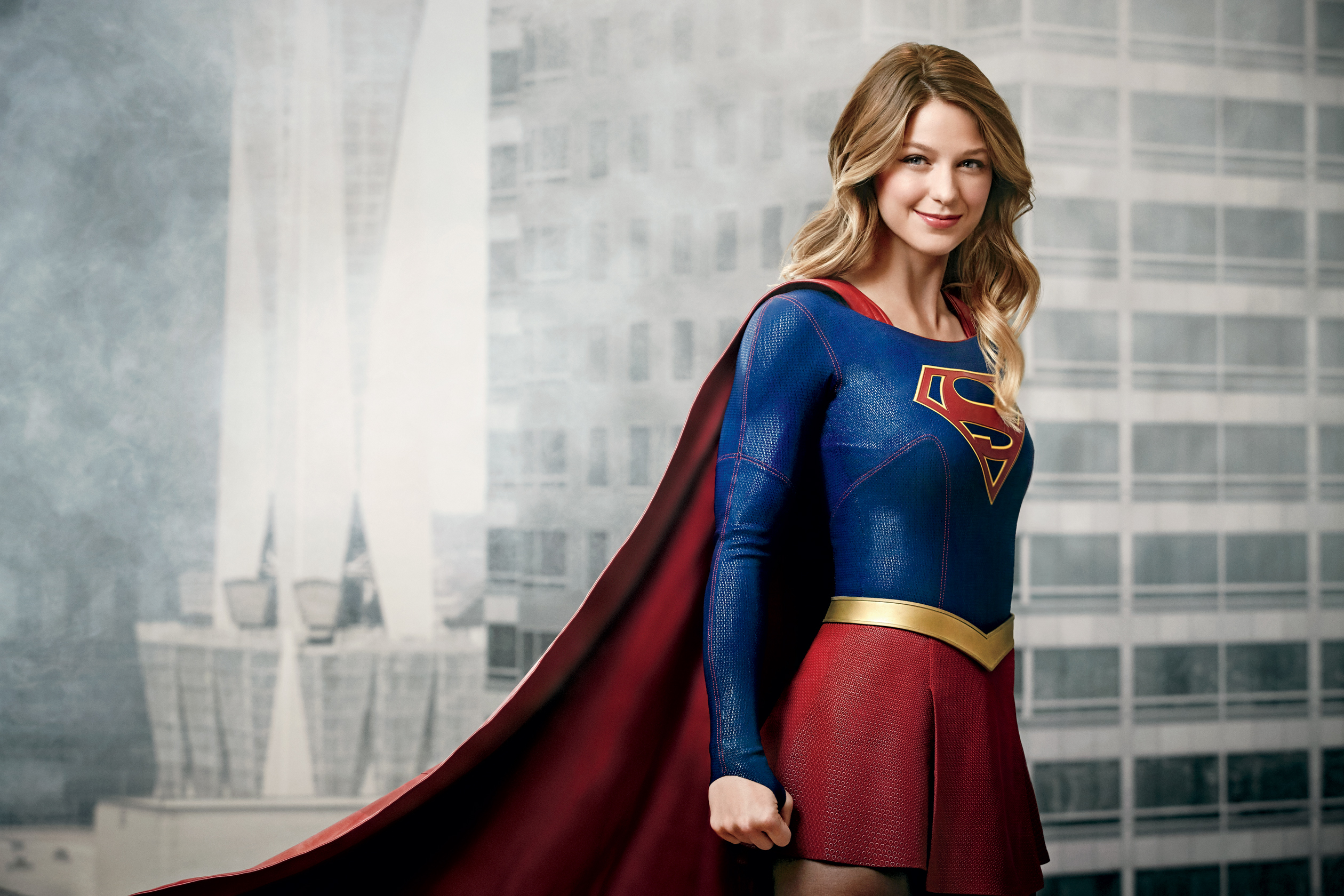