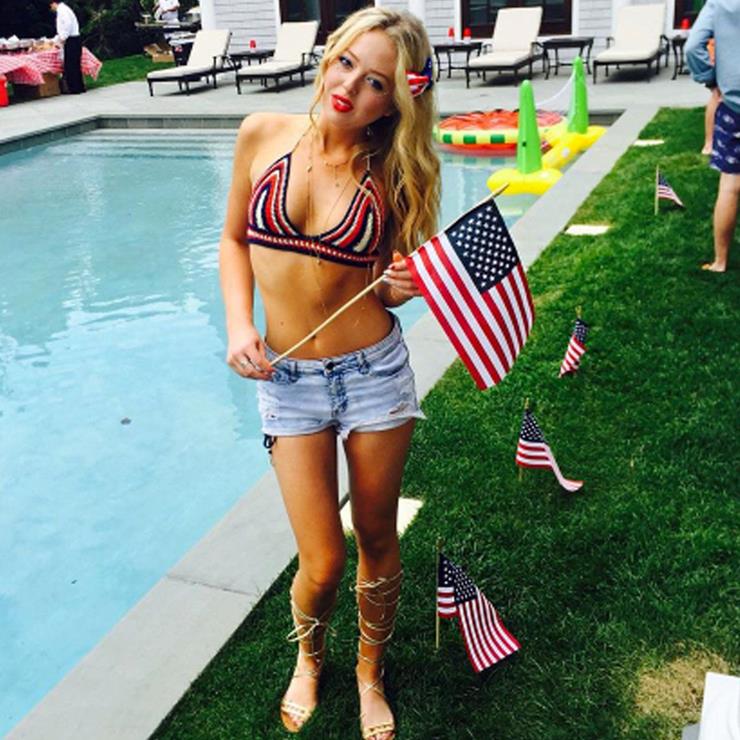 Media coverage has expanded to all aspects of public and personal life, especially the candidate’s families. But one person has continued to perplex the American public, and that is Donald’s “forgotten” daughter, Tiffany Trump.
Trump never talk about her. Here are eighteen little-known facts trump doesn’t tell us about tiffany.

Tiffany has a wide range of friends, but most of them are rich kids like her. The likes of Peter and Harry Brant, Kyra Kennedy and EJ Johnson are all in her crew. 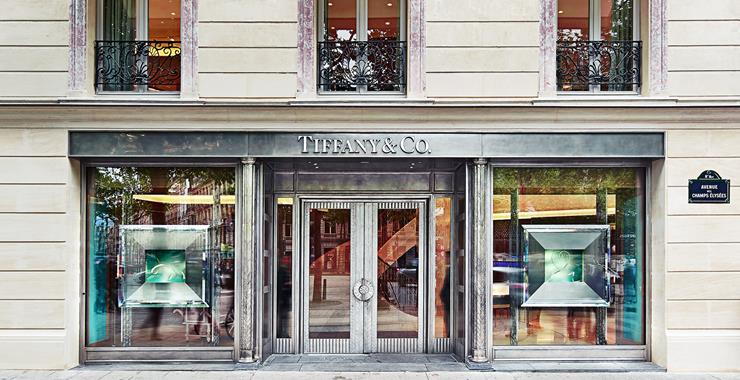 You assumed correctly! Donald named his daughter after the famous store, located on the corner of 5th avenue and 57th street in New York City. Stands to reason, seeing as Trump Tower is right next door! 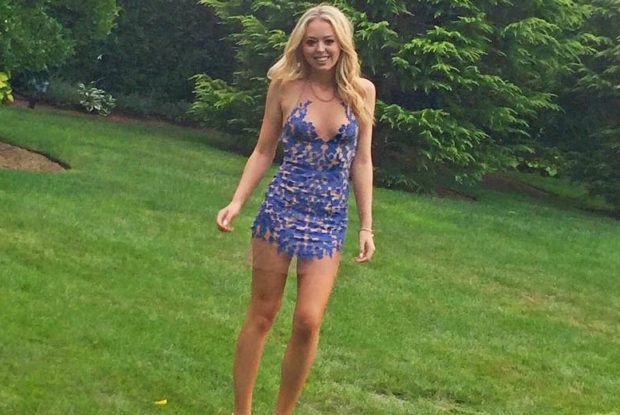 Tiffany was born and bred in LA, but she always had much love for the Big Apple, and especially the Hamptons. She spends most of her time there these days. 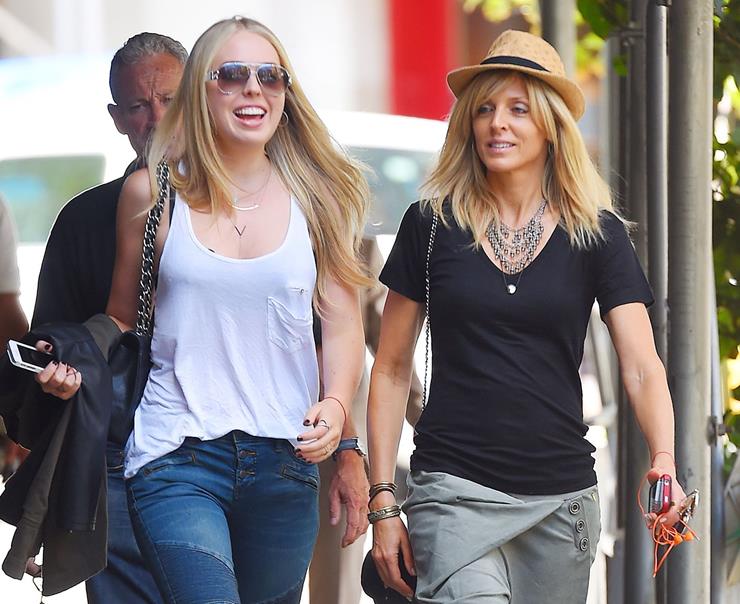 Some people would say she comes from a dysfunctional family but that doesn’t seem to trouble her in the slightest. She is very close with her mom, and her dad, as well as most of her siblings. 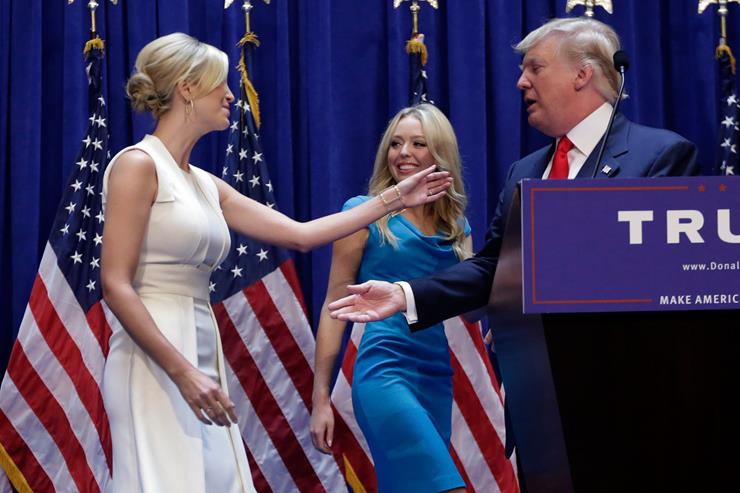 While trying to avoid the direct spotlight, especially for anything negative, Tiffany has been helping her dad on his campaign trail and has shown up a bunch of times at various locations around the country. 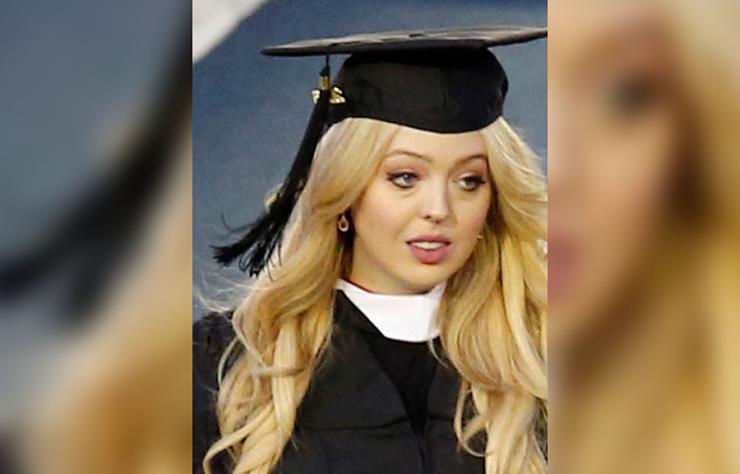 Tiffany didn’t just attend UPenn like the rest of her family, she also graduated from there with flying colours. 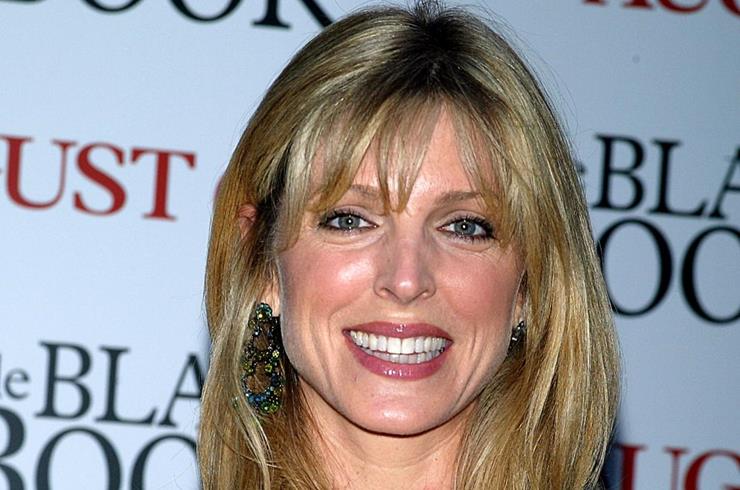 This is her mother, Marla Maples, who was Trump’s second wife. She is an actress and a Dancing With the Stars pro, and many say that Tiffany is the spitting image of her, although many disagree. 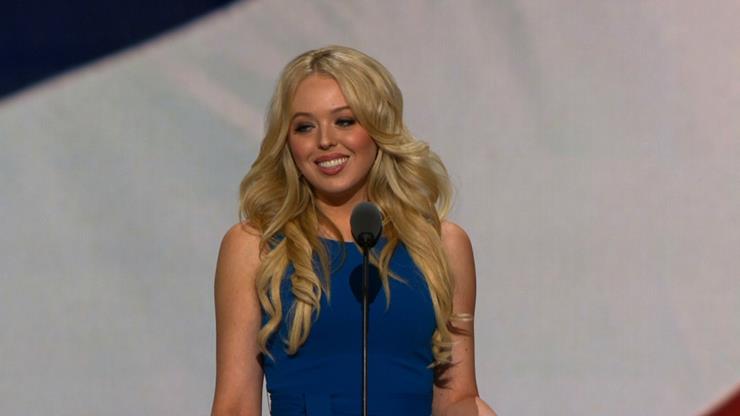 Despite the half sisters and brothers, Tiffany has only love for her dad Donald, and she speaks about that publicly, “I have admired my father all of my life, and I love him with all my heart,” she once said to the press. 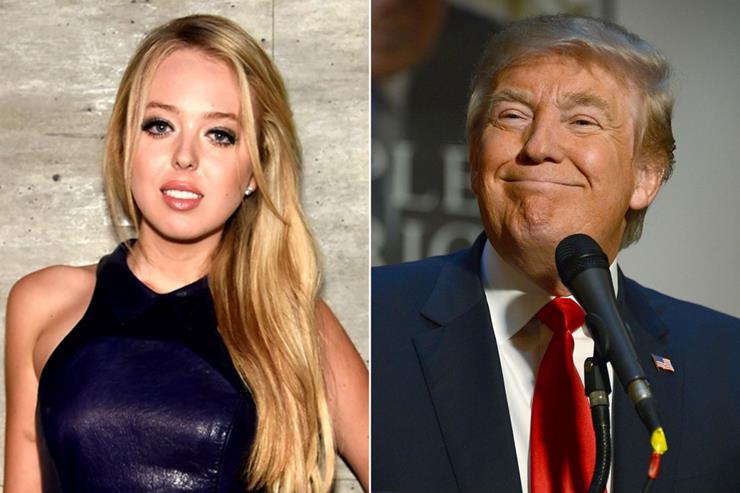 The thing with Tiffany is that with all she has going for her, she hasn’t yet managed to crack the whole social media thing. Especially if you compare her 104,000 Instagram followers to her dad’s 1.3 million! 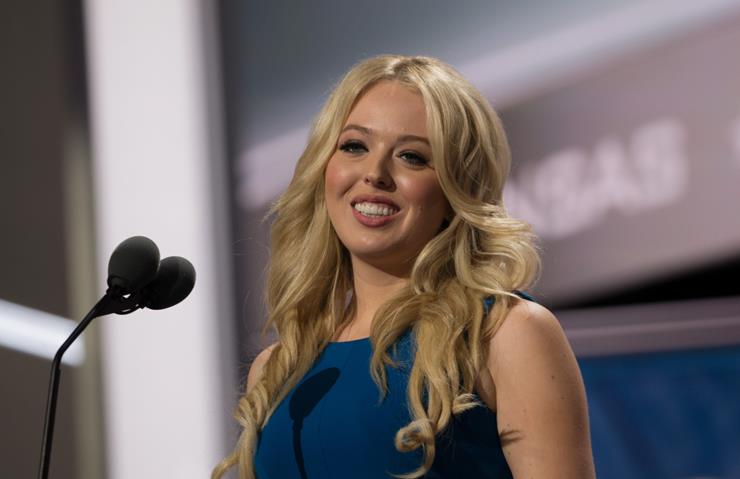 Sure she’s stunning, and tall, and has perfect teeth and hair, but, almost annoyingly, Tiffany Trump is also smart, and that makes her kinda square. 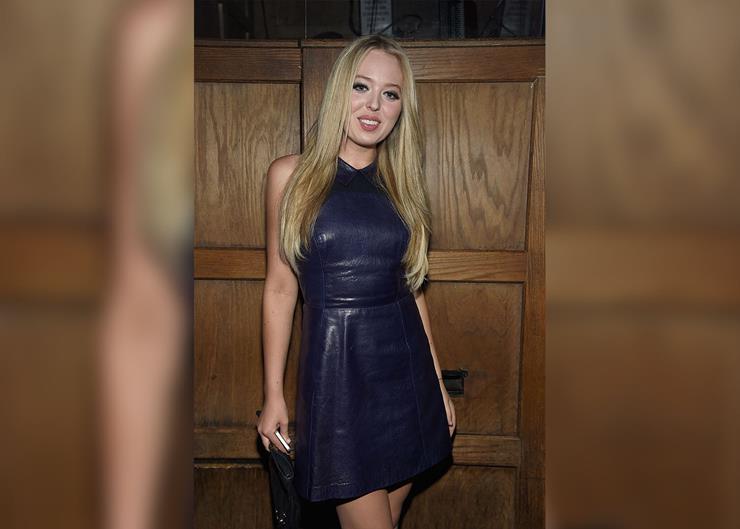 She’s a swat, and there’s nothing wrong with that. As proud dad Donald told the press, “She’s got all A’s at Penn, so we’re proud of her.” Speaks for itself. 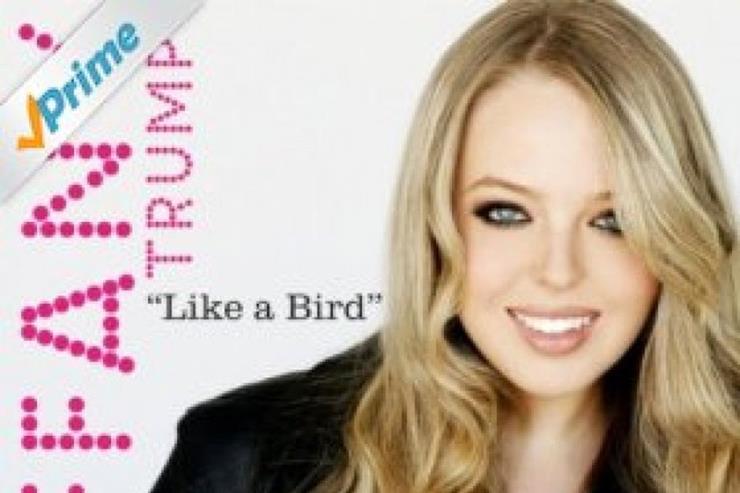 By the age of 17, she had released her first dance song, “Like a Bird,” although she hasn’t had much success since then, musically speaking. 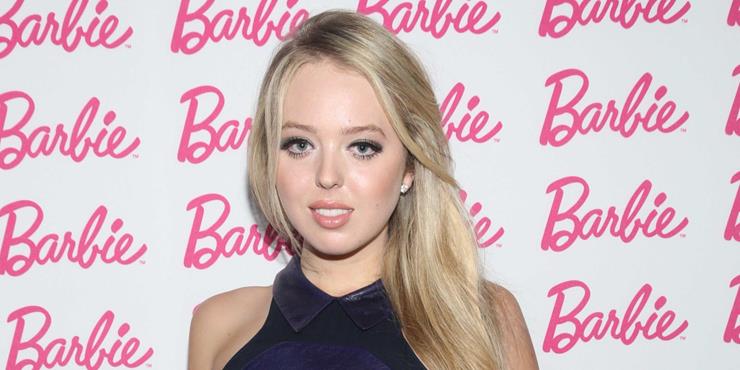 Being that Tiffany has good connections due to her big sis Ivanka, she got an internship at Vogue. 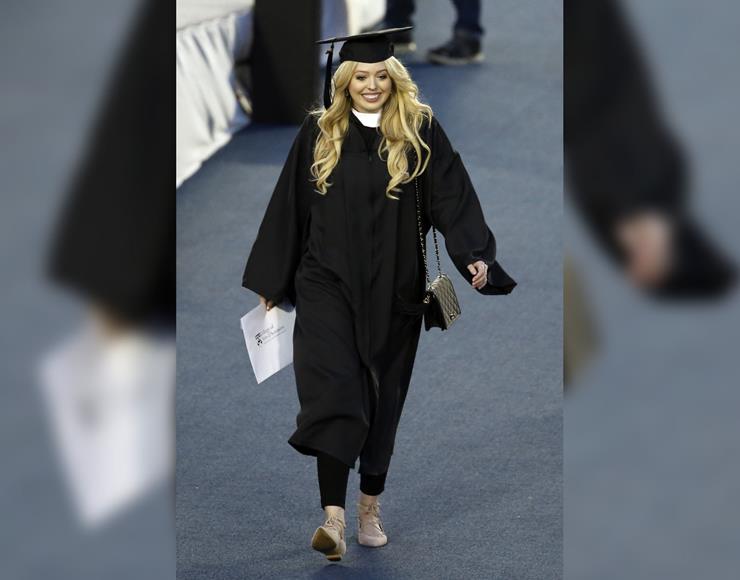 Being that Tiffany studies at the University of Pennsylvania, she’s just in keeping with family tradition as her pops, brother and sister all attended UPenn. 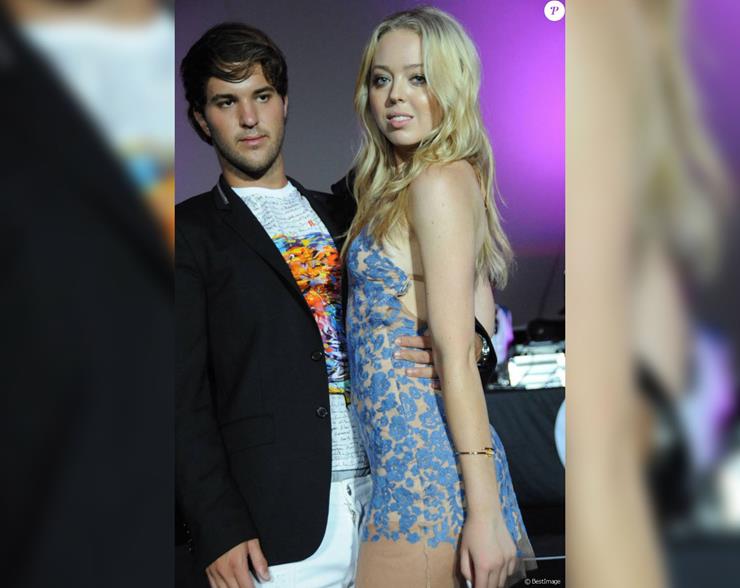 Tiffany herself is no stranger to the catwalk. She even wore this outfit by Just Drew designer and Andrew Warren as part of the fall 2016 collection. 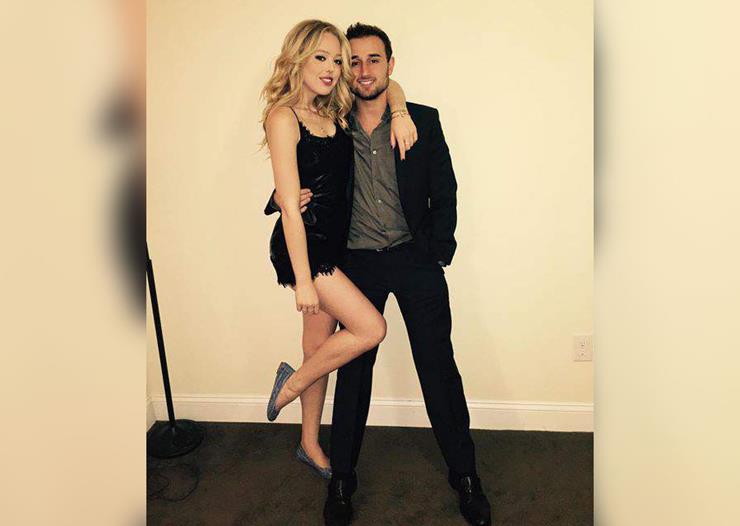 Her BF is this handsome chap, college heartthrob, Ross Mechanic, who is a Democrat!

They are a group of elite, rich celebrity kids, who roll together on social media, as well as at parties. 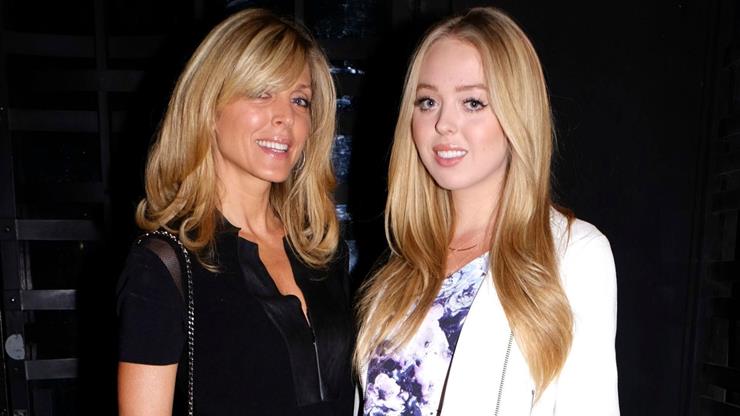 The daughter of Donald’s second wife, Marla Maples, Tiffany is reportedly very close with her mom.